Grammy-nominated artist Travis Scott announced to donate $5M for community-centered initiatives via his “Project Heal,” which will help to ensure the precautionary measures at large-scale events in the future. 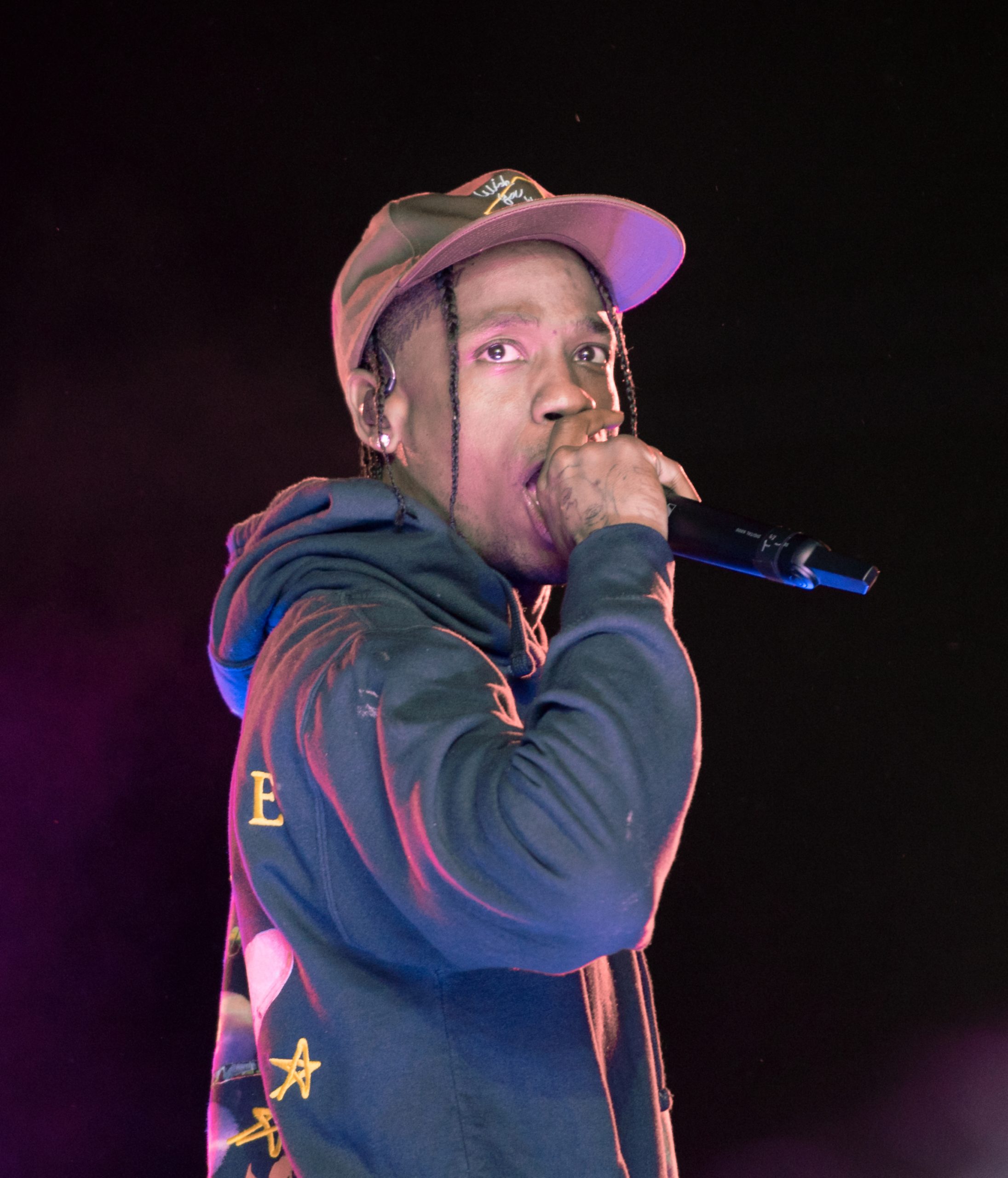 On 9 March, Utopia artist finally broke his silence since Astroworld Crisis and shared details about his philanthropic endeavor, titled “Project Heal.” In addition to safety, the project is also targeted towards the challenges faced by today’s youth, especially those who belong to oppressed and at-risk communities. The fund will provide $1 million in scholarships for the final year students at Historically Black Colleges and Universities with GPAs of at least 3.5. So, that they don’t risk graduating due to financial adversity.

“My team and I created Project HEAL to take much needed action towards supporting real solutions that make all events the safest spaces they can possibly be,” the artist wrote on Instagram. Travis also expressed his grief over the victim of the Astroworld tragedy.

This rare community-focused initiative from the artist came forward after a few months from his Astroworld Festival, which left 10 dead, including a 9-year old and hundreds of attendants injured.

On November 5, 2021, Artist Travis Scott along with Drake and Roddy Ricch, who also performed in the concert last year, made headlines after the deadly-crowded surge killed 8 people on the spot and hundreds injured in his Astroworld concert in Houston. This tragedy is considered the second deadliest crowd-control disaster at a concert in the U.S. after 1979 Who concert catastrophe that took 11 lives. His girlfriend, Kylie Jenner was reportedly also present there with their three-year-old, Stormi Webster.

Various concerts of “Astroworld” ran viral after this, showing the negligence of staff members and authorities, who did nothing about the emergency, while others displayed the unbothered concertgoers, who preferred fun over their life when Travis asked for confirmation before proceeding.

But according to the reports, a 30-year-old rapper has been previously charged for his reckless conduct at concerts. Many of the users criticize his disorderly conduct. Responding to the backlash, the artist shared a video on Instagram where he said he was not aware of ‘the severity of the situation.’ Even after hundreds of lawsuits against him, Scott did manage to retain a dedicated fanbase even after the tragedy, who’re eagerly waiting for his comeback.

Travis Scott has made his return after two months with his “Project Heal” announcement on social media platform. Some fans look enthusiastic and can’t wait to see him back on stage soon, while some are still furious about the whole incident. Here’s the reaction of Twitter users to the artist’s attempt to slowly venture back into the eyes of the public.

It feels so good to look on insta and see Travis Scott has posted https://t.co/GxsbMuzkMO

people die at events all the time, a brutal difference is when an artist actively promotes violence and aggression for self-glorification, tho we can compare separate events they don’t always have the same metrics, and in as such are only comparable numerically, not in actuality

Ay call me what ya want but if Travis Scott bring Astroworld back to Houston this year, I’M GOING!

Apart from 400+ individual lawsuits against him, Travis also suffered from other financial loses. Since he had to cancel his upcoming concerts & his next album is currently put on hold till his public image rehabilitates.

Whose fault do you think it was? Does Travis deserve the backlash for the Astroworld tragedy? What is your take on his efforts to make his comeback into the entertainment world with his new project?