Travis Scott is out of Coachella 2022

Travis Scott was previously supposed to be a part of Coachella Valley Music and Arts but now stands dropped. This was because of several lawsuits currently ongoing followed by backlashes for the Astroworld tragedy.

The news was confirmed by many other channels. From the present lineup of performances, the rapper has been removed. The reason that primarily adds up to the whole story is the Astroworld Tragedy, where ten people have lost their lives during his Houston Concert.

The Astroworld tragedy had bigger impacts and the victims filed many petitions at Change.org against Travis Scott. They wanted Scott to be out of Coachella’s lineup. The petition so far has gathered 60K Signatures overall. 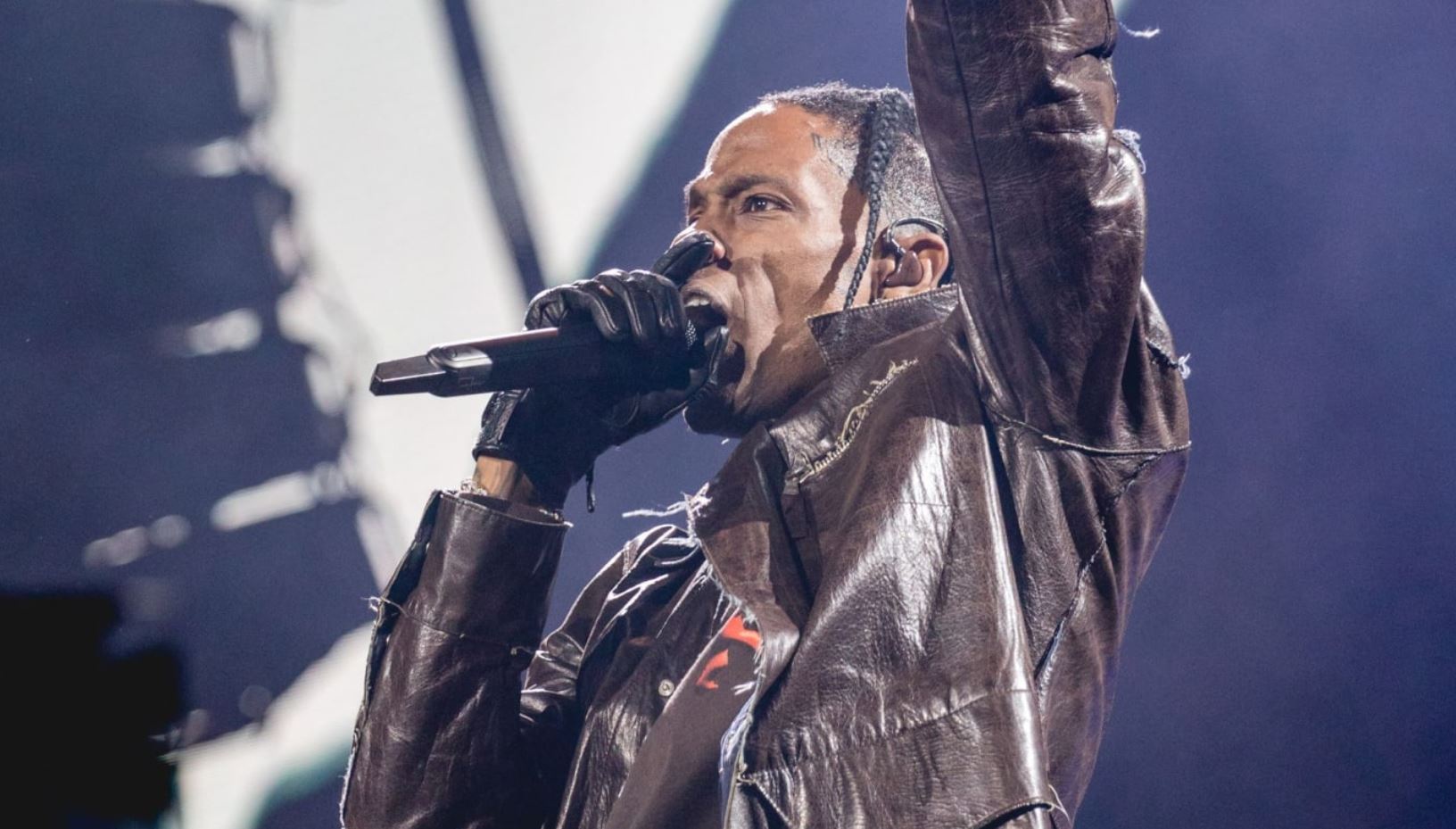 Due to the Pandemic, the festival was blocked from progress in the next year. The festival is supposed to come back in 2022 and it will but with a major change this time.

In addition to the above, the Coachella 2022 festival will take place on April 15 – 17 and April 22 – 24. The venue is Empire Polo Grounds in Indio, California

Travis Scott, 30, has also received much backlash online after the Astroworld concert. This mainly happened after Scott didn’t stop the show despite the issues.

Two years back, Scott was announced as the Coachella headliner. In January 2020, he was pitched along with Frank Ocean, Rage against Machine.

Travis, soon after the events of Astroworld shared many videos on his IG Stories. He spoke about the assistance he is providing to the victims’ families. Moreover, he also spoke about the tough time the families are going through followed by his prayers for the victims.

Addressing his fans he said, “My fans really mean the world to me. I always just really want to leave them with a positive experience. Anytime I can make out what’s going on, I stop the show and help them get the help they need. I’m honestly just devastated and I could never imagine anything like this happening.” 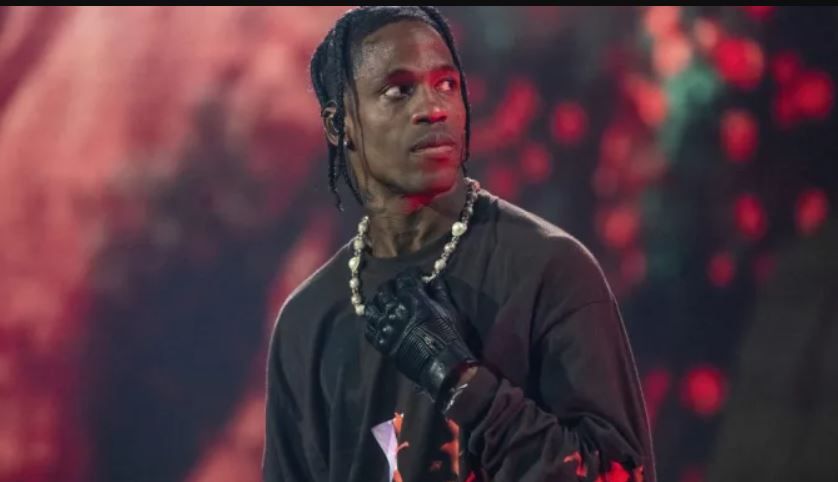 “I stopped it a couple times to just make sure everybody was OK. And I really just go off the fans’ energy as a collective…call and response. I just didn’t hear that,” Scott said about the incident.

He also conveyed how difficult it got during the event to understand everything wrong that was going on. 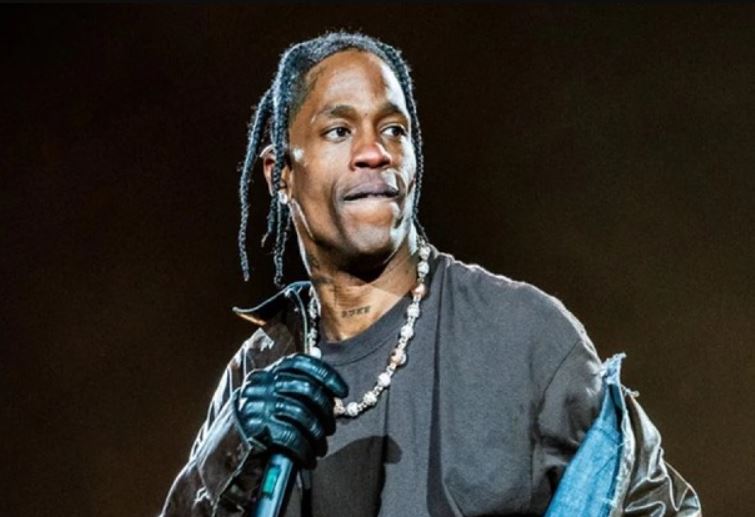 “You can only help what you can see and whatever you’re told, whenever they tell you to stop, you stop,” Scott further added.