With profound sadness, it is informed that Travis Barker and his daughter Alabama Luella Barker’s pet dog named Blue passed away. They both are having a tough time.

In an Instagram Story post on Wednesday, Blink-182 drummer, 46, shared a selection of photos and videos showing the French Bulldog he shared on his social media accounts. 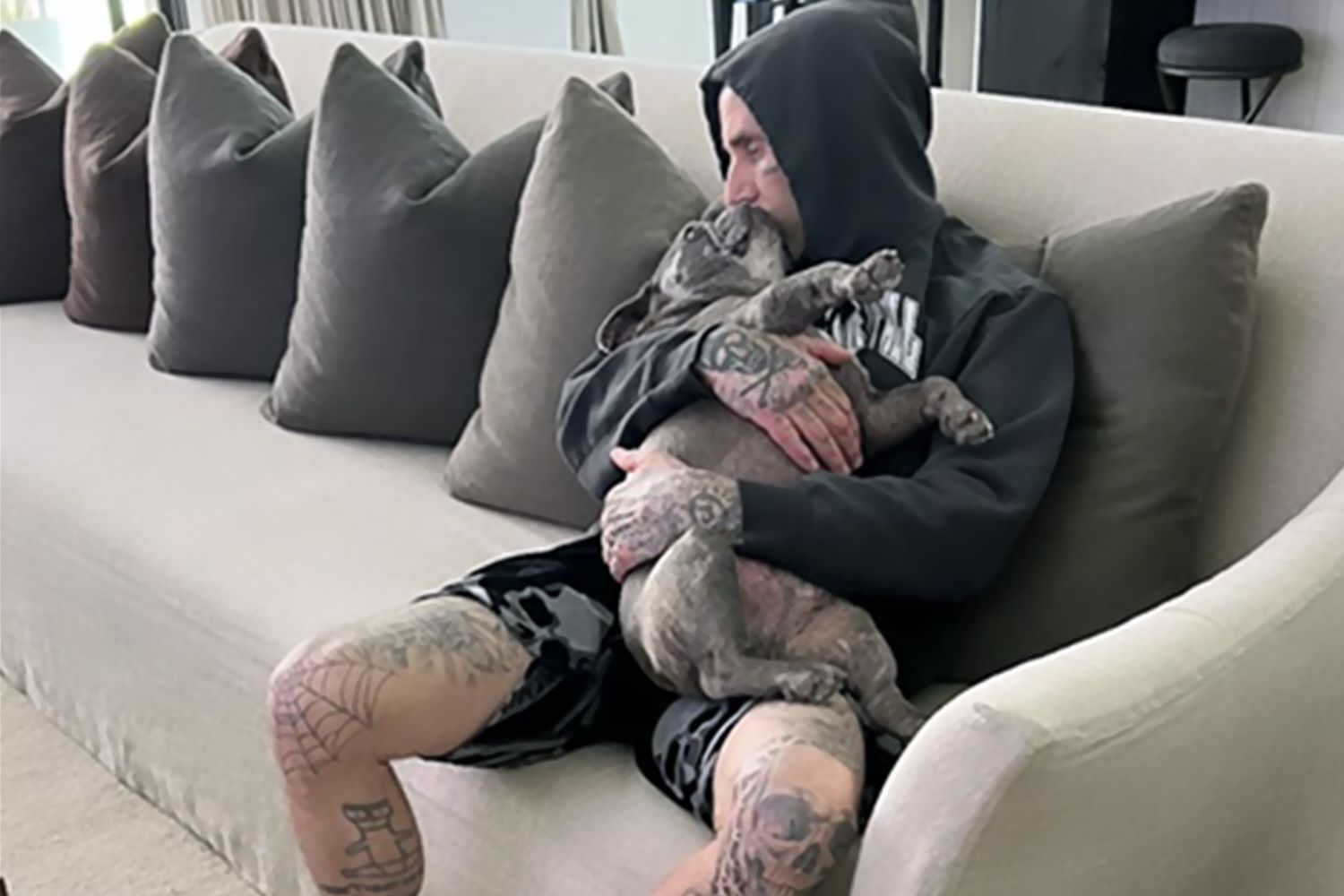 In the wake of the death of their beloved pet dog, a French bulldog named Blue, Travis Barker and his daughter Alabama have shared their grief and sorrow. As well as sharing an Instagram photo of the pup looking up at Travis, 46, he posted a pic of him holding Blue and kissing it. He also shared pictures of the dog cradled and stored in his arms.

As he shared the clip, he showed Alabama and him stroking the dog together as he added, ‘I’ll miss you, Blue. You were the best dog. I was always waiting for you to say something. Love you 4ever, boy.’ A series of posts were also shared by Alabama, 16, on Instagram and TikTok. These posts paid tribute to the beloved pet the entire family loved. 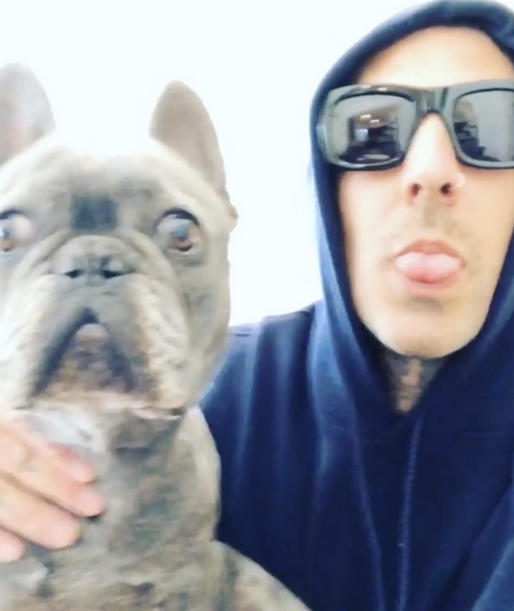 A photo of the two of them cuddling was shared by her, along with the caption, ‘I love you, Blue. You will never understand how much you helped me on my darkest days. You slept next to me, the way I would throw your ball, and you would run with excitement or the eyes you had that just touched everybody. I’ll never forget you, my baby. I know you’ll have the most amazing time up in doggy heaven until we meet again, my love.’ 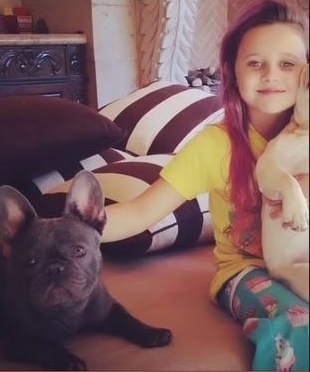 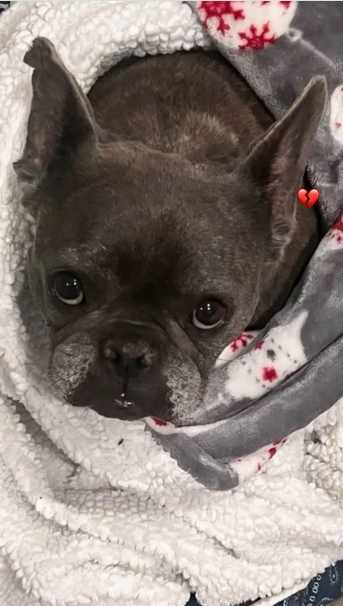 The final snap she took of Blue was a heartbreaking one. This is because it was an orange bowtie that Blue had worn next to her bed, with the dog no longer in sight. On TikTok, she also posted tributes, expressing her heartfelt love for her beloved pup. The caption read: ‘I love you, my baby, more than life itself. 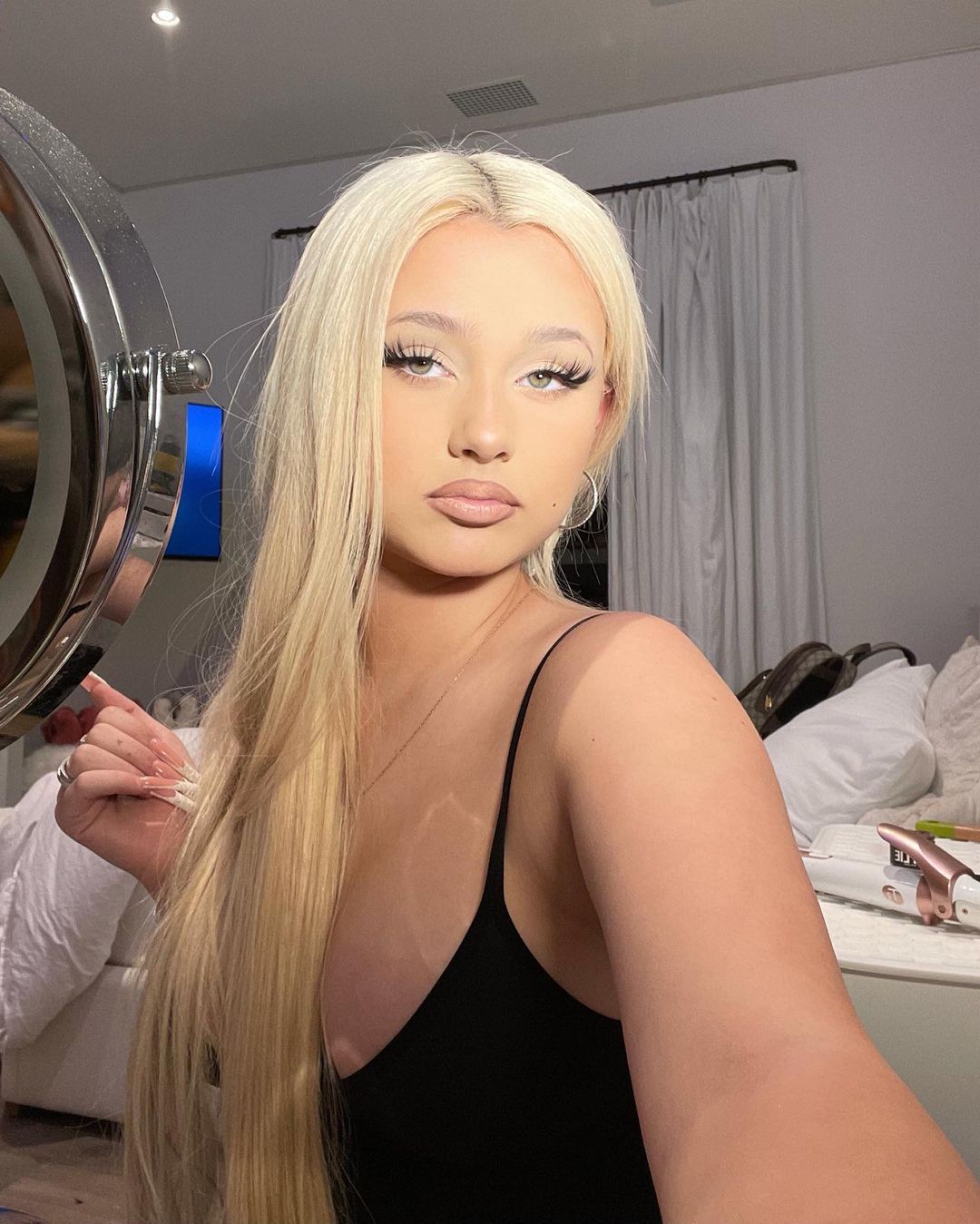 Alabama Barker is Travis Barker’s daughter, a singer, model, and social media influencer like her father. Even though she is still a very young artist, she has already released several albums and singles. Aside from modeling for many famous brands, she has also been a spokesperson for many of them.

This isn’t a pleasant time for Travis and Alabama, as they have lost their beloved dog and are having difficulty dealing with it. It would be nice if we could express our condolences.