Caitlyn Jenner has been challenged to fight it out in an open ring. A transgender artist named Brayd Bunch has invited the 72 year old Olympic gold medalist for a boxing match at the Fake Drake celebrity boxing event in October this year.

Apart from sending out an open invitation, Brayd also insulted Caitlyn and even took a dig at her Olympic career. Read on to know more about the development. 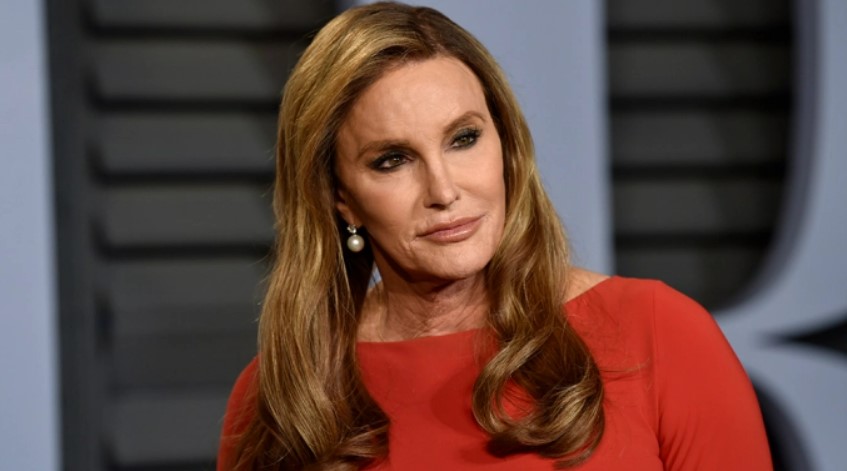 Bunch made the challenge while facing off against Mike Mazza for an upcoming bout. She even bashed Caitlyn and said, “I would love to shut her up,” adding that once she is done beating Mike, the former decathlete will be the next on her list.

She went on to mock Caitlyn’s Olympic skills by saying, “Olympic Champion, I laugh at that, right?” Bunch, who is much younger than Caitlyn, called her her potential fighting contender old and suggested that she should return her medals.

This year’s Fake Drake boxing event was originally planned to end with the fight between the imposter and former basketball star Lamar Odom, who backed out and was replaced by  YouTuber M2thaK. The organisers claimed that real Drake paid Odom to back out, but sources have suggested that the claims are untrue.

Caitlyn Earlier Fought in the Ring for a Charity Match

Even if the media personality ends up accepting the challenge, this would not be her first boxing match. She earlier faced off with her own bodyguard, Mark Behar, in 2009 to raise money for a charity event. She won the match, but it later came to light that the whole fight was pre-planned. 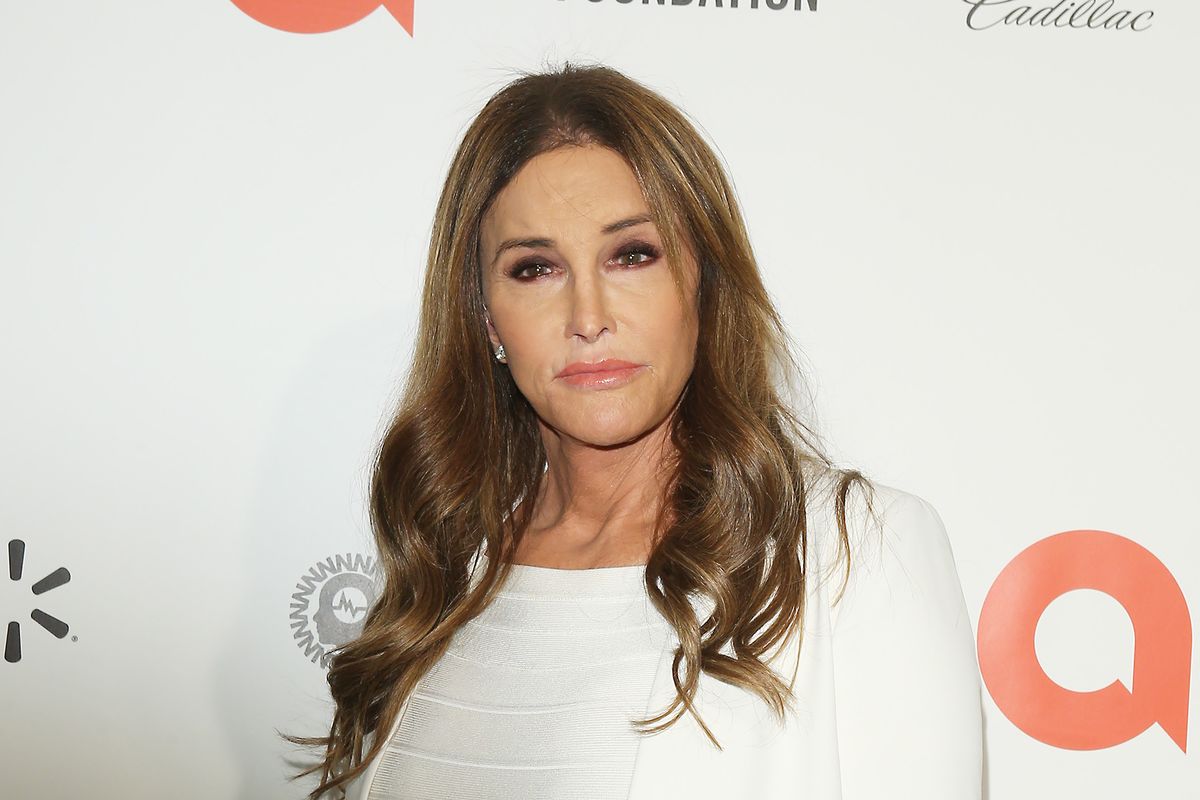 Caitlyn, who is a trans woman herself, and was born Bruce Jenner, keeps making headlines for her views on the participation of Transwomen in Female category sports. She is a Trump supporter who believes that a trans woman playing in a female category will get an undue advantage.

Jenner has not commented on the matter yet. However, she is not new to sports and had a successful career as a decathlete. Caitlyn won the gold medal in Decathlon during the Montreal Olympics in 1976.

“I remember getting up the next morning and walking to the bathroom without a stitch of clothes on. The gold medal was sitting there on the table. I put it around my neck, looked in the mirror and asked myself… ‘Am I stuck with this person the rest of my life?’” she recalled in an interview. 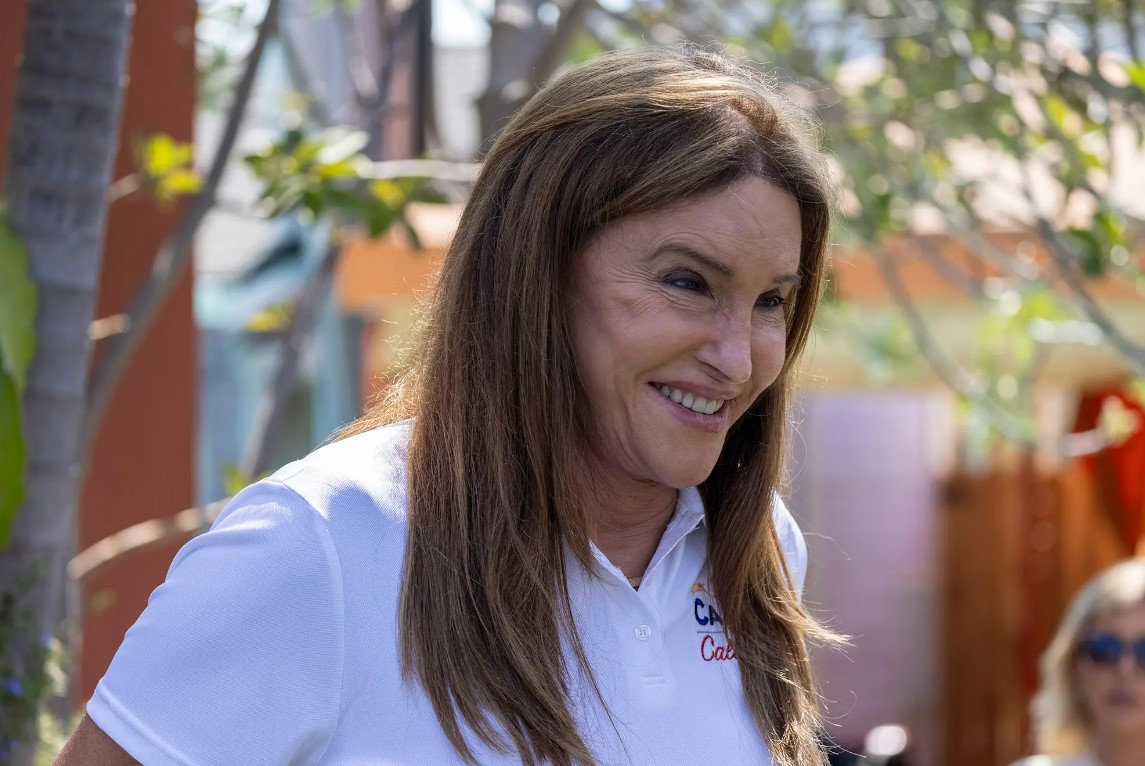 Talking about what her greatest achievement has been, she said, “I would have to put my identity as higher. It was tougher to do. I trained 12 years for the Olympic Games. I trained 65 years to transition in 2015.”

“It was less accepted. Everyone loved the Games. A lot of people, when they see you transition hate your guts. Look at the quotes on Instagram. By far, that was a lot more difficult. “Being gender dysphoric and dyslexic- that’s what made me down the line. When I got into sports, it became more important for me to succeed at sports and work hard at sports because of all these issues,” she added.

Let’s see if Caitlyn actually accepts the challenge by Brayd Bunch. What are your thoughts on the whole story? Tell us in the comments section.