Towel Drop TikTok Prank is Back Again in 2022

In a social media world full of trends, old trends are constantly popular on the internet. Yes, let us discuss a trend that has been ongoing since 2019, and has recently resurfaced in 2022. In fact, it sometimes feels as if it never ceased. 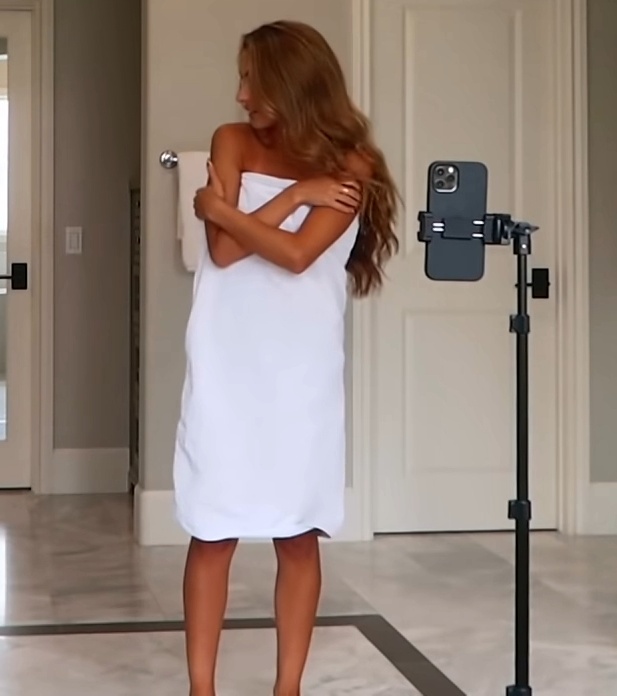 You most likely fell for ‘The Towel Drop Trick,’ trend or you guessed it before being duped. This trend is intriguing, and we’re going to explain it to you today so you don’t slip for it.

TikTok is filled with trends and challenges, some of which are intended to amuse you and others to deceive you. This one’s definitely tricking a lot of individuals. 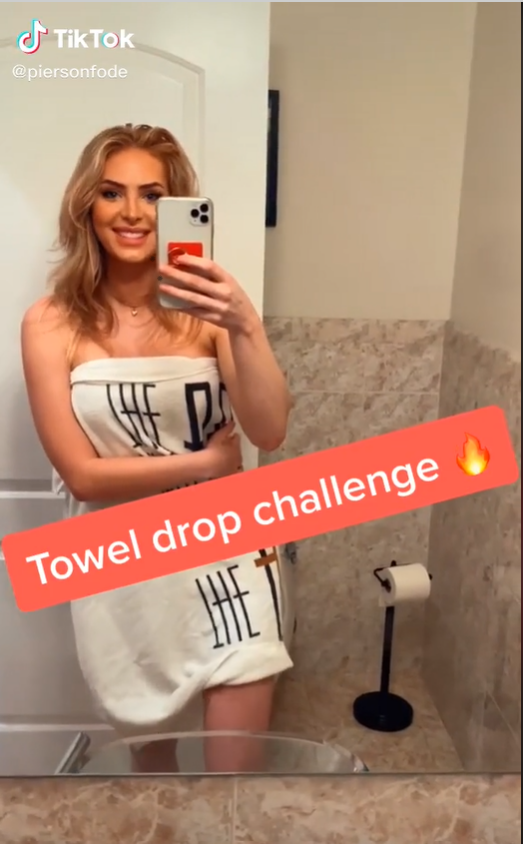 Why did we mention the trend ‘tricked’ us? Because that is exactly what happened. You may have seen videos on social media, and if you haven’t, don’t be fooled. Let’s take a look at what’s going on with this latest craze.

Individuals are clothed in nothing more than a towel. At least that’s what you think. The name ‘The Towel Drop’ truly represents a lot of stuff. Individuals drop their towel; don’t close their eyes; they’re already dressed underneath. 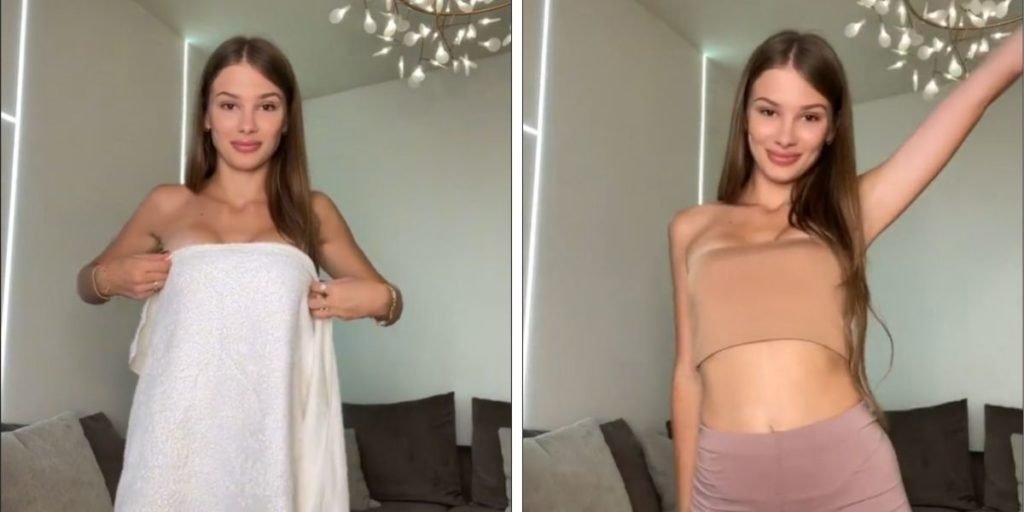 A short dress or something like that. The majority of the people performed this with their followers while wearing a towel and dancing or doing certain moves, and as the beat dropped, they dropped their towel. And, of course, it’s all a prank.

Another Way To Do ‘Drop The Towel’ Prank

Another alternative was to follow this trend with their partner and best friends. The person comes in with a towel in front of their partner or acquaintance and acts as though they’re making a video. But the partner has no idea they’re about to drop the towel.

When they drop the towel, their companion panics and tries to cover them up or take away the camera, and they, too, have been fooled. If you watch more TikTok videos like this one, you will see a lot of people’s hilarious reactions.

Watch this video of Lexi Rivera, she tricked her friends!

So, hopefully, you are aware of the prank and will not be duped; nonetheless, whether you will be duped or not is entirely up to you. You can so trick your folks.

Wait, you don’t want to watch some hilarious pranks? You definitely do, right? Check out the video below. It literally has a bunch of hilarious reactions.

Which one made you laugh the most? Do let us know in the comment section below. And what are your thoughts on this prank? Mmm, it’s probably time to play a trick.