Rapper Tory Lanez seems to be in hot water once again. He was handcuffed and detained in custody after the judge ruled that the 29-year old rapper violated a protection order in the criminal case regarding his alleged shooting of Megan Thee Stallion in 2020. Read on to know more. Justice David Herriford ruled that Daystar Shemuel Shua Peterson aka Tory Lanez has violated the court orders issued against him after the 2020 incident wherein the Grammy Award-winning singer accused Tory of shooting her.

The judge stated that Tory posted certain social media posts that violated the discovery protective order and personal contact order. The Canadian rapper was explicitly barred from contacting Megan. However, just before the pre-trial, Tory posted, God will make a table for you in the presence of your enemies.” The tweets Tory posted in February were “clear messages” to Megan Thee Stallion, which seems to have taunted her on social media, the Judge noted.  He stated that Lanez directly addressed Megan Thee Stallion as “U,” and that violated the protective orders. Tory was unaware that this blowback would cost him a whopping $350,000 bail.

If you don’t recall, let me help you. In February 2021, a judge ruled that Tory Lanez was “denied the right to publicly comment on the case”. Tory didn’t do it for the first time. He previously ranted on Instagram, “[Megan] knows what happened, I know what happened, and we know that what you’re saying and [that] the alleged things and the alleged accusations of my name is [sic] is not true.” 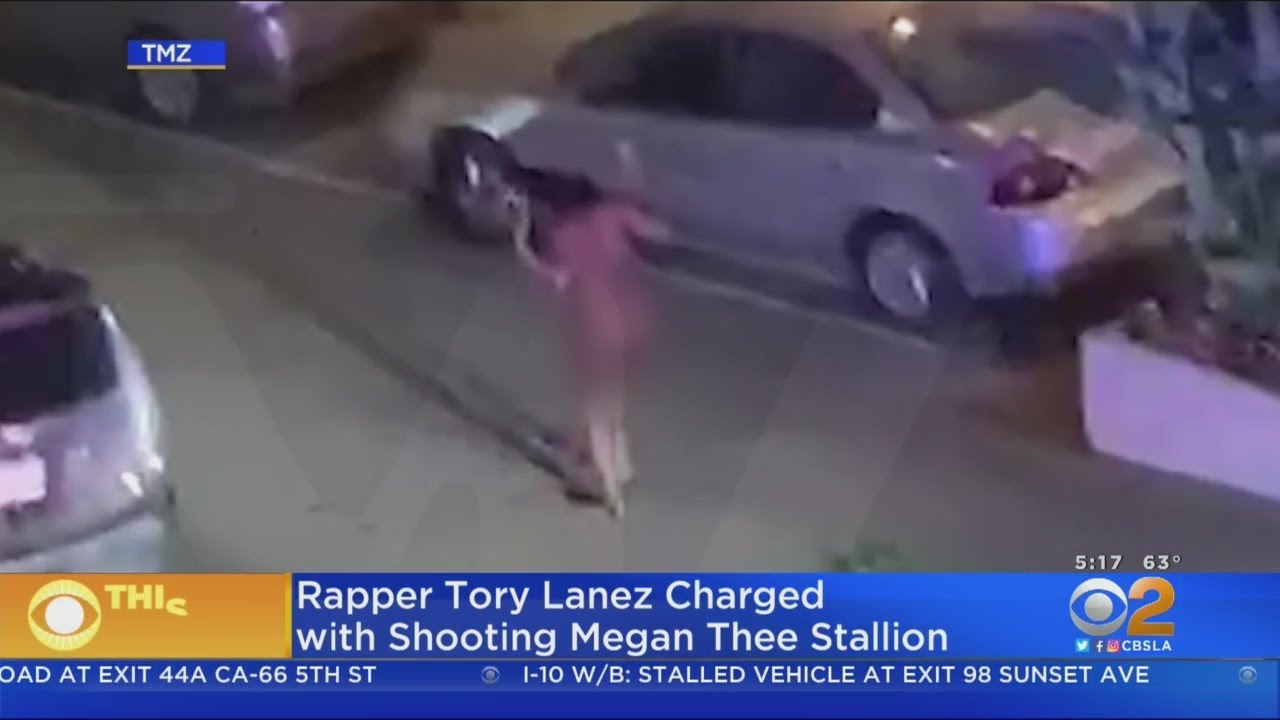 This is not the first time that the Say It rapper has violated his restraining order. Previously, in August 2021, Lanez went on performing at Rolling Loud on the same night as Megan Thee Stallion. The 29-year-old rapper was made to pay a $250,000 bail to remain outside the jail before his trial.

The judge previously ruled that  “We have two high-profile celebrities named as the defendant and the alleged victim in this case. The last thing I think anyone wants is for social media to become part of the evidence in the case.”

Megan’s attorney, Alex Spiro, released a statement yesterday, “A judge found sufficient evidence of Mr Peterson’s guilt to order him to stand trial. Additionally, the judge found sufficient evidence today that he violated the order of protection and had him handcuffed in the courtroom. The self-serving noise, in this case, will not change the facts or prevent this case from proceeding.”

Lanez’s attorney Shawn Holley responded to the recent ruling by saying, “The DA requested that Mr Peterson’s bail be revoked or, in the alternative, that it be increased to $5 million. We are pleased that the court rejected those outrageous requests.”

Although Megan Thee Stallion is not directly involved as a party, in this case, her attorney released a statement yesterday saying, “The self-serving noise, in this case, will not change the facts or prevent this case from proceeding.” 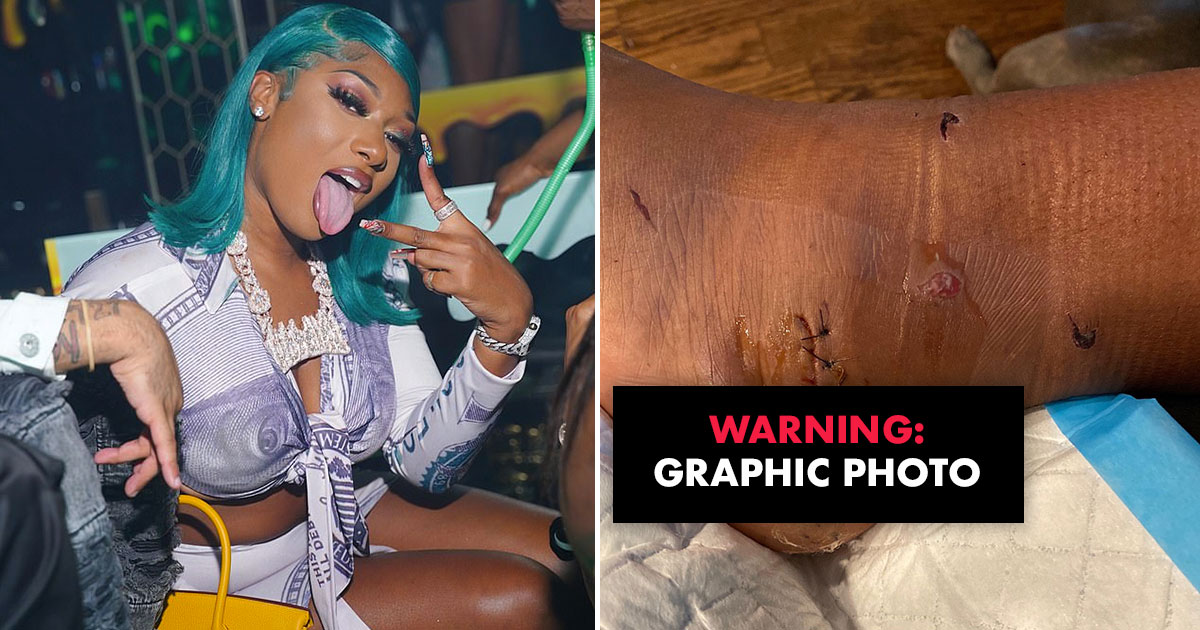 The Canadian rapper whose real name is Daystar Peterson was accused by Megan Thee Stallion of one count of assault with a firearm and another gun possession charge over the 2020 incident wherein he allegedly shot Stallion during an argument in the Hollywood Hills.

However, Lanez wasn’t charged with the shooting. It came to light that Stallion changed the version of her complaint. First, she mentioned that she cut her foot stepping on broken glass and later revealed that she had suffered a gunshot.

Lanez, whose real name is Daystar Peterson, stands accused of one count of assault with a firearm and another gun possession charge over the July 2020 incident, in which he allegedly shot Stallion during an argument after a pool party in the Hollywood Hills. Lanez wasn’t charged with the shooting in October 2020, following months of growing publicity around the case. Stallion initially told police officers that she cut her foot stepping on broken glass, but days later revealed that she had suffered a gunshot wound. After media outlets reported that Lanez had fired the gun, Megan directly accused him in an August 2020 Instagram video.

In November 2020, Lanez pleaded not guilty. However, the case moved to its trial stage and Stallion testified that Lanez yelled “Dance, b****! as he opened fire around her feet. Read the statement from the L.A. prosecutors based on Megan’s claim:

“The defendant and the 24-year-old victim got into an argument while riding in an SUV in the Hollywood Hills. The victim exited the vehicle and Peterson is accused of shooting several times at her feet and wounding her. Lanez allegedly “inflicted great bodily injury upon” “MEGAN P.” The complaint stated said Megan P. was “not an accomplice to the above offense.”

If you think about the reason why Lanez shot, let me tell you there is none. It seems like an ugly war between two exes. But one thing is crystal clear, Lanez is in a lot more trouble considering his record in the present case. The trial is set for September 4, 2022. Do you think Tory would again flout the court orders?