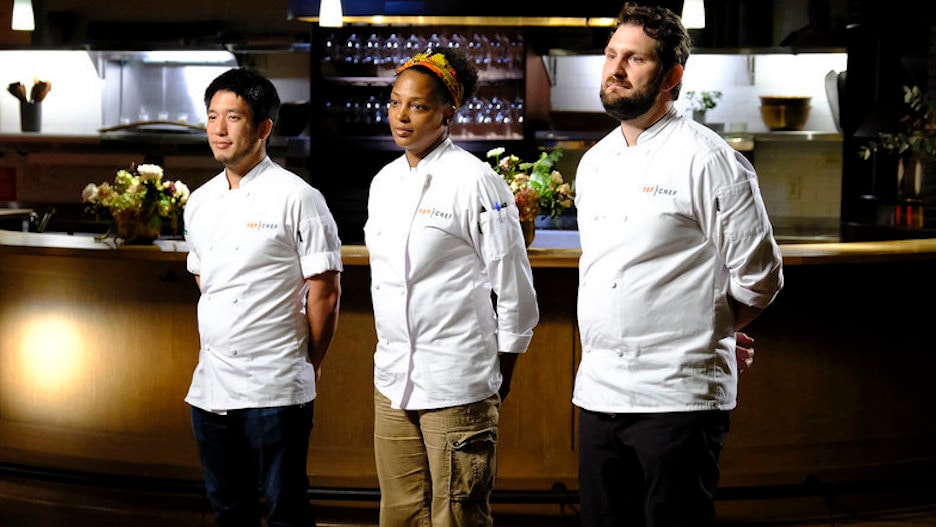 For winning the title, they have to cook a 4-course progressive meal that can surprise the judges with its taste and looks. But, what is the winning chef going to get, one he won the title of “Top Chef”? So, the prize money of season 18 is $250,000 hard cash.

Gabriel “Gabe” Erales was facilitated with the title of “Top Chef” Season 18 Winner. Gabe said he is feeling so proud and excited to become the first Mexican to win the title of such a famous franchise. 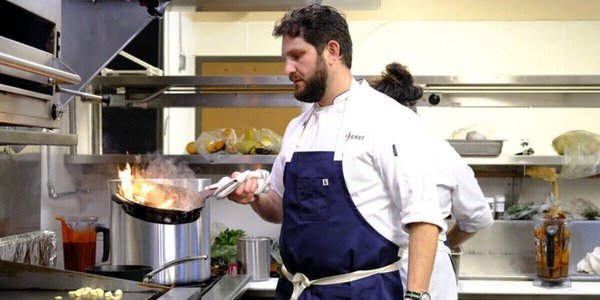 Reviewing the dishes, Melissa said, Dawn’s honey bread misstep is completely “inexcusable”. Gabe made the best dish of the final night, according to Gabe. Judges believe that Shota rice was not perfectly cooked in his third course, whereas, Gabe’s third-course mushrooms were a bit burnt, as per Colicchio. At this point, everyone felt that the competition is even, and no one has an upper hand over the other contestant.

Let’s talk about the desserts, Dawn made a dessert called, ” pleasurable”, whereas, Gabe’s dessert was named, “innovative”. Shota made a dessert, that no one has ever tasted before, not even the judges.

After winning the title, Gabriel “Gabe” Erales said, ” I am a little mind blown that I won a quarter-million dollars right now, to be honest. I am very inspired right now. I am so inspired by learning from chefs that were here, learning about myself, learning from the judges about what I can do to be a better chef. One of the biggest things that has really warmed my heart is knowing that I am the first Mexican Top Chef. I am happy to be representing my culture, my cooking, and also a group of people that have really operate the kitchens across the US.

"You're all winners right now. We're so proud of you and you're a part of our family." Aww @chefmelissaking 🤗 #TopChefFamily #TopChefFinale #TopChef pic.twitter.com/EVXAFul18G

Gabriel’s words were enough to notify the fans that he is the first Mexican to win the title of Top Chef if someone was not aware of this fact. His win was all about bringing his culture to his dishes, and his nail-biting sauces. In the finale too, he prepared his signature mole sauce by making a chichilo negro mole, that was served with a short rib mushroom dish.

So, what’s next for Top Chef? As of now, there isn’t any news about this season 19. But even after the challenges of quarantine, the production of the franchise is still going at its full pace. We will definitely update the article, once there is news regarding Top Chef, Season 19.