Tom Brady and Gisele Bündchen Headed for a Split? Reports Suggest the Two are in a Huge Fight

All is not well between Tom Brady and Gisele Bündchen! The couple’s marriage seems to be going through a rough patch as reports suggest that the NFL star and the Brazilian model have been in a number of heated arguments.

The arguments went so bad that Gisele apparently left their family home in Tampa and flew to Costa Rica. Brady’s decision to unretire from the game is reported to be the reason behind the couple’s disagreements. 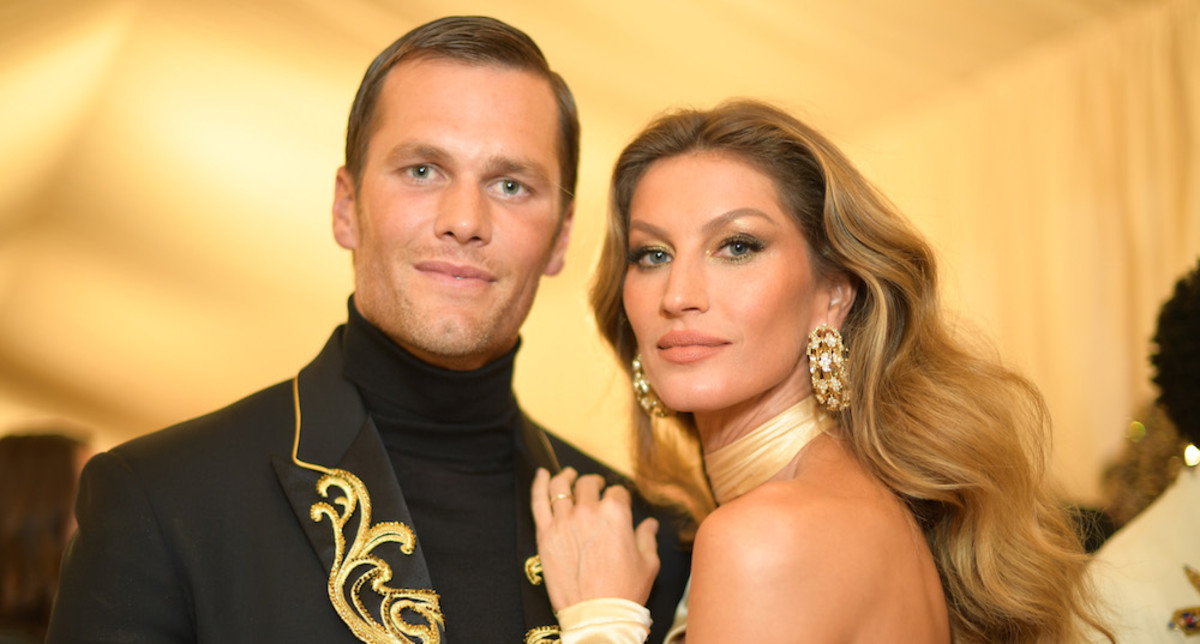 ‘Tom and Gisele are in a Fight,’ say Sources

A source close to the couple has been quoted saying, “Tom and Gisele are in a fight right now.” Although the two have been in multiple fights in the past, they always overcame the problems and reunited.

Another source added that the problem arose over Brady’s decision to unretire from NFL, while Gisele wanted him to focus on family now. “There’s been trouble in the marriage over his decision to un-retire. Gisele has always been the one with the kids,” the source added.

He continued, “They had agreed he would retire to focus on the family, then he changed his mind. They have a fiery relationship. Gisele is a bit hot-headed — she has that Brazilian heat!” 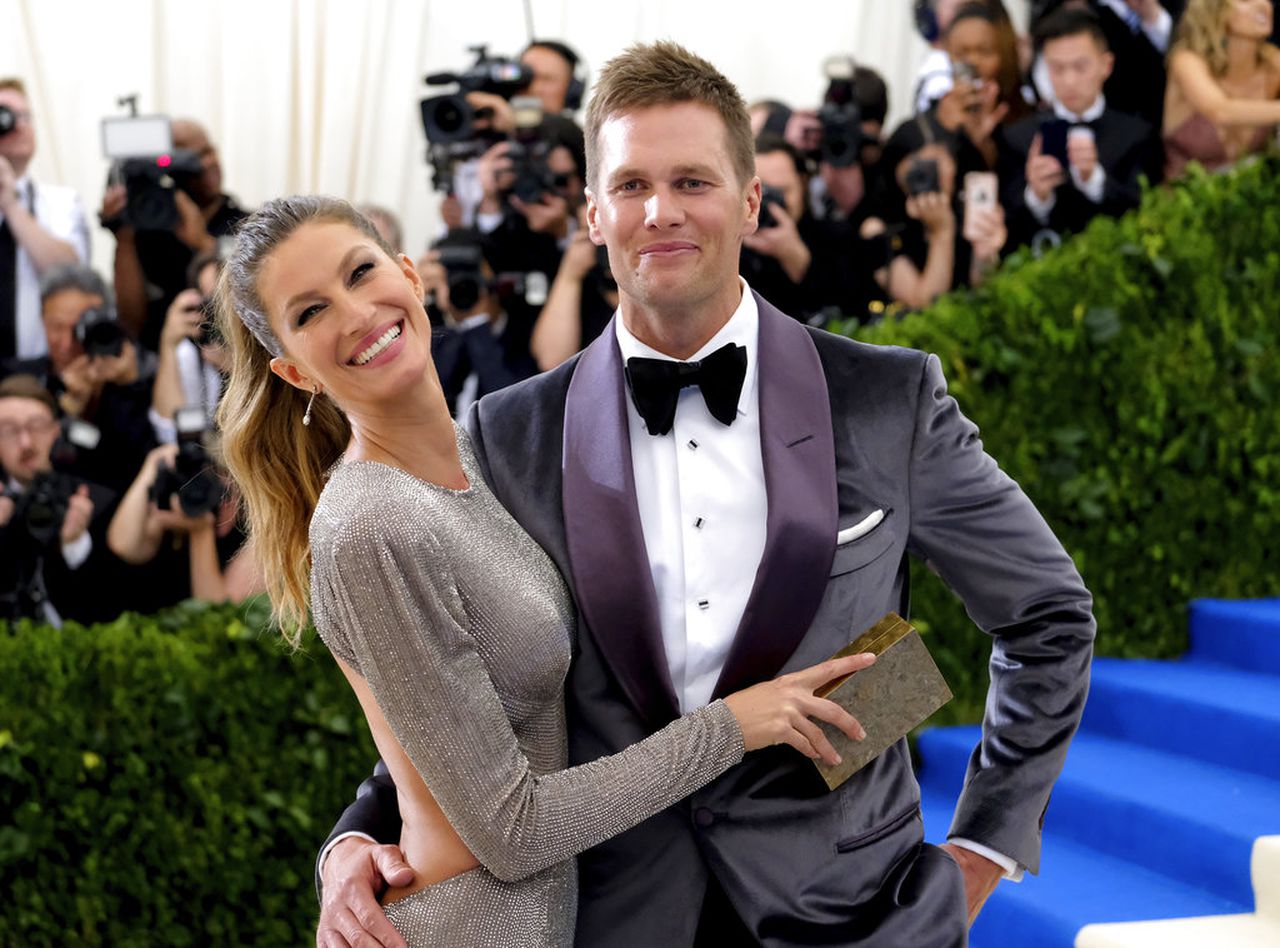 The reports also justify the 45 year old player’s 11-day absence from training in August. At the time, the quarterback had not stated any concrete reason why he missed the training. He said at the time, “It’s all personal, you know. Everyone’s got different situations that they’re dealing with.”

“We all have really unique challenges to our life. I’m 45 years old, man. There’s a lot of s–t going on, so just gotta figure out life the best you can. It’s a continuous process,” he had added, hinting at his marital issues.

Brady is now Looking After the Kids 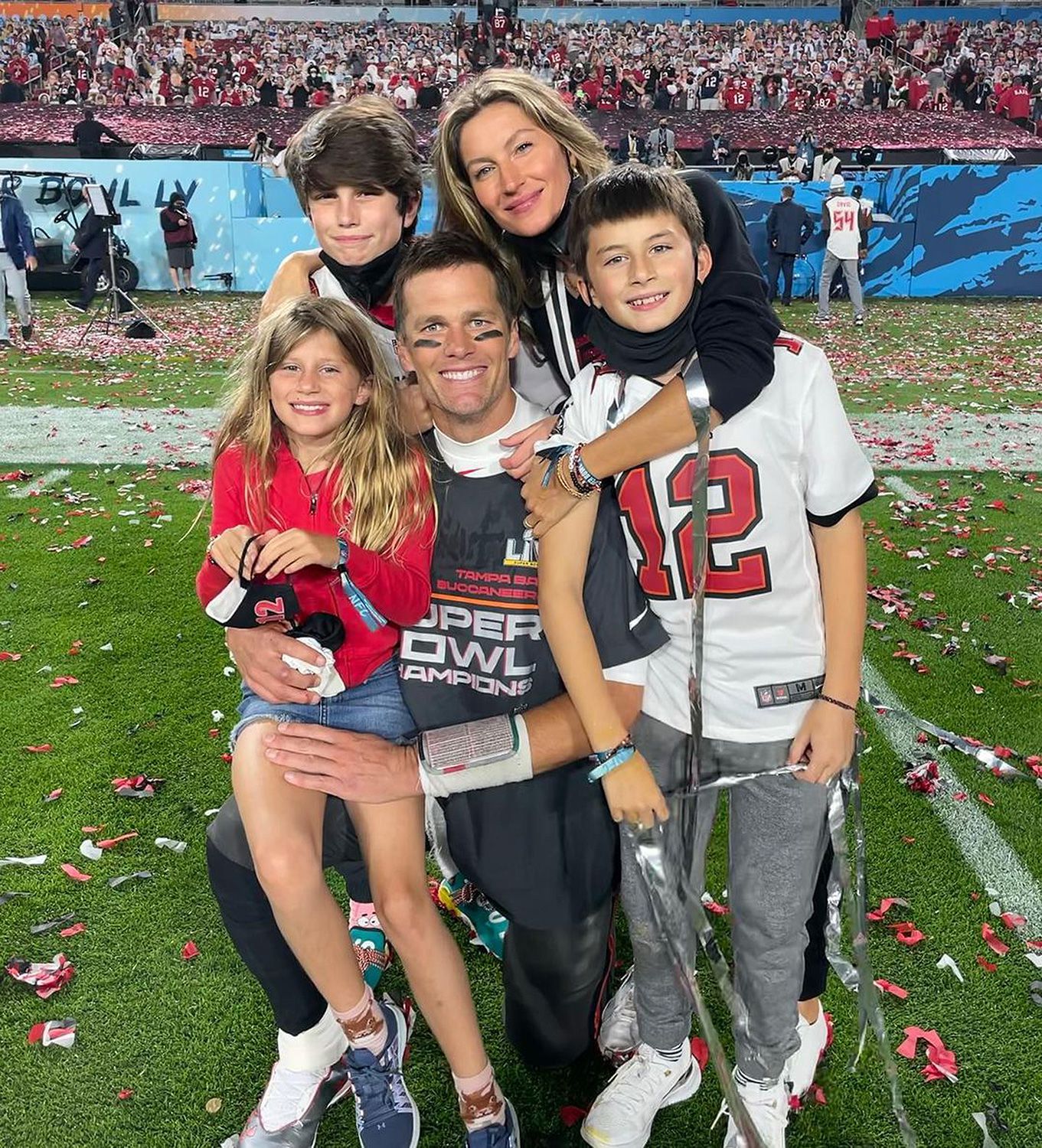 The couple is parents to two kids, Ben, 14, and Vivian, 9, along with Brady’s son from his previous relationship, John, 15. Now that Gisele is gone, the Tampa Bay Buccaneers player is said to be taking care of the children. On Monday, he posted a video on Instagram which featured him accompanying Benjamin and Vivian on their first day of school.

The source said, “He’s such a doting dad, and very much a family man.” During a recent interaction, Brady admitted that he wanted to strike a balance between family and career. “During the off-season, my family’s got a lot of time. I’ve enjoyed that. I can still do a better job of that. It’s just constantly trying to be a little bit better each day,” he said.

Gisele is Unhappy with Brady’s Decision to Un-Retire

Tom Brady announced his retirement from Football in February this year. However, he changed his decision and decided to return to the game after six weeks. Meanwhile, Gisele wanted him to shift his focus toward family. 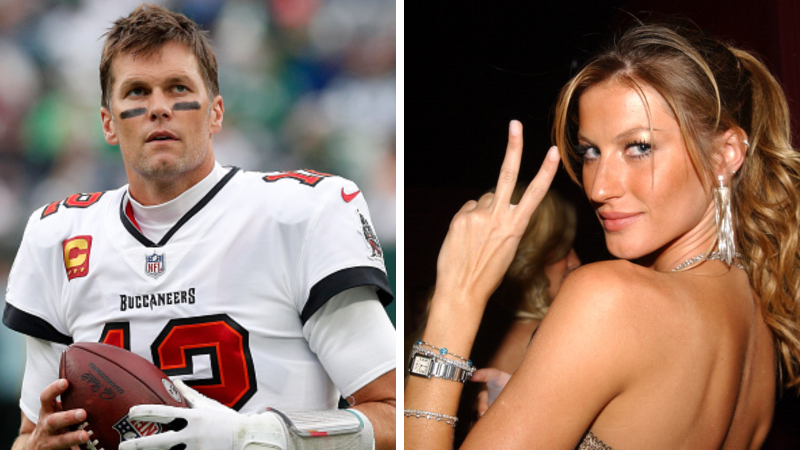 In May this year, the 42 year old model said in an interview, “I don’t think relationships just happen; it’s never the fairy tale people want to believe it is. It takes work to be really in sync with someone, especially after you have kids. His focus is on his career, mine is mostly on the kids.”

In an interview in 2020, Brady had revealed that Gisele felt he wasn’t doing enough for the family. “A couple of years ago, [Bündchen] didn’t feel like I was doing my part for the family. So I needed to make a change in that. Her point was, ‘Well, yeah, of course this works for you. It all works for you. But it doesn’t work for me,’” he said.