Miley Cyrus’ mom Tish Cyrus has decided to part ways with her dad Billy Ray Cyrus. She has filed for divorce from the singer after a total of 28 years of marriage. As per the court documents, Tish filed for divorce around last week in Tennessee. In the documents that have been acquired by TMZ, she stated that the duo has not lived together for more than two years now. Tish also claimed that she and Billy have a few irreconcilable differences and that is the major reason for their split. She has also requested the court to divide all the marital assets among the two equally.

The couple has filed for divorce third time 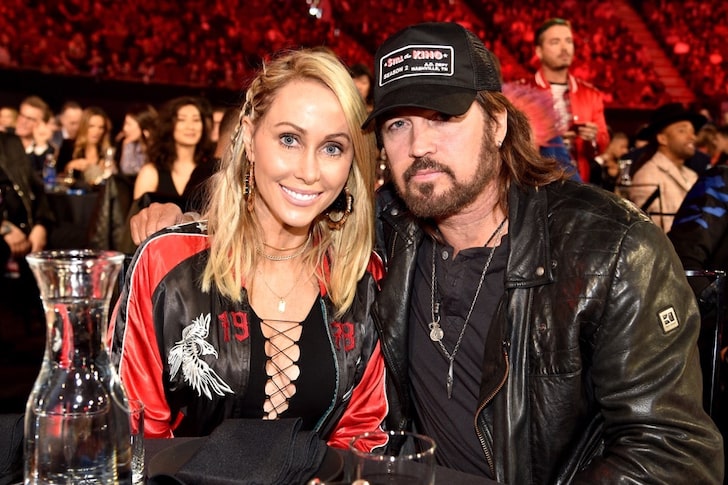 The question is will the history repeat itself or they will finally split up legally this time. The fans were also pretty quick to notice that Ray was not present in any of the family photos with Tish in recent times which led to the fueling of rumors that all is not well between Billy and Tish.

When did Tish get married to Billy?

Cyrus tied the knot with Tish secretly on December 28, 1993, against the advice of his own record company. They got hitched in their living room in Franklin, Tennessee. They say love works in mysterious ways and it’s true in their case. The last time the two were spotted together was in the year 2020. 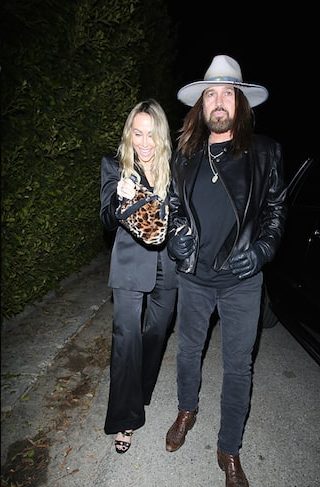 Nothing Breaks Like A Heart singer Miley followed in the footsteps of her parents as she got married to her former partner Liam Hemsworth in the same spot in 2018. The two got divorced in 2020.

How many kids do Tish and Billy have?

Tish and Billy Ray Cyrus share three kids. The names of their children are as follows: Miley Ray Cyrus, Noah Lindsey Cyrus, and  Braison Chance Cyrus. Tish also had two kids from her previous marriage to Baxter Neal Helson. Ray also adopted those kids a daughter named Brandi who was born in 1987 and a son named Trace who came earthside in 1989.

The pair welcomed their first child that was Miley Ray Cyrus in November of 1992 before their marriage and soon after the two got married to each other. They had their son Braison afterward in 1994, followed by Noah in 2000.

Noah is their youngest child, she is 22 years old so there will be no need to carve a way for the custody of any minor children. We just hope that Billy and Tish can do what’s best for them as individuals and their kids as well. Don’t forget to stay tuned for the latest updates from the world of showbiz.