Tim McGraw Falls Off Stage, But Fans And Security Save Him

There isn’t any need to worry about Tim McGraw falling over because he knows his supporters and security will be there to save him if he falls. Despite falling off the stage recently, Tim is reported to have emerged unscathed from the incident.

Considering the height of the fall, there is a chance that there can be significant injuries. Fortunately, his security and some of his fans saved him from any serious injuries. It’s a blessing! Thank God for that! 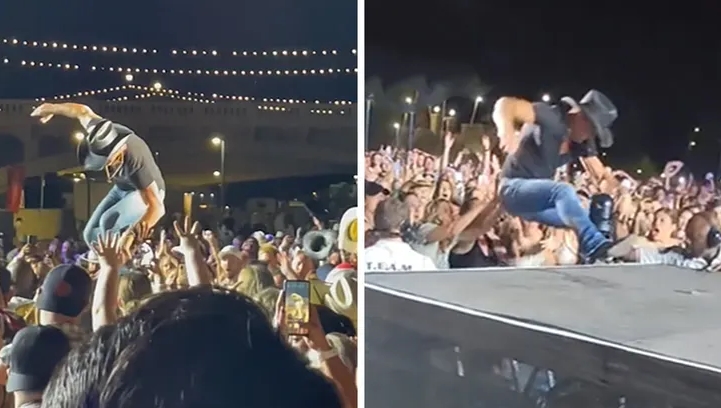 In Tempe, Arizona, He Was Performing At Boots In The Park

There was an unfortunate incident on Saturday, September 17th, when Tim McGraw slipped and fell on the stage during his performance at Boots in the Park in Tempe, Arizona. As the singer walked along the catwalk towards the end of the concert to acknowledge his guitarist during the show, the “7500 OBO” singer began to sing along with his guitar.

He lost his balance when he attempted to get up from the stage, falling back when he tried to get back up. There was no sense of panic as the security team rescued him, and as far as it appears, he was unharmed as he could interact and speak with the people in the audience as soon as he recovered from the fall.

McGraw walked over to the barricade to greet the fans seated in the front row of the crowd as he made his way over to fans along the barricade. The 1883 star could interact with fans throughout the pit while walking around the crowd as he made his way through the crowd. The tour personnel even escorted McGraw backstage while some fans held hands with him as they escorted him back.

At some point during the concert, McGraw asked Dustin Lynch and Ryan Hurd to take the stage so they could sing one of his most iconic songs, “I Like, I Love It.” with him. 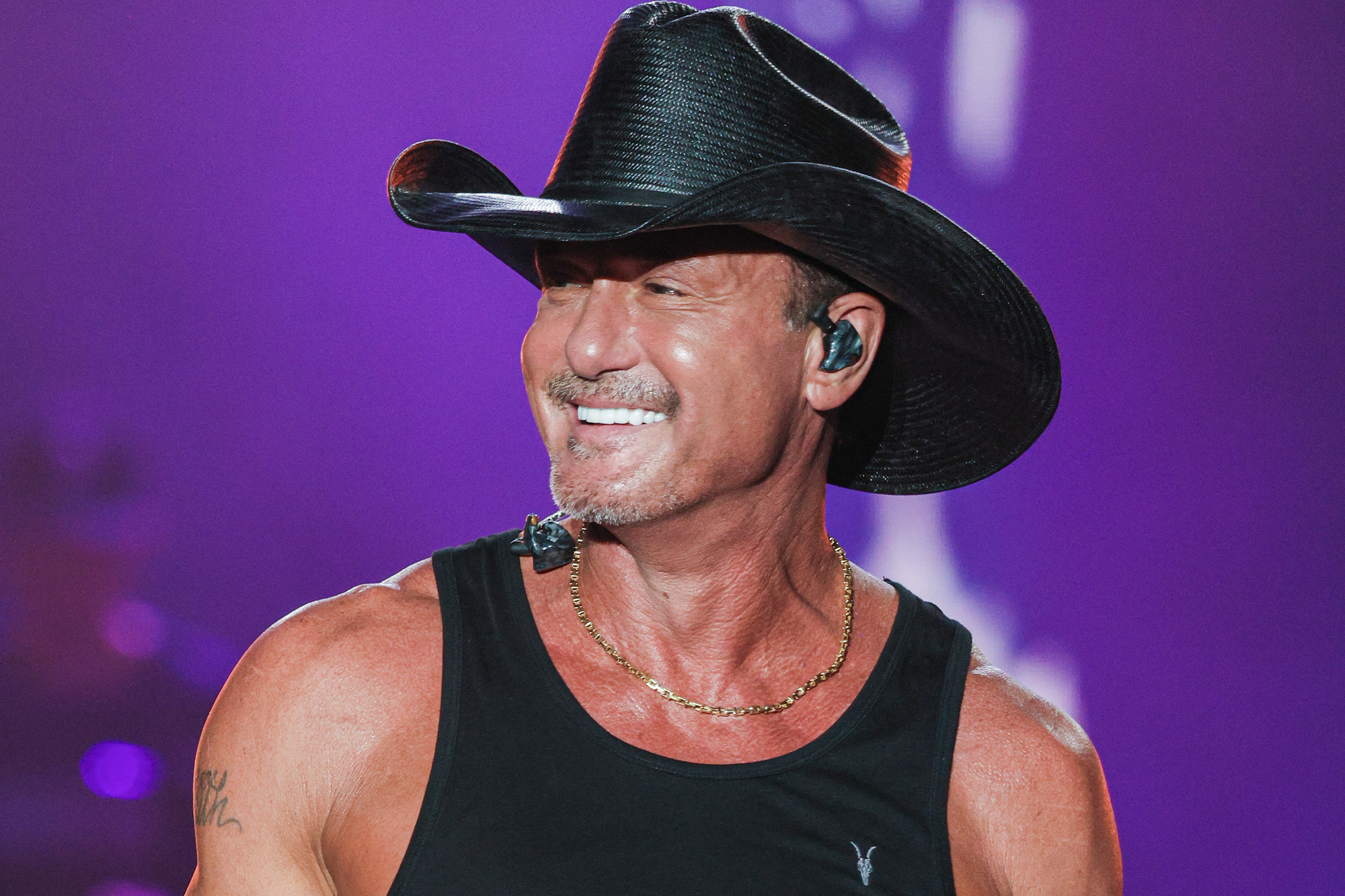 It was a great honour for Lynch to be able to sing on the same stage with McGraw again this year, and she posted a video on Instagram. “Singing another with one of my heroes @thetimmcgraw. Keep chasing those dreams, y’all,” he said in his message.

McGraw posted a video recap of the show to his Instagram account following the show. “Another great night with @bootsinthepark!! Thank you, Arizona,” he wrote in the caption of the video clip.

In May this year, McGraw completed his 2022 tour and scored his 45th chart-topping single with “7500 OBO.” McGraw teased that he was getting ready to release his sixteenth studio album earlier this month during his appearance on Country Countdown USA with Lon Helton.

The famous country singer and songwriter revealed in an interview that he has already started working on the new album he will release next year. In Mcgraw’s comments, when he was talking about the new album, he mentioned that he wanted to outdo the last project that he had worked on, and then you could hear him hint that his fans would be able to hear the new music sooner rather than later. 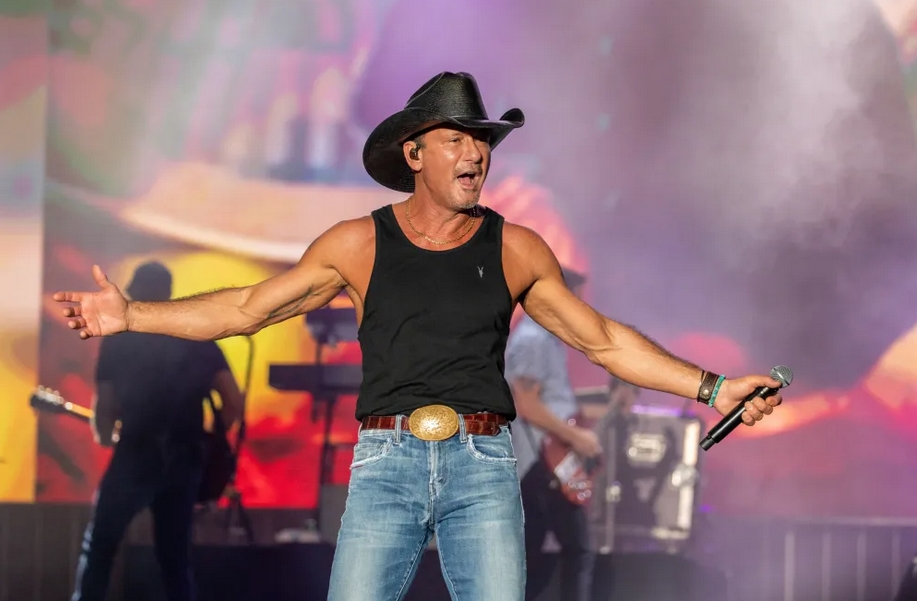 McGraw is set to release a new album next year. This will be the first album McGraw has released since he released his 2020 album, Here On Earth, which included the hits “I Called Mama,” “Undivided,” and “7500 OBO.”

However, no injuries have been reported to the actor as a result of the incident. There was a lot of luck in it for him. Are you a fan of McGraw’s music? Let us know in the comments what you think.