Popular country music superstar Tim McGraw is all set to go on with a massive tour in 2022.

Three-time Grammy Award winner Tim McGraw has made the announcement of his 2022 ‘McGraw Tour’. As part of the tour, McGraw will be visiting 17 cities around the United States. 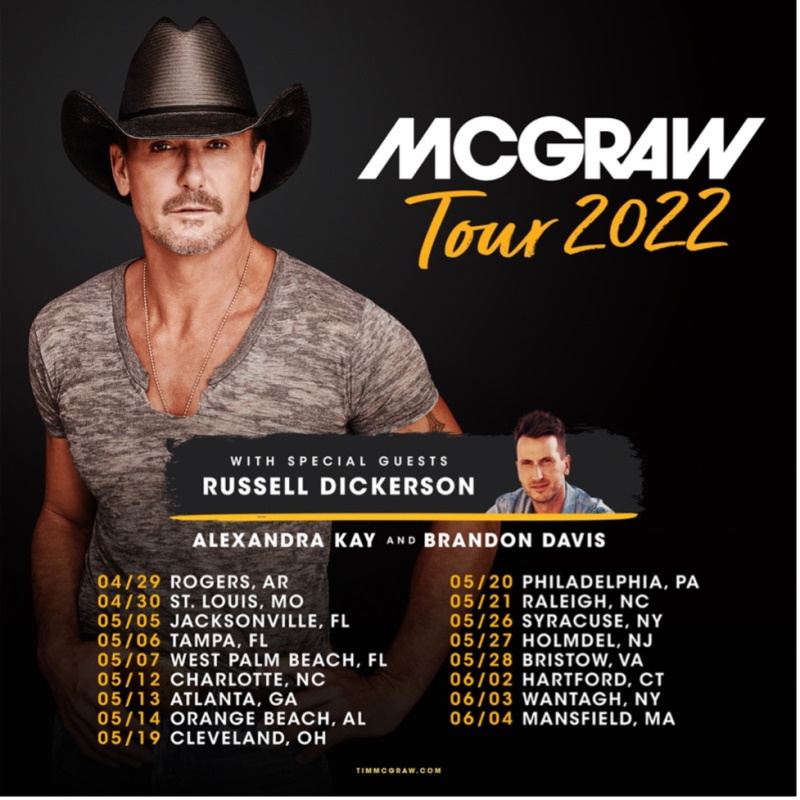 McGraw Tour which is produced by Live Nation is a limited 17-city amphitheater tour. The interesting part of the tour is that Russell Dickerson, Alexandra Kay, and Brandon Davis are also joining McGraw on his “McGraw Tour 2022”.

Read on to know more details about the McGraw Tour 2022. 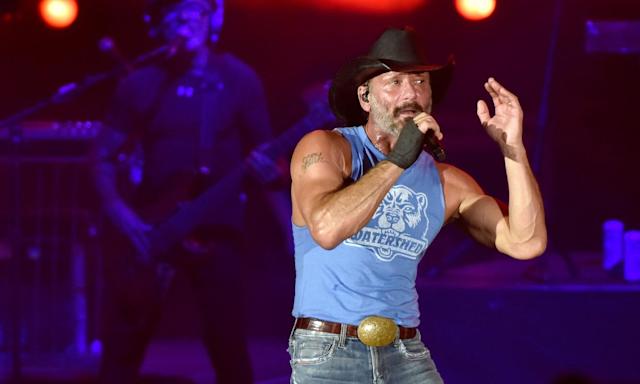 The McGraw Tour 2022 would kick off on Friday, the 29th of April with its first stop at Walmart AMP in Rogers, Arkansas.

It would then continue with further stops across the U.S. in Charlotte, Atlanta, Bristow, etc. The tour would conclude on Saturday, the 4th of June at Xfinity Center, Mansfield, Massachusetts.

Russell Dickerson who is a multi-platinum recording artist will be providing direct support to McGraw whereas Alexandra Kay and Brandon Davis are geared up to take care of opening acts.

For more details about the presale, head over to www.citientertainment.com.

Tickets for the general public would go on sale from Friday, 17th December at 10 am local time through Ticketmaster.

Tim posted to Twitter, “Hitting the road in the Spring!! Tickets go on sale to the public next Friday, Dec. 17 at 10 am local time. Sign up for MCGRAWONE at http://TimMcGraw.com to get early access to tickets!

Hitting the road in the Spring!! Tickets go on sale to the public next Friday, Dec. 17 at 10am local time. Sign up for MCGRAWONE at https://t.co/Z42hdtOM3i to get early access to tickets! 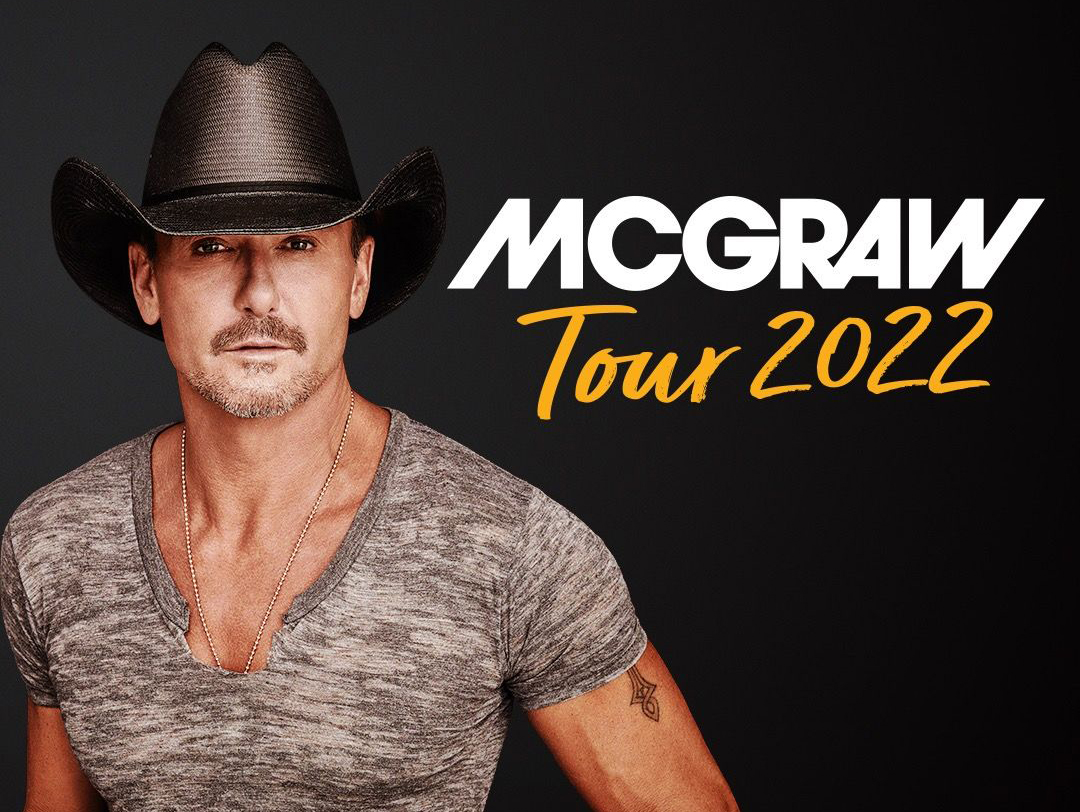 Apart from the McGraw Tour 2022, Tim McGraw will also be making appearances as a performer at a number of major festivals next year – Boots in the Park, The American Rodeo, Winstock Country Music Festival, NEBRASKAland DAYS, Country Jam, Big Valley Jamboree, and more.

Have a look at Tim McGraw 2022 Festival Appearances: