Tiktok Drama: What Happened Between Lance Tsosie and Chelsea Hart?

On TikTok, trends are prevalent, but controversies are not.

Uh-oh, on TikTok, a debate has just erupted. About a couple who are sharing their personal issues online.

They’re essentially TikTokers, and their followers aren’t sure who to root for. So do you want to know what’s going on? If yes, go on and read, but first, let us tell you about the cute couple. 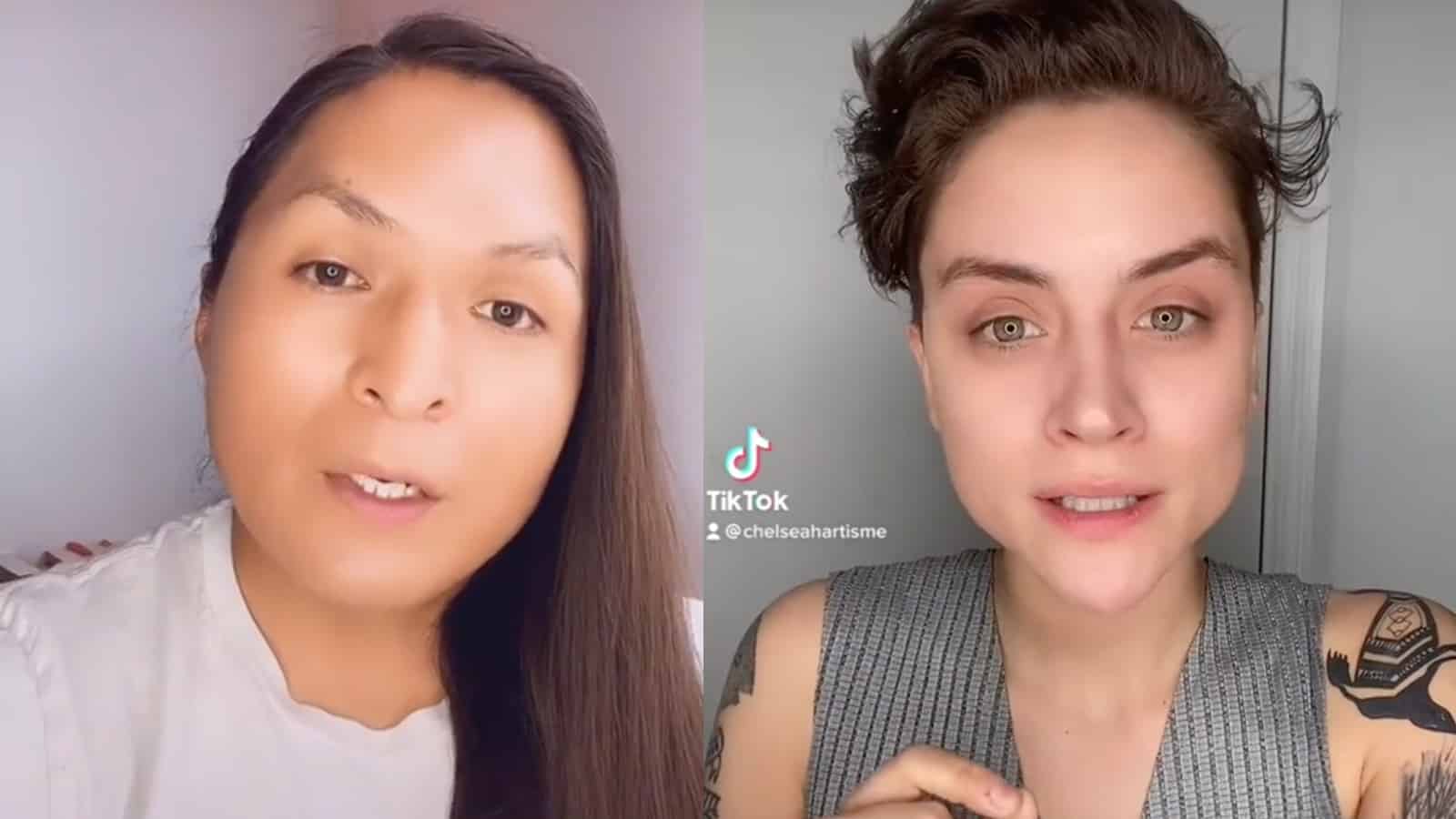 Lance Tsosie was born in the Navajo Nation and is a Diné activist. Under the moniker Modern Warrior, he has amassed a large following on TikTok, where he posts content about Native American culture.

“Hey Colonizer,” he says in his signature catchphrase. Tsosie is on track to graduate with a master’s degree in June 2022.

Stand-up comedian, opera singer, and street performer from the United States living in London. Everything that Chelsea Hart is.

Chelsea was a member of an amateur theatre group in Alaska from the age of four until she left at the age of twenty-one. This entailed putting her on and acting in a number of theatre productions throughout the year. 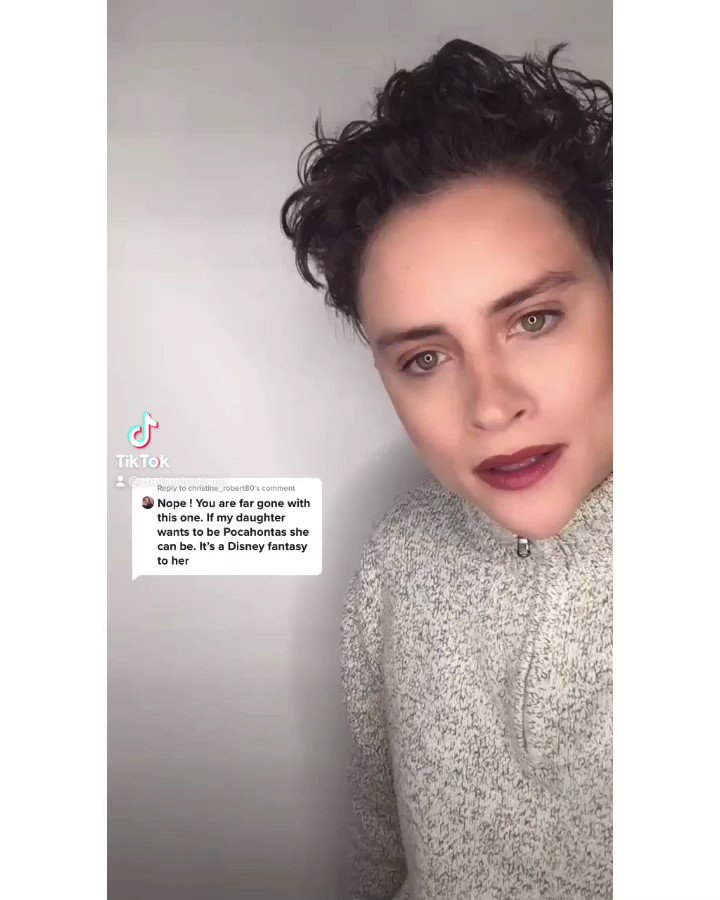 In August of 2020, she started posting on TikTok. She talks about religion, science, medicine, and history from a progressive standpoint.

Lance And Chelsea Were In A Relationship

Chelsea took to TikTok to clarify the incident after a slew of false rumors about the couple started circulating online.

“I have been friends with Lance Sosi for the last year and for the last six months we were romantically involved,” Chelsea stated in a video that has nearly two million views.

“[We] were trying to see each other and see if we could pursue a long-term relationship,” she added, before disclosing that they became friends shortly after she miscarried her baby. 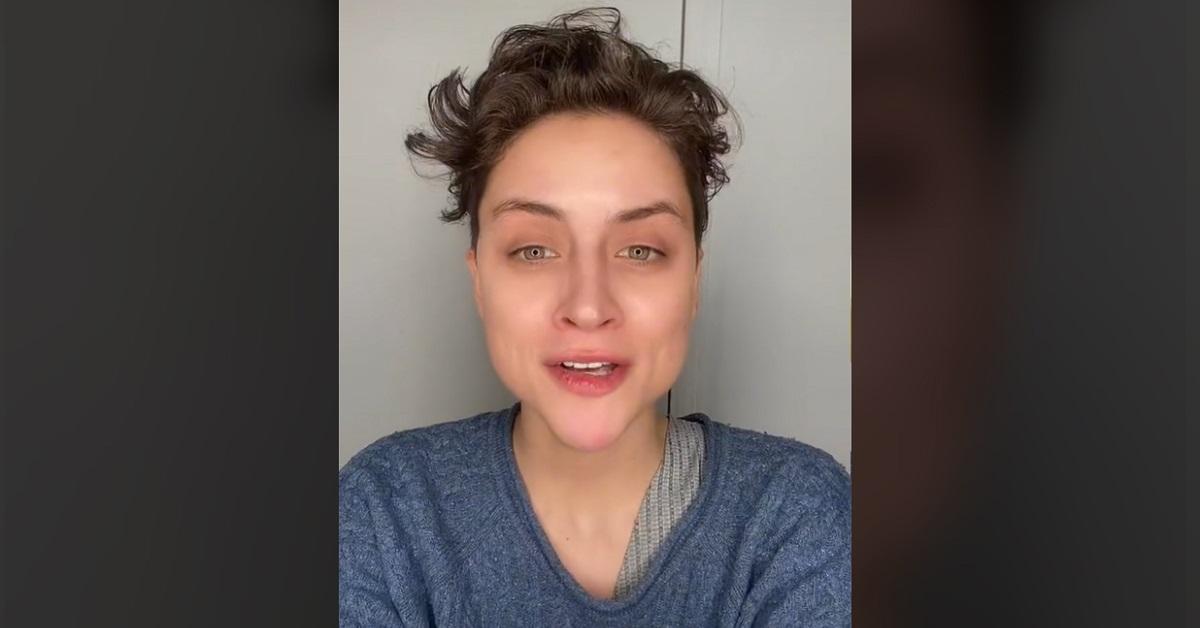 “He supported me magnificently through those things and truly made me feel comfortable,” she continued, adding that she trusted him.

The Controversy That Happened Between The Pair

Chelsea learned Lance’s secret. So what was it? So the secret is that After Lance posted a TikTok with another chic, Chelsea realized he had been on a date with another woman.

This enraged Chelsea, and a controversy ensued. Read on to find out how Chelsea reacted to this, as well as Lance’s response.

Lance Apologized In Now-Deleted TikTok Post To Chelsea, But Chelsea Smashed His Apology.

Lance said: “I’m sorry for not being the effective communicator that I intended to be.” He referred to their relationship as a “friendship” as well.

The activist also said: “Nothing I can say will help that. And to everyone else, I’m sorry I let you down. I do hope though, you’ll give me the grace to grow and learn.”

Chelsea responded quickly and directly to the apology. “You’re apologizing for your communication, and I’m perhaps pregnant with your child.”

“Don’t even try to apologize for the way you communicated. Why don’t you apologize for preying on my vulnerability and getting into my pants?”

Oooh, that was a lot of damage! 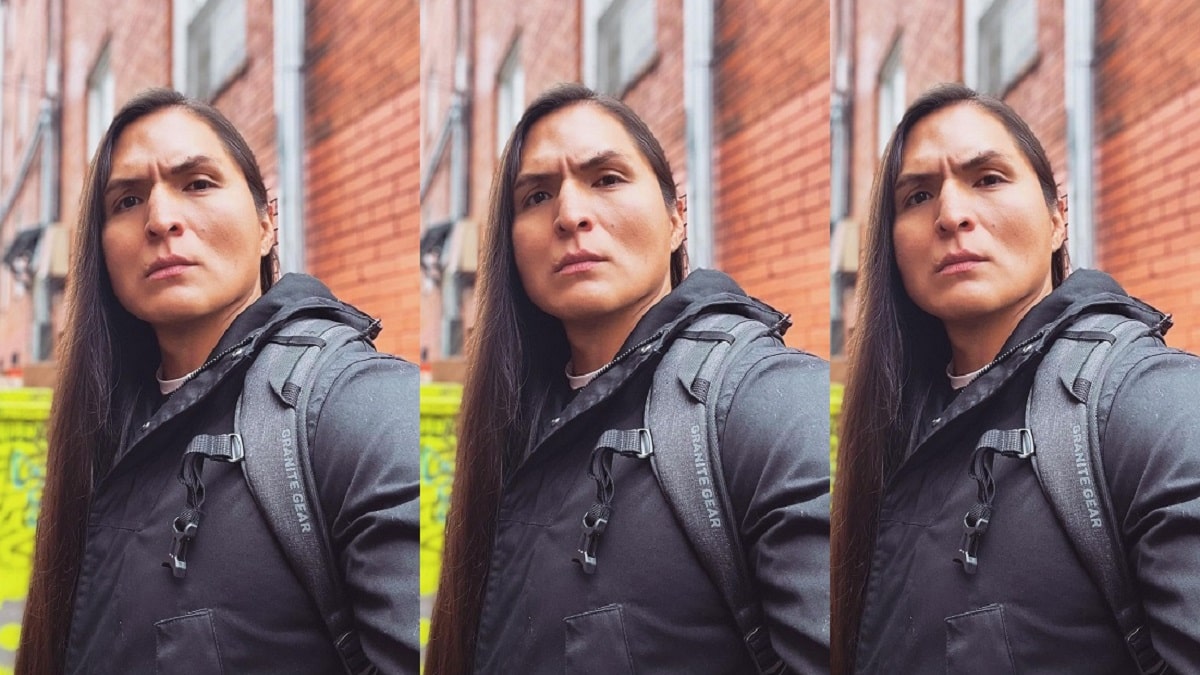 False rumors circulated by “those who wish to kill Lance Tsosie.”

“People are excessively latching on to my personal drama,” Lance stated flatly. She also requested that anyone who wishes to support her, shut up those false rumors which are spreading of her by those who oppose her.

Chelsea also uploaded a video from ‘@bananaamarie,’ a TikToker who said their stories were “similar.” 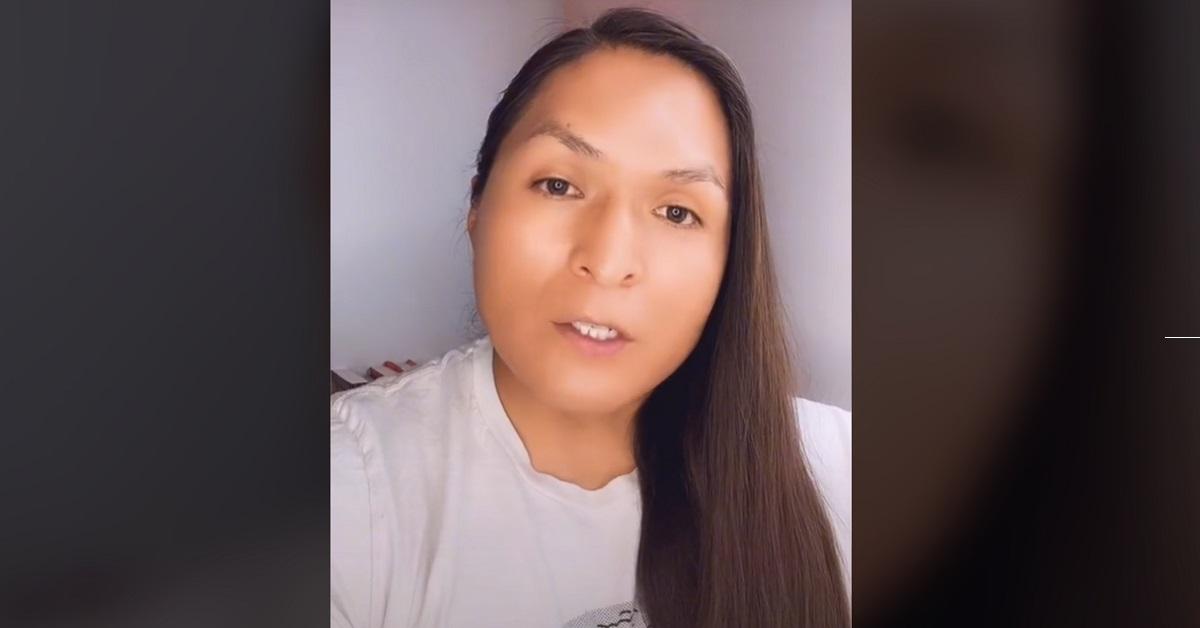 Lance has not responded to Chelsea’s response to his apologies.

Lance aka Modern Warrior, who had over 3 million TikTok followers, lost at least 200,000 as a result of these controversies.

Who do you believe is correct and who is incorrect? Well, they know better about the scene that’s going on, but okay. Do let us know in the comments section.