TikTok Class Action Lawsuit: What is it and Who is Eligible to Claim? 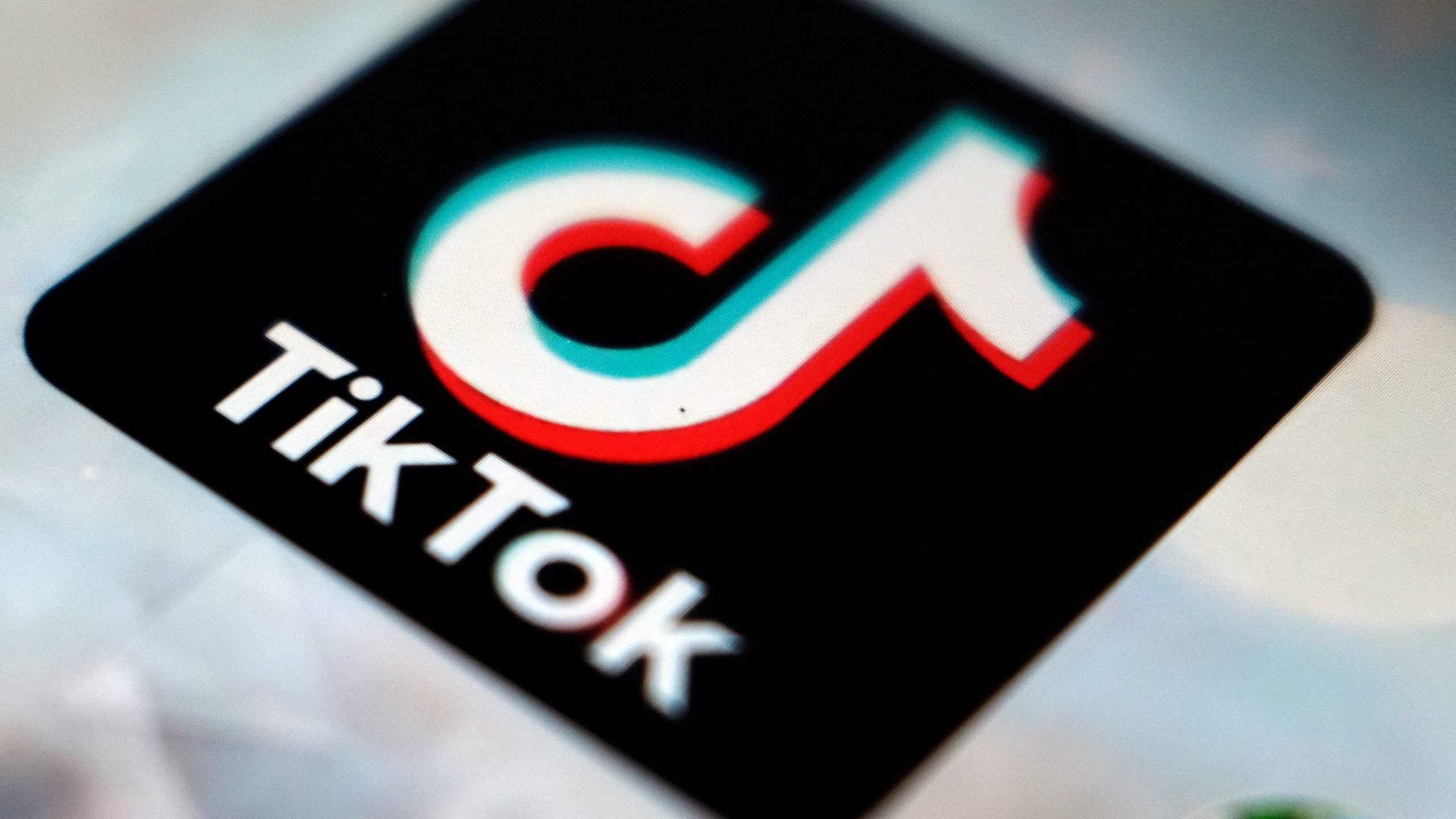 TikTok, a video-focused social networking service is one of the most popular social media platforms. Tiktok has made many internet stars who have huge followers.

However, TikTok is sending notifications to its United States users claiming if they meet the conditions outlined in the message, they are eligible for a settlement amount as the company is now undergoing major scrutiny.

TikTok Class Action Lawsuit Settlement: Check out what is it

Yesterday, on November 15, users based out of America were receiving a notification message from TikTok claiming that if they have used Tiktok before October 1, 2021, then they may be eligible for a class settlement payment. There was a URL link in the notification of a website detailing the class action settlement.

The summary of the notification is as follows, “Plaintiffs filed a class action complaint, claiming that TikTok violated federal and state law by collecting and using, without sufficient notice and consent, Plaintiffs’ personal data in connection with their use of the TikTok – Make Your Day video-sharing application.”

Here is how much a TikTok user can claim from Class Action Settlement?

As part of the settlement agreed between Plaintiffs and the Defendants, Tiktok US users who used the app prior to September 30, 2021, are eligible to receive the amount and they may have to submit a claim form for the same.

The total settlement amount is 92 million dollars to eligible users who file claims. Even though the amount looks huge but the actual payout for each individual user will be very meagre given the fact that Tiktok has a huge user base of 130 million in the United States. It implies that if all users claim for the amount they will receive around 70 cents each.

However, users based out of Illinois are eligible to get 6 times the amount, as stated by the settlement notice website.

This news about the Tiktok settlement went viral on the internet and people started making memes over social media platforms like Twitter saying the amount is the monetary equivalent of a “McDonald’s soda” and many such comments are posted.

Imagine getting $1.15 in a #tiktok lawsuit settlement. The illegal use of our personal info is worth a large pop at #McDonalds. pic.twitter.com/gtkvyKhWLk

Here is the deadline of TikTok Class Action Settlement 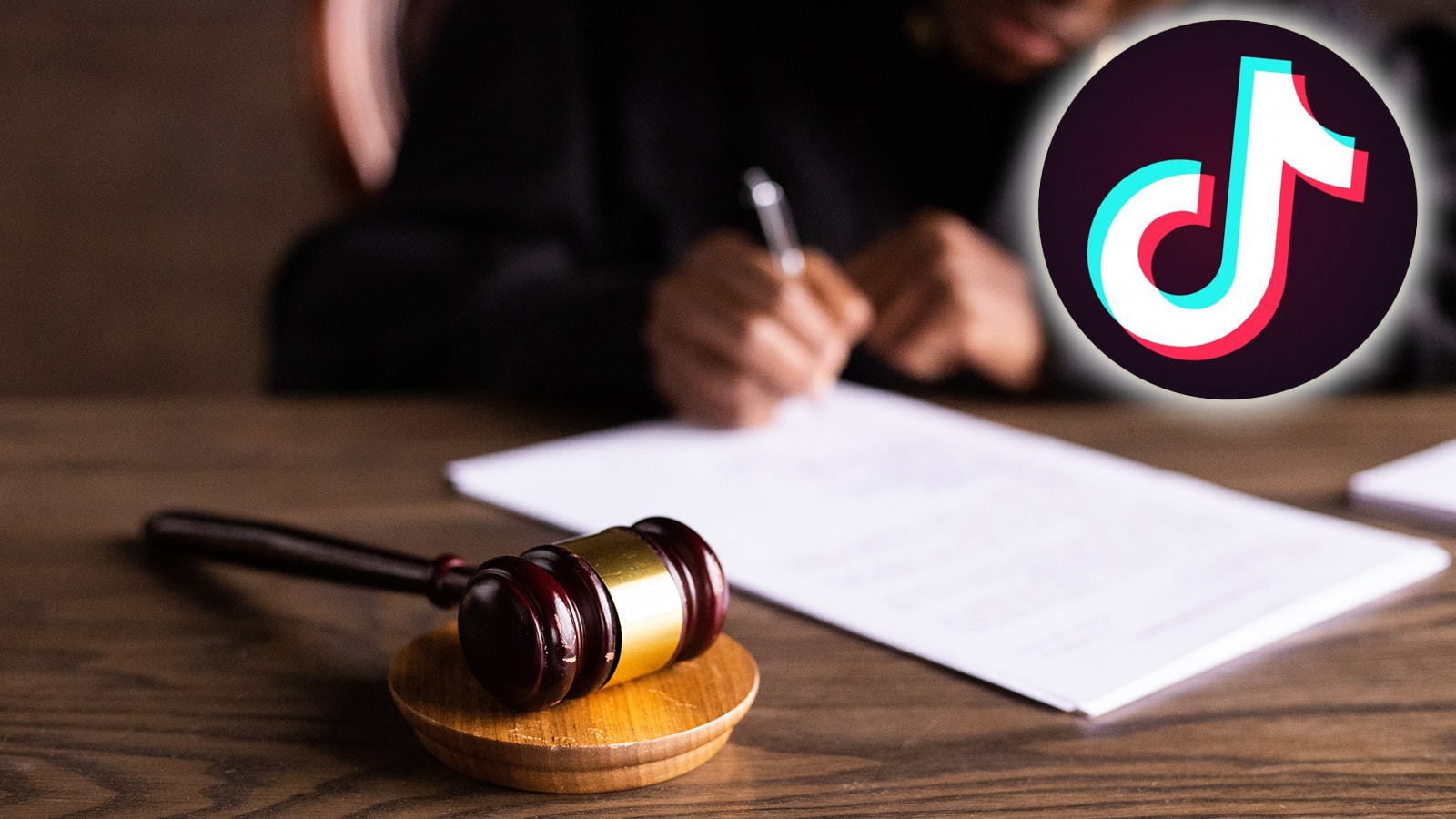 The settlement was reached between both the parties, months after the users in the EU and the UK filed a lawsuit against Titktok alleging that the company has illegally processed the information of children.

The company was earlier fined $5.7 million in February 2019 by the US Federal Trade Commission. The commission has found the company guilty of the process through which the app was purchased by the company that handled children’s data.