Bollywood actress Disha Patani is one such actress who has been blessed with a stunning body. The actress is also found to treat her fans by sharing her photos and videos every now and then on social media.

This time again, Disha Patani has shared one such ravishing picture on her Instagram account making sure all eyes turn towards her! 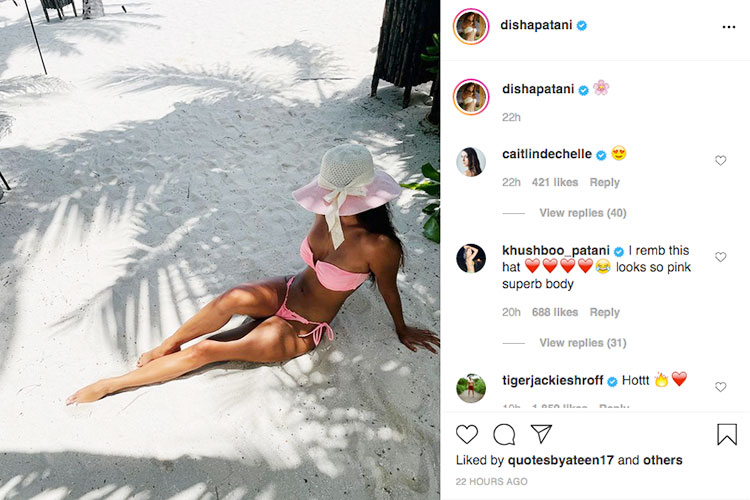 However, what caught everyone’s eye was not just her stunning picture but also a comment from her rumored boyfriend, Tiger Shroff who calls her ‘Hottt’.

Disha Patani’s Hot Bikini Pic Grab All Eyes towards Her 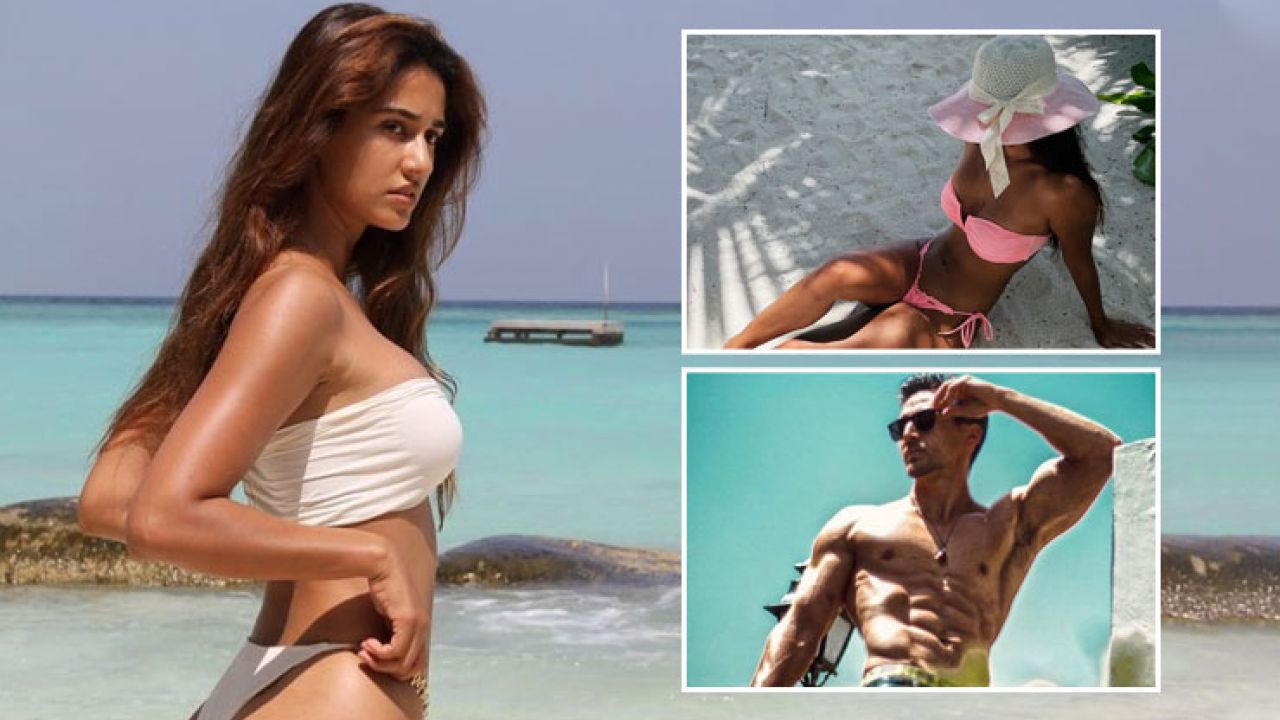 Disha Patani headed to her Instagram account on Thursday, August 5, and shared a hot picture of hers donning a pink bikini and flaunting her perfectly toned body.

The actress can be seen relaxing on the beachside in a pink bikini wearing a hat. She simply captioned her picture by adding a flower emoji.

Tiger Shroff also reacted to her photo by heading to the comments sections and writing, “Hott” followed by a fire and a heart emoji.

The scintillating photo shared by Disha is being liked by her fans who just cannot resist watching and commenting on it with their compliments.

One of her fans complimented by writing, “Damn you can make a tan look like heaven boo” while the other wrote, “Lucky tiger and that beach.”

Have a look at one more ravishing post of Disha which she shared last month:

Tiger Shroff and Disha Patani Dating Each Other?

Although neither of them has ever revealed anything about their relationship, Tiger Shroff’s sister Krishna Shroff has spoken about the duo to Times Now Digital.

“Every time we hang out, it is always jokes and laughs. There’s never a serious moment and a dull moment. I think it is cool, I am happy to see my brother who has someone – a friend, best friend or a close friend or whatever they wanna call their relationship. It is cool to see him happy, to see him be able to be himself around someone,” Krishna Shroff said. 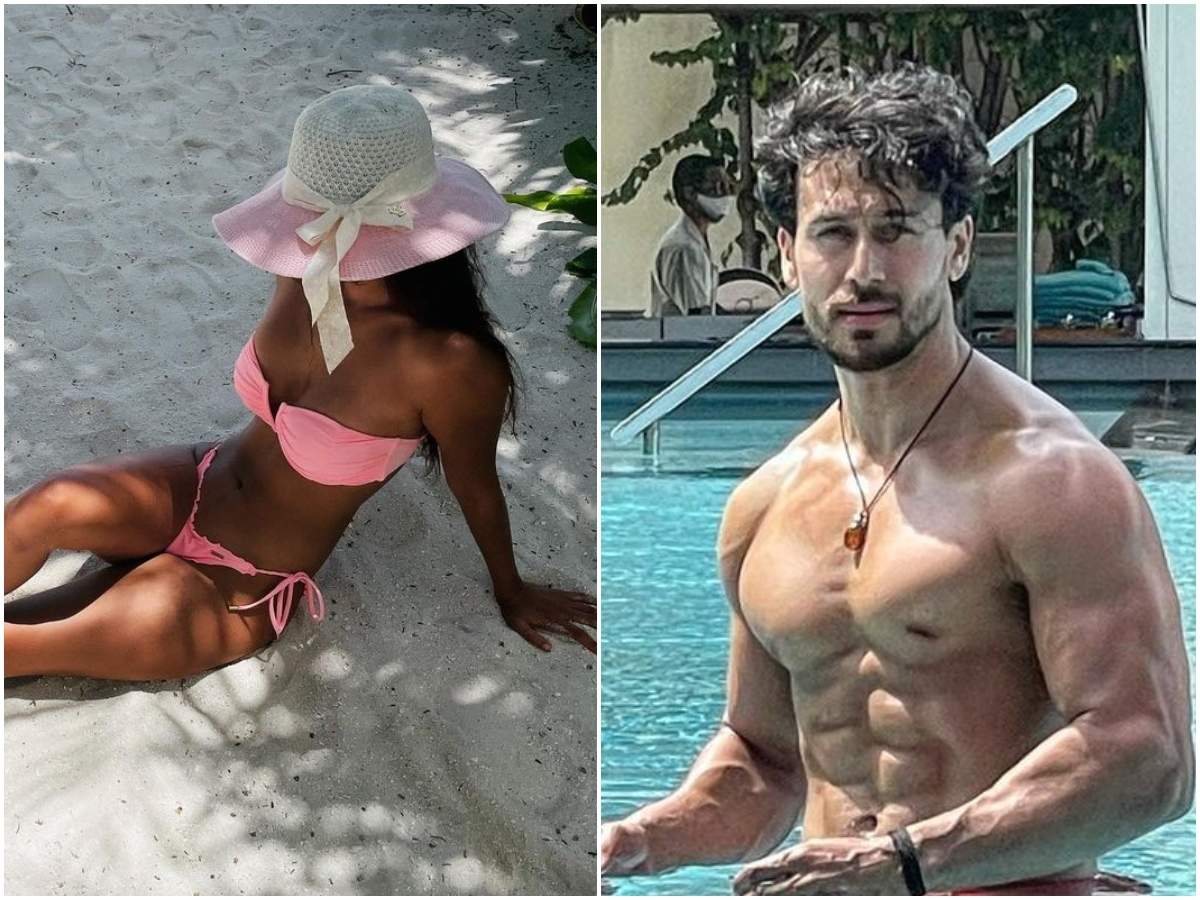 Both have been spotted a number of times going on lunch and dinner dates. The duo also flew together on a holiday to the Maldives in April.

However, time will reveal if there is actually anything that is brewing between the two or they are just good friends!

Disha Patani was last seen in Salman Khan starer Radhe: Your Most Wanted Bhai. Fans will get to see her next in films – Malang 2, Ek Villain Returns, and K Tina.