American comedian Tiffany Haddish finally broke her silence related to child molestation allegations. Now if you’ve missed it, the 42-year-old actress and fellow-comedian Aries Spears have been accused of child molestation by two siblings. They filed a lawsuit alleging that the pair groomed them when they were underage and coerced them into “performing explicit acts” on camera.

Tiffany Haddish, 42 has finally ended her week-long silence following accusations by two siblings who claimed that they were groomed by Tiffany and comedian Aries Spears when they were underage. A lawsuit was filed stating they were forced to “perform sexual acts” in front of the camera.

In this regard, the American comedian has released a statement on Instagram today (Sept 5) wherein she narrated how people have many questions for her and that she is right here to answer them all. However, she admitted that she is restrained from speaking much due to the ongoing legal case.

In this statement released today, Tiffany admitted to an inappropriate sketch described in the lawsuit as “paedophile-themed”. She admitted that she regrets taking part in the same. As she continued, Tiffany expressed that “while the sketch was intended to be comedic, it wasn’t funny at all” and that she deeply regrets acting in it. Tiffany concluded, “I really look forward to being able to share a lot more about this situation as soon as I can.” 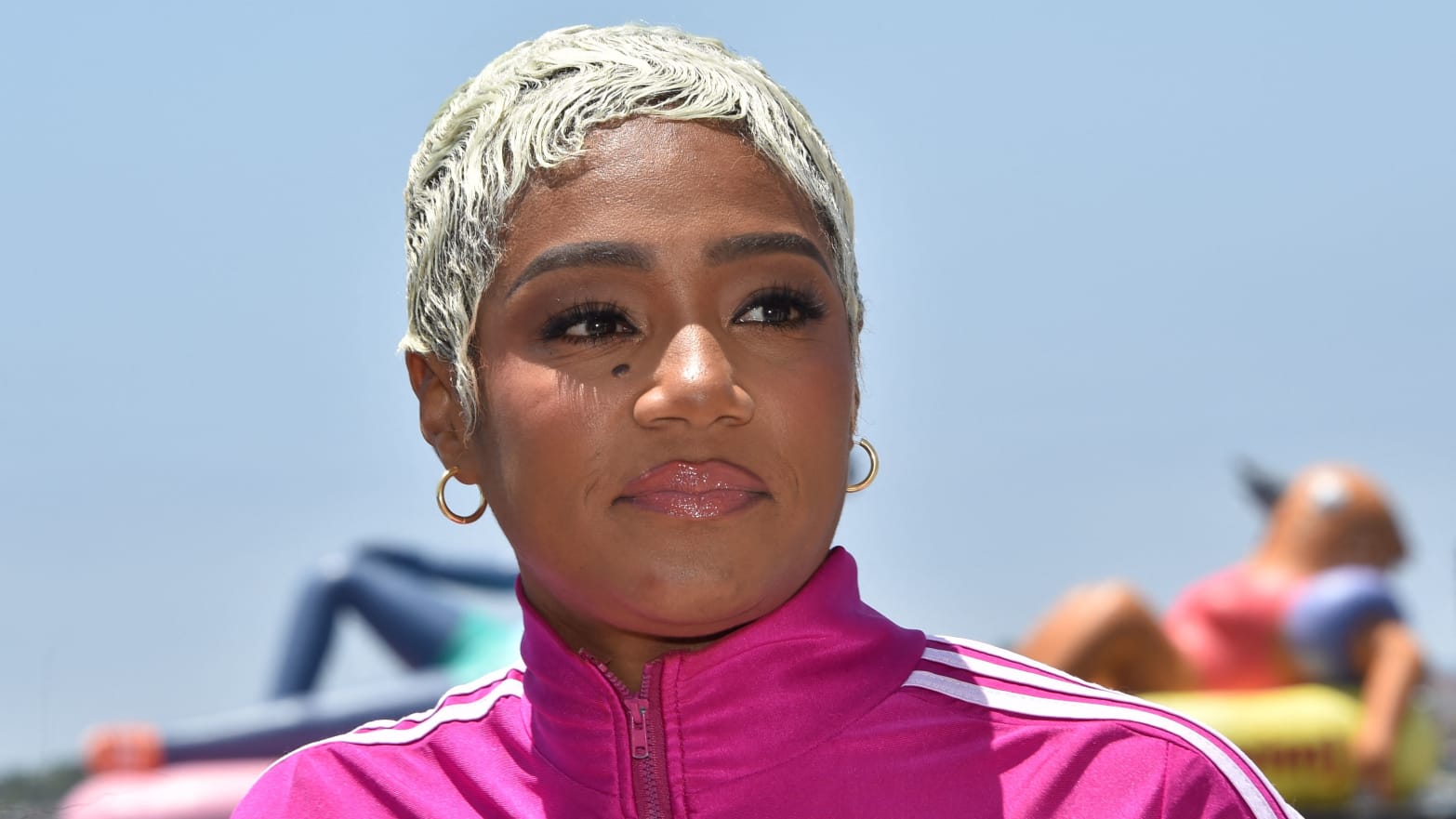 The aforementioned lawsuit was filed last Tuesday (Aug. 29) in California’s Superior Court for Los Angeles County by a 22-year-old woman, who goes by the name Jane Doe. She has also mentioned her younger brother, John Doe in the lawsuit. Jane has alleged that Tiffany along with comedian Aries Spears, “groomed” the plaintiffs when they were underage, leaving them “traumatized for life”.  The charges include:

Haddish is also sued for “supervision/failure to warn, breach of fiduciary duty and constructive fraud”. In the lawsuit, Jane has claimed on both the plaintiff’s behalf that Haddish is their mother’s longtime family friend and mentioned an incident dating back to 2013 when Jane was 14 and Joe was just 7. It is alleged in the suit that they both were recruited for a video skit “Through a Pedophile’s Eyes.”

She narrated the incident by adding that she was taken for taping a “sexually suggestive Subway commercial” in lieu of a promise to get her on television. During the taping of this commercial, she instructed Doe to perform “inappropriate sex acts” while showing a video of a man and woman. While Tiffany’s lawyers have called these accusations “bogus claims”, Aries Spears has not yet commented on the matter publically. But I suppose, Tiffany’s confession of taking part in a “pedophile-themed” sketch may turn things against her and Aries. In the prayer section, the plaintiff has sought general, specific and statutory damages.

FYI, Tiffany had a previous run-in with the law when she was arrested for DUI. The police suspected that she was also high on marijuana. As for this case, we don’t know what the truth is, we hope that justice may be served!