No one is aware of the reason for the death but it comes as a shocker that Thierry Mugler is no longer with us.

On January 23rd, the news regarding Thierry was confirmed. Thierry, 73, was a fashionista. The news was shared by the official Mugler account on Instagram.

“#RIP We are devastated to announce the passing of Mr Manfred Thierry Mugler on Sunday January 23rd 2022. May his soul Rest In Peace.”, the post read.

He was a renowned name in the fashion world and his designs, well, were stunning. Many popular celebs wrapped themselves in his outfits.

Twitter is flooding with people paying tribute to him. Let us know more about him

Who was Thierry Mugler?

Thierry Mugler was born on December 21st, 1948. He was a French fashion designer and the world knew him for his excellency in the French fashion industry.

When he was a child, he was inclined towards learning classical dance. Furthermore, he also became a member of the Rhin Opera ballet corps when he was young.

Mugler’s knack for cloth designing came back to him in the twenties. When he was 24, he moved to Paris and started working in a boutique.

Within two years, he gained massive success and reached out to popular fashion cities.

In n 1973: Café de Paris, he launched his personal collection. Throughout the 1980s, he became a fashion fiesta and made a name for himself. Post completion of his haute couture in 1992, he became an international icon in no time.

Furthermore, he also pursued his photography desires and thus, published a book in 1998. 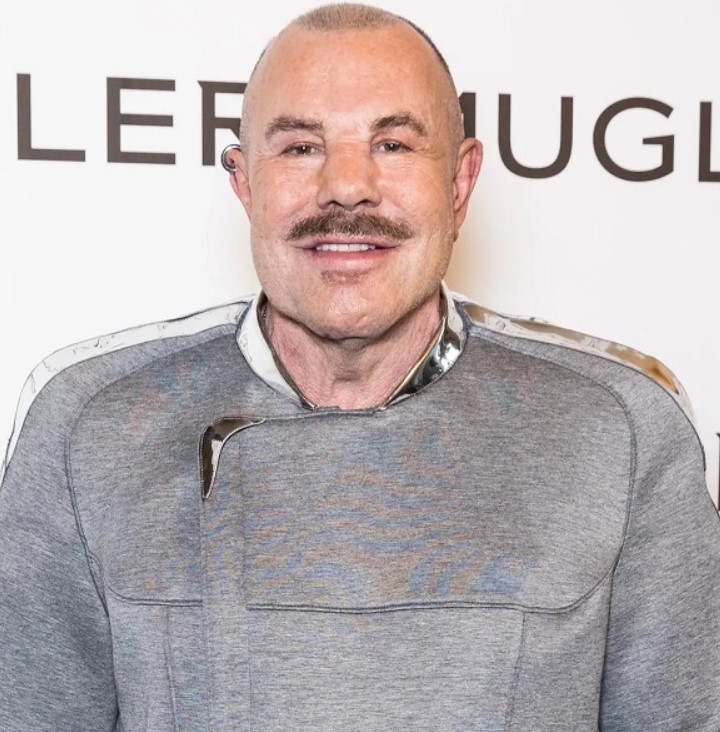 Mugler didn’t stop. He, then, launched his men’s collection in January 2011 as he retired from the Fashion industry in the 2000s.

During the Met Gala, Mugler designed a dress for Kim Kardashian.

According to various resources, Thierry Mugler’s net worth at the time he died was  $20million.

Amongst the countless names that he designed dresses for, some of them were Katy Perry, Cardi B, Lady Gaga, Beyonce, Kim Kardashian, and many more. 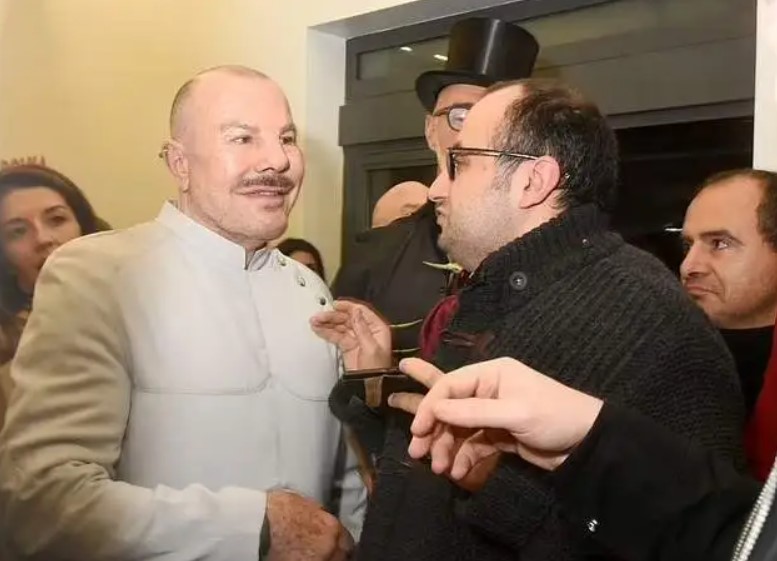 His first perfume, which he called, “Angel” was released in 1992. In 2005, he came with “Alien”, his another major perfume fragrance.

As said, no cause of death about Thierry has been revealed yet.

Fans on Twitter are paying tribute to the late fashion designer.

“The way we will never get another— RIP Manfred Thierry Mugler”, one tweet read.

The way we will never get another 💔 — RIP Manfred Thierry Mugler. pic.twitter.com/rKY1lWK2zR

Another tweet read, “One of my all time favorite Thierry Mugler looks. Rest In Peace to one of the greatest Designers of all time. #MUGLER”

One of my all time favorite Thierry Mugler looks. Rest In Peace to one of the greatest Designers of all time. #MUGLER pic.twitter.com/GmHYEtesTM

Rest In Peace to the incomparable Manfred Thierry Mugler. One of the greatest couturiers and designers the world has seen. 🕊 #MUGLER pic.twitter.com/DxpRtTbzFx

BREAKING: Manfred Thierry Mugler has passed away at the age of 73. pic.twitter.com/BL0dcRbbo9

There were many more tweets that followed on social media after the demise of the Fashion designer.

On his official Instagram page, a message from his team was posted.

“It is with deep sadness that the House of Mugler announces the passing of Mr Manfred Thierry Mugler. A visionary whose imagination as a couturier, perfumer and image-maker empowered people around the world to be bolder and dream bigger every day.”, The post read.