The Voice Season 21 is on! With the excellent set of panels that are going to be a part of the season, it just keeps getting exhilarating.

Coming up on the chair will be Blake Shelton, John Legend, and Kelly Clarkson were none other than Ariana Grande is going to shake hands with the panel coaches. The hunt is about to begin for the next voice that is going to be as great as the other seasons. 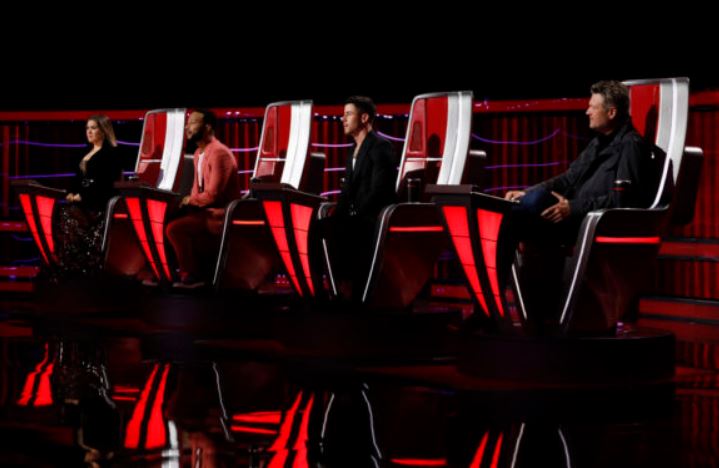 Let’s shed some light on what we know so far about The Voice Season 21.

The Voice Season 21 – Date Of Premiere

You can then expect new episodes of the season airing every Monday night from 8 PM to 10 PM EST. During the Fall, it will be airing from 8 PM to 9 PM EST.

Well, the red chairs are going to make a noise since Blake Shelton, Kelly Clarkson, John Legend, and Ariana Grande. 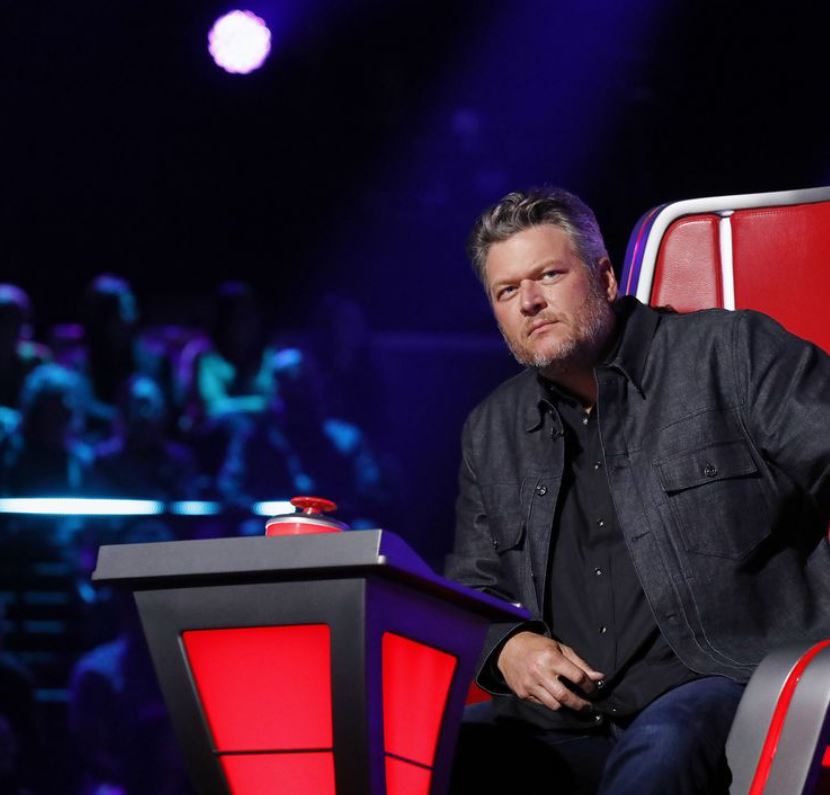 Kelly Clarkson will be joining The Voice of Season 21 for the eighth time. Also, three-times winner. Make some way!

Season 21 is the sixth season for John Legend since he won his first with Maelyn Jarmon.

And obviously, we have Ariana Grande joining this time making her debut for season 21.

Here is what she has to say – “I’m so honored and excited to join The Voice family!”

surprise !!! i am beyond thrilled, honored, excited to be joining @kellyclarkson @johnlegend @blakeshelton next season ~ season 21 of @nbcthevoice ! 🤍 @nickjonas we will miss you pic.twitter.com/BAmaXxDVLp

She adds –  “I have been a huge fan of the show for such a long time. I can’t wait to go head-to-head with the incredible coaches, get to know these new artists and help to take their craft to the next level”

Nick Jonas – Not a part of The Voice Season 21?

Rotations of coaches in this show are pretty normal. Nick Jonas has not given a solid reason to leave the show but with Ariana taking his place, certainly, we won’t be seeing him any longer.

Reports say about Nick being on a road tour with his brothers which will also include Kelsea Ballerini. Therefore, this swipes off all the chances of Nick staying in the show. 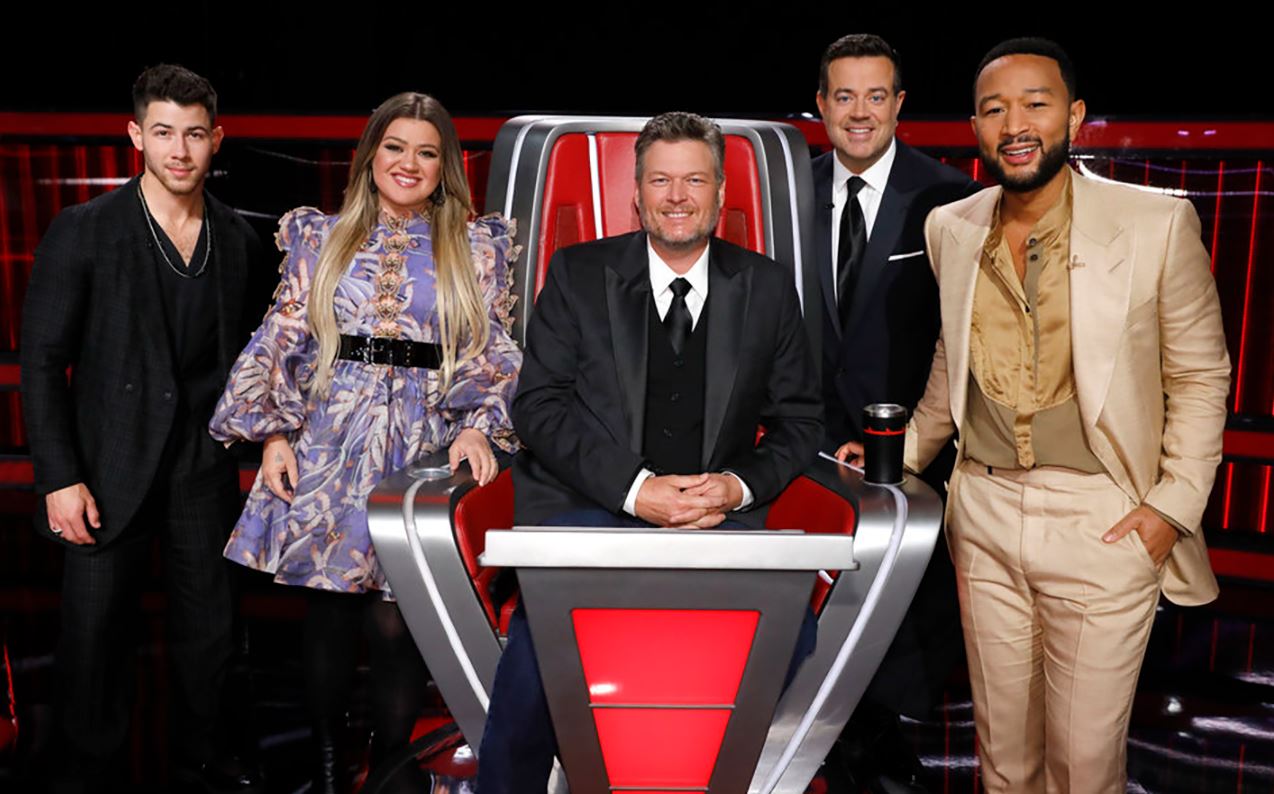 For quite some time, Nick and Gwen were switching places with one another and taking turns in one season after another. Even before that, Jennifer and Alicia traded their chair for one another.

To watch The Voice of Season 21, you need to switch to NBC on Monday and Tuesday evenings starting from September 20.

Also, this time, a live audience can be expected for this season. Season 19 and Season 20 were without audiences given the pandemic! 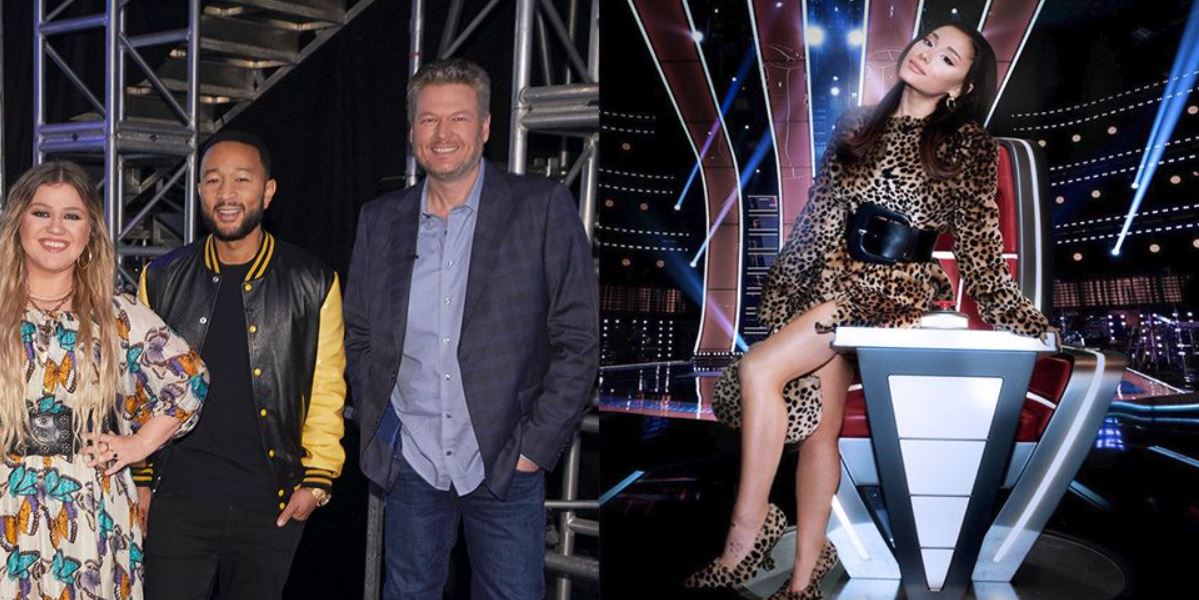 S, you need to brace yourself up. Watch out for the upcoming season and be ready to witness the fun you have been around for all this while.