‘The View’ Host Sunny Hostin Says She Support Anti-Abortion, Even in Cases of Rape and Incest

Sunny Hostin went viral for her stance on abortion. The View co-host shocked her fellow panelists by saying that she doesn’t believe in abortion, even in extreme and dangerous situations like rape and incest. Read on to learn more about what happened on the Jun 27 episode of “The View”. Sunny Is Anti-Abortion With No Exceptions…

SUPREME COURT OVERTURNS ROE V. WADE: #TheView co-hosts react to the Supreme Court’s decision to strike down Roe V. Wade, the fundamental right to abortion that has been the law for almost 50 years. https://t.co/koAvYiPacC pic.twitter.com/rsLJVuOoAF

While America is fuming with agony after the recent judgment overturning the landmark Roe Vs. Wade ruling, “The View” co-host Sunny Hostin surprised the panel during the June 27 episode when she said she does not believe in abortions or “any exception” to abortion, including incest.

While supporting the landmark judgment initially, Hostin said, “The court is basically saying it’s time to welcome all this new life yet we can shoot them with our newly available, completely unrestricted guns. That conflict was sort of shocking to me. It’s unbelievable that precedent doesn’t seem to matter anymore.”

As the panelists of “The View” spent most of the evening discussing the overturning of the 1973 “Roe Vs Wade” judgment, Hostin revealed that  “I don’t believe in abortion, at any time. I don’t believe in any exception to it.” When co-host Sarah Haines asked, “Even incest?,” Hostin answered, “No, I don’t. I don’t.”

"I don’t believe in abortion at any time," @Sunny says. "This has always been a very difficult discussion for me, but what is not difficult for me is the fact that this is an activist Supreme Court and they should not be deciding the law based on their faith." pic.twitter.com/wBbxGeaUNR

Hostin said that she is Catholic and that is her faith. She continued, “That’s considered very radical for many people, and it’s because I’m Catholic and that’s my faith. And, you know, the justices — there are six Catholics on the bench, and there will be two Protestants because the newest justice, Ketanji Brown Jackson, is Protestant and there will be one person of the Jewish faith.”

She added, “And so this has always been a complicated discussion for me, but what is not difficult for me is the fact that this is an activist Supreme Court and they should not be deciding the law based on their faith. And even though I agree with Alito on the sanctity of life…but the fact that he clearly is using his religion and wielding it is pretty terrible.” 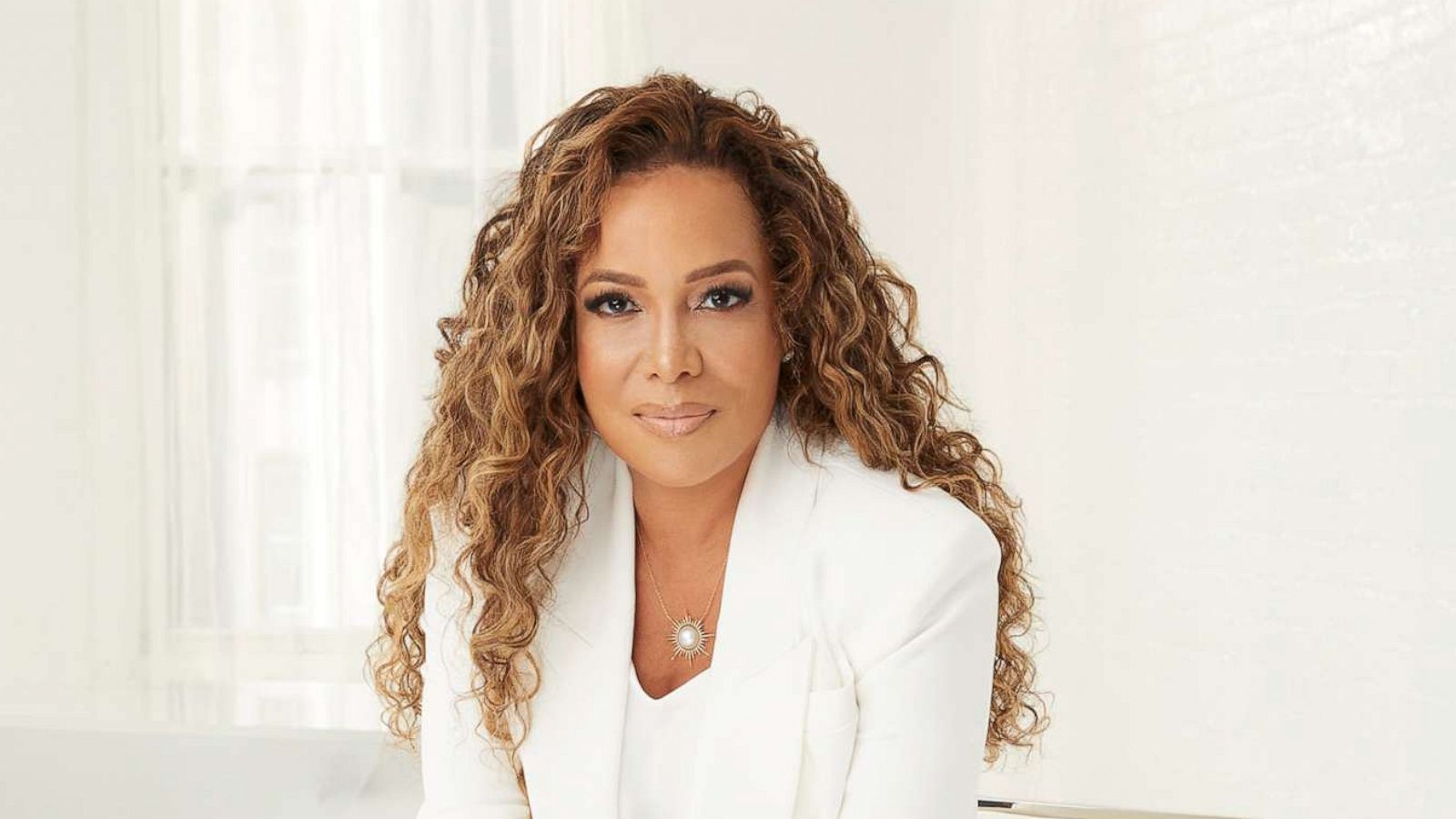 Sunny Hostin’s recent comments have irritated a lot of people. Many Twitter users began expressing their rage after Sunny revealed her thoughts. One person tweeted, “that’s extremely puritanical…even incest? Forcing a 13 yo to have a child? Ectopic pregnancy where the treatment is abortion? Really?”

Another person wrote,  “This morning I wake up in a state that views me & my daughter as 2nd class citizens who can’t be trusted w/choices about their own bodies. & I am convinced of one thing. We will not go back, we will not be quiet. If you’re feeling that way this morning, know that you’re not alone.”

The controversial move of the Supreme Court overturning the landmark Roe Vs. Wade judgment has sparked demonstrations on both sides. What’s being called a win for the right, is getting tremendous agitation from the people of America.

Since there is no federal law protecting the right to abortion in the US, the overturning of ‘Roe vs. Wade’ leaves abortion laws entirely up to the states. Around twenty-two, states had laws or constitutional amendments that were already in place to ban abortion as a result of this controversial decision quickly.

More than a dozen states would ban abortion after six weeks, which means that it would result in an effective ban on the procedure, as most people are unaware they are pregnant by that time. The recent judgment by conservative Justice Samuel Alito is. absolute nightmare. What do you think?