Former White House press secretary Jen Psaki, who will be joining MSNBC this September, appeared on The Tonight Show Starring Jimmy Fallon and spoke about her shock at the Robb Elementary School mass shooting. Read on to know about her thoughts and what the White House thinks. 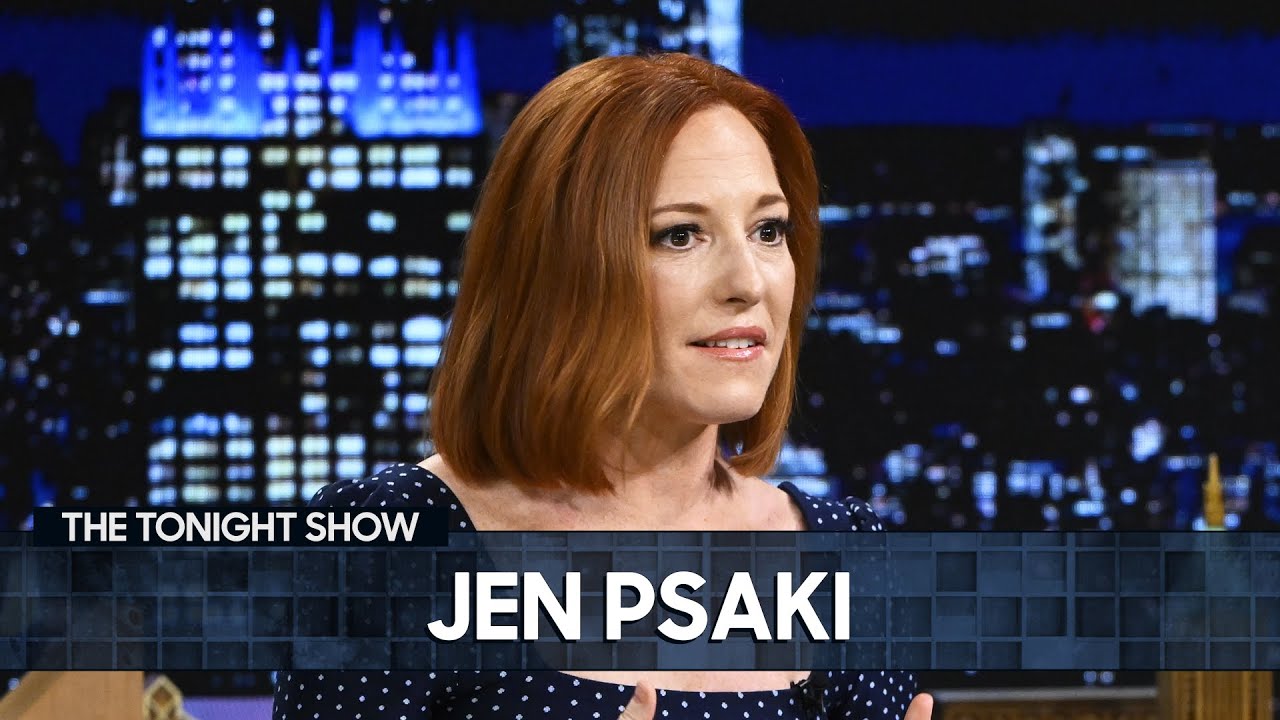 Jen Wrapped Up her Job

Jimmy started by congratulating Jen Psaki for wrapping up her post as President Joe Biden’s White House Press Secretary two weeks ago. Jimmy said, “You did a fantastic job, that must have been a really tough gig.” Jen revealed that its the best job she’d ever had to date.

Jimmy asked Jen about the Robb Elementary School mass shooting and asked her how did the White House handle this incident. Jen replied, “I have two little kids and I know you have kids. I think they’re a little older than my kids…And the first reaction I had when I saw the news was a shock, of course, and I am sure this is what they were feeling at the White House too.”

She revealed that the White House is saddened by the incident. Jen narrated how it is a feeling of fear that comes after this sadness. She said, “Like so many parents in the country, I was thinking of sending my daughter to kindergarten today, and I was thinking, is she safe, is she okay there? What kind of security should they have?

Jen added, “Should they have security? Those are the kind of thoughts that are going through your head when you’re in the White House too because you’re thinking about what the country is experiencing. what communities are experiencing and what you can do to help heal, help bring some calm if you can at the moment.”

Jen revealed that the president had crinkled his eyes and his emotions were clearly visible. She also said that it doesn’t make it heal for other people but they understand what it is and it impacts how they live their lives and how they govern. Jimmy asked some important questions, “Do you think that it is going to do something finally? Is change coming?” What can people do besides vote and volunteer? I mean, what do you think? It’s awful.”

Jen replied, “This is a common question that people ask me. And I think the most important thing for people to know is nobody’s powerless at this moment. Everybody has a voice. Everybody can use that voice in many ways. Yes, you can vote. You can also get involved in a lot of organizations.”

She stated that amazing organizations are fighting for gun reform out there. And, that’s another way to get involved. She told Jimmy that nobody is powerless. She shared what she learned working at the White House. Jen said that you have to always have hope. You have to always think that change is possible.

Such tragedies like what happened in Texas jerk people awake in a lot of ways. She said, “Guns are the biggest…They kill more kids every year. than anything else. There are more guns in this country than there are people in this country. Those types of details jerks people awake. And, that’s sometimes when change happens.” 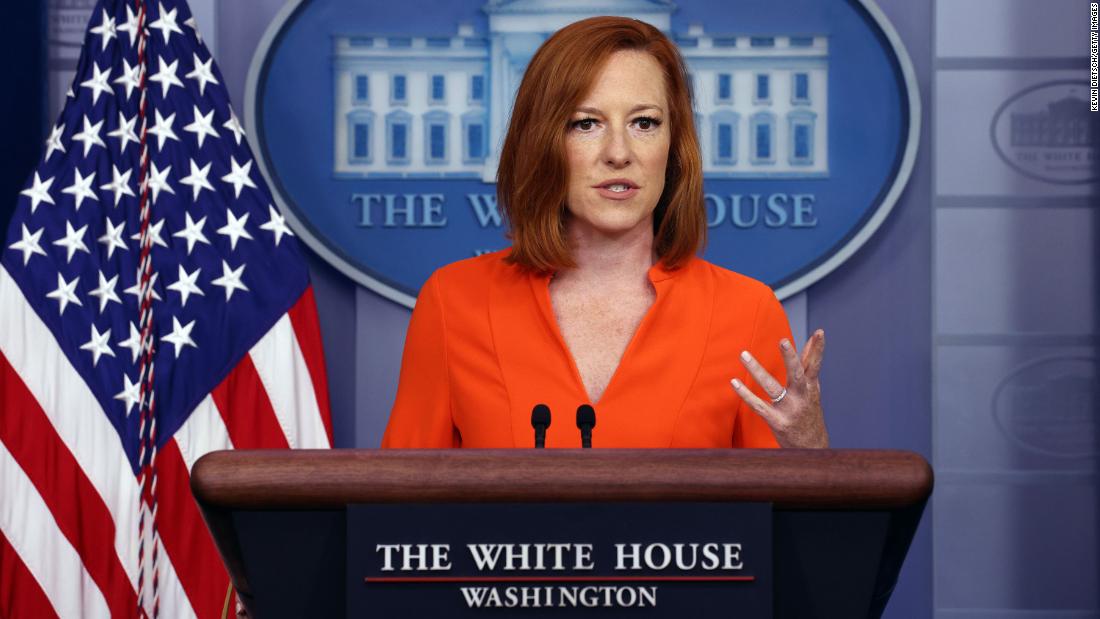 She left her position in President Joe Biden’s administration earlier this month and will join MSNBC cable network in September.  MSNBC President Rashida Jones said, “Her extensive experience in government and on the campaign trail and perspective as a White House and Washington insider is the type of analysis that sets MSNBC apart.”

The Texas mass shooter who killed at least 19 students and two adults at Robb Elementary School in Uvalde, Texas on Tuesday was identified as 18-year-old Salvador Ramos. He was born in North Dakota. He was a student at Uvalde High School before finding work at Wendy’s. He lived in the small city 130 km (80 miles) west of San Antonio.

Sen Roland Gutierrez, who was briefed by police told reporters that Ramos had hinted on social media that “an attack could be coming”. Salvador also suggested the “kids should watch out”. He reportedly shot his grandmother before driving to Robb Elementary, just before midday on May 24, 2022. He was shot dead after he took almost 20 innocent lives.

Ramos’s social media was full of photos of his new guns, which he bought on his 18th birthday. Not just this, Ramos had bought the guns he used in the shooting legally when he turned 18. Why was he never suspected? Could this tragedy be avoided? There are the questions we ask the authorities and the government at large! Will there be a change? Is hope enough, eh?