Not that we didn’t know but yes we didn’t KNOW it would be $100 Million at International Box Office for The Suicide Squad.

Making it to the Million Dollar Club is certainly BIG and the Suicide Squad Fam seems to have made it to the top of it. The gross collection in the box office over the weekends for The Suicide Squad summed up to $100 million.

Either way, when the weekends started, the movie was almost there. However, it cashed $4.6 million after airing in 72 international lands and over 6,230 theatres. Well, that was just enough to make it to a HUNDRED MILLION DOLLAR.

Currently, the gross collection of the show counts $101.8 Million overseas and parallelly making it $155 Million worldwide.

Three weeks ago, the movie already made it to the $00 million benchmarks globally.

Right now, speaking in terms of perspective, The Suicide Squad is on Number Eight worldwide. These statistics come from a comparison of other movies that have been released in the US in 2021.

The name of the movies before The Suicide Squad includes, Fast and The Furious 9, Godzilla vs. Kong, Jungle Cruise, Cruella, Black Widow, A Quiet Place II, and Space Jam 2. Speaking of swiping off Jungle Cruise and Space Jam 2 from the list, The Suicide Squad has managed to be in sixth place. This clearly shows how well the movie did in the foreign markets as well.

The Suicide Squad, goes without saying is a power-packed, action movie, and this could probably be the reason why it did so well overseas. Moreover, for American movies, some of the major bits that are expected are action, thrill, and dialogue. 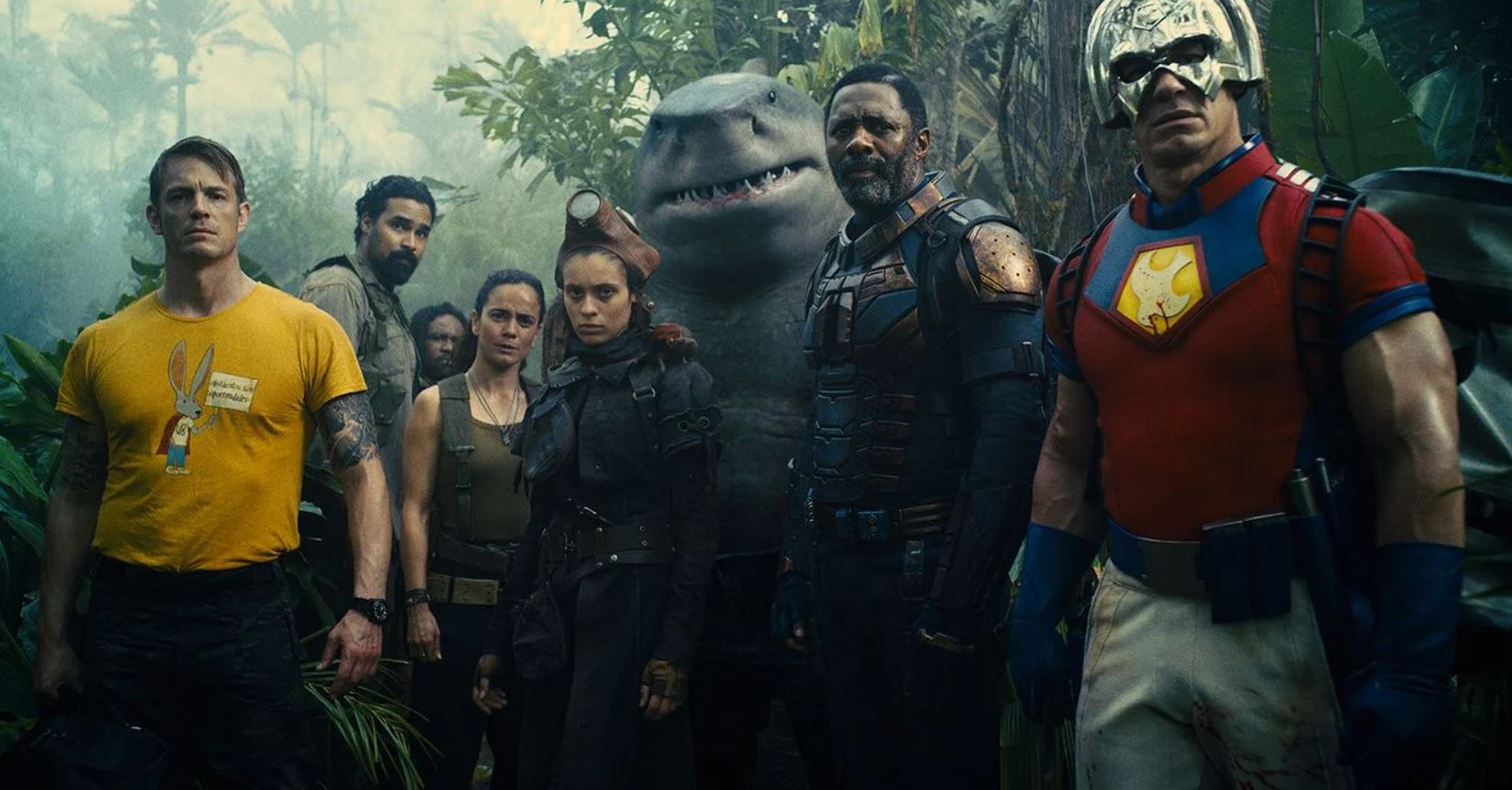 For the audience, nothing feels better than this.

Looks like, The Suicide Squad has met the audience’s expectation and have been able to interact quite well with them.

The Suicide Squad is currently running in theatres worldwide. It is available to stream in HBO Max till September 5th.

Watch it if you haven’t because The Suicide Squad needs a celebration right now.