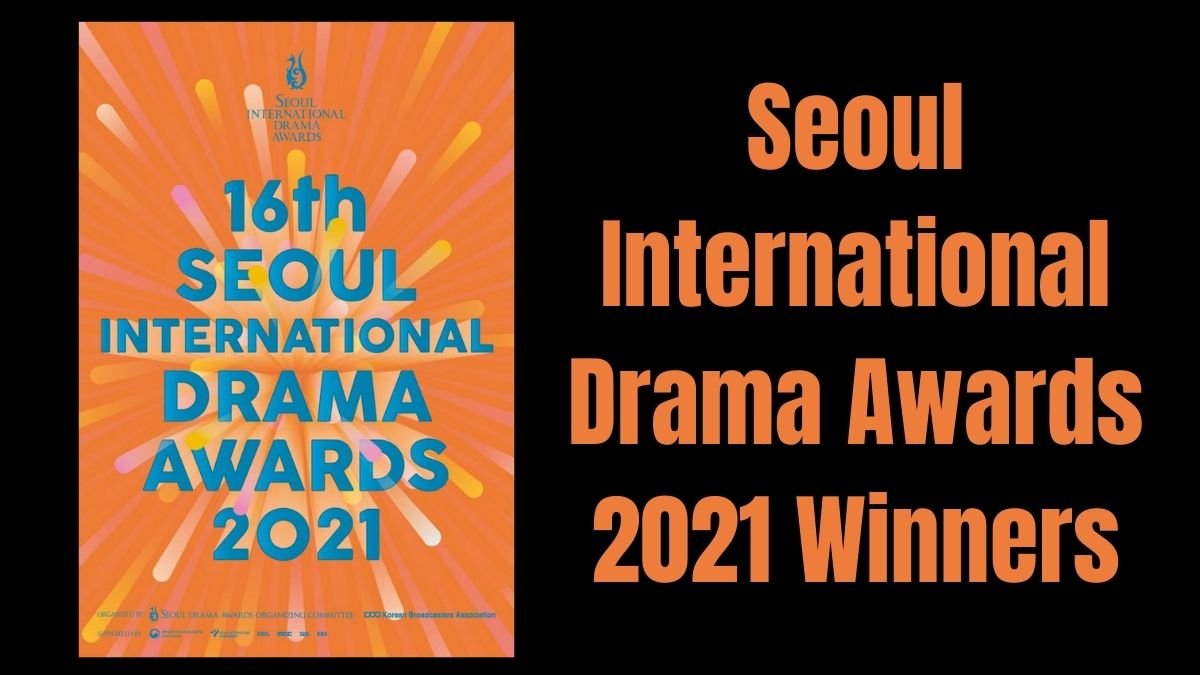 The Seoul International Drama Awards is an annual award festival that celebrates dramas from all across the globe. 238 works from 41 different countries competed against each other to win awards.

The Seoul International Drama Awards Winners 2021: Check out the full list of Winners 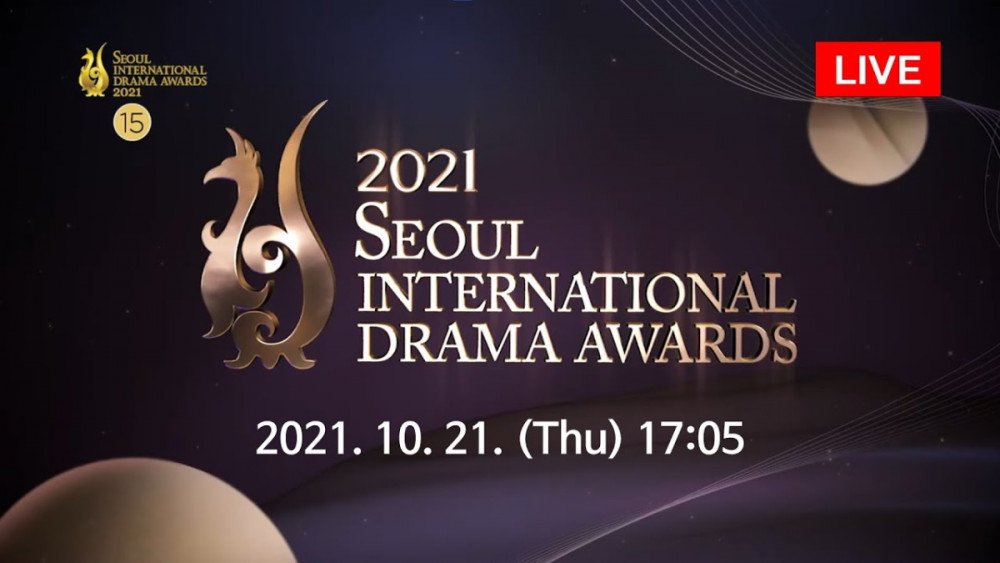 This year’s ceremony was held in absence of a live audience and any face-to-face contact because of the Coronavirus pandemic. The entire event was live-streamed via YouTube.

The 2021 Seoul Drama Awards’ winners are shortlisted by a reputed panel of judges with professional experience in the field like producers, directors, heads of content at big media companies, professors, film critics, etc. 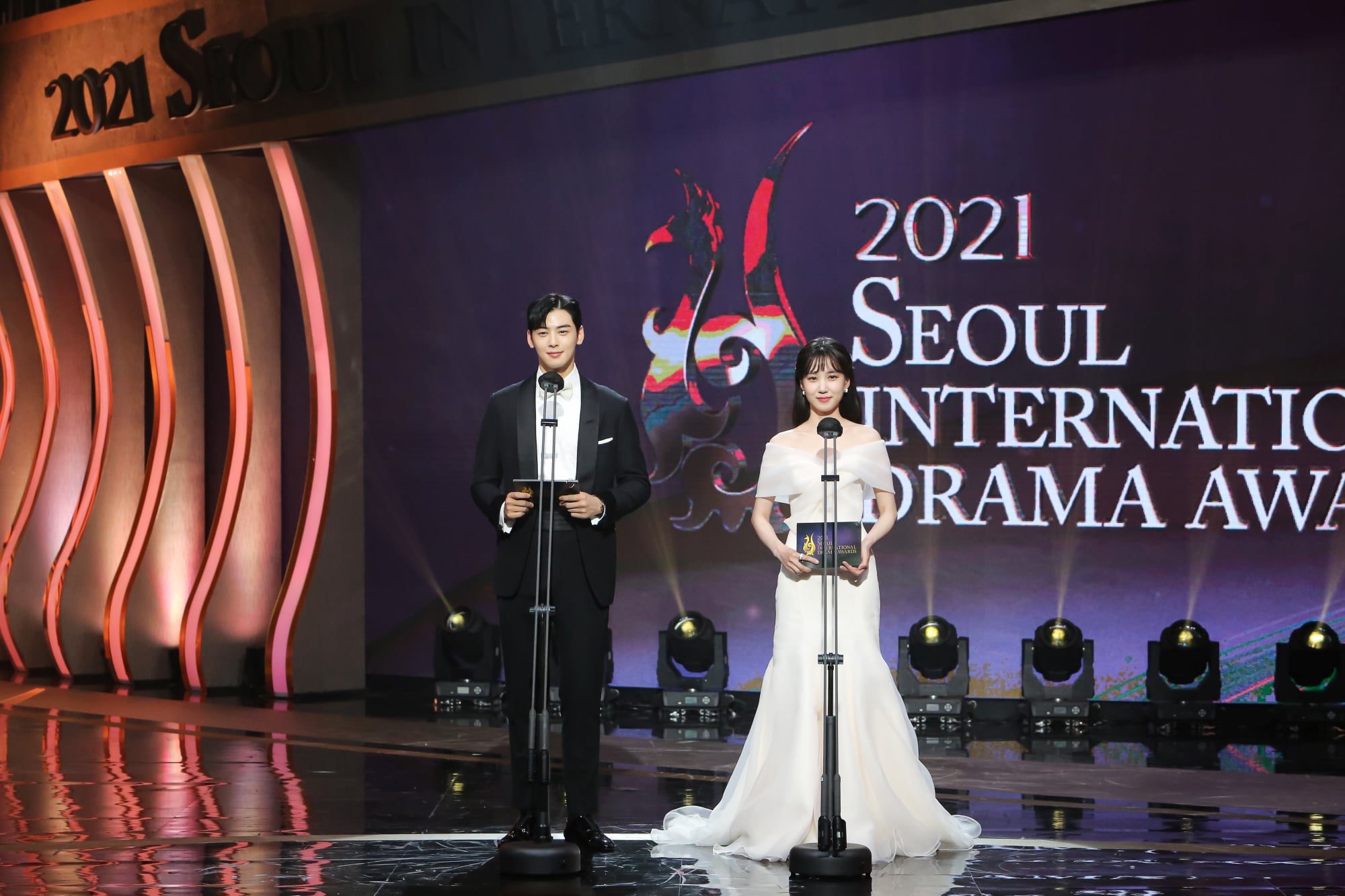 The winners of the Seoul Drama Awards 2021 representing 11 countries showcased their talent.

Here is the complete list of winners of the 16th edition of the Seoul Drama Awards 2021: 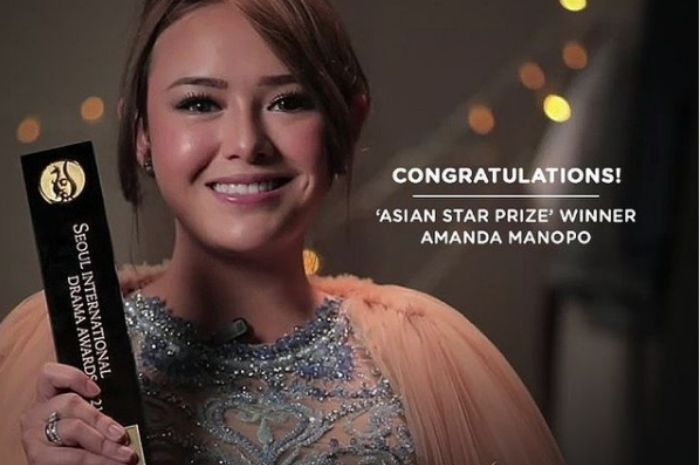 Bookmark this space and stay connected for more latest updates!