The Queen Passes Away At 96; How Long Is Her Mourning Period?

Buckingham Palace has confirmed that Queen Elizabeth II has died at the age of 96. 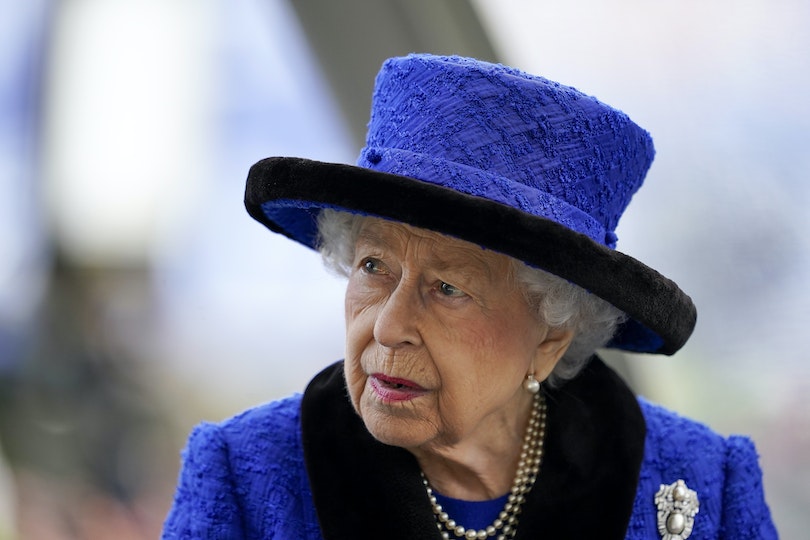 How Long Is The Mourning Period For The Queen?

In the wake of the death of Queen Elizabeth II at Balmoral on Thursday, the United Kingdom has entered into a period of mourning lasting ten days. After Prince Albert’s death, Queen Victoria started using black-bordered stationery for her correspondence following the death of Prince Albert. On her stationery, Queen Elizabeth II replaced the red crest with a black one after Prince Philip’s death.

To mark every year of the Queen’s life, the Prime Minister will deliver a speech from Downing Street. A saluting station can be found at Edinburgh Castle, Stirling Castle, Woolwich, Cardiff, Belfast, Plymouth, Dover Castle, York, and Gibraltar. There will be a minute’s silence.

There will be no flying of the flags until D-Day+10. An additional day of mourning will not be granted if the funeral falls on a weekend or bank holiday. It will be treated like a bank holiday if it falls on a weekday. Workers will be given a day off at the employer’s discretion.

How Does The Death Of The Queen Affect The Country?

Operation Unicorn is a plan to transport the Queen’s body by Royal Train to London. The Queen’s coffin is expected to be met in London by Liz Truss and senior ministers before it is taken to Buckingham Palace for burial. 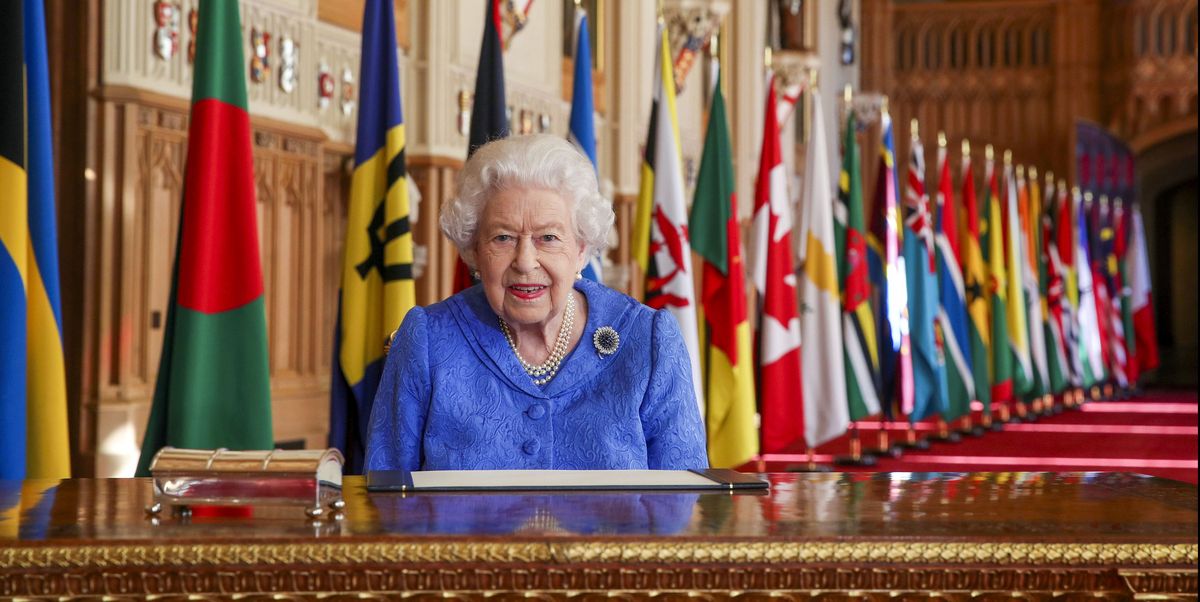 As the train makes its slow journey to the capital, crowds will likely line railway bridges as they wait to catch a glimpse of it. Hundreds of people are expected to remain overnight for a chance to pay their respects, as happened when the Queen Mother died.

Every corner of the hall will be guarded around the clock while the Queen’s coffin lies on a raised box called a catafalque.

When Does The Funeral Take Place?

The funeral of the Queen is scheduled to take place on D-Day+10. There will be a funeral service for the Queen at Westminster Abbey and a committal service at St George’s Chapel. The National Day of Mourning will be declared a public holiday on this day.

It is expected that heads of state and royals worldwide will fly into Heathrow on the eve of the funeral. As billions of people gather around their television screens worldwide, businesses will halt, and shops will close. 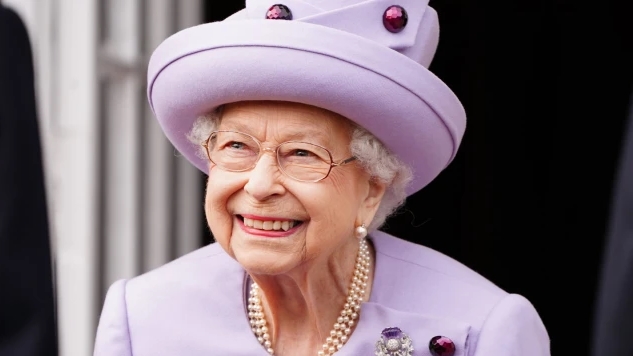 Buckingham Palace announced on September 8th that the Queen was under medical supervision at Balmoral after doctors had become concerned about her health. There was then an announcement that she had passed away.