Where do we know Lee Tae Vin from? Penthouse, of course! Seems like he has bagged another contract with KEYEAST!

It’s official. Lee Tae Vin, the fame behind The Penthouse has made it exclusive with KEYEAST.

Goes without saying, Lee has been gaining enormous popularity for The Penthouse, and given that it is completely easy to comprehend why brands want to have him on board. Nonetheless, the agency also has confirmed the same. With the rise in popularity that Lee is witnessing through the ongoing series, KEYEAST is happy to have him. 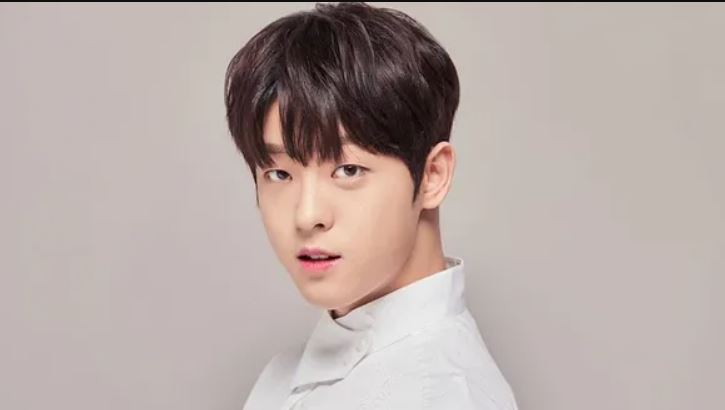 This not only diversifies Lee Tae Vin’s image but also enhances and adds to the personality that he is bringing him more opportunities for the future.

Some of the other members joining hands with Lee Tae Vin in KEYEAST are Yoo Hae Jin, Woo Do Hwan, Hwang In Yeop, Jo Bo Ah, Lee Dong Hwi, and Moon Ga Young.

Lee Tae Vin – Welcome On Board with KEYEAST

Lee Sae Woong is the birth name for Lee Tae Vin and is also popular with the name. He also was a part of MYTEEN where he was both, a rapper and a dancer.

Back in 2018, he left MYTEEN and concentrated on things he wanted to do which also included his likes and dislikes. Meanwhile, he was also seen participating in K-Drama like ”Rich Man” 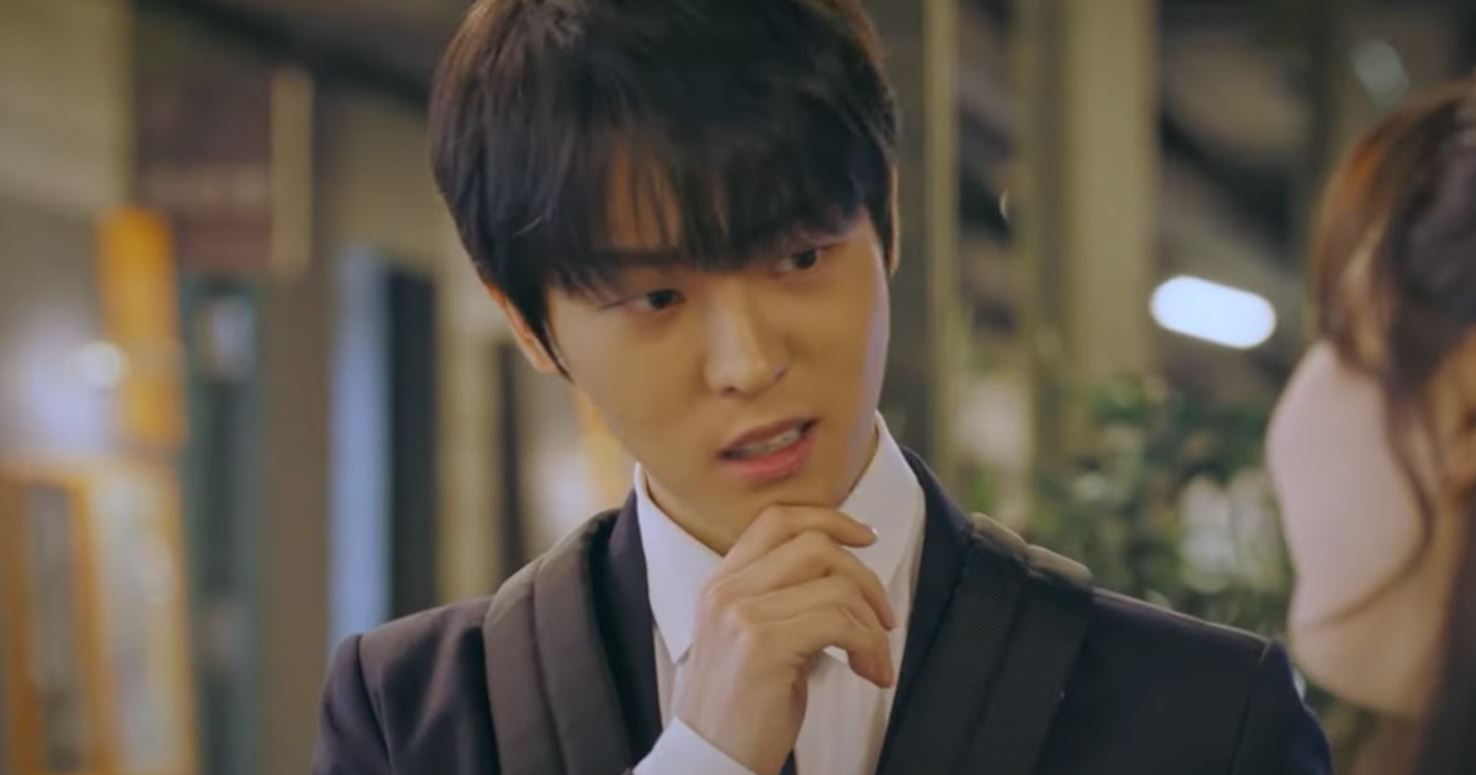 All of this was before he actually made it to the popular drama, ”The Penthouse”. In the popular K-Drama, he is seen in the role of a rich brat Lee Min Hyuk and the only child of Bong Tae Gyu and Yoon Joo Hee. Lee Min Hyuk and outperformed his character and hence, gained mass popularity.

As for the current situation, Lee Tae is ready to participate in ”Delivery” as lead which is another K-Drama in his lap. He will be cast opposite Miyeon from (G)I-DLE.

The show is light-hearted and includes comedy. Lee Tae is the lead male. Miyeon and Do Ki Hwan will be the Kwak Doo Sik, the female lead in the show. 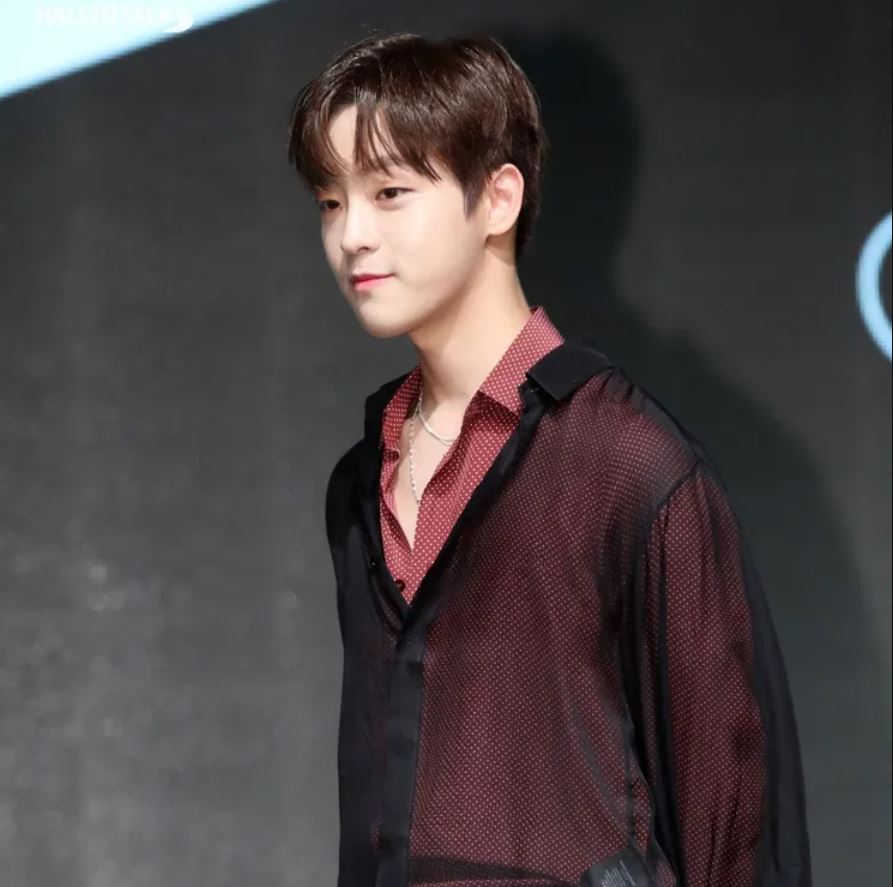 Delivery will be available to the audience and viewers in October. You can binge it on Youtube or IPTV.