”The Mother of Dragons’, Emilia Clarke in Marvel’s Secret Invasion

It’s confirmed. Emilia Clarke is going to be a part of Marvel’s Secret Invasion. I am pretty excited, how excited are you?

Game of Thrones star Emilia Clarke gave her confirmation for her role in Marvel’s Secret Invasion.

Secret Invasion, a series that is on its way to land on Disney Plus will star none other than Emilia Clarke popular as Daenerys Targaryen. The secret is finally out and Emilia herself has confirmed her role in the movie.

She said – ”I’m already scared,” “The first people I spoke to from Marvel were their security team and I am convinced that there is a man outside my house. There’s been a car parked there for a long time, and I swear to God, he’s undercover.”

She has also been a considered choice for quite some time now. There have been whispers of the Emmy nominee to be in the project. However, it has now turned out that the whole secret was productive and fruitful. 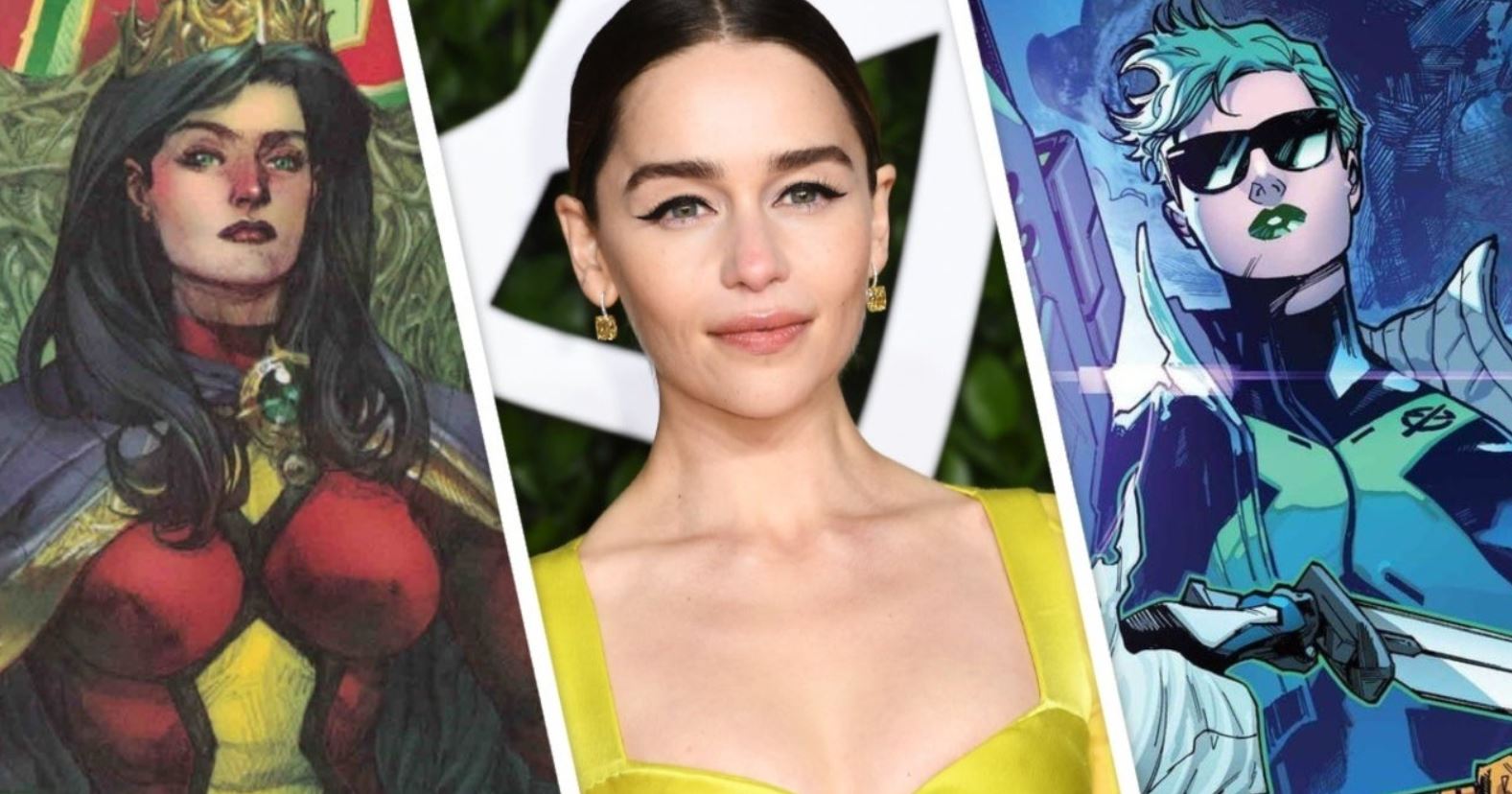 The actress gave a brief review of the role she is going to play in the podcast that she was recently a part of. She also mentioned how she is super into the character she has signed up for.

She said ”I actually live in fear that something is going to happen, and I’m going to say something, and they’ll get upset.”

“But, I play a character that I’m super into everything about it.” 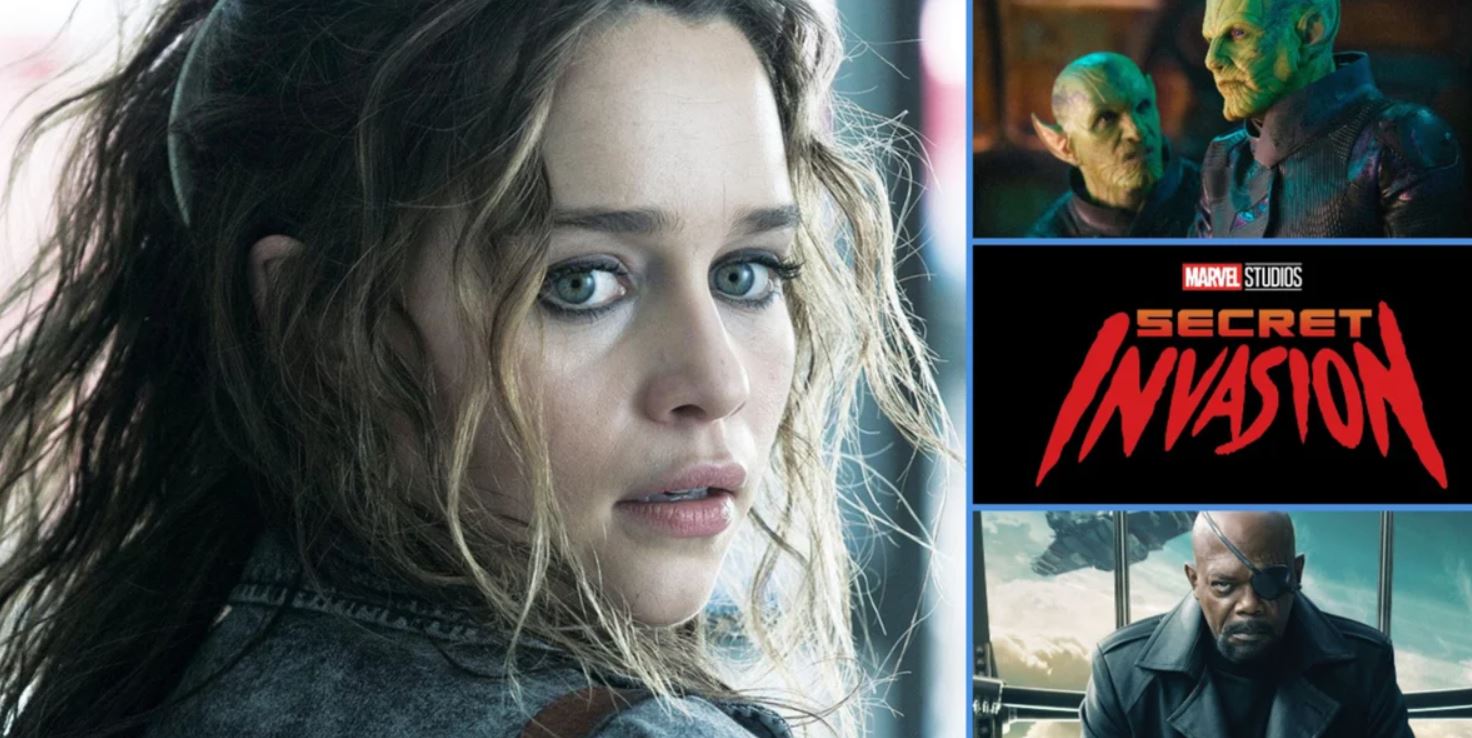 Right now, Emilia is mum about her role in the movie as well as the plot. Nonetheless, it is pretty clear how she is going to join hands with Nick Fury, Skrull with the name Talos, and Kingsley Ben-Adir who is a villain. Olivia Colman, Oscar-winner, is also supposed to take part in the movie to play a major role.

Fallon also mentioned how smart Clarke is when it comes to keeping secrets. She said – “That’s what I thought, but they schooled me,” she replied. “And so, I don’t know what to do.”

Clarke is clearly aware of Marvel’s reputation and she is equally eager to be a part of the MCU Universe. 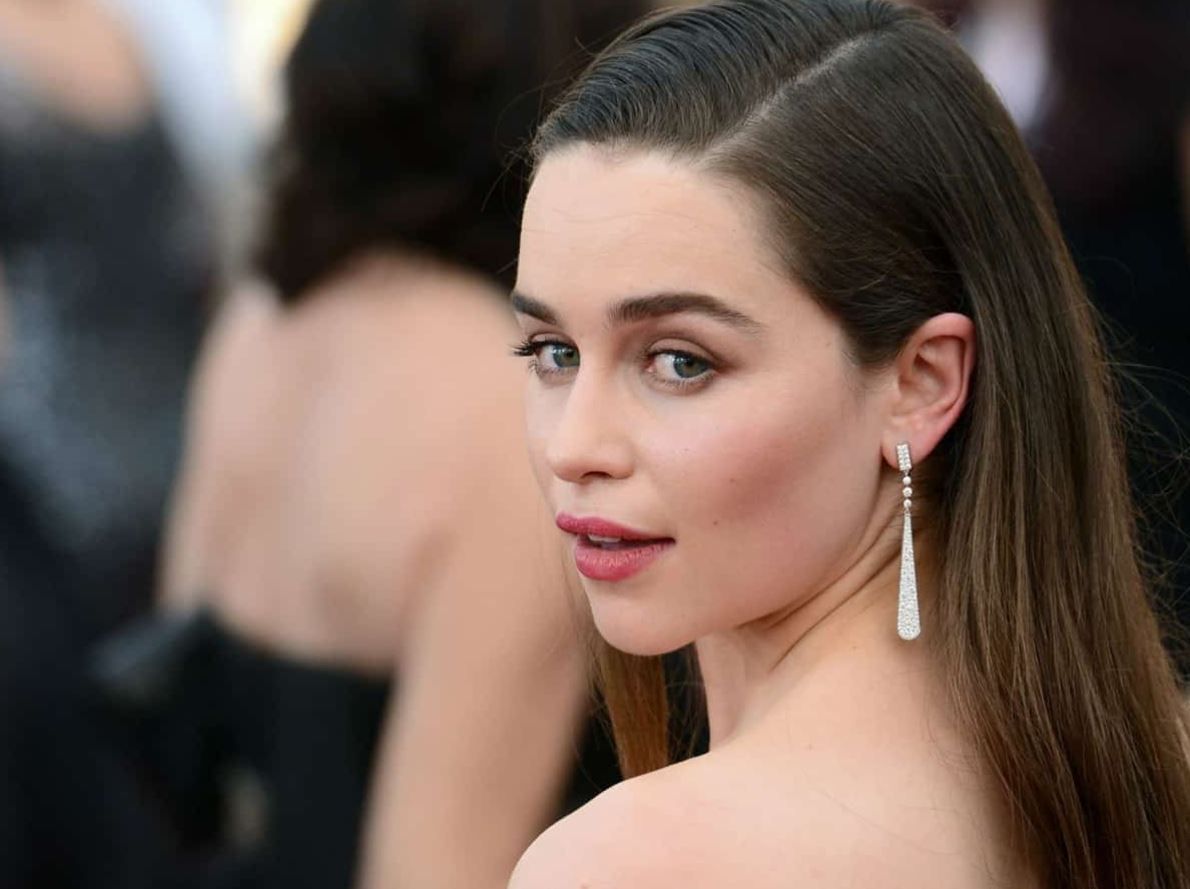 She says – “Everyone I know and everyone I’ve spoken to who is a part of the Marvel universe — and actors talk! Everyone has only the highest praise to offer,”

“There’s a reason why actors stay in it. They’re so loved because they’re having loads of fun. So I’m down for that. Sure!” 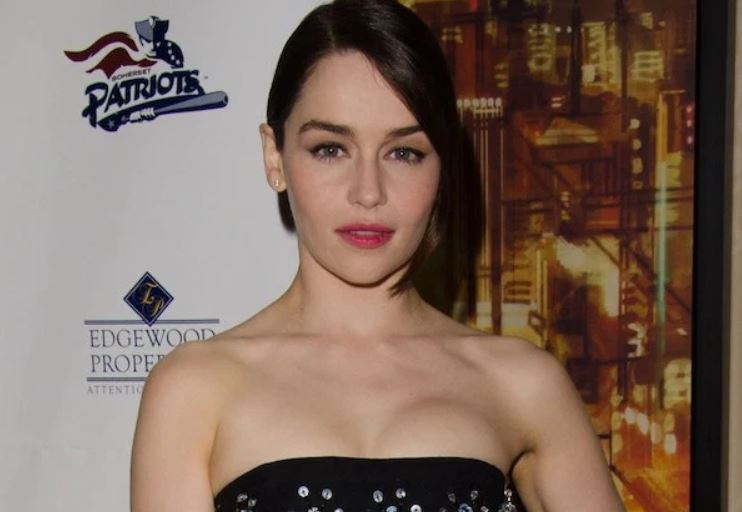 Well, all of this surely tells us how eager Emilia is to be a part of Secret Invasion.