The Chicks are Coming Back for a Spectacular Tour: Date, Venue and Ticket Details

What comes to your mind when you hear ‘ The Chicks’ Band? If you’re thinking about a band of attractive women, you’re on the correct track. Along with guessing the thing, we have a piece of great news for you.

Are you keeping up with one of the exciting bands? The Chicks, formerly known as the Dixie Chicks, were formed in 1989 and are known for the popular country songs Cowboy Take Me Away, Travelin’ Soldier, and Goodbye Earl. There are a lot of things we want to say about them. 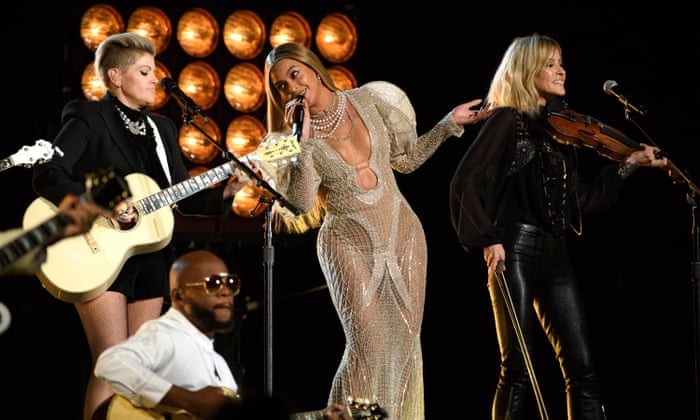 The jaw-dropping band is coming for a tour at your place. There’s a lot of hot and interesting material we have to share. Continue reading to learn more about these attractive women who are going to embark on a tour.

Yes, you read that correctly! Stop being perplexed and keep reading to find out what we’re talking about.

Little About ‘The Chicks’

Let’s go through a little about the band before getting onto their tour routine. This famous band has been a recent sensation for the people. They’re fabulous in every way. But if you’re wondering who they are, let’s know a little about them.

The band was formed in 1989 in Dallas, Texas, by the Erwin sisters, bassist Laura Lynch, and vocalist and guitarist Robin Lynn Macy. But now they’re known as the former members of the band.

The trio has 13 Grammy Awards to their name, including five in 2007 for Taking a Long Way, which won the Grammy Award for Album of the Year. 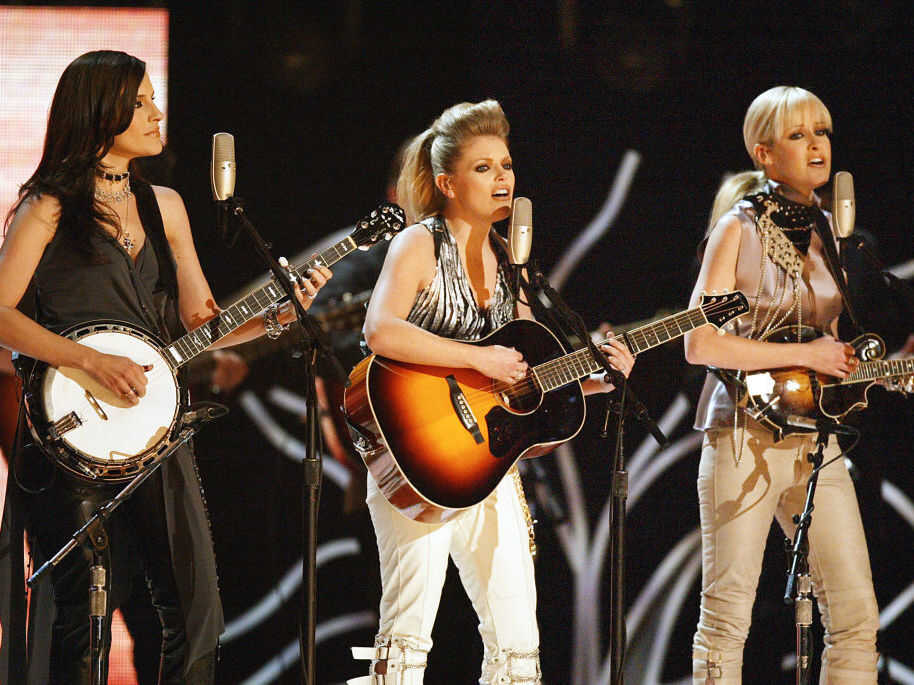 “It was putting our toes in the water, seeing who was still out there in fandom,” Emily Strayer told an outlet in 2020.

“Our demographic was still the same, but had changed as well, so we had mothers bringing daughters, we had all walks of life; it was just really, really a fun tour. I think after that, we’re like, OK, let’s do another album.”

Obviously, the tour that we’re going to talk about now isn’t their first one. The Chicks have literally had a lot of tours before, and all of them were amazing. Some of them include the following.

Mhmm, looks like the band is coming back after a few years in summer. The perfect time for some fun.

The Chicks are reuniting for a tour, which has piqued the interest of fans. And this tour is one of the most hyped-up ones.

Jenny Lewis, the famous indie alt-folk sweetheart, will be joining The Chicks at the Greek Theatre. And even Patty Griffin will be joining the band. Both of these have their own selected dates.

Additional Update: The Chicks have also collaborated with the environmental organization reverb.org to help to make the tour better environmentally friendly.

While also connecting supporters to help spread the word for environmental concerns. The group has always cared about the environment and it’s actually another unique way of supporting it while having fun.

Number Of Concerts Included On The Tour

Beginning in June 2022, the Chicks will perform over 30 concerts across the United States and Canada.

The Chicks Tour will go off on June 14 at the Hollywood Casino Amphitheatre in St. Louis, Missouri, and will include cities such as Chicago, Toronto, Boston, and Los Angeles.

Let’s not complicate it because we have a complete list of the concert with places. 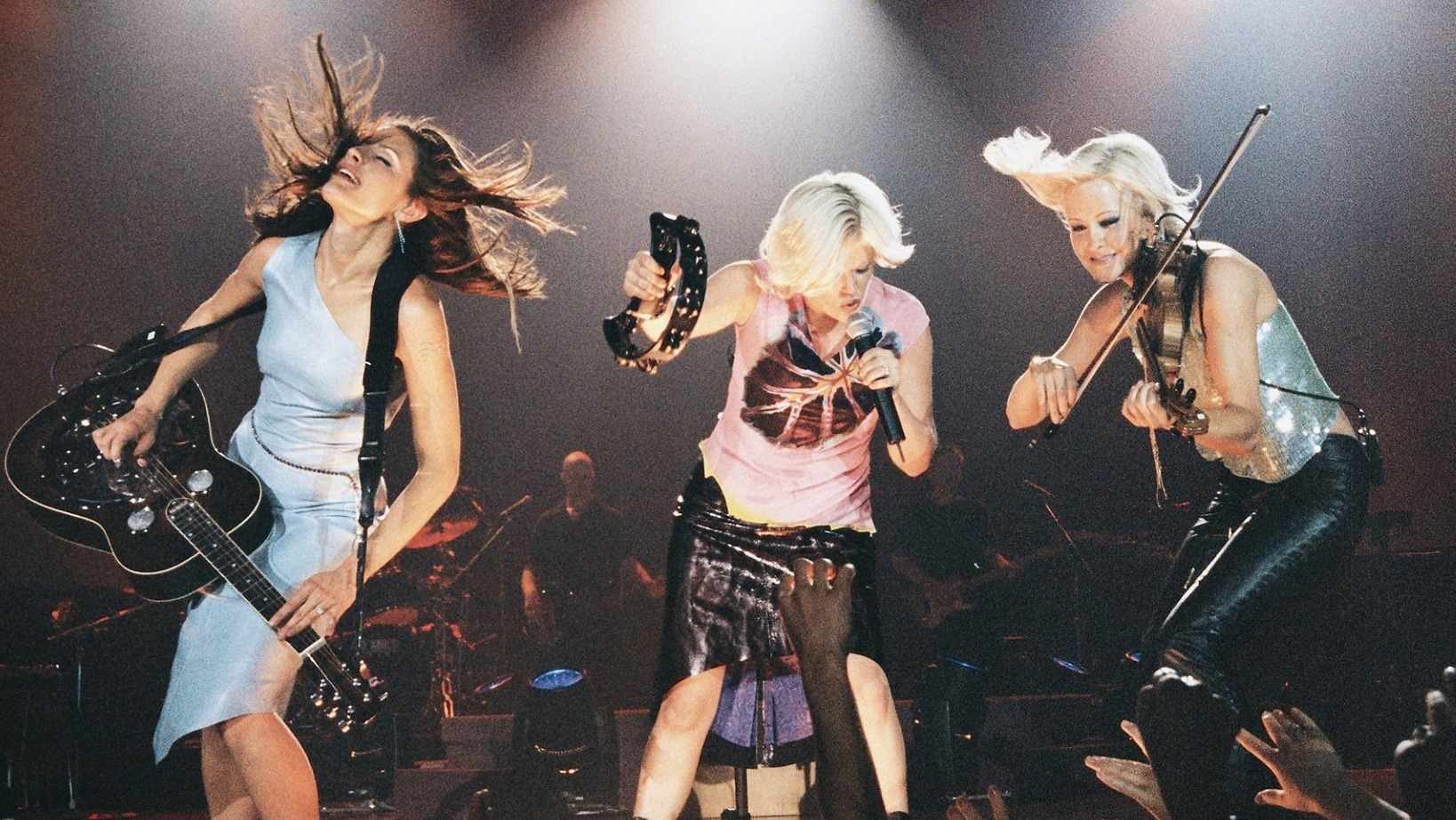 How To Buy Tickets For ‘The Chicks’ Concert?

Buying tickets for the band’s concert isn’t challenging. The Chicks’ tour presale tickets will be available on March 1, 2022, at 10 a.m. CST, with general admission tickets available on March 4, 2022. Check out the site here to check the information on the tickets sale.

Additional presales, according to Live Nation, Nederlander, and the Greek Theatre, will begin on Thursday, March 3 at 10 a.m. PT. You can also check out the tickets on the Ticketmaster website.

The Complete List Of All The Concerts With Date & Location

Superstars, renegades, inventors, heroes, villains, and moms – The Chicks have evolved from a band to a sensation in less than a decade. And, for your convenience, here’s the full list of tour dates and locations. 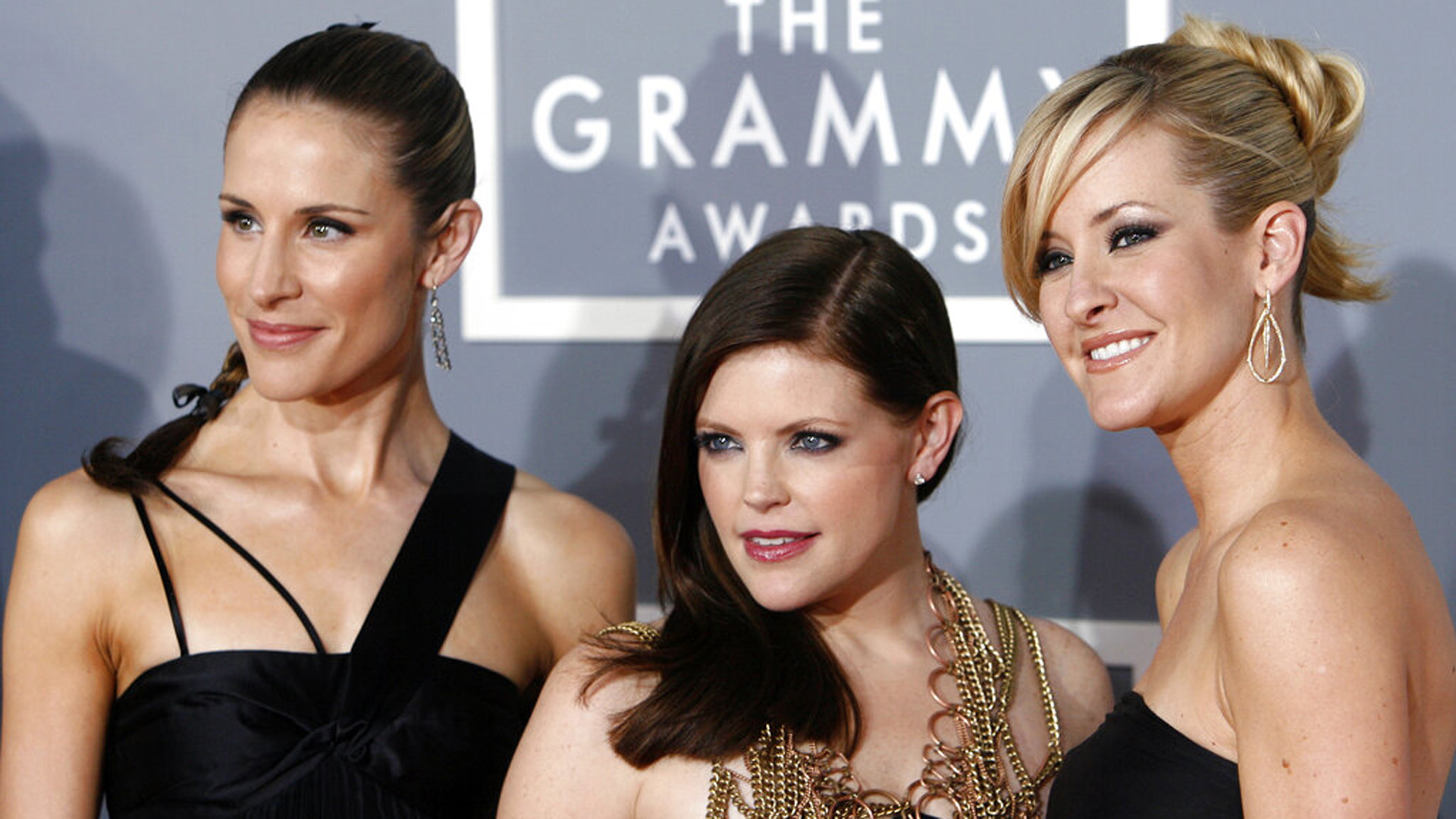 Well, there you have it. You can easily screenshot it to save it for a later date. Are you looking forward to their upcoming tour? Are you a fan of this band?

Which of their concerts have you seen? Okay, enough So many questions, which you can answer in the comments section. And don’t forget to stay tuned with us for more updates. We will keep updating our readers regarding the upcoming tours too.