For the second year in a row, the 2021 New York International Automobile Show has been cancelled, citing fears over the spread of the Covid-19 delta strain. 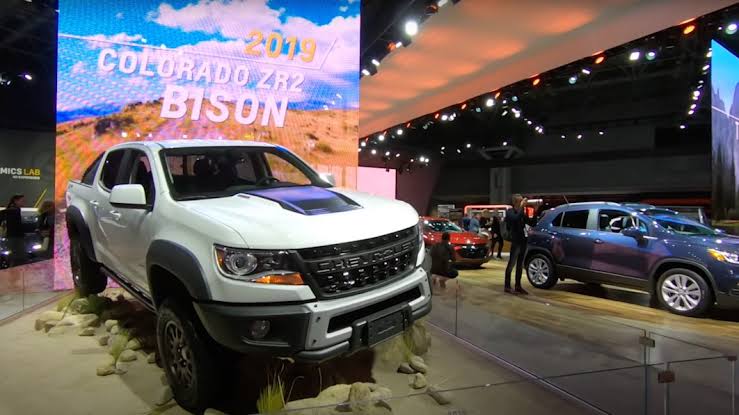 In a statement released Wednesday, Mark Schienberg, president of the New York Auto Show, stated, “All signals were optimistic, and the show was coming together better than ever, but today is a different story.”

As part of the decision, the statement noted “enhanced steps announced lately by state and local officials” to protect the public from the coronavirus.

According to a spokesperson for the Greater New York Automobile Dealers Association, the decision was taken after discussions with state and local officials and proof of Mayor Bill de Blasio’s vaccination mandate for indoor events.

The 121-year-old New York Auto Show has been cancelled for the second year in a row. It comes just weeks after Gov. Andrew Cuomo hailed the show’s anticipated return, claiming that it generates $300 million for the local and state economies.

The annual event was set to take place at the Jacob K. Javits Convention Center in New York City, beginning on August 19 with a press day. It was planned to display nearly 1,000 vehicles over 1 million square feet of exhibit space. 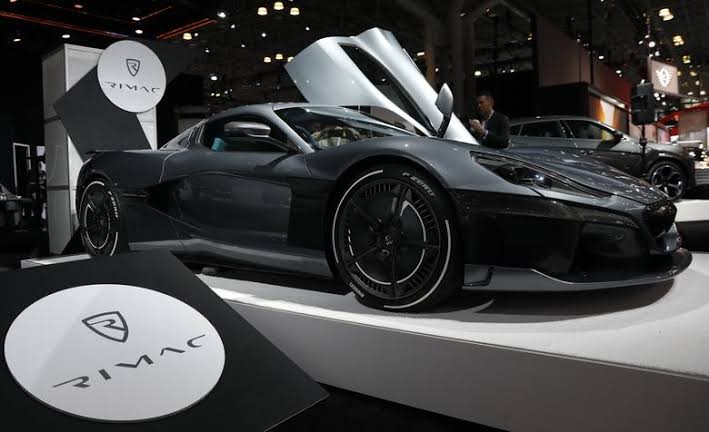 The Javits Center was used as a field hospital last year. As a result, the car show’s organisers were obliged to postpone the event from the summer of 2020 to April of 2021.

The performance was subsequently postponed again, this time to August, before being cancelled. The show’s organisers are optimistic that it will resume its usual spring schedule in April 2022.