Teddi Mellencamp Announces She Is Cancer-Free

In her view, the most remarkable thing that Teddi Mellencamp is thankful for is the fact that she could detect cancer at a very early stage, which enabled her to survive.

According to reports, the former star of Real Housewives of Beverly Hills has revealed that she was diagnosed with stage 2 melanoma in October. Still, she has successfully undergone surgery to overcome the disease. 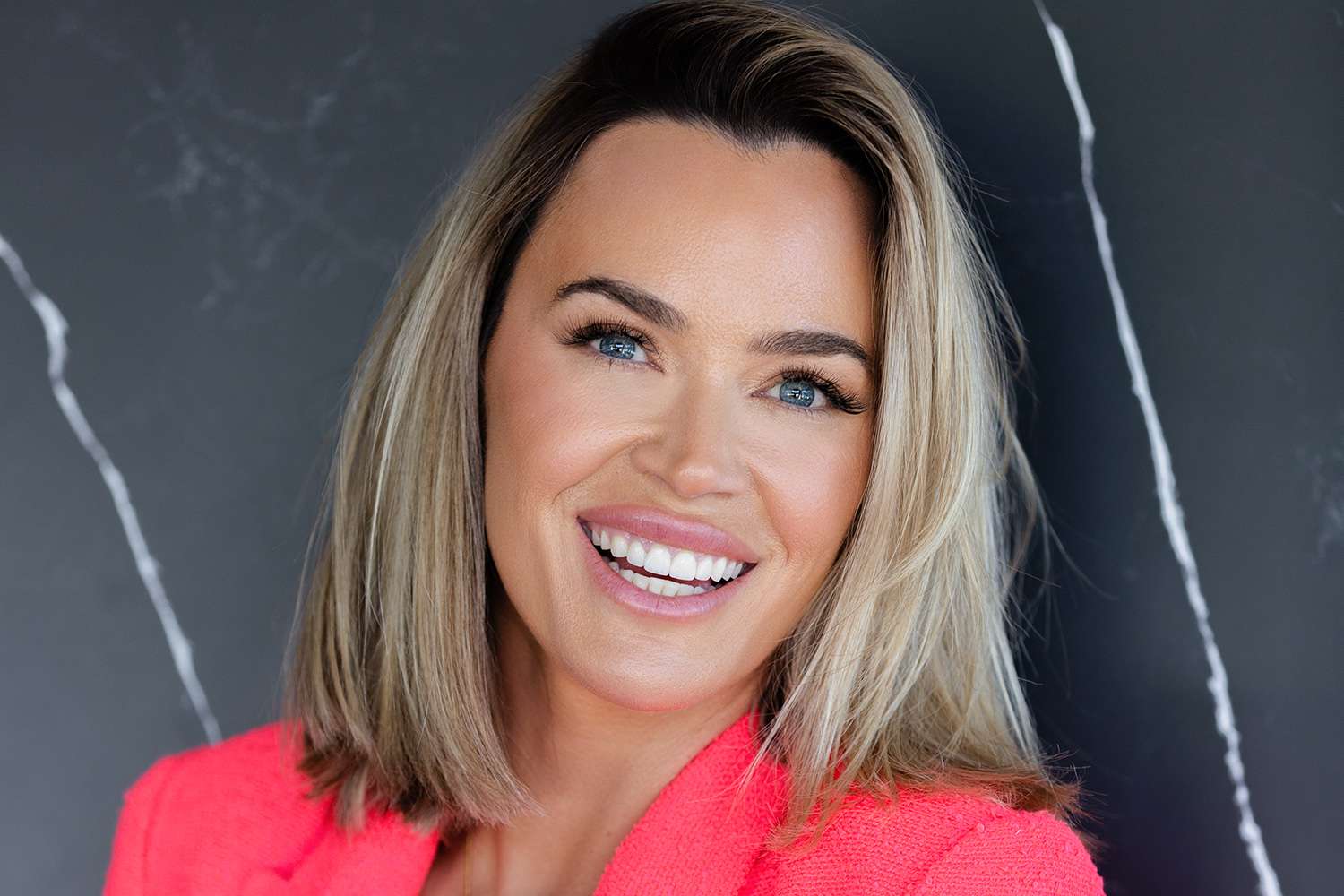 Her Skin Cancer Was Discovered At The Right Time

Teddi Mellencamp has finally defeated skin cancer after removing 12 melanomas from her body in the last few months. According to an interview with the ‘RHOBH’ star, she shared what she learned from her experience and recommended that we get screened whenever we spot anything on our bodies. It was so fortunate for her that her cancer was caught early and treated sooner rather than later, according to her.

During a regular workout with Kyle Richards of ‘Real Housewives of Beverly Hills,’ the actress was reminded again about the spots when she was having a regular gym session with her costar from the show. Mellencamp shared, “She looked at my back and said, ‘Listen, I know that I’ve talked to you about these spots before, but they look different — one of them has a black dot in the middle.'”

Her skin cancer was then diagnosed as Stage 2 at the hospital after she initially went to the emergency room. “I’m 99% sure this one spot is skin cancer,” Mellencamp was told by his doctor as soon as he saw it. “Just cut it out,” she replied to them. “I don’t care if it doesn’t look pretty — get rid of it.”

Furthermore, the reality star revealed that her dermatologist noticed more symptoms of the abnormal spots in October and suggested she see an oncologist instead. Within a short time, Mellencamp discovered that a number of the spots had turned out to be stage two melanoma. According to her, having more than one melanoma at one time in the same area is scarce. 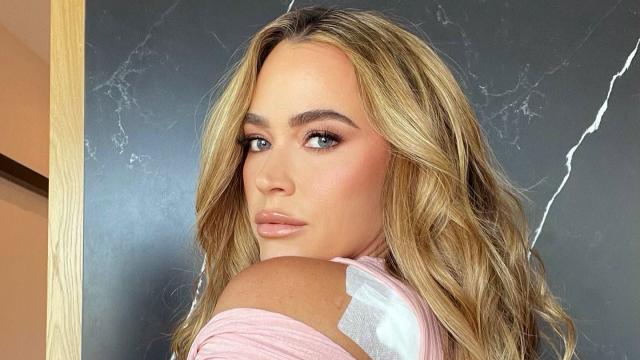 Mellencamp believes that her childhood habits might have contributed to the development of her disease. “I was outside all the time, I rode horses. I very rarely wore sunscreen. If anything, I was putting on baby oil and trying to compete for the best tan after spring break,” said the actress in an interview.

It was in Bloomington, Indiana, that Teddi was born, and it was on Hilton Head Island in South Carolina where she was raised. At a very young age, she became a competitive equestrian and made herself a name for herself. When Teddi won the stakes class in her final year of competing, she relocated to Los Angeles to pursue a career in acting while also working the mailrooms at CAA and UTA simultaneously. 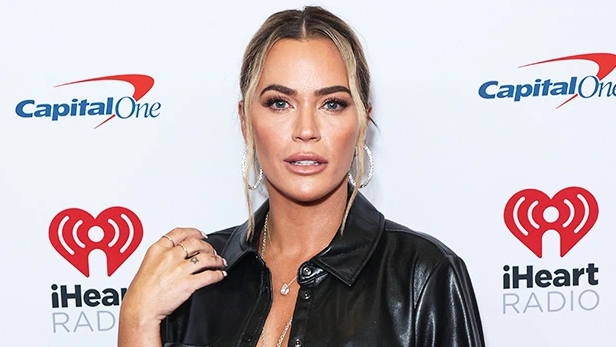 She met and married Edwin Arroyave in 2011 when he founded Skyline Security Management, Inc., a company where she serves as the CEO and founder. She is the stepmother to Edwin’s daughter Isabella, from a previous relationship, and she is also the stepmother to Slate, Dove, and Cruz, their three children. A fitness influencer and an in-demand accountability coach, Teddi has built a multi-million dollar business as a fitness influencer, changing the lives of over 10,000 people with her multimillion-dollar business, ALL IN by Teddi.

Additionally, the star has raised awareness about the disease through several public appearances. She adds that she advises getting a spot checked if you notice one. The spots on our bodies that we see by accident should be taken seriously. Congratulations to Teddi on being free of the disease, and wishing her a long and happy life.