Taylor Swift to Get Honorary Doctorate from New York University

Eleven-time Grammy Award winner Taylor Swift will add one more honour to her bucket list. Only this time, it’s about academics. Blank Space artist will be speaking at the New York University’s graduation ceremony in May. 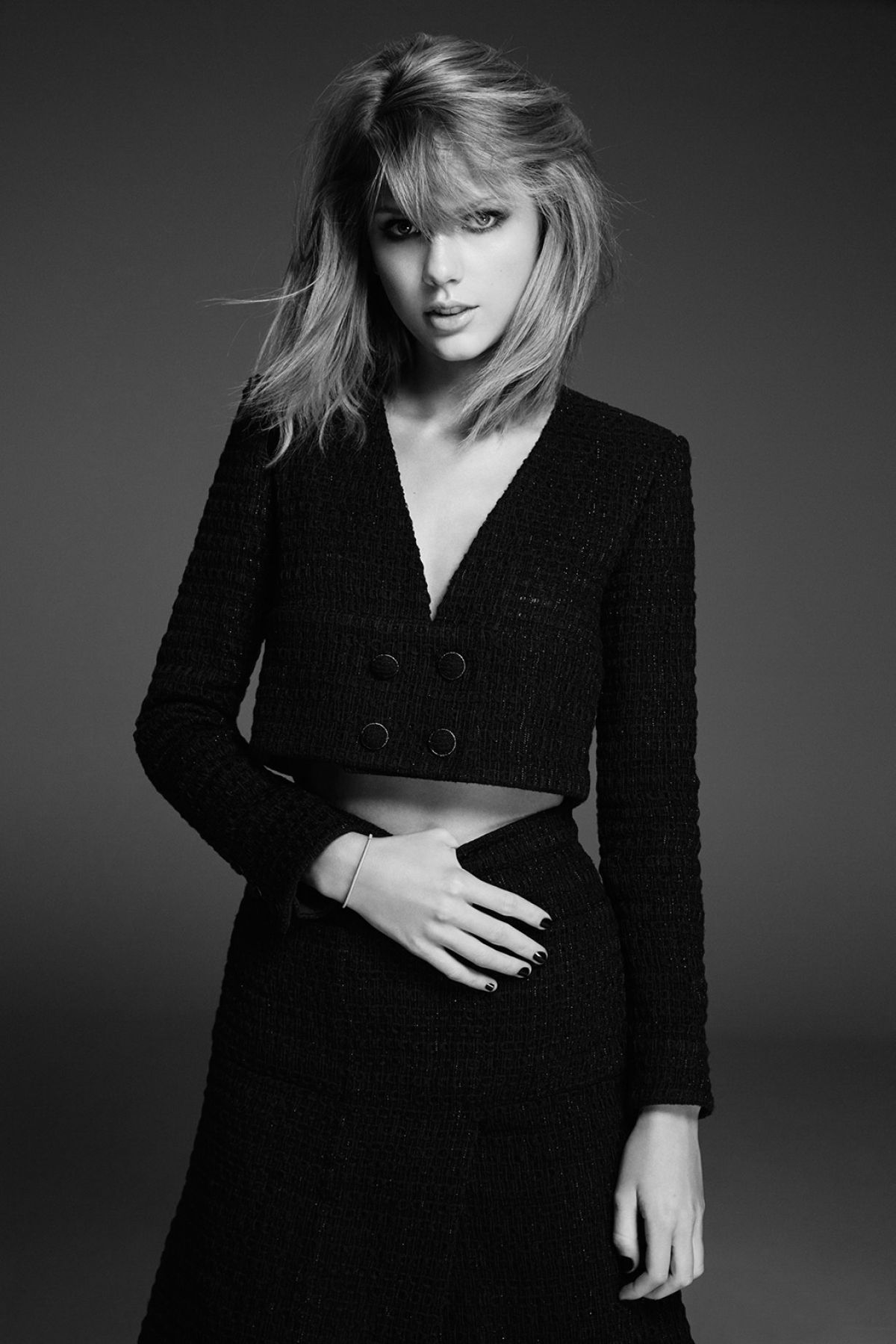 According to a press release, Taylor, 32 will receive a Doctor of Fine Arts, honoris causa. The NYU stated her as “one of the most prolific and celebrated artists of her generation” in its press statement.

It also highlighted the many achievements of Fearless artist and stated that Swift will receive the Doctor of Fine Arts, honoris causa and address all degree recipients on behalf of the Class of 2022. You can read the full press release here. 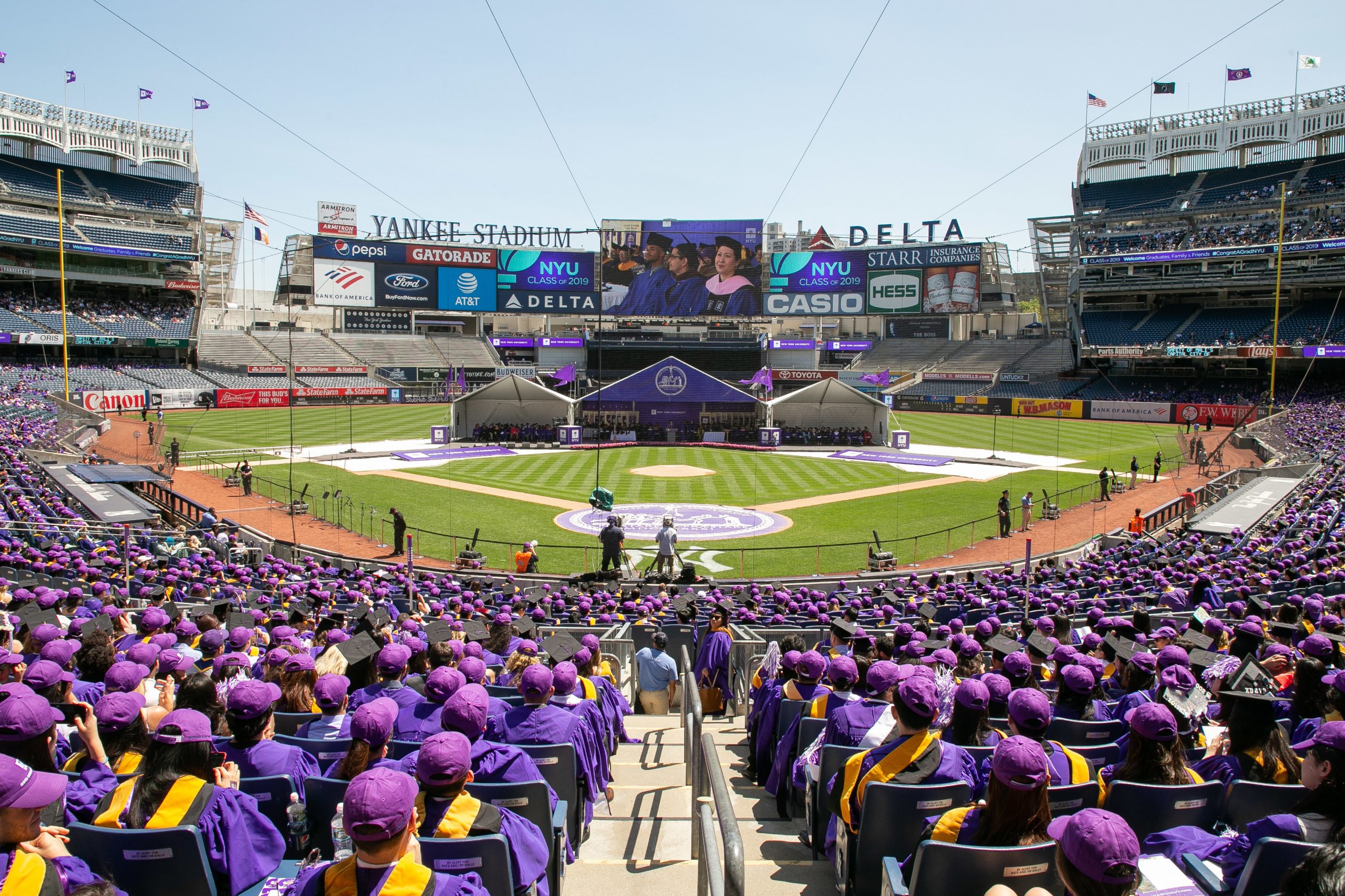 NYU President Andrew Hamilton stated, “I cannot overstate how thrilled I am to be coming together in person with graduates, parents, faculty, and honorees for NYU’s Commencement. Since 2019, we have been deprived of Commencement’s festive, communal joy, and its absence has been keenly felt.” 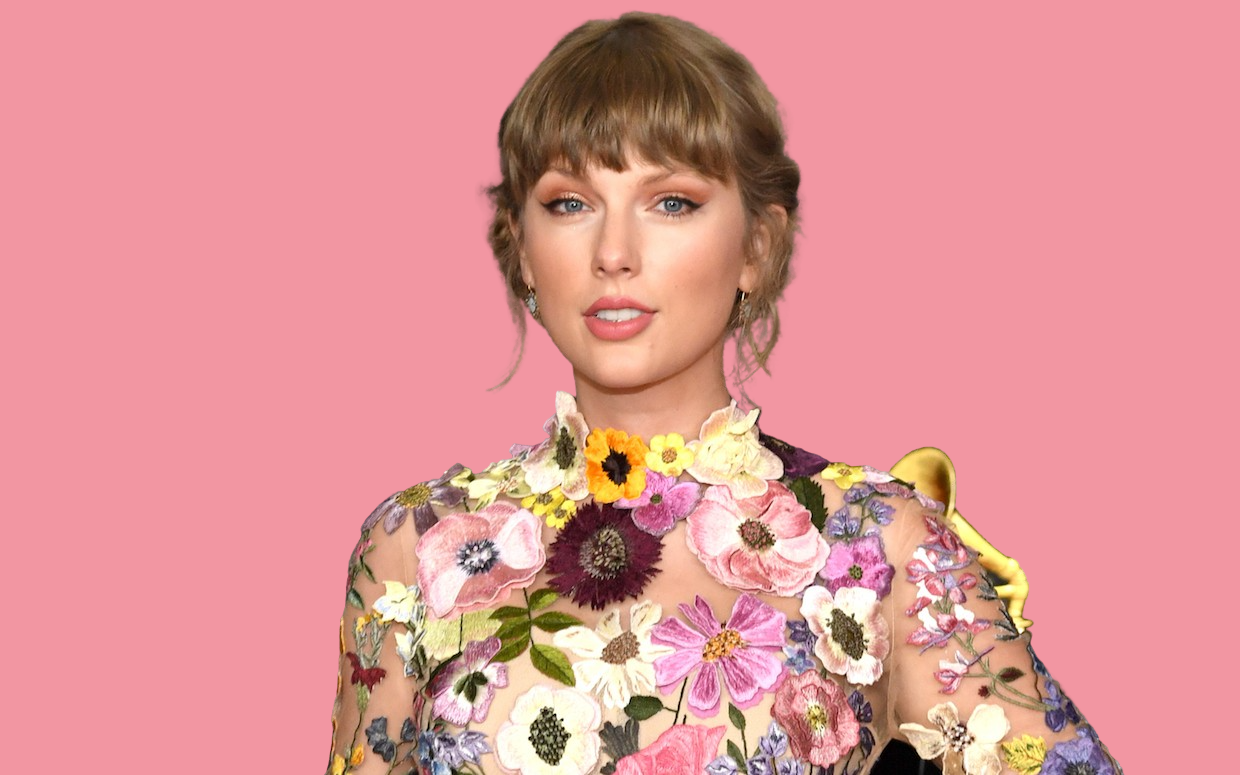 Taylor Swift is an exceptional artist. Her awards and distinctions include: 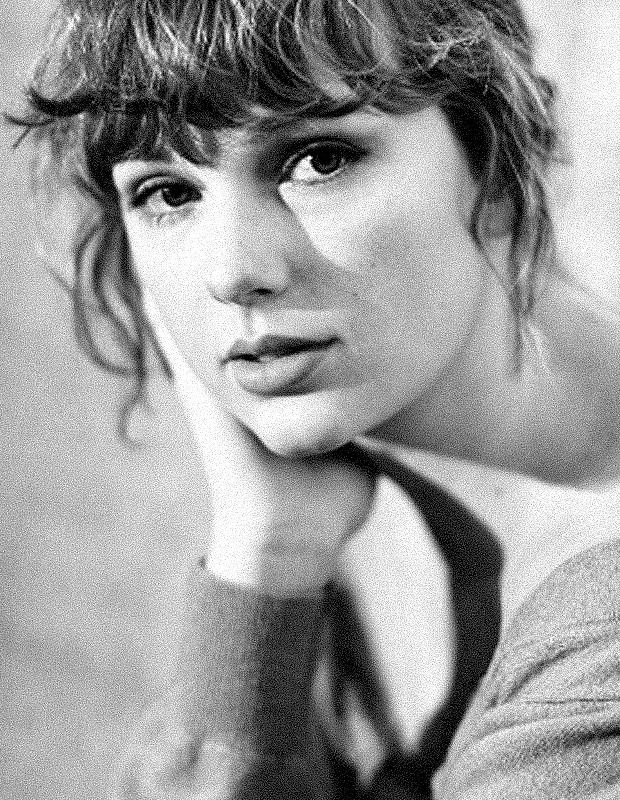 She has sold more than 200 million records worldwide. She has received 11 Grammy Awards, one Emmy Award, 34 American Music Awards, 25 Billboards Music Awards and 56 Guinness World Records amongst other accolades.

Swift will soon be addressed as Dr Taylor Swift. The pop icon is known for her down to earth personality. Media outlets often describe her as a savvy business person. Are you a Taylor Swift fan? What do you feel about her achievement?