Tau Herculids Meteor Shower: How and When to Watch the Shooting Stars?

Sky-gazers who have witnessed the beautiful Eta Aquarids meteor shower a few days back now have one more reason to rejoice as they will get a chance to experience one more phenomenon in the skies to make the end of this month shining and beautiful. One can get to see thousands of shooting stars in the sky. Tau Herculids meteor shower will be gracing the skies at the end of May this year. As per NASA, the upcoming meteor shower is expected to peak on the night of May 30 (Monday) and will be observed till the early morning of May 31 (Tuesday).

So, all the stargazers and the space enthusiasts, if you have been curious to know how and when to watch the upcoming Tau Herculid Meteor Shower, here is all that you need to know!

Everything about Tau Herculids Meteor Shower 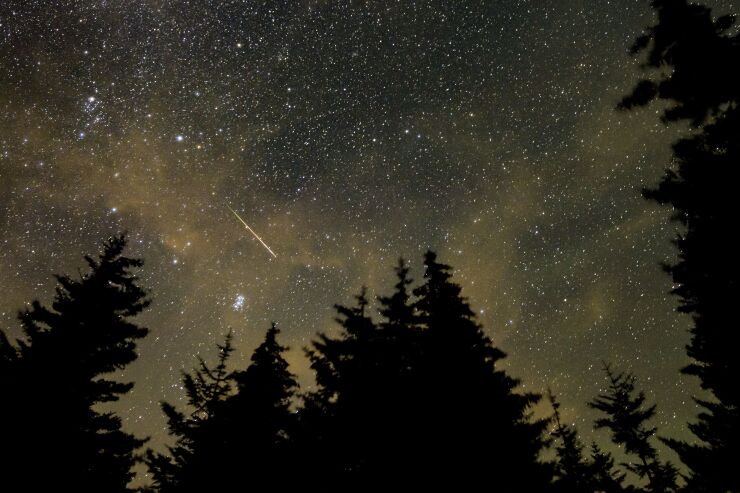 He also said that this is the best oppurtunity for space enthusiasts to witness one of nature’s most vivid light shows.

Origin of this Meteor Shower

Tau Herculids meteor shower takes its origin in 73P/Schwassmann-Wachmann or SW3 comet. It was found by the German observers Arnold Schwassmann and Arno Arthur Wachmann.

This comet was discovered in 1930 and moves around the Sun’s orbit once in 5.4 years. The comet was later seen in the 1970s. It became 600 times brighter after 1995. It slowly started breaking down into several pieces and by 2006, astronomers realized that it had shattered into almost 70 pieces.

The comet has further broken down since then and it has been predicted by experts that the SW3 debris will be hitting the Earth’s atmosphere at 10 miles per second. This would result in the occurence of the meteor shower at the end of May 2022.

How and when you can observe the Tau Herculids Meteor Shower? 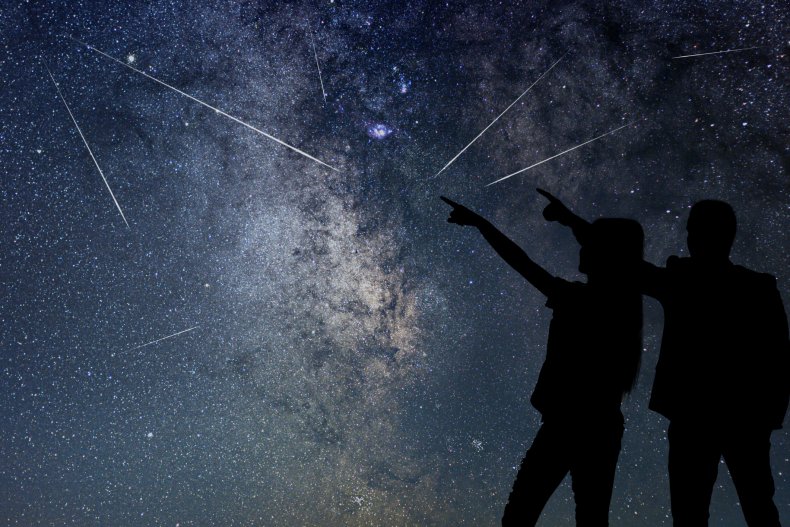 Tau Herculids meteor shower is expected to be visible on the night of May 30 and will continue till the early morning of May 31.

Astronomers believe this to be the most spectacular meteor shower of this century. But, one thing has to be noted, there is also a possibility that one might not get to see this phenomenon at all.

Speaking about the Tau Herculids meteor shower, Cooke said that it is “going to be an all or nothing event”.

He said, “If the debris from SW3 was traveling more than 220 miles per hour when it separated from the comet, we might see a nice meteor shower. If the debris had slower ejection speeds, then nothing will make it to Earth and there will be no meteors from this comet”. You can see the meteor shower through your naked eye too.

Below is a video released by NASA revealing some of the skywatching highlights in May 2022. Check it out!

So, are you excited ahead of the upcoming Tau Herculid meteor shower this month end? Do share your experiences if you happen to observe this rare and beautiful phenomenon in the skies!