Heather Rae Young, “Selling Sunset” star, and Tarek El Moussa, “Flip or Flop” star tied the knot after being in a relationship for two years.

The couple took their wedding vows at The venue, an incredible hotel near Santa Barbara, that was decorated in Old Hollywood-style theme along with a color palette of black, white, champagnes, and golds. 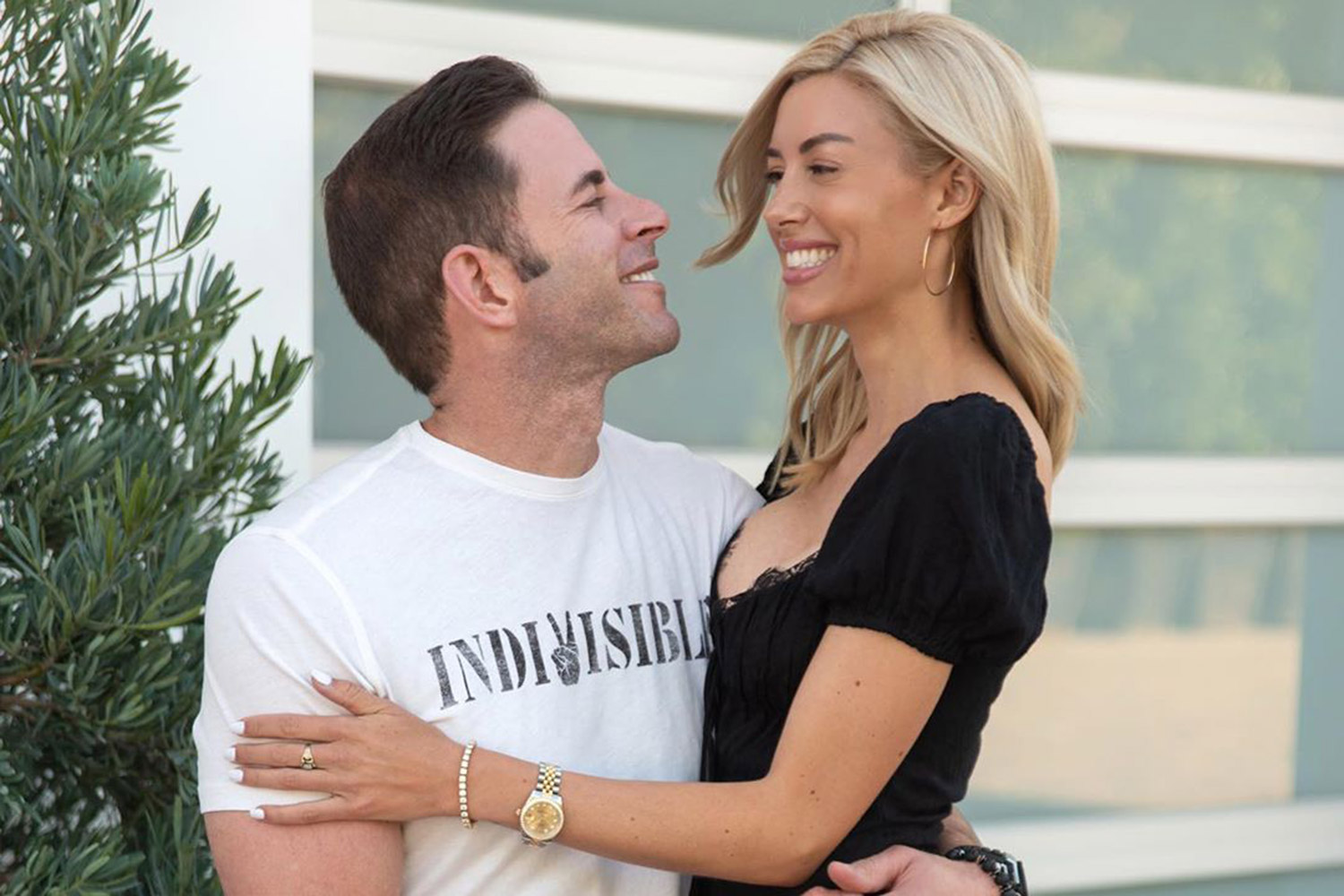 Friends and family graced the occasion with their presence. Guests were seen enjoying the lavish spread and luxurious cocktail hour before they hit the dance floor at the reception.

This was the first wedding for Young while it was the second for El Moussa, who separated 5 years back from his Flip or Flop costar split Haack after almost seven years of marriage.

Marriage was attended by Young’s co-stars from her hit Netflix reality show and also El Moussa’s daughter, Taylor, and son, Brayden who are 11 and 6 years old respectively.

Speaking to People magazine, Young said, “We’re best friends, we’re true soulmates, and our love is so rare and so special. It’s the love I’ve always dreamed of my whole life.” El Moussa’s response was, “I’m just excited to live this life with her. We’ve got the two babies, we have a family, and we have a very bright future.”

Below is a post shared by Heather Rae Young on her Instagram handle who seemed to be super excited and happy to be forever with the love of her life, Tarek El Moussa.

The couple will reside in California for some days after their wedding and later fly to the Maldives and Dubai for their honeymoon.

Last year in July 2020, El Moussa expressed his love for Young during their celebration of one-year anniversary on Catalina Island off the coast of California. They met each other in 2019 at a boat party through a common friend.

The couple started planning for their wedding soon after their engagement but revealed that things did not happen as per their original plan.

A couple of months back they informed that their plan to get married in Cabo, Mexico has been discarded, and have to start fresh on the new venue even though they were halfway through the process of finalizing the Cabo location.

Young was candid in her Instagram post that read, “I haven’t fully shared this but in the beginning, Tarek and I hired a wedding planner, sent out our save the dates, and then after rethinking some things we decided to completely change everything.

We decided to go in a different direction with the wedding planner, hired a new one, changed the wedding location, and sent out new save the dates that said ‘just kidding’ on them.” 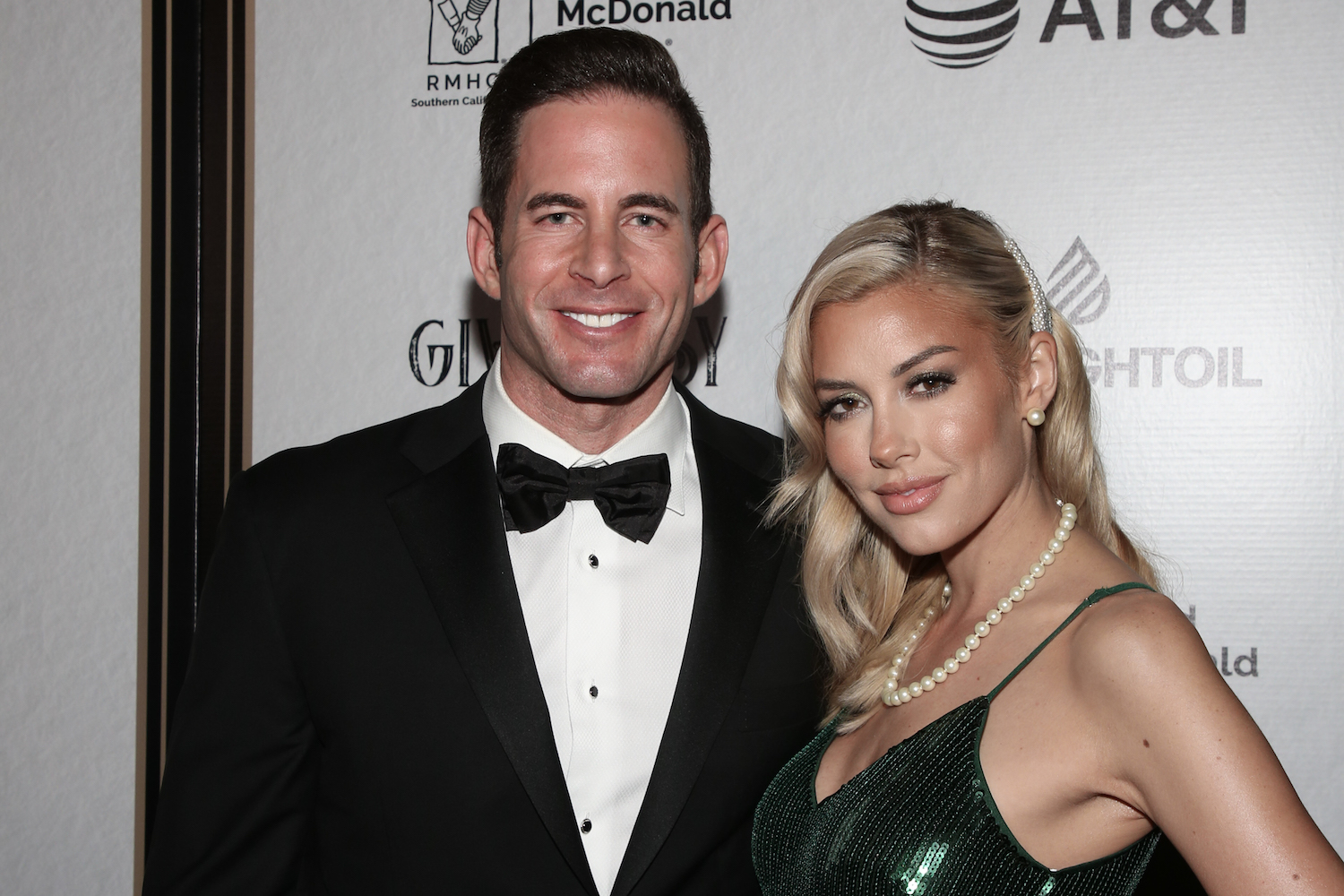 The couple had a great time at a joint bachelorette party in Palm Springs along with their close pals and family members. Young had two wedding showers. While one was at the Fig & Olive in Newport Beach and the other was hosted by PETA. Young is an advocate of animal rights and a longtime vegan.

Their wedding occasion and its preparations were captured in a one-hour special video titled Tarek and Heather “The Big I Do” that will be aired on the discovery+ channel in December 2021.