Tamra Judge Says Denise Richards Tried To Hook Up With Her

On the most recent episode of Real Housewives Ultimate Girls Trip: Ex-Wives Club, there was a discussion about Denise Richards.

While recounting Brandi Glanville’s alleged past hookup with Denise Richards on the latest episode of The Real Housewives Ultimate Girls Trip, Tamra Judge revealed a surprising story about Denise Richards.

According To Tamra Judge, Denise Richards Attempted To Hook Up With Her

Tamra Judge has come forward with the information that Denise Richards attempted to hook up with her back at BravoCon in 2019. 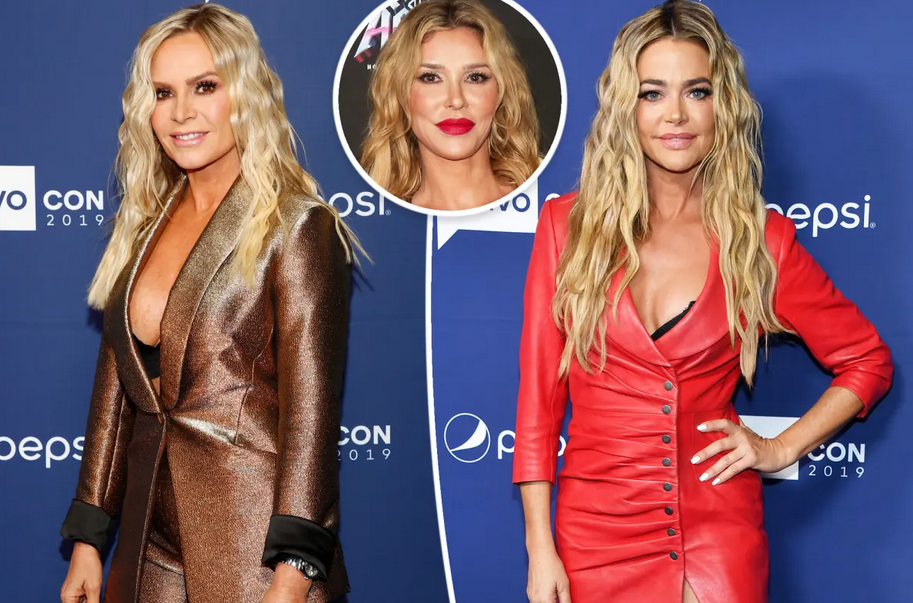 It is worth mentioning that for those who do not know, Brandi Glanville claimed to have had sex with Denise back in April of 2019 during season 10 of The Real Housewives of Beverly Hills, which aired in 2020. The entire season, Denise was adamant that nothing had happened between her and Brandi, even though she vehemently denied it.

During the new episode of Girls Trip, which Brandi appeared on as well, Tamra had the opportunity to reflect on the experience she had when Denise spoke with her the first time Brandi made her allegations.

“She actually called me when that went down,” Tamra seemed to recall. “She said, ‘This is what’s happening, you’ve been on the show for many years, what do I do?’ I said, ‘If it’s not true then just say no, but don’t give it that much life. If you’re gonna fight it, it’s gonna make you look guilty.'”

Tamra also stated that Denise disclaimed having hooked up with Brandi over their phone call.

Taking Brandi’s Side, Tamra Stood Up For Her 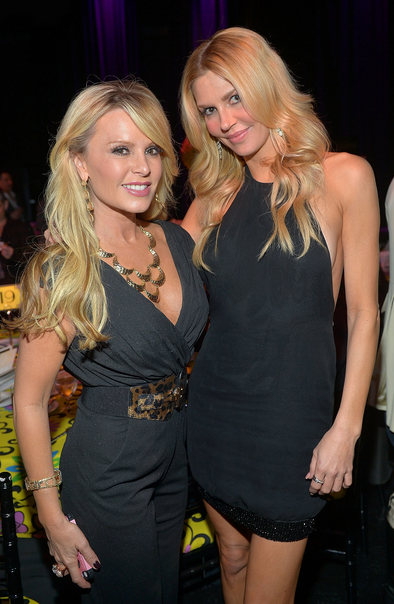 Moreover, Tamra was quoted as saying that she believes Denise’s behaviour at BravoCon was the primary reason she came to Tamra for help dealing with Brandi’s allegations earlier in the year. Having heard Tamra’s story about Denise, Brandi was exhilarated that somebody else had corroborated her accusations about Denise.

Denise Richards: All You Need to Know

A former fashion model and actress, Denise Lee Richards, is a well-known actress in the entertainment industry. In the late 1990s, she became famous after a string of films that emphasized her sex appeal, such as Starship Troopers, Wild Things, and The World Is Not Enough, among others. Aside from that, she also had her own reality TV show, Denise Richards: It’s Complicated, which aired on the E! Network. 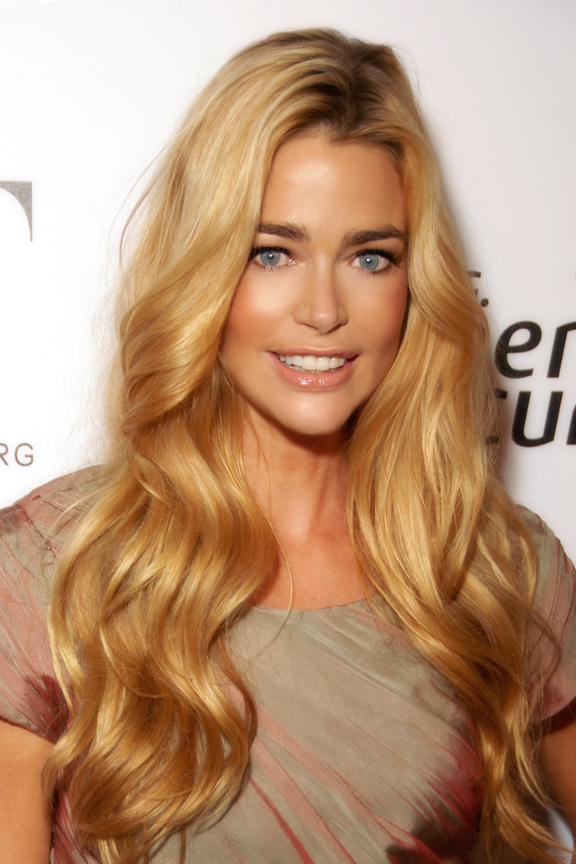 As far as the truth is concerned, nobody knows the truth about what happened between the two of them, but let’s see what Denise has to say about the statements made about her by her co-star. In the meantime, wait for the next gossip from the showbiz world. Until then, take care.