American actress, singer, and dancer, Sutton Foster bagged the prestigious Distinguished Performance Award for her performance in “The Music Man” as Marian Paroo at the Drama League Awards 2022. 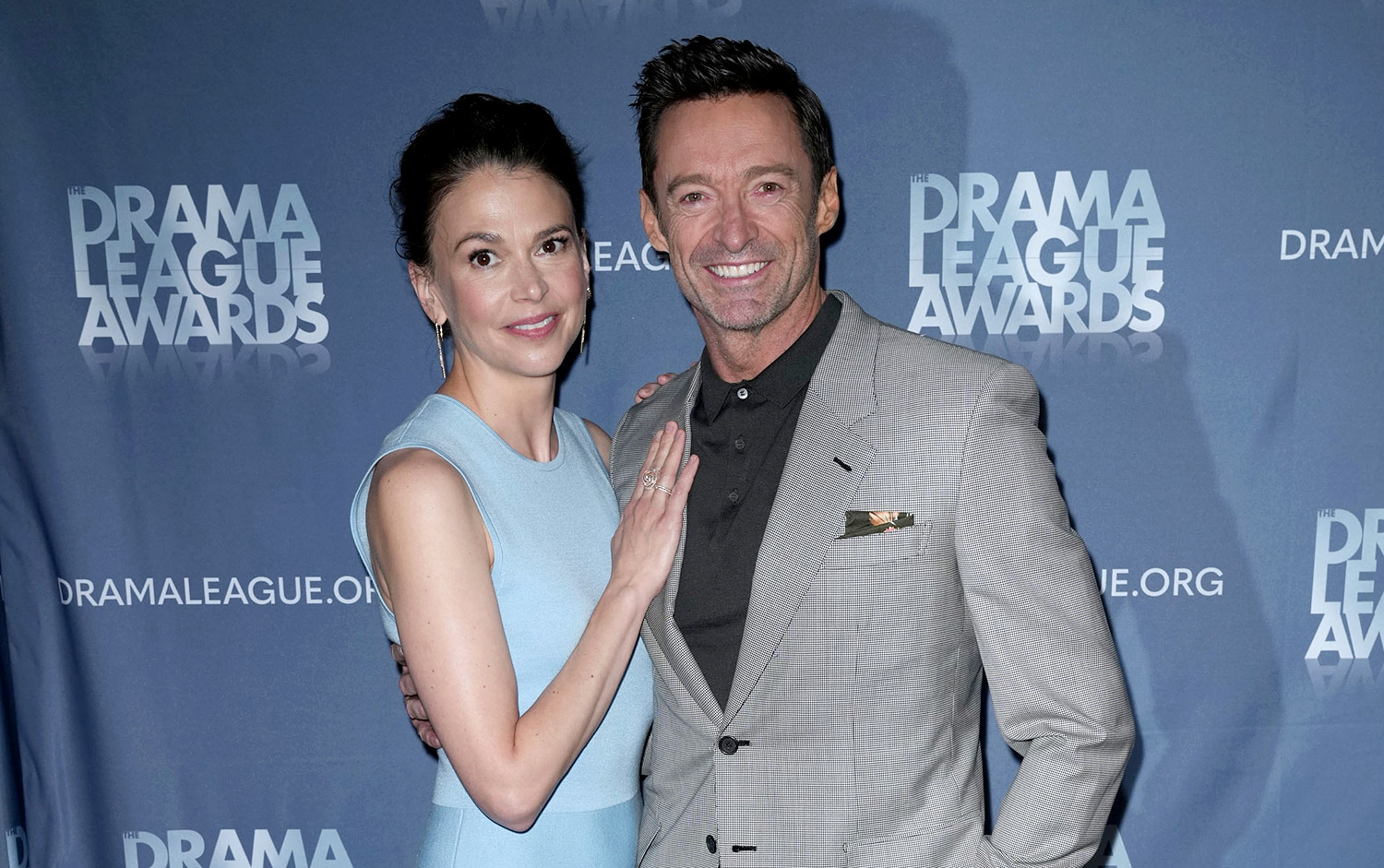 The 88th Annual Drama League Awards were held on 20th May at the Ziegfeld Ballroom.

The award was set up to recognize extraordinary career achievements in the field of theatre, musical theatre, and directing. The award ceremony is held every year to celebrate the shows and individual performances of the Broadway and Off-Broadway seasons. Sutton Foster, who has earlier been the winner of the Tony Award twice was presented with the Distinguished Performance Award 2022 in New York by Patti LuPone.

The award ceremony was held in-person format this year after two years of virtual events because of the coronavirus pandemic. This Excellence Award opportunity is awarded to Actors only once in their professional career.

One of the best events of the season for theatre! Thank you @dramaleague for the amazing afternoon, the honor and the short ribs. @MusicManBway @sfosternyc 🎭 pic.twitter.com/HzA5q9wR4f

Hugh Jackman was honored with the league’s Distinguished Achievement in Musical Theater Award at the ceremony along with other honorees like Billy Crystal, Lileana Blain-Cruz, and Willette Murphy Klausner.

About The Music Man

The Music Man was an instant super hit when it first premiered on Broadway in 1957. It was considered to be one of the most universally cherished treasures of the American musical theater that won five Tony Awards.

The original cast album grabbed not only the top slot on the Billboard charts but also stayed on the album charts for 245 weeks.

The recording won the first-ever Grammy Award for Best Original Cast Album.  The Music Man is ranked as one of the “great glories of American popular culture” by The Smithsonian Institution.

“It was a role that was risk-taking, and I honestly didn’t know if I’d be able to pull it off. I’m really proud of myself and proud of the company. It really means a lot, The best thing that’s happened out of this whole thing is that I’ve made a new friend, which you never anticipate,” Foster said when she was nominated for the seventh time for Tony Awards this month.

“We always joke that after 40, you don’t really make new friends! He’s a dream and so kind and talented and is even more generous. He’s pretty fantastic. We’re having a really remarkable time — the whole company”, she added.

Please watch her acceptance speech below:

Sutton Foster was born in the year 1975 in Statesboro, Georgia. She was a contestant on the reality competition show Star Search when she was 15 years old. 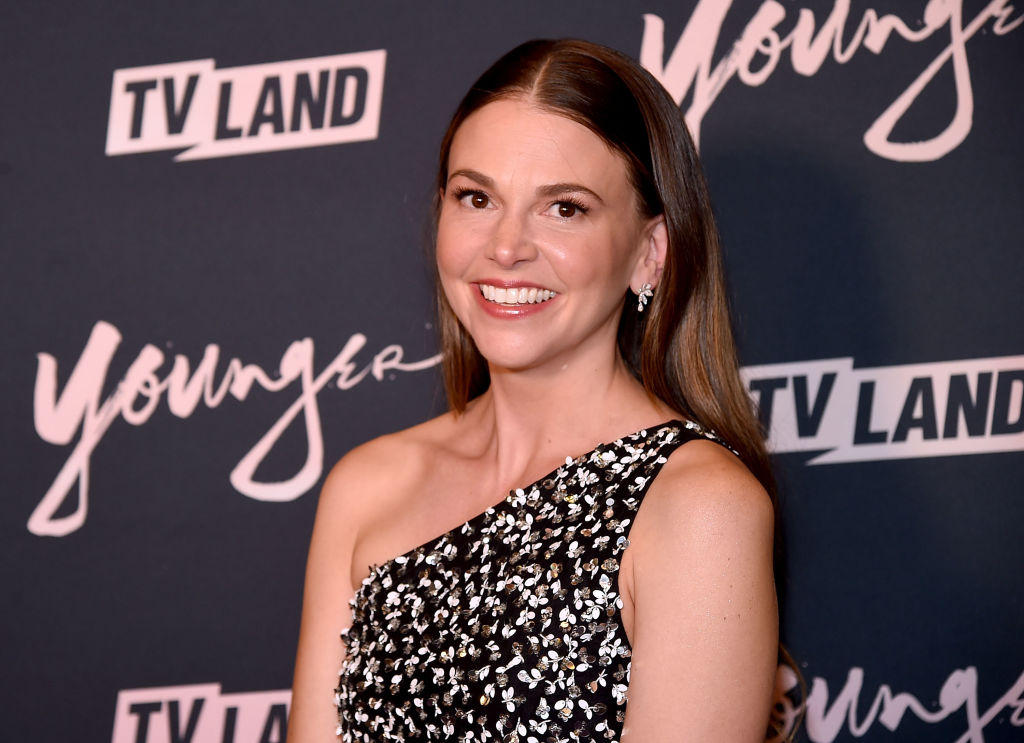 She dropped out of Troy High School before completing her studies to join the national tour of The Will Rogers Follies directed by Tommy Tune. She later enrolled at Carnegie Mellon University for one year course but left it in between to pursue a career in theatre.

Stay in touch for the latest news from the world of entertainment!