Superstar Rajinikanth launched a new voice-based social media platform – “Hoote”. This is a multi-lingual voice-based app that was founded by his daughter Soundarya Rajinikanth. 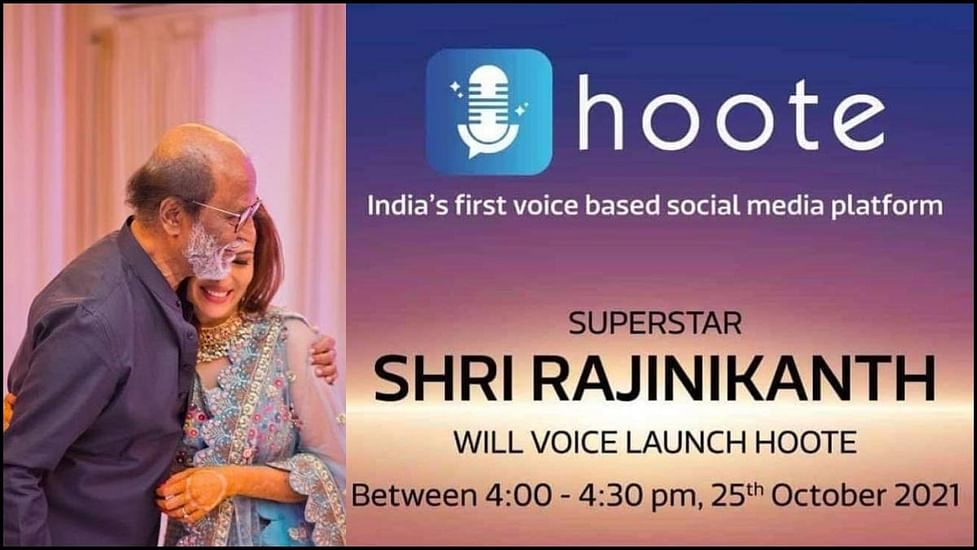 Rajinikanth who unveiled the app on Sunday revealed in a statement that October 25 will be a memorable day for him for two special reasons.

The actor has been honored with the prestigious Dadasaheb Phalke Award on October 25 and the same day, his daughter Soundarya introduced the new app, Hoote. 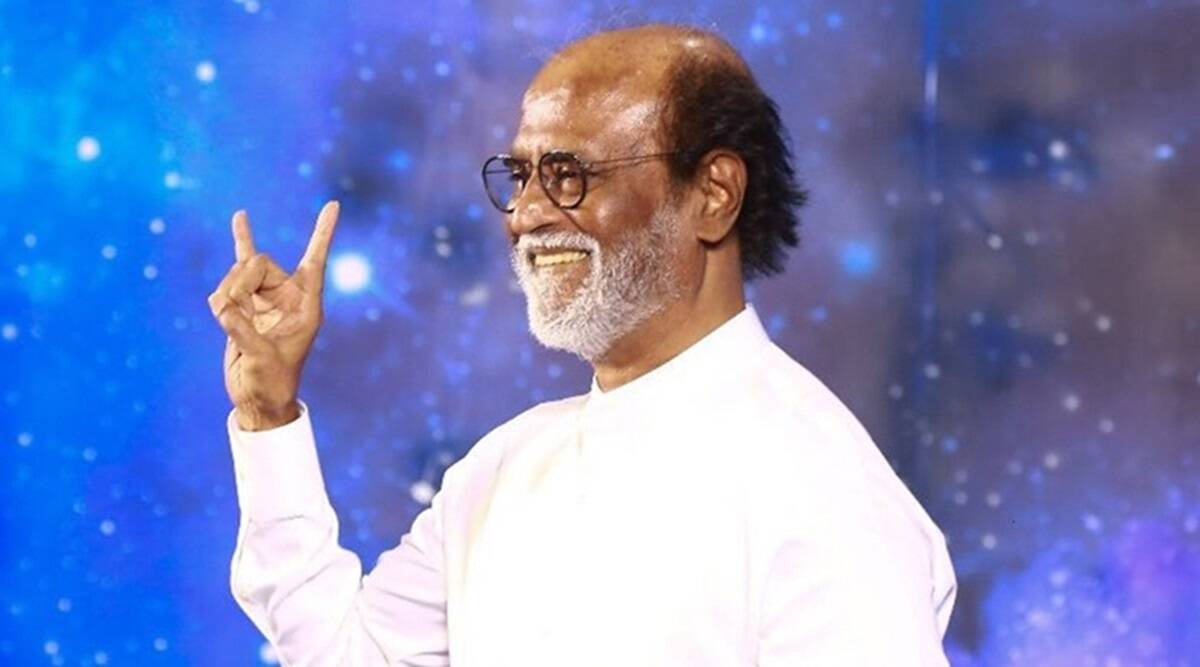 The 70-year old versatile actor shared two voice notes on the new app. His daughter shared that she got inspired by her dad’s voice note to create the app.

Rajinikanth headed to his official Twitter handle and shared a link to his profile on Hoote platform.

He captioned his post as: “Hoote – Voice based social media platform, from India for the world (sic).” Check out the post below:

Hoote – Voice based social media platform, from India 🇮🇳 for the world 🌍🙏 https://t.co/Fuout7w2Tr

Below is one more Twitter post shared by the superstar on winning the prestigious Dadasaheb Phalke award:

The superstar took to his Twitter handle on October 24 revealing why October 25 will be a special day for him.

In his statement, he mentioned his Dadasaheb Phalke award as well as his daughter’s achievement of launching a new voice-based social media app.

He wrote in his statement, “Second, my daughter Soundarya Vishagan, by her independent efforts has pioneered the making of a very useful app for people called “HOOTE” and she is going to introduce it to the world from India.

People can now express through their voice their thoughts, wishes and ideas just like they do in writing in any language of their choice. I am very happy to launch this innovative, useful and the first of its kind the “HOOTE APP” in my voice (sic).”

About the Hoote App:

Speaking about the “Hoote” app, it is a voice-based app that would be supporting eight native Indian languages namely Tamil, Hindi, Telugu, Marathi, Malayalam, Kannada, Bengali, and Gujarati along with three international ones for now. 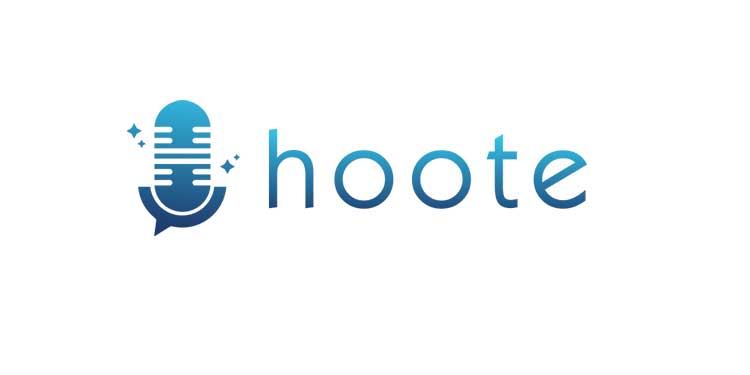 Users will be allowed to express themselves via voice notes. Not simply this, users will have an option to add background music as well as add pictures while sharing their posts on Hoote.

Users can download the “Hoote” app for free from the Google Play store. After downloading, users will be asked for their preferred language (Indian or International) before heading to registration.