Supergirl star Melissa Benoist made sure to thank her fans and everyone who was a part of the show for her ”incredible 6 years” as the show plans to bid adieu as the production scenes were over. 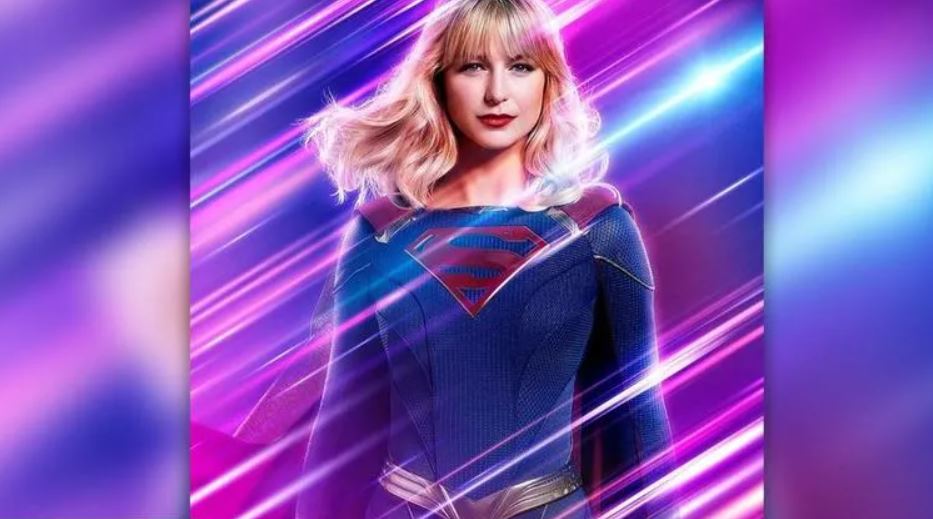 Melissa bids adieu to the fans when the show wrapped its production schedule. That wasn’t all. She also shared a post wearing the Supergirl costume. The post also showcased her fellow member, Alex Danvers popular as Chyler Leigh, and Martin Manhunter popular as David Harewood.

She also pinned a cute message on her Instagram for her fans.

Supergirl Bids Adieu to Everyone

Can’t believe Supergirl is finally going to see an end. With such a sweet gesture of Melissa bidding everyone adieu, she mentioned on her Instagram – “Thank you for an incredible 6 years—the cast who became family, everyone who worked on the show, all of you who watched us week after week ♥️♥️♥️ that’s a wrap on @supergirlcw,”

In decades, Supergirl became the first woman to act as a lead a superhero series. Started back in October 2015, the show became hugely popular. From CBS, the transition took along to The CW.

That wasn’t all for the Supergirl.

In addition to the show with the same name, she also shared screens with Arroverse Crossover Invasions, Crisis on Infinite Earths, and Flash.

The ending of the show was announced back in September 2020. During the time, Benoist wrote –

“To say it has been an honor portraying this iconic character would be a massive understatement. Seeing the incredible impact the show has had on young girls around the world has always left me humbled and speechless. She’s had that impact on me, too. She’s taught me strength I didn’t know I had, to find hope in the darkest of places, and that we are stronger when we’re united. What she stands for pushes all of us to be better. She has changed my life for the better, and I’m forever grateful.”

On August 24, the show will bow down to the audience to make a grand exit. It will be telecast on The CW at its regular time i.e., 9 PM EDT.

Hoping the show will go on for a couple of months since the final season has 20 episodes.

She also expressed her gratitude for the final lap of the show where she stated – “I’m so excited that we get to plan our conclusion to this amazing journey, and I cannot wait for you to see what we have in store. I promise we’re going to make it one helluva final season.” 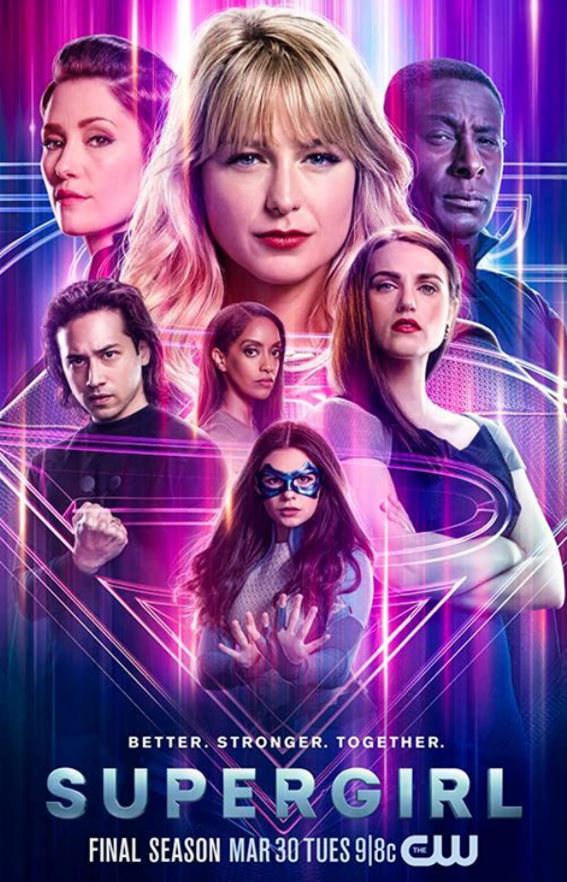 We are definitely going to miss ‘Supergirl’. And yes, We love you!