Supergirl: Mehcad Brooks To Be Back For The Series Finale

Is there anything better than having a fan-favorite return back? Well, there’s a possibility but not always until this time.

Tuesday night, Supergirl hit off its final episodes and this literally brings us to the end of the series which had been there for the longest time. But, there’s still a portion of it left that could bring the thrill back. 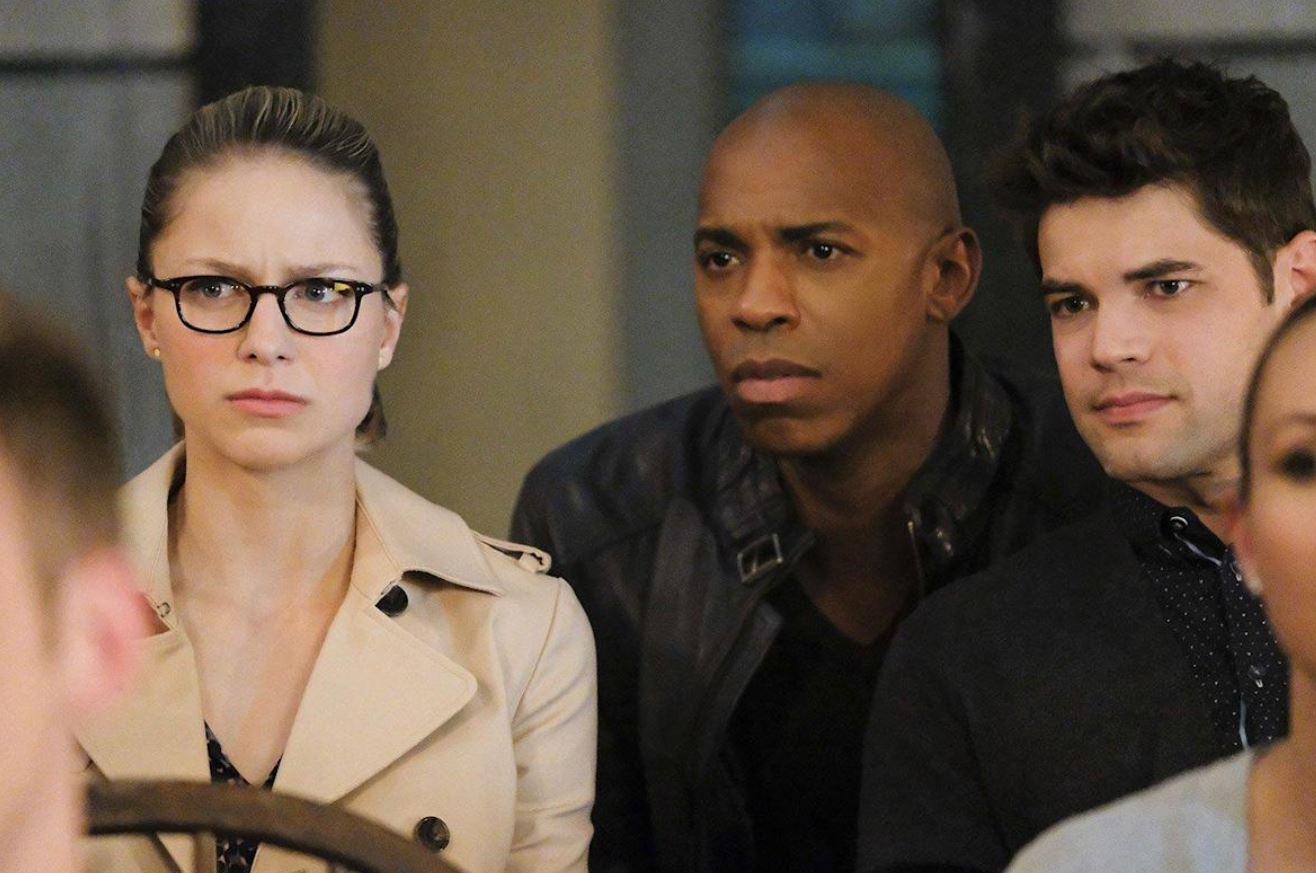 The series finale will have a fan favorite character and the statement is coming from Melissa Benoist, Supergirl herself.

She finally dropped the bombs stating Mehcad Brooks, popular in the show as James Olsen will be coming back in the finale episode. He will share sides with Chris Wood and Jeremy Jordan as Mon-EI and Winn respectively.

Benoist said, “It would not have felt right if they hadn’t come back,”

“I loved seeing my friends. I loved seeing Mehcad Brooks. I loved seeing Jeremy. I loved having Chris back, obviously. I don’t think it would’ve been a right goodbye if the people who came back hadn’t come back, so I’m very grateful that they did,” she further continued. 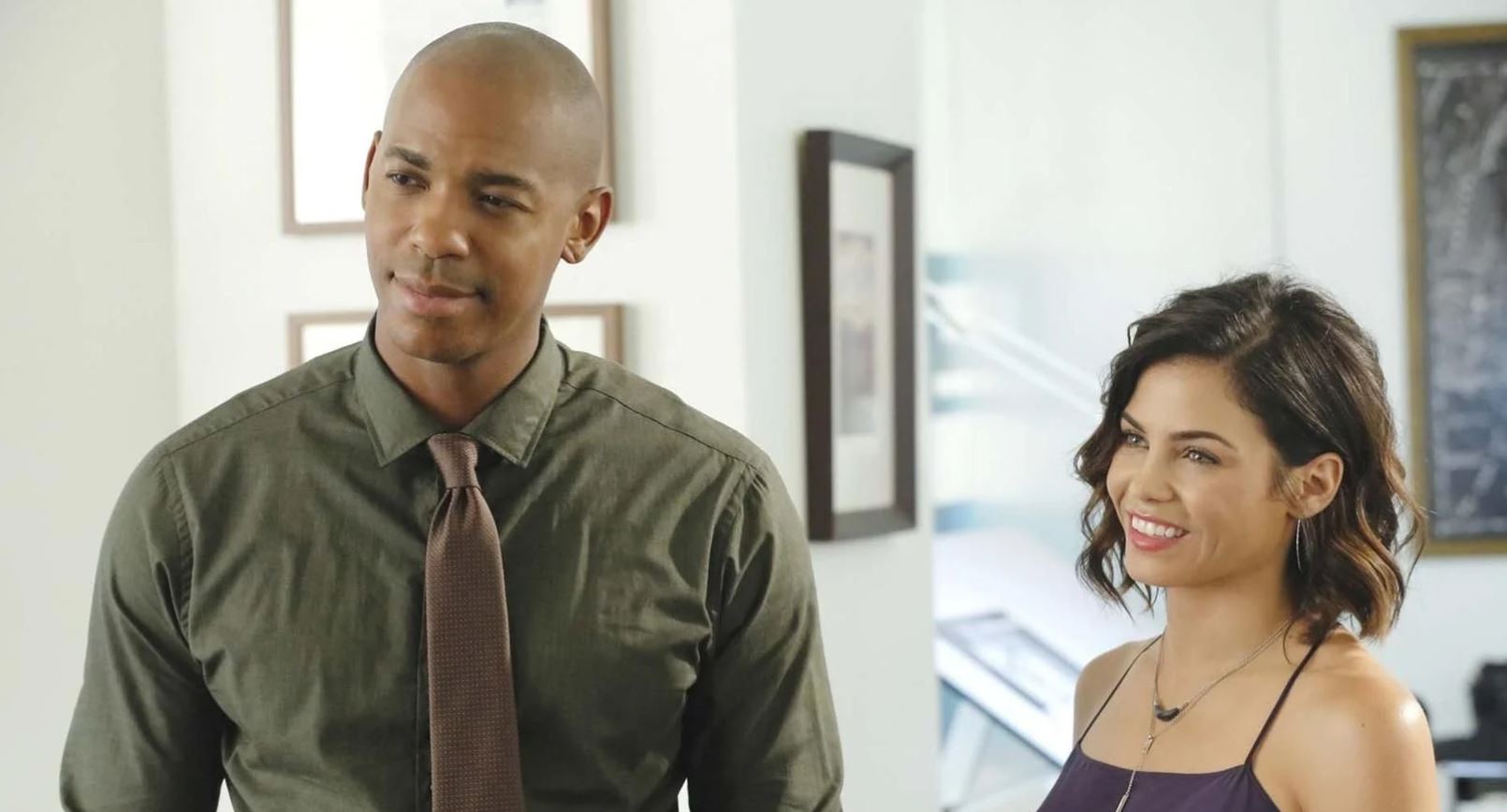 “It’s always difficult to get that many people back in the same place, especially in the pandemic, so I’m really glad it worked out that way.”

We all know how supergirl is in the last season of the show and the long-running series is finally hitting the endpoint. Feel free to read the whole news about it from here.

Final episodes of the show are ready to air in the upcoming weeks and the production has wrapped it all up for the final season. 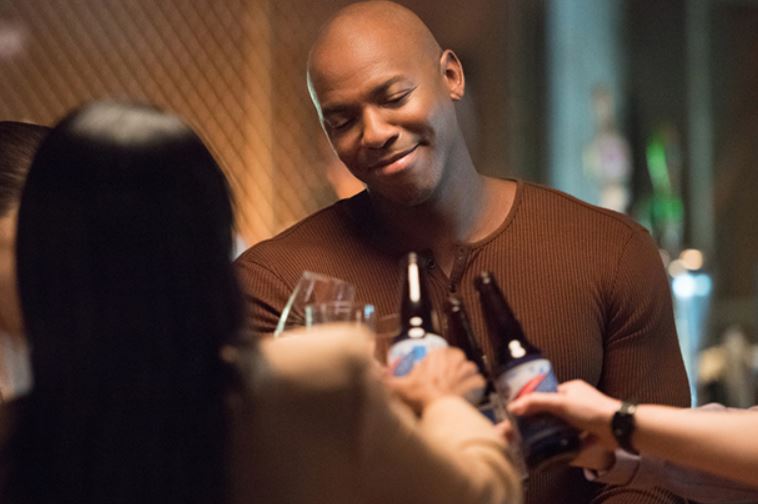 Benoist had been very sentimental about the end of the show. She also made it official on Instagram how she is going to miss being a part of it.

She left a sweet and emotional caption, ”To say it has been an honor portraying this iconic character would be a massive understatement. Seeing the incredible impact the show has had on young girls around the world has always left me humbled and speechless.”

She further adds,  “She’s had that impact on me, too. She’s taught me strength I didn’t know I had, to find hope in the darkest of places, and that we are stronger when we’re united. What she stands for pushes all of us to be better. She has changed my life for the better, and I’m forever grateful.”

“I’m so excited that we get to plan our conclusion to this amazing journey, and I cannot wait for you to see what we have in store. I promise we’re going to make it one helluva final season. ♥️ el mayarah 💪”, she ended the post.