The grand finale of Super Dancer 4 was held on Saturday and Florina Gogoi of Assam was announced the winner of this season’s kids dance reality show. 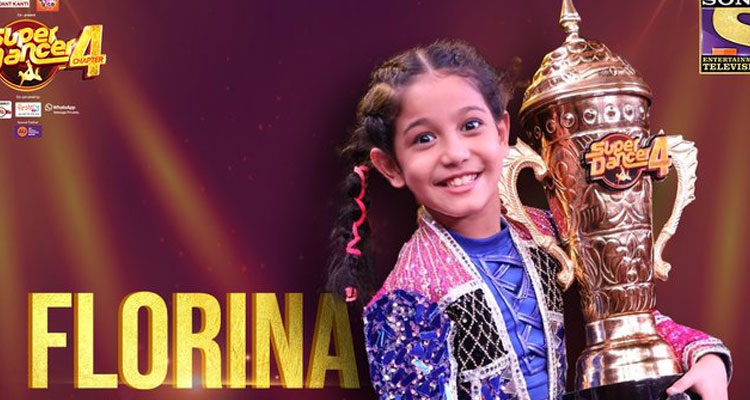 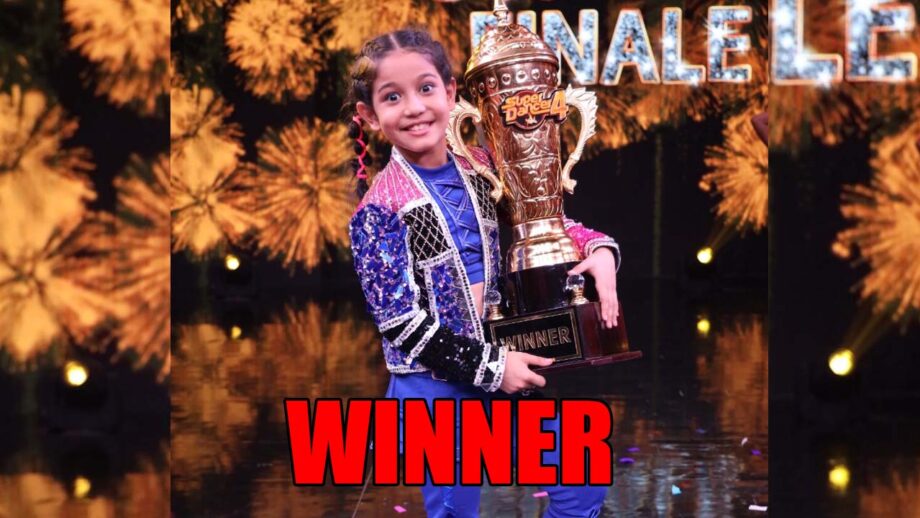 Shilpa Shetty Kundra, Geeta Kapur, and Anurag Basu are the judges of the popular dance reality which is hosted by Rithvik Dhanjani and Paritosh Tripathi.

Neerja Tiwari from MP’s Hoshangabad and Esha Mishra hailing from New Delhi were declared as the third and fourth runner-ups respectively during the grand finale. All the finalists were handed over a cheque of ₹1 lakh.

Not just the monetary rewards, the show sponsors also gave refrigerators and air purifiers to all the five finalists of Super Dancer 4. Additionally, a partner bank offered fixed deposit certificates of ₹51,000 to all the finalists. 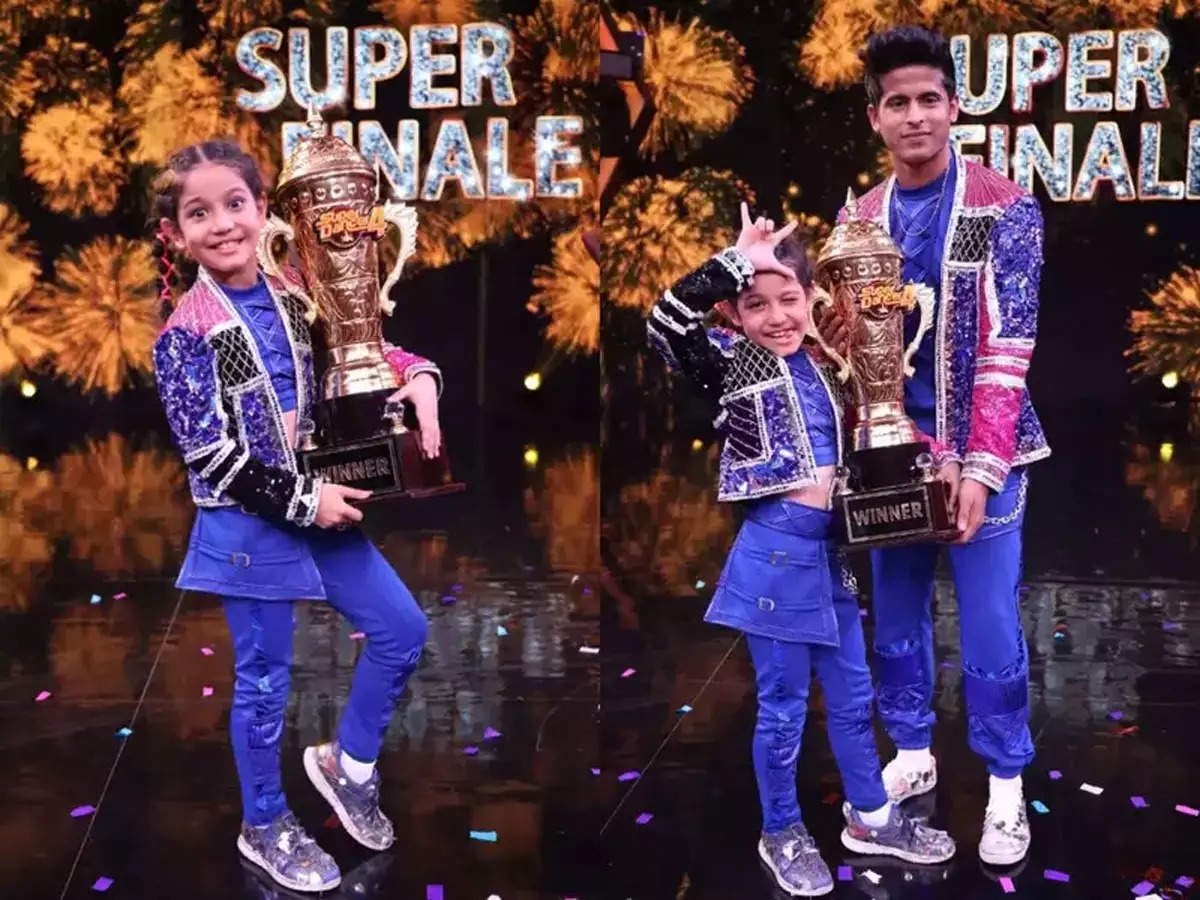 Excited with her win, Florina said, “I don’t know what to say! I am feeling very happy and excited. I don’t think I will ever forget this day. I would like to say a big thank you to everyone who voted for me and supported me on Super Dancer.

And a big big thank you to Tushar Bhaiya for believing in me and training me. Because of Super Dancer, I have made many new friends. I will miss them. I want to continue dancing and learn new forms.”

Well, it was not a smooth journey for Florina in spite of being a strong contestant. However, she worked hard and left no stone unturned to give her best performance. Slowly, she became one of the favorite contestants of judges as well.

The little girl from Assam mesmerized everyone with her amazing dance moves on the show. It was a delight to watch her perform.

Even her guru Tushar Shetty who was super excited about the amazing win of Florina expressed his feelings. He said, “I honestly have no words to express how I feel. Florina is a rockstar who deserves all the love and adoration she is receiving.

She has made this journey and my life so lovely, and I wish I could dance with her forever. Finally, a huge thank you to everyone who supported us, believed in us, stayed with us through it all! I feel grateful. Thank you once again and, ‘Flotus’ loves you right back!”

On Florina winning the Super Dancer 4 title, Judge Shilpa Shetty said, “l am ecstatic for Florina and Tushar! It is a proud moment for me followed by their fans and viewers. Her entire journey on the show has been incredible.”

She added, “She deserved this trophy and I hope she continues to move forward in this manner and succeeds in all her future endeavors.”

The grand finale of the Super Dancer 4 was also graced by the presence of rapper Badshah, ace choreographer Terence Lewis, and famous dancer Raghav Juyal who joined the judges of the show.