Former Jackass stuntman Bam Margera filed a lawsuit last year for getting fried from Jackass Forever. The “wrongful termination” lawsuit was initiated against Paramount pictures, co-star Johnny Knoxville and many other cast members. 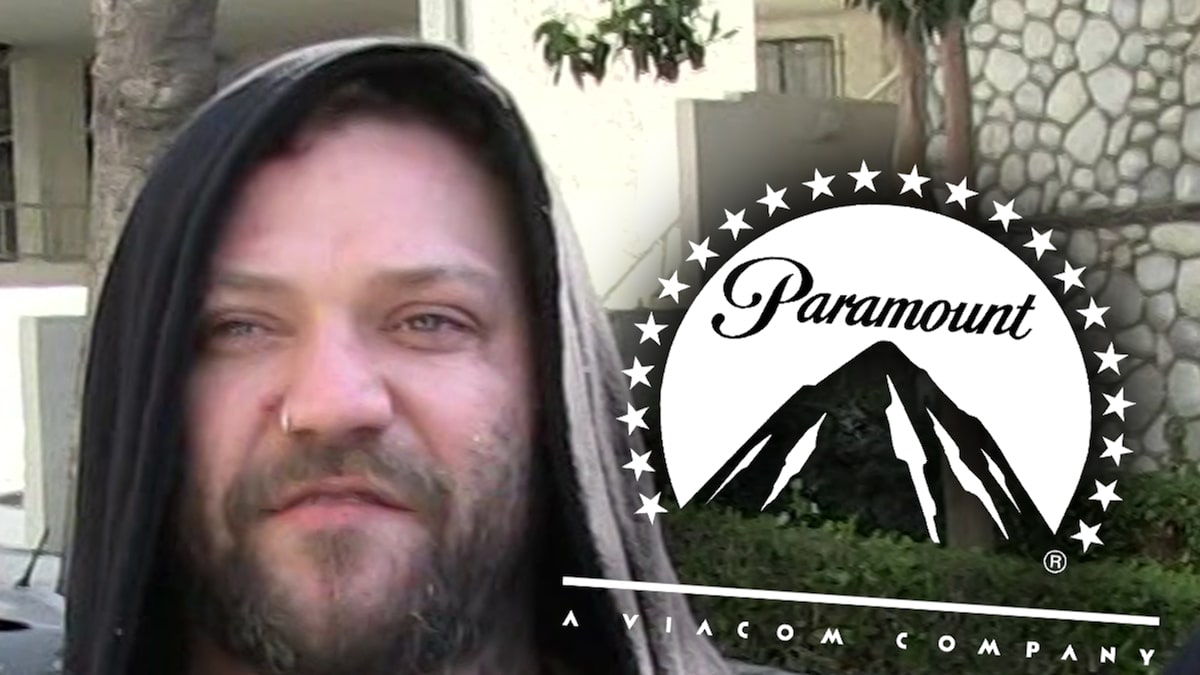 Margera has finally dismissed this lawsuit with prejudice which means that the 42-year-old star cannot file another lawsuit against the alleged persons. Read on to know about the lawsuit and what happened with Margera. 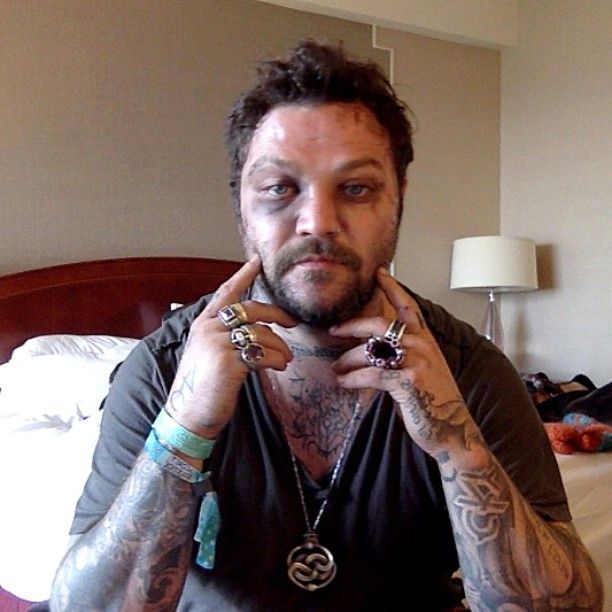 Haggard co-writer and director, Brandon Cole “Bam” Margera sued Paramount pictures and other members of Jackass Forever, a 2022 American reality comedy film. Margera alleged that he was unfairly fired from the film. Bam narrated that during his time in rehab in the year 2019, the defendants in the now-dismissed lawsuit, namely Tremaine, Jonze and Knoxville came to him with a “Wellness Agreement”.

Margera has to undergo “countless breathalyzer and urinalysis tests” per the aforementioned agreement as a means of staying employed on any/all future “Jackass” projects. Margera’s legal documents state that he did not violate any terms of the agreement but he was still fired as a result of a positive drug test for “Adderall”. The stuntman claimed that he had a prescription for the same.

Now, Margera and his attorney have filed a dismissal application for the said suit that officially dismissed the suit with prejudice. This means that the 42-year-old star cannot file another suit against Paramount or any of the members of this project. Bam Margera was born in West Chester, Pennsylvania. He was named “Bam Bam” by his grandfather who noticed his habit of purposely running into walls. Margera dropped out of West Chester East High School after his junior year. 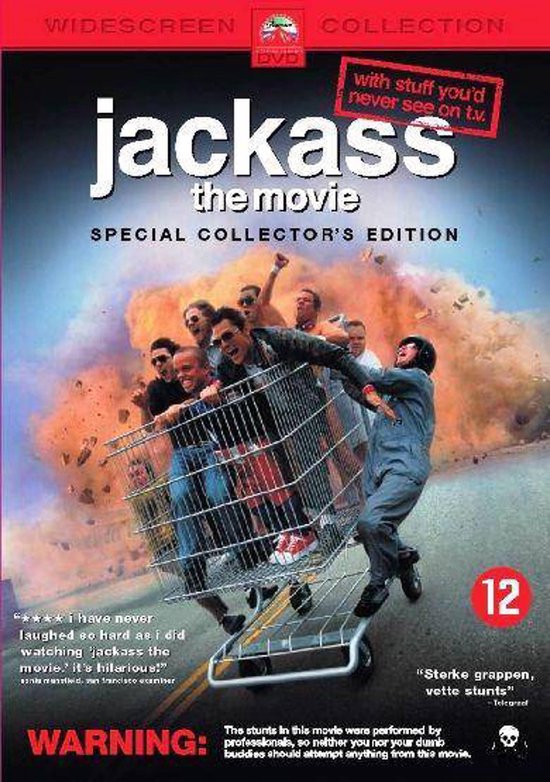 Bam started his professional career by shooting videos of himself and his friends skateboarding and performing stunts. This led to the creation of the Camp Kill Yourself (CYK) video series.

It was CYK that got him noticed by former Big Brother editor Jeff Tremaine who drafted Bam into his team of MTV’s Jackass. Bam was featured in Jackass: The Movie, Jackass Number 2, Jackass 3D and Jackass 3.5. Several skits in the debut movie were taken from Bams’ CYK-style.

Bam has recently relaunched Bam Collection, which includes high-quality skateboards and apparel. Bam has explained that a portion of the proceeds will benefit those who suffer from addiction and mental health disorders. You can visit the website here. Bam is trying to redeem, isn’t it?

There is no official statement about a possible settlement between the stars or any other reason for taking this step. FYI, Margera previously attempted to stop the release of the 2022 film. Jeff Tremaine who is the director of “Jackass” sought a restraining order against Margera. Now, the legal battle is over for unknown reasons.