On December 21, Stray Kids teased the release date of their upcoming project ‘SKZ2021’ along with a photo. And now that very same project has debuted as number 1 worldwide on the iTunes Album Chart! 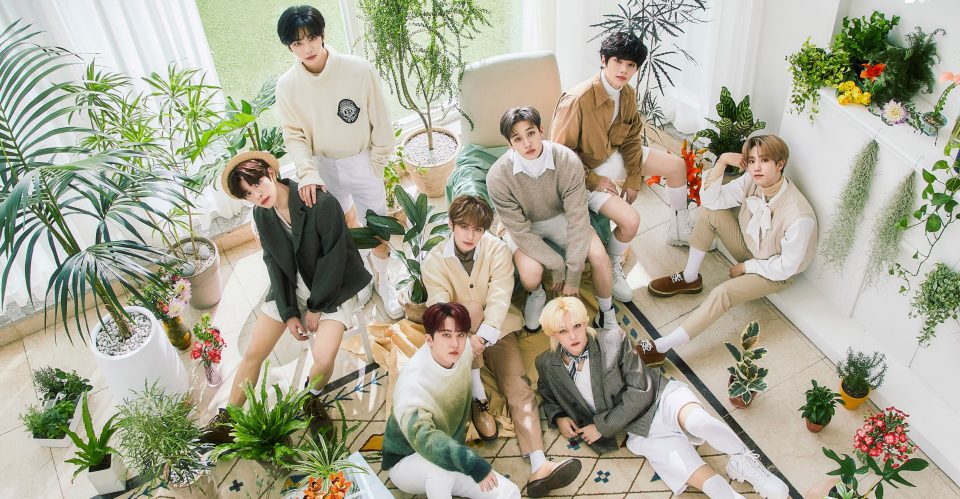 The Korean boy band’s SKZ2021 album was highly anticipated and as soon as it released on December 23, it quickly entered different iTunes charts all around the world.

Who Are Stray Kids?

Stray Kids a.k.a. SKZ are a South Korean boy band. The band was formed by JYP Entertainment through a reality show of the same name as the band.

The band consists of 8 members: Bang Chan, Lee Know, Changbin, Hyunjin, Han, Felix, Seungmin, and I.N. The band was originally a nine-member group but ex-member Woojin left SKZ due to unrevealed personal reasons back in October 2019.

Stray Kids released their pre-debut EP Mixtape in 2018 January and they debuted officially with the EP I am not o March 25 2018 which garnered a lot of attention. 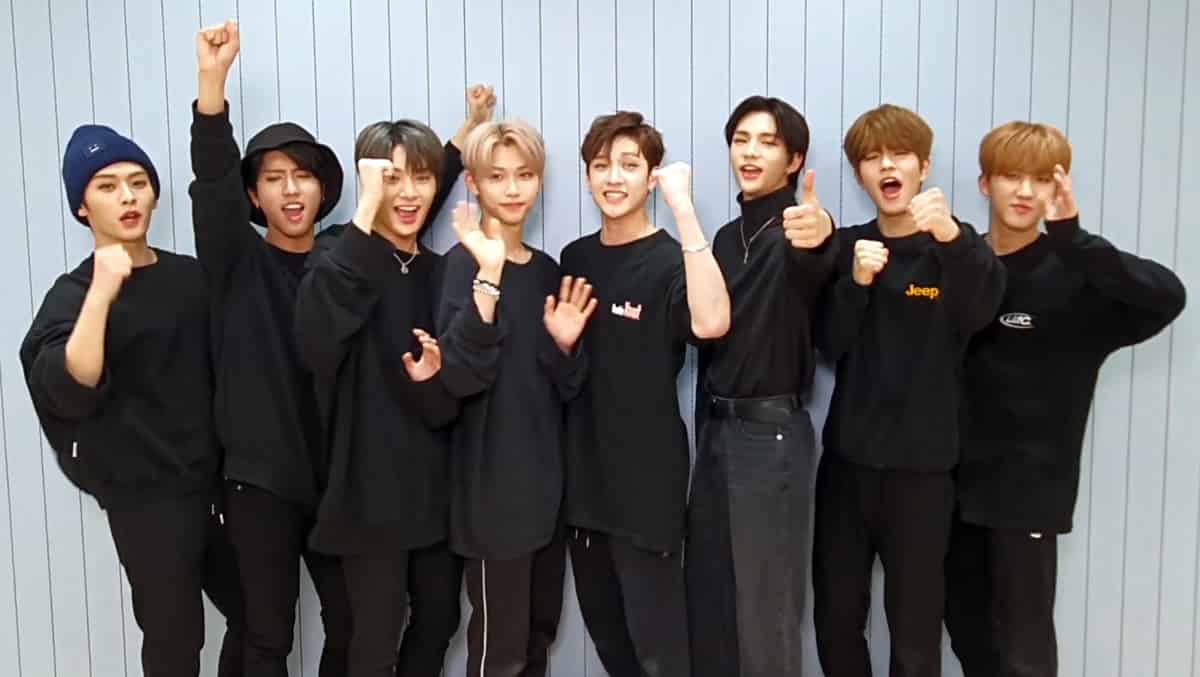 The latest project of the Stray Kids SKZ2021 album celebrates the group’s sui generis discography which also includes the re-recorded versions of their previous versions.

The album consists of 14 tracks in total that house some of their most popular B-side tracks like Awaken and Third Eye.

Most of the songs in the album have themes ranging from perseverance and ambition to determination. The tracks’ unique compositions give the overarching message a motivational spin.

The album can also be viewed as a reflective body of work that documents the band’s growth over the years since its foundation. Especially the song Scars.

According to the tracklist, all of the songs of SKZ 2021 have been written by 3RACHA. 3RACHA is also known as Bang Chan, Changbin, and Han. 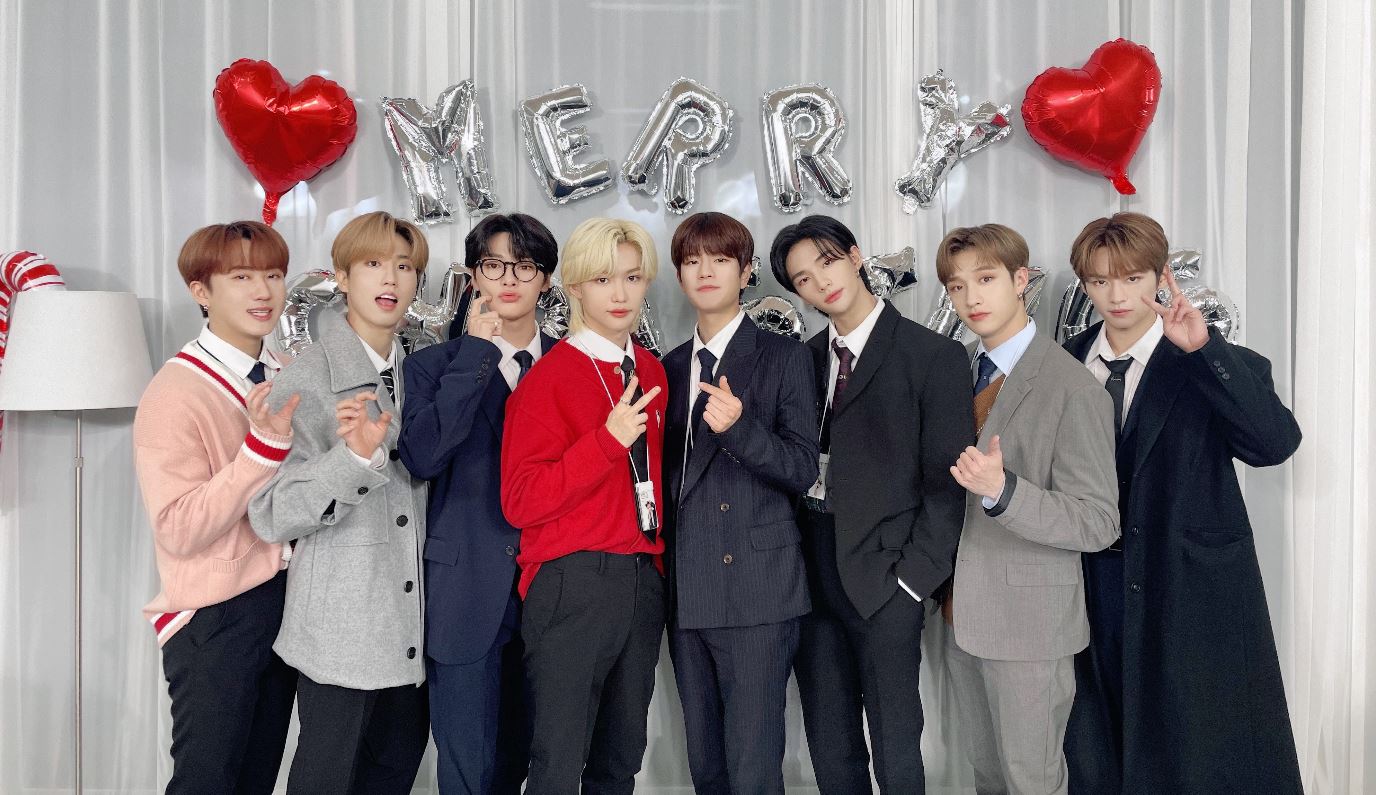 Fans’ Reaction to The Album

The fans have been waiting for the album for a long while and they have been even more excited since the teaser on 23 December.

The album release got the fans hyped and it was met with loads of positive reactions.

A fan tweeted: “Them releasing SKZ 2021 feels too emotional especially after a long year full of things. The ones they might be included are some of their most meaningful songs too.”

them releasing skz2021 feels too emotional especially after a long year full of things. the ones they might be including are some of their most meaningful songs too😭

Another fan tweeted: “you dont understand listening to skz2021 feels like coming home after an exhausting series of bad events”

The band had a thunderous year and they decided to end it with a bang with the SKZ 2021 Album. It is now streaming worldwide and creating records!