This comment is going to flood your blog posts.

The top content makers on the TikTok platform will either initiate the challenges or join the hype train, and everyone else will follow suit. However, as with many trends, many of them are bothersome.

Like this latest one, which is causing users to become irritated because people are continually commenting on it.

Maybe you’re also annoyed right now, so come on in, here take it, cool off with some water. Don’t worry, you’re not the only one who’s annoyed. 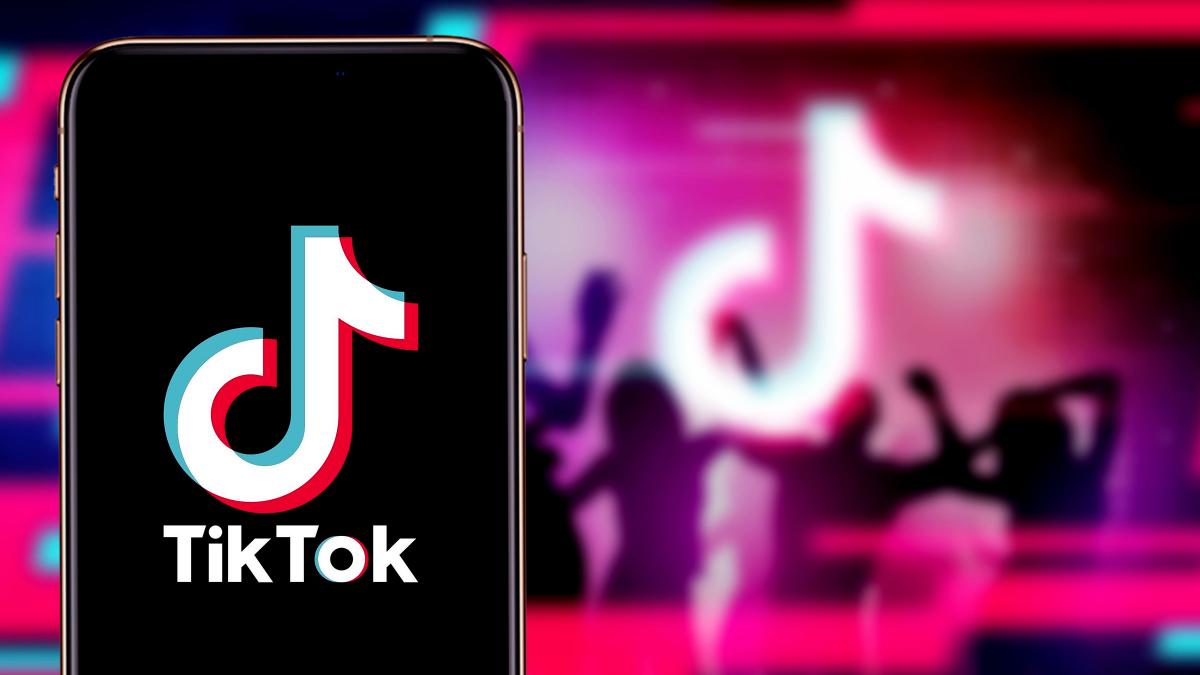 Or, if you haven’t come across this trend yet, trust me when I say that if you do, you’ll be annoyed as well. If you’re not sure what this storytime fad is, keep reading to find out.

That would be the first Tiktok meme in history to have no meaning, with people simply spamming ‘Story Time‘ for no apparent reason.

Users are leaving comments on random videos that are either sad or hilarious. Alternatively, people may be commenting on videos that are being roasted, or the video may have left them with incomplete information. 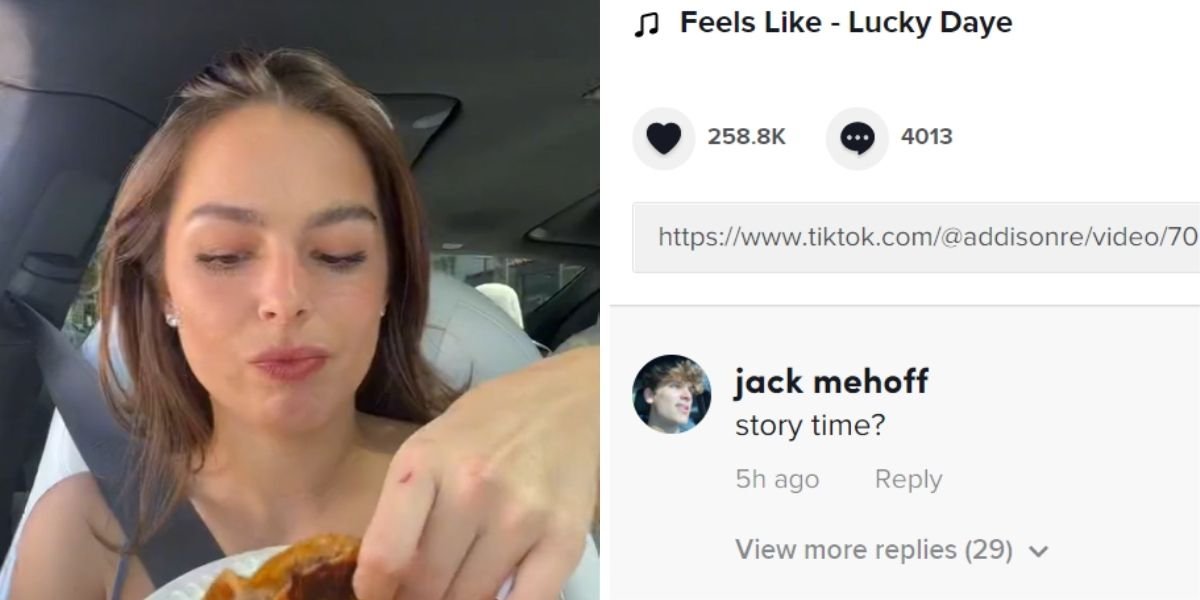 When people got to know the storytime which is getting spammed in every video and it means literally nothing, they are doing it more to make it more viral and have fun.

However, there is another word with storytime that is gaining popularity on Tiktok. That, however, is a story for another subtopic.

tiktok kids after commenting “story time” or “crop” 50 times on a video pic.twitter.com/KRifGPiGy5

What Does Crop Means On Tiktok?

Thankfully, the term ‘crop’ in Tiktok videos has meaning, but it’s still annoying.

If you comment ‘crop’ on someone’s video, it signifies you want the video’s creator to remove it and re-upload it so you can screenshot and crop it without covering the video’s thumbnail image.

i don’t think y’all understand how much anger i feel when i go to open the comments on a tiktok and see “crop?” “story time?” or that stupid brownie recipe

Alternatively, you may want that video to be without a caption so that you can grab a screenshot. You may be familiar with the term crop, which also refers to shortening the length of an image or video.

Users on Twitter appear to be annoyed by this trend, as they’re tweeting their anger along with cuss words.

Here’s what they have been seeing:

“Saying “Crop” or “Story Time” under a TikTok post is not funny,” one Twitter user said. “You’re not funny.”

“Wow, watch how I’m about to stop using TikTok because everyone only comments “Crop” & “Story Time,” another sarcastically said.

Another one says saying that people think this comment spamming is funny but in reality, it’s super annoying: “The folks who say ‘Story Time?’ or ‘Crop?’ in TikTok comment sections are the most unfunny mfs out there honestly like???? “I don’t know where that came from bro, it’s not even funny.”

Are you also finding this new trend hilarious or annoying like the others? Have you seen these comments on your videos as well?

Don’t forget to share your viewpoints on this matter as well in the comments section below.