Recently, Stephen Gilchrist Glover, popularly known as Steve-O shared a health update with his fans all over the world on the social media platform Instagram. He stated that he is all set to undergo collarbone surgery.

Keep reading further to know what the American stand-up comedian Steve-O has to say about his health condition at this moment and learn why is undergoing surgery. On Wednesday, the Jackass Forever star took to his Instagram to talk about his health at this point right now. He posted two pictures on the social networking platform Instagram.

“I’m about to go into surgery to remove two plates and a bunch of screws from my collarbone. Fun fact, today is exactly five years since the day I found @wendyfromperu on the streets of Peru (that’s her tattooed under my collarbone),” he captioned the post. 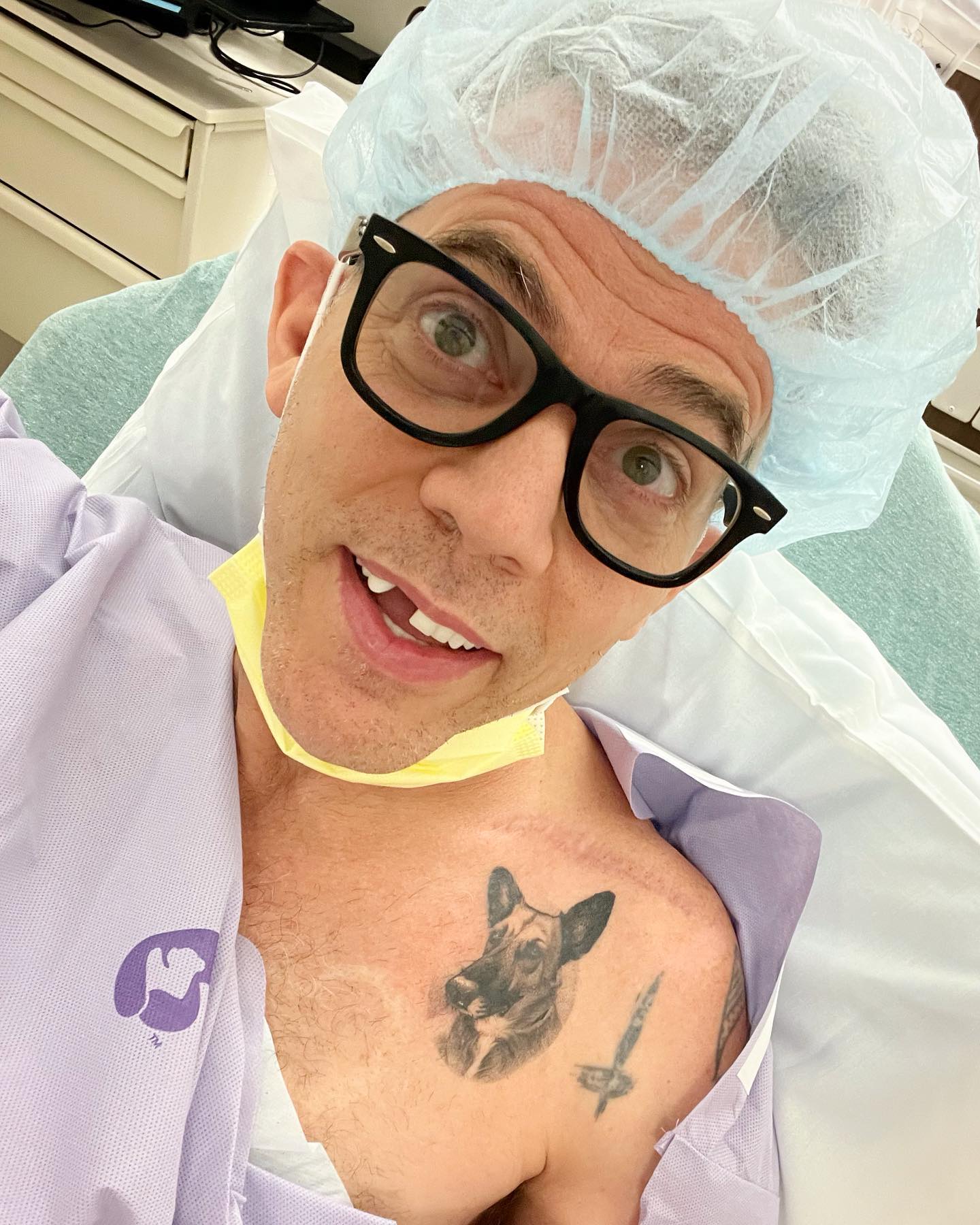 In the first shot, Steve-O can be seen sitting on a hospital bed in a blue hospital gown with a blue disposable cap on his head. He also donned a pair of black spectacles in the picture.
The 48-year-old sported a slight smile on his face while posing for the camera. He also flaunted the collarbone tattoo of his dog Wendy. The second picture showed an ultrasound scan of Stephen’s collarbone. 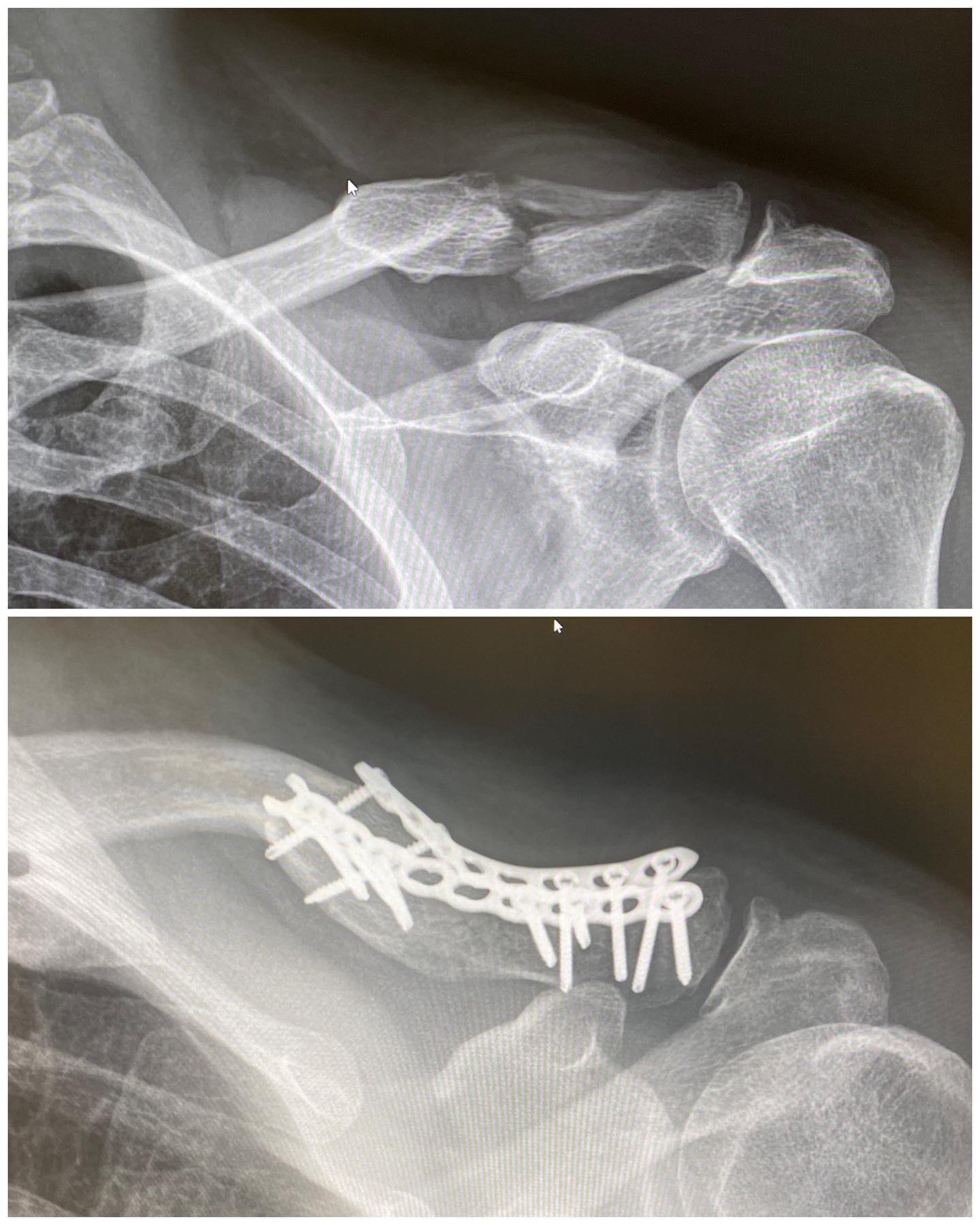 As soon as Steve-O dropped a post about his health on the social media platform Instagram, many of his fans and friends stopped by the comments section of the post to send their good wishes to him for his surgery. Stephen’s girlfriend Lux Wright dropped a couple of red emojis for her beau in the comments section of the post. The official page of Hollywood Improv also commented a couple of heart emojis on the post.

Recently, Steve-O shot for an ad with Ryan Reynolds

Yes, you read that right. Not long ago, Steve-O and Ryan Reynolds joined hands for an ad. For those of you who are unaware, let us tell you that the ad was for Ryan Reynolds’ advertising software company, MNTN, which makes it easy for brands to get their ads on TV in three steps.

In the advertisement, the Deadpool star forces Steve-O to eat a Carolina Reaper chilli, and let us tell you Stephen struggles to get the chilli down his throat. Soon afterward, he can be heard saying, “My whole throat is on fire like I just drank lava.” Then, Steve drank some milk to get rid of the chilli flavor.

We send Steve-O lots of light and strength and wish him a speedy recovery. You can drop your best wishes for the entertainer in the comments section below. Don’t forget to stay tuned with us for the latest updates from the world of showbiz.