Just when we thought it couldn’t get any better, we have another trailer in place! Going by the headers, we are here to talk about Star Trek and its trailer.

The first trailer of Star Trek is here! We are jumping as well.

Paramount+ dropped the official teaser aka trailer of the fantastic Star Trek during a virtual panel.

This animation series is ready to be in place and Kate Mulgrew, from Orange Is the New Black will be voicing over. This time, a holographic version.

Recently, in a panel interview, the announcement was made official. 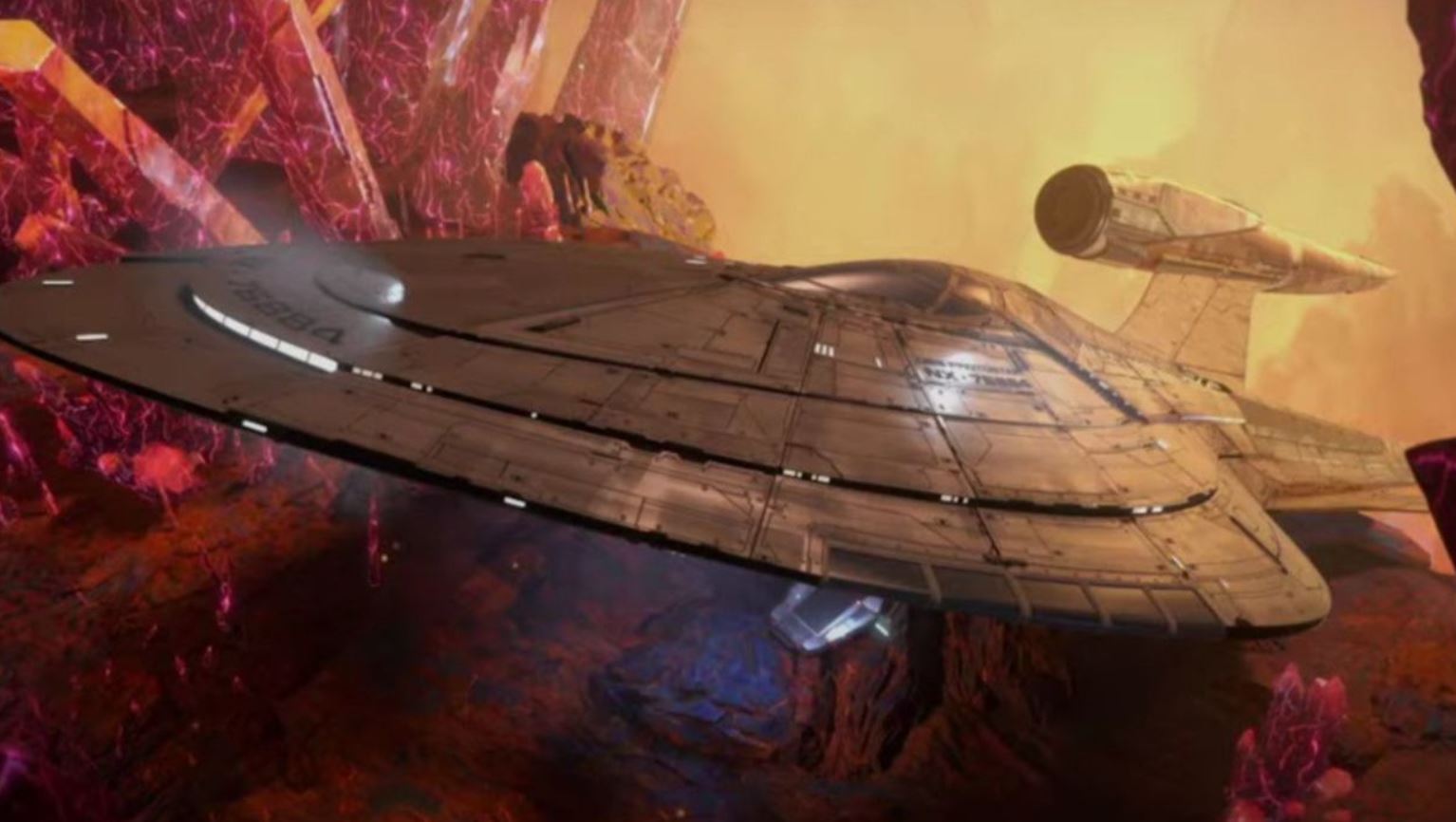 Moreover, Mulgrew is set to return as Captain Janeway and will feature the voiceover, yet again.

As the trailer ends, you could hear “We’ve only just begun,” 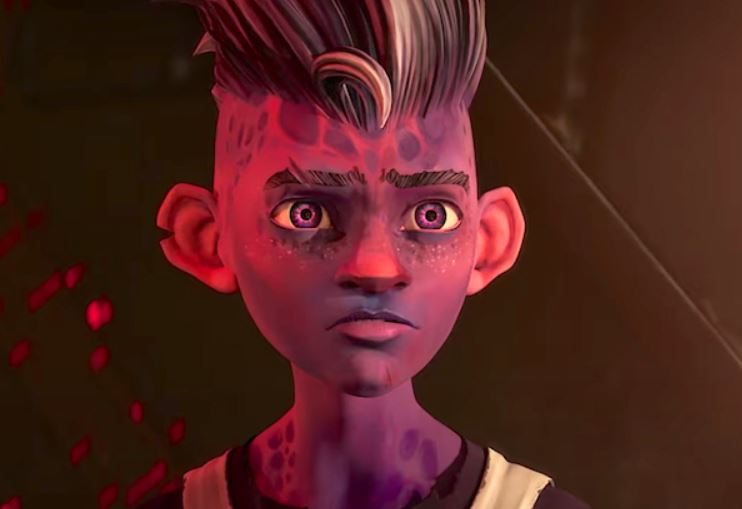 Here is the Star Trek: Prodigy Official Trailer to watch and be in awe of. Watch here.

Star Trek: Prodigy is a story that revolves around teens who also happen to be rebels. They discover a Federation ship and then use it to extract the most out of it for their use.

Ella Purnell, the Army of the Dead actress, and Jason Mantzoukas from Brooklyn Nine-Nine are set to cast alongside Mulgrew. Some of the more cast that you can expect are Brett Grey from On My Block, Angus Imrie from The Crown, Dee Bradley, and  Rylee Alazraqui from Star Wars: The Bad Batch. 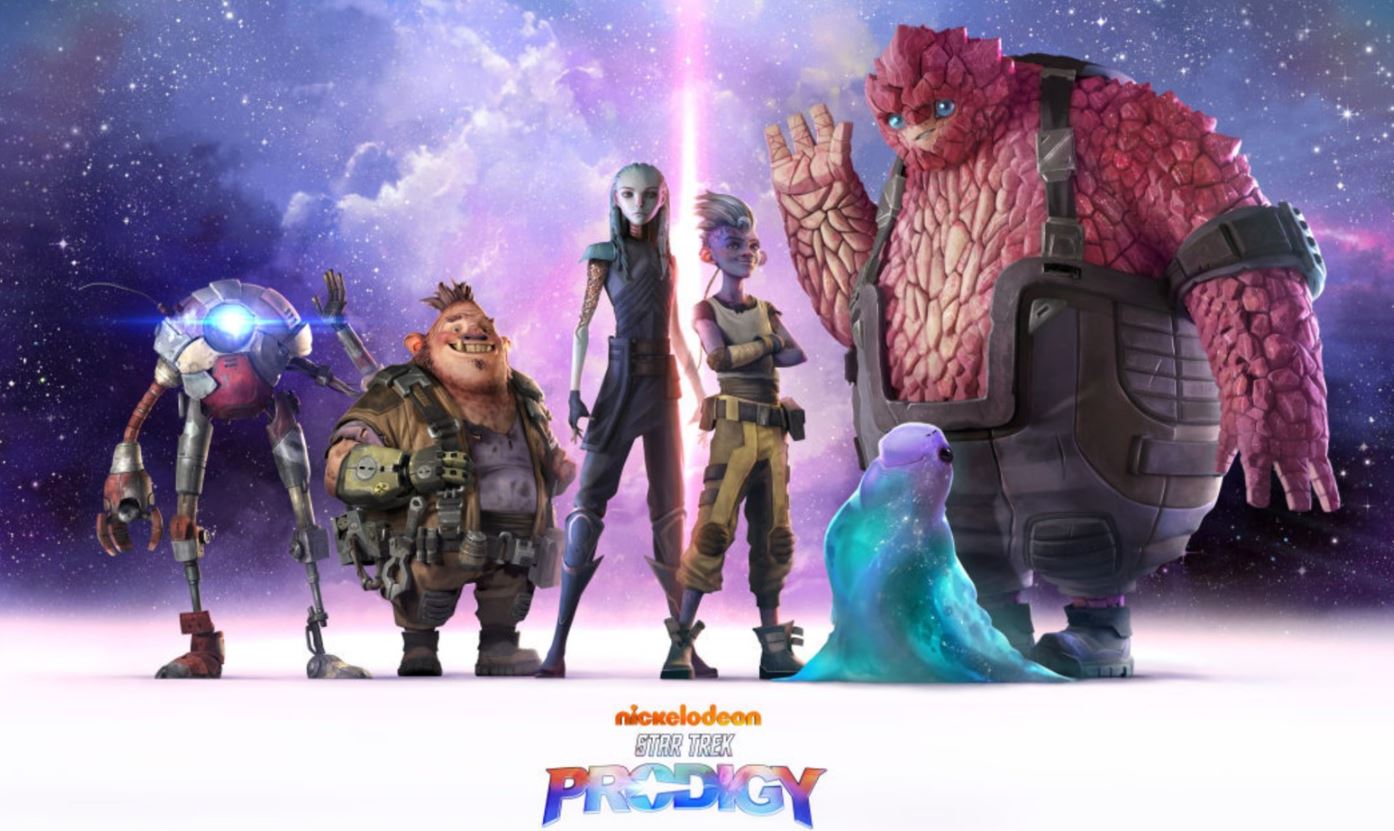 Star Trek: Prodigy is going to be up on Paramount+ in the US during the fall. The producer behind the show is Nickelodeon Animation Studio along with CBS’s Eye Animation Studio.

The trailer says a lot and the audience can in fact expect a lot from the upcoming show. More details could be found at [email protected] panel.

For a breakdown of more details, keep an eye on the panel.

Until recently, the first look for Star Trek: Prodigy gave the fans a look at the new characters.

Here is what Mulgrew had to add “I have invested every scintilla of my being in Captain Janeway, and I can’t wait to endow her with nuance that I never did before in Star Trek: Prodigy.”

“How thrilling to be able to introduce to these young minds an idea that has elevated the world for decades. To be at the helm again is going to be deeply gratifying in a new way for me.” She added.

We have it all on the plate, the Fall just has to commence.