A new collection of Spider-Man: No Way Home Funko Pops has been released that features all the main characters from the super hit Marvel him. The collection comprises all three Spideys that were featured in the film, along with the iconic villains from the Spider-verse.

The unveiling comes almost a year after the release of the superhero film, which showed Tom Holland teaming up with the previous Peter Parkers, Tobey Maguire and Andrew Garfield to take down the OG villains. 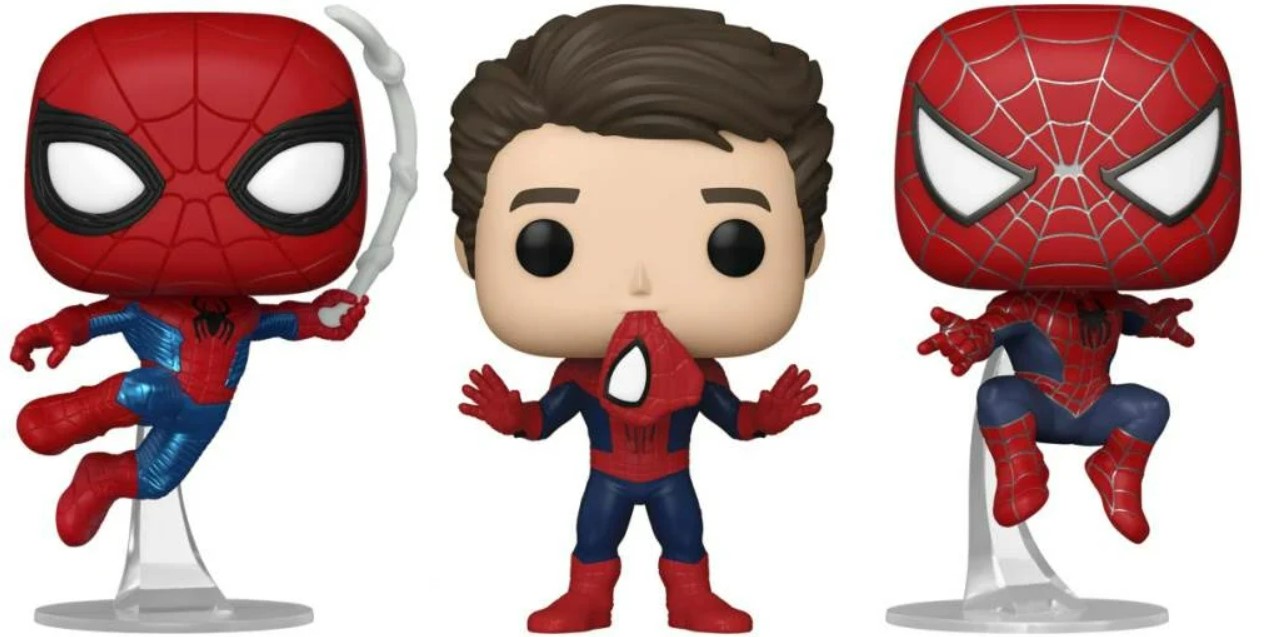 A collection of the Funko Pops was also unveiled last year before the release of the film as promotional material. The collection featured some fun moments from the film, leaving fans intrigued. Read on to have a look at the new Spider-Man: No Way Home Funko Pops.

Funko has opened the pre-sale for the new collection of Spider-Man: No Way Home figurines that feature a set of 12 Pops! The first one shows Tom Holland’s Spidey leaping into the air in his superhero suit with a gold spider emblem. While Tobey Maguire’s pop shows him in his iconic web-shooting pose.

Andre Garfield’s The Amazing Spider-Man figurine shows him jumping forward, and another of Tom Holland’s figures shows him in his new suit that he built after the world forgot about his existence in the film. 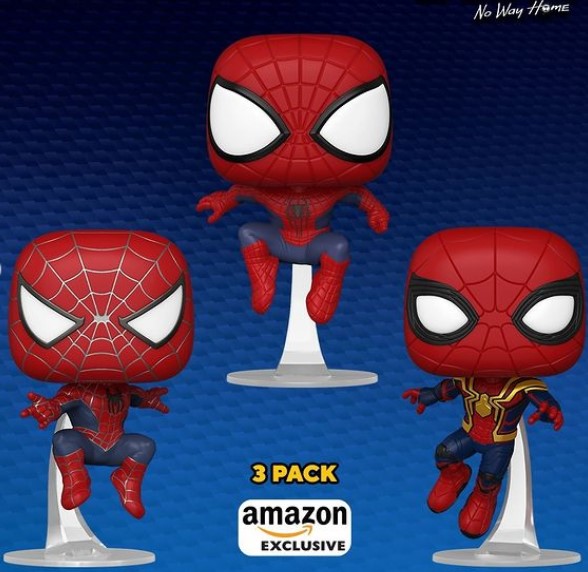 Then, there is fan favorite Zendaya as Michelle Jones as she stands holding the Macchina di Kadavus. Benedict Cumberbatch, who appeared as Doctor Strange in the film, is seen working out a spell as some rings surround him.

As for the villains, Norman Osborn is seen on a glider without his green goblin mask, and Doctor Otto Octavius makes an appearance with his four mechanical arms. Meanwhile, Electro is seen with lightning on his face and wears the outfit he found on Earth 616. There are also special unmasked versions of Tobey Maguire’s and Andre Garfield’s Spider-men.

The new collection features two kinds of figurines: the commons and the exclusives. The commons include:

The exclusives will include the following: 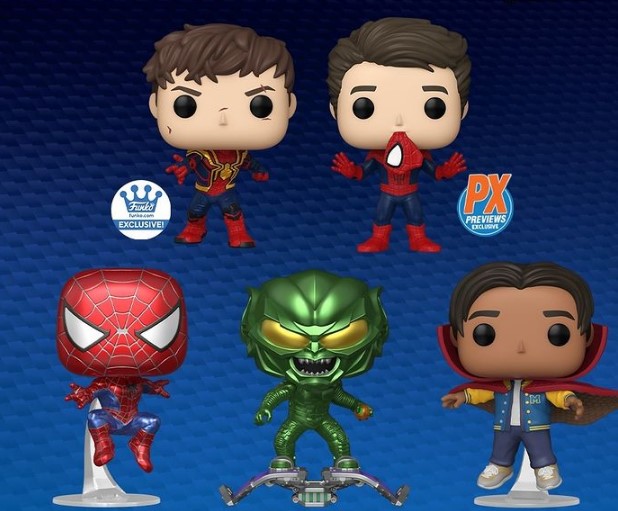 The Funko Pops! will be available beginning February 2023. Till then, fans can pre-order the figurines from entertainmentearth.com. As for the future of Spider-Man in the MCU, it is speculated that Tom Holland will be returning as Peter Parker in some standalone films. He will also be a part of the Avengers as they face new villains in Avengers: The Kang Dynasty and Avengers: Secret Wars.

How did you like the new Spider-man collectibles? Tell us in the comments section.