You probably don’t know a lot about this so allow me to enlighten you.

The 1984 Spider-Man Comic Book sold a single page from the artwork on Thursday during an auction. The amount that it was sold was $3.36 million. Oh yes, you heard that right. 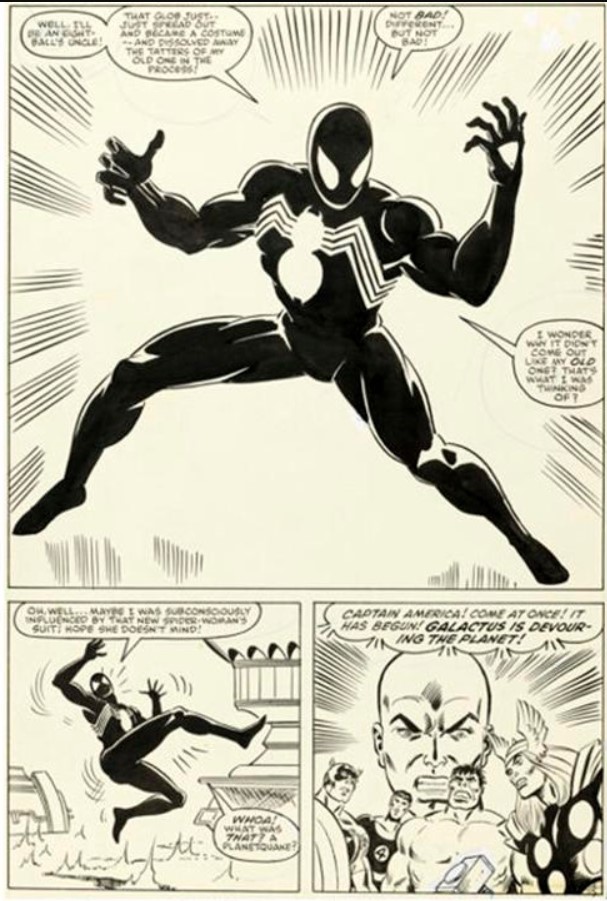 The bidding of the auction started from $330,000 and went on and on until it was beyond $3 Million. This happened during the first day of the Heritage Auctions. It was a four-day comic event that took place in Dallas.

The artwork from Mike Zech for Marvel Comics’ on Page 25 “Secret Wars No. 8”. The artwork also gives us a glimpse of Spider-man’s black suit. This suit is the one that led to the creation of “Venom” as we all know it.

“This page was the big reveal teased on the cover! This is where Peter Parker got his spiffy new black costume,” Heritage Auctions said describing the artwork.

“But… it’s a costume with a secret! Because it very soon turns out to be alive and has its agenda. This is the origin of the character Venom!”

A record similar to this was previously made by an American Comic Book. It was a single page of artwork from the interior of the comic book.

The page was sold at $657,250. The art from the 1974 Issue contained “The Incredible Hulk” which gave us a pretty much wide look at Wolverine.

This was the first time any of the world saw Wolverine. 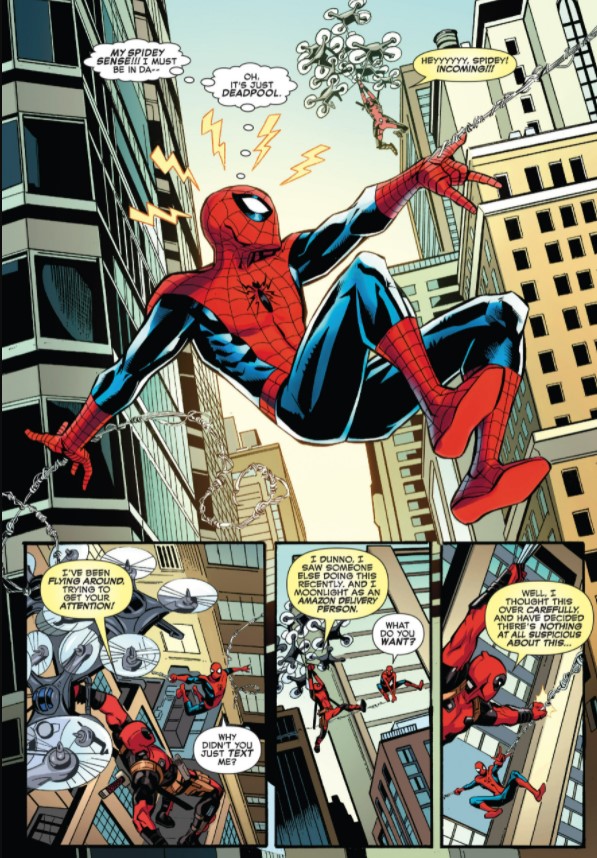 Moreover, the Auction House also spoke about the four-day comic event in Dallas and described the selling of Action Comics no. 1 from 1938 which shared the first-ever appearance of Superman.

Again, this was one of the priciest books that ever auctioned.

Nobody knows about the buyers or the sellers yet.

What are your thoughts on this? Let us know through comments.