To witness Kristen Stwart as Princess Diana is going to be a whole new experience for the audience as well for her, maybe!

Spencer’s Official Trailer is out and Kristen Stewart as Princess Diana has completely aced it. Not only are we in awe of her appearance but also the way she carries herself.

Excited to know all about Spencer? Keep reading. 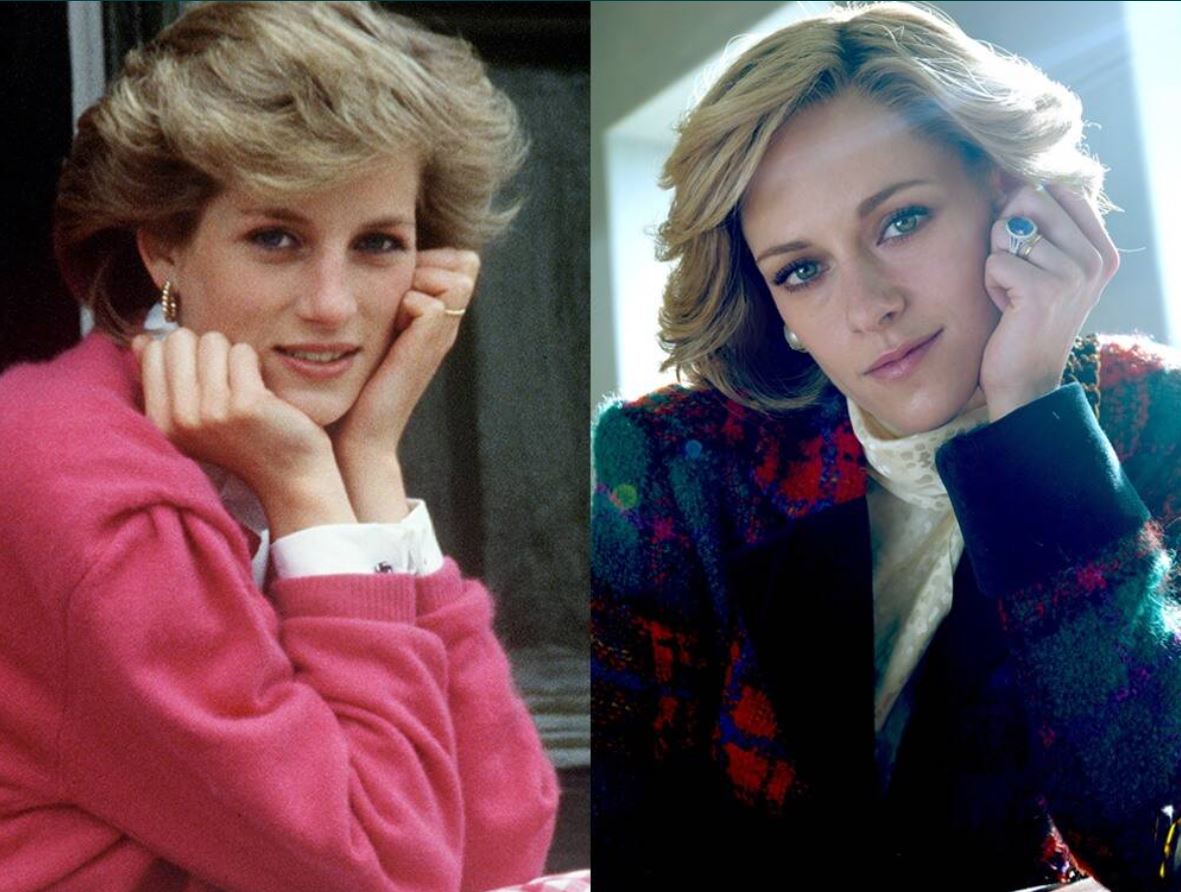 Not very long ago Emma Corin got an award home for her brilliant performance in The Crown as Princess Diana. This time, it’s Kristen bringing her to life and to the big screen as well.

Kristen Stewart is playing Lord Diana Spencer or as we know, Princess Diana, who enrolled in the royal family soon after her marriage to Prince Charles in 1981. She was also the mother of Prince Williams, the future heir of the throne, and his brother Prince Harry. 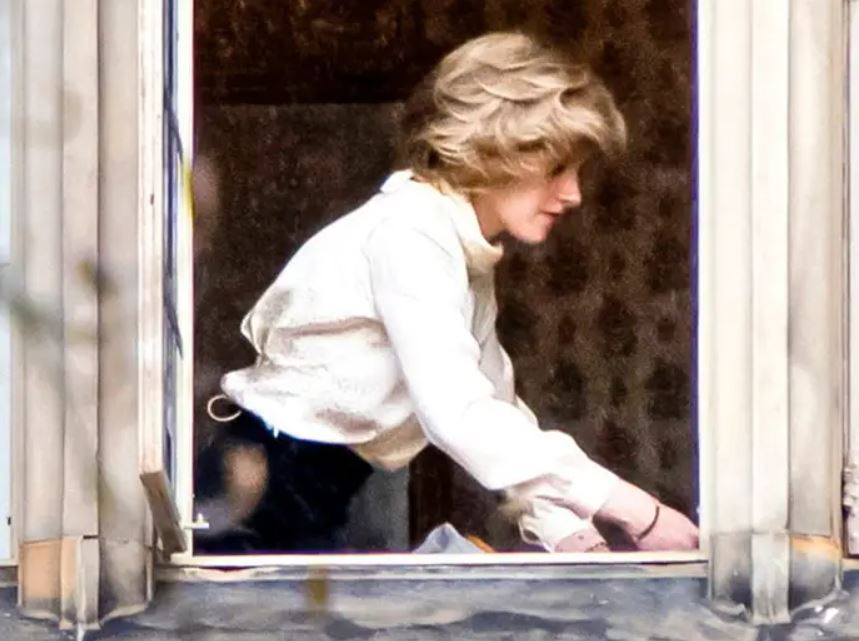 Before we move any further, here is the official trailer of Spencer.

Princess Diana continues to maintain her legacy even after 23 years of her passing away. We can certainly say so with the next biopic coming in line. 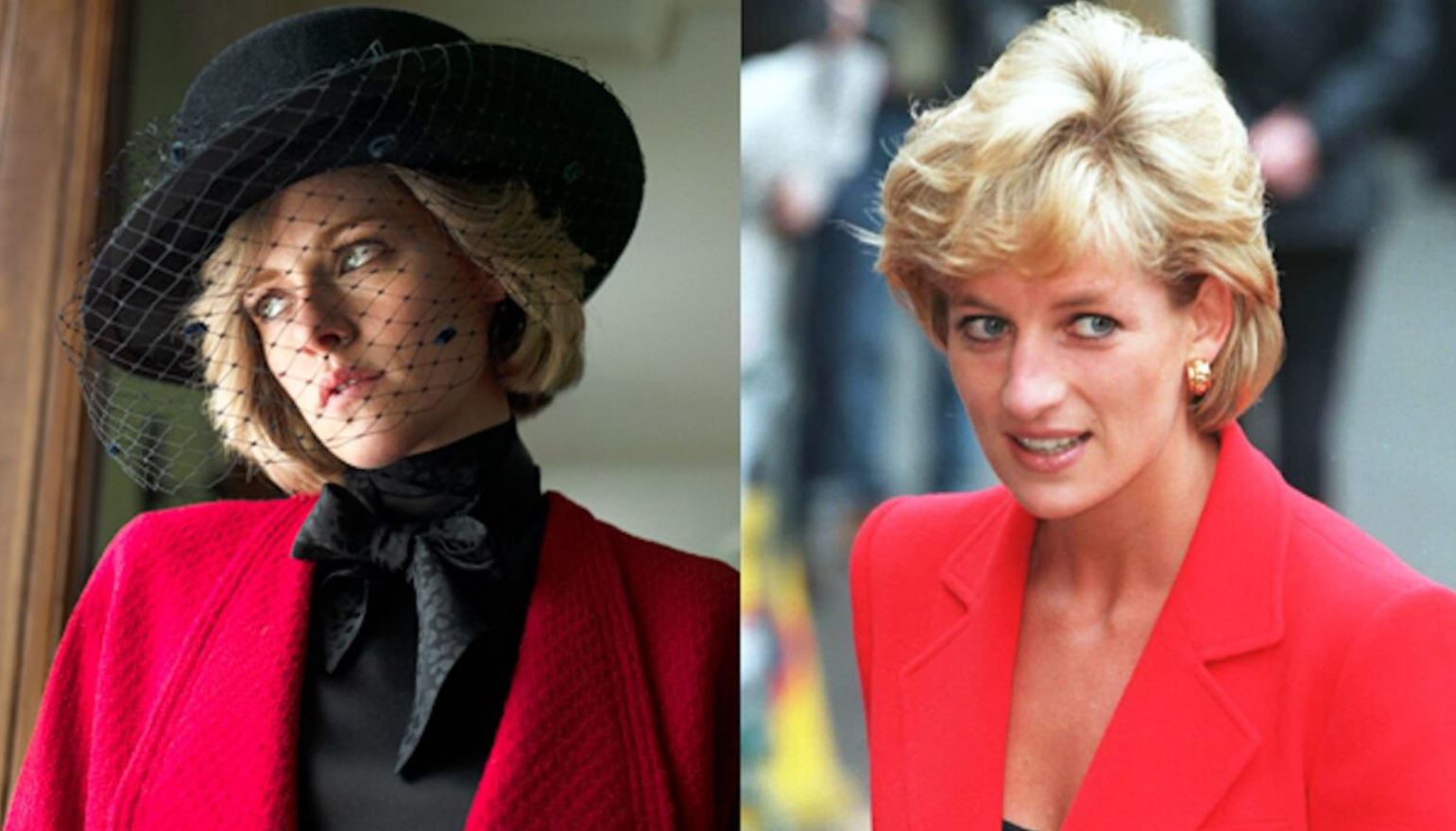 If you have watched The Crown, the story was centered on Princess Dian’s activist lifestyle. However, for Spencer, the focus will revolve around the three-day period. The story is set around Christman break, the story will shed light on Prince Charles and Diana’s married life and how Diana doesn’t wish to be a part of it anymore.

The couple announced their separation in 1992 but the divorce legally happened in 1996.

More about the Cast

Kristen Stewart embracing Princess Diana became the news of the hour when the Internet released the breaking photo (below). 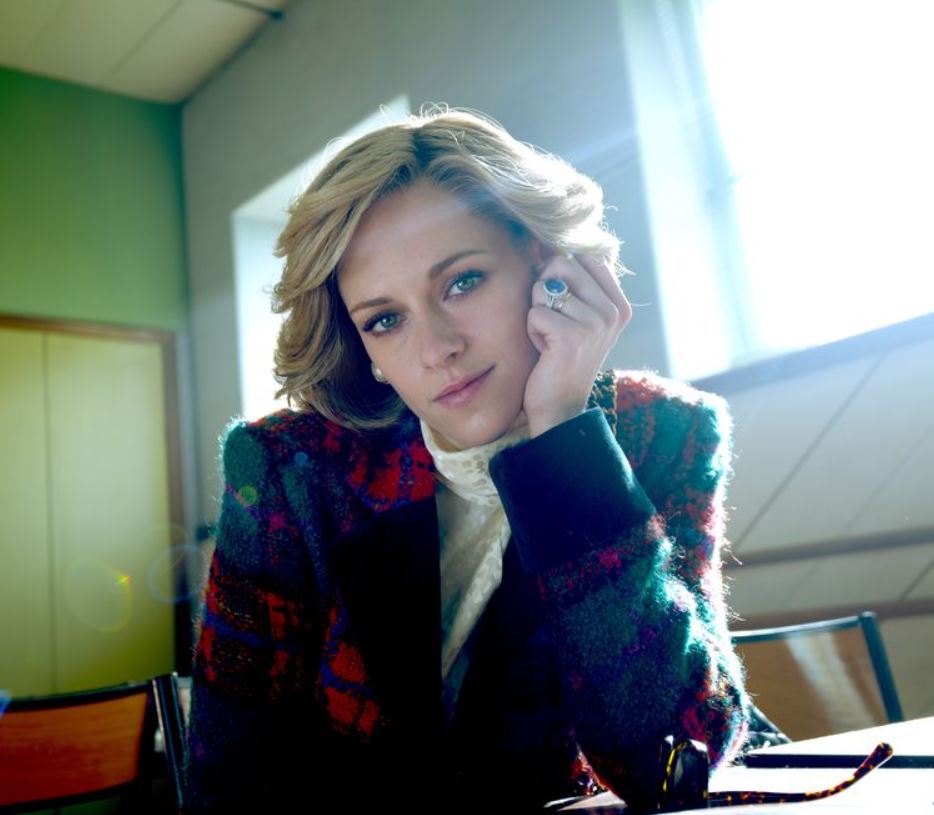 NEON and Topic Studios, the production companies released the image.

The actor is wearing a red and green blazer and a cream-colored top, and all of this paired with pearl earrings, and to top it off was a blonde wig. The very same day the cast of the show was announced.

Jack Farthing will be portraying the character of Prince Charles and the others in the movie include Sean Harris, Timothy Spall, and Sally Hawkins.

Directions will be under Pablo Larrain who is a famous man and has covered so many popular women. One of them is Jackie which had Natalie Portman as the lead.

Watch Kristen sharing her experience to be Princess Diana in her interview.

Definitely going to be an exciting take of Kristen’s, let’s watch out for it.