Says rumors, Adele officially has a new man in her life.

God, that’s going to break so many hearts but wait till you read it all. However, the gist is Adele is back with her dating scenes.

Back on Saturday night, Adele and Rich Paul were spotted in the NBA Finals, according to many, it was just a seating arrangement that randomly placed the two, together.

But was it really the seating arrangement or there’s more? 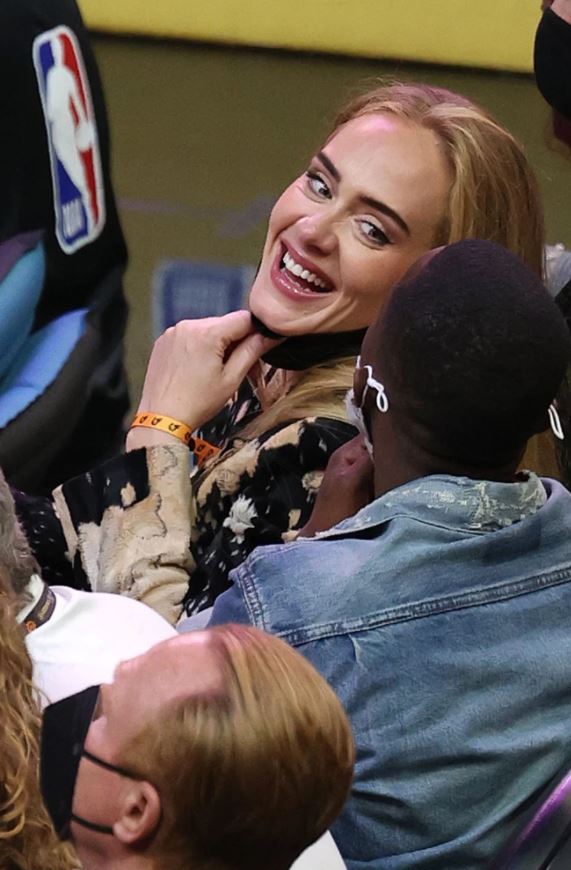 Reportedly, there could be a lot going on between the JBJ’s sports agent and the singer and supposedly, could just be her new boyfriend.

Adele, the grammy-winning singer, and Rich Paul, LeBron James’ agents are allegedly together. The rumors sparkled when the two of them were seen sitting side by side in NBA Finals, Game 5 on Saturday. 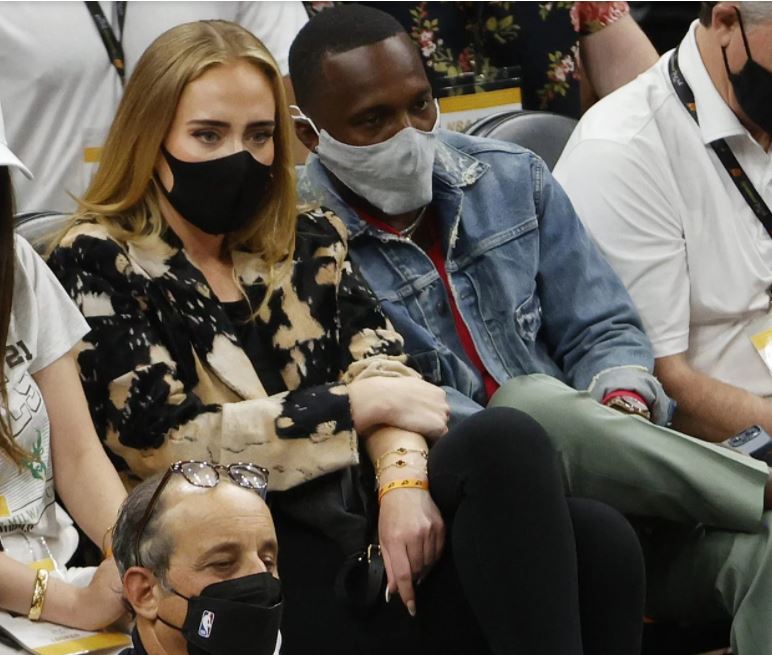 Here is how Brian Windhorst made it official for the world to know.

“Rich Paul, [LeBron James’] agent, brings his girlfriend to the game sitting next to LeBron. His girlfriend is Adele,” 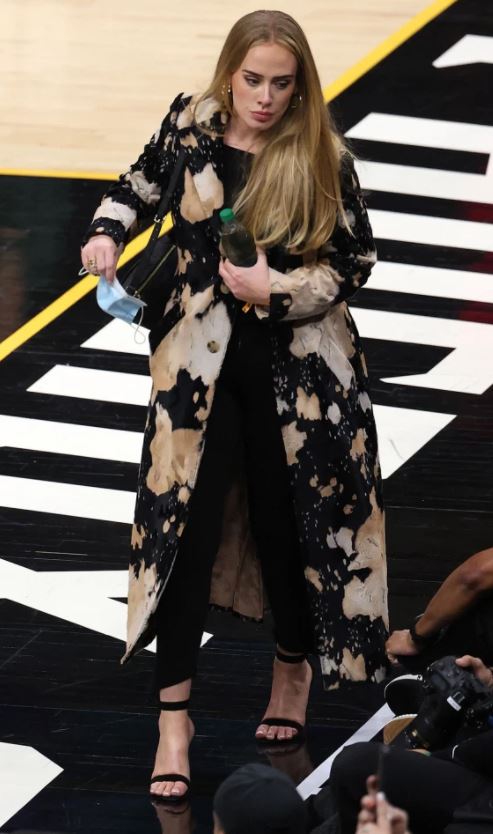 Further to the podcast, Windhorst added.

“This is the first time they’ve come out in public together, so this will be all over the tabloids, especially in England tomorrow.” 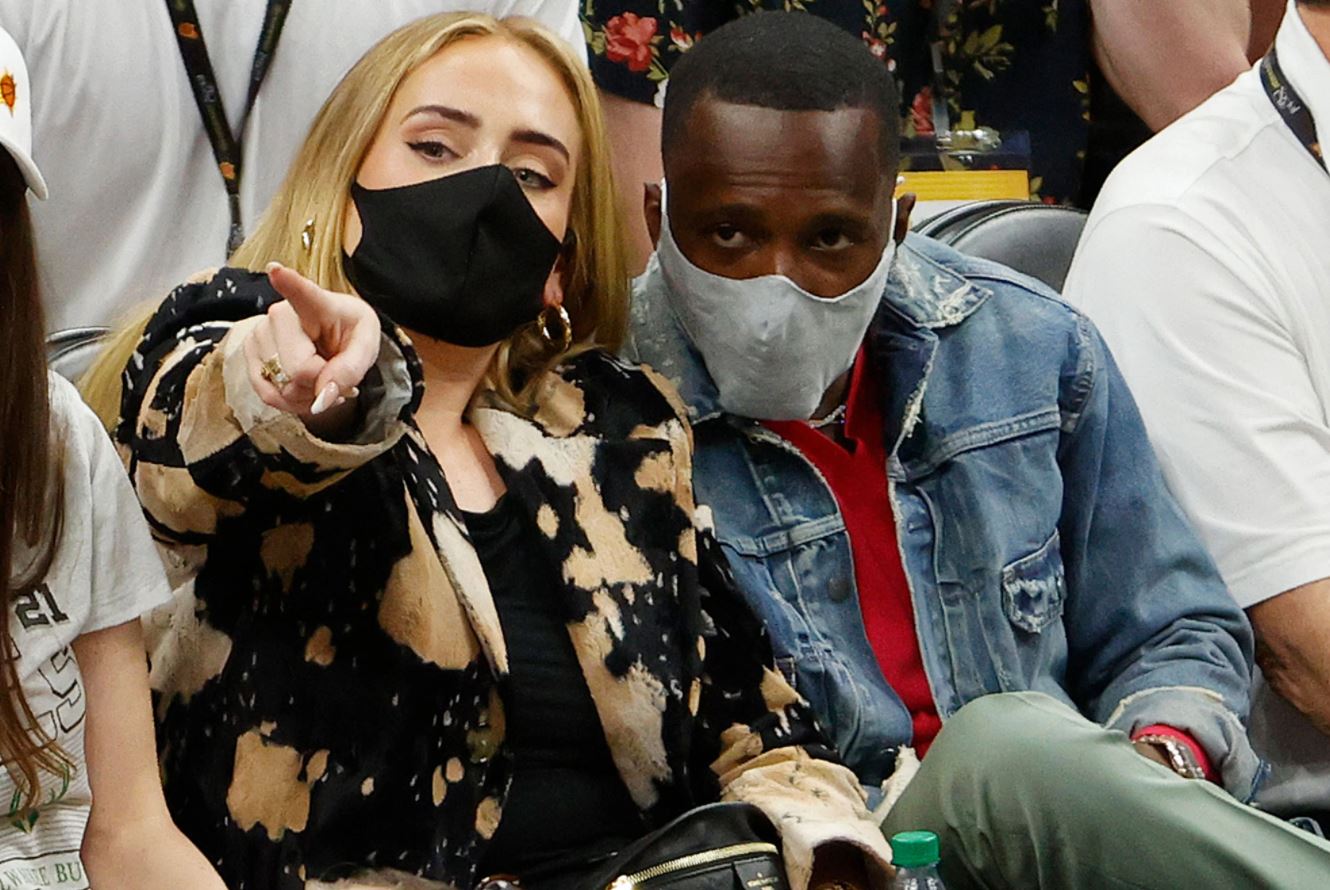 Furthermore, James was also making a conversation with his agent at one point. Not sure if the agent sat with Adele and Paul throughout the game.

Well, now that the cat is out of the bag, it won’t be wrong to put how Rich follows Adele on Instagram with 39 million followers.

Last week also came out a little patchy for the singer as she was spotted with her rumored boyfriend British rapper Skepta. These two had romantic involvements with one another but to clean the air further, Adele spoke on social media – ”a [single] cat lady” which pretty much blew off all the chatty stories.

Adele, who won 15 Grammy awards, recently divorced Simon Konecki. They also have a son together who is 8-years old. This year, back in March is when the divorce finally hit the judgment of separation. 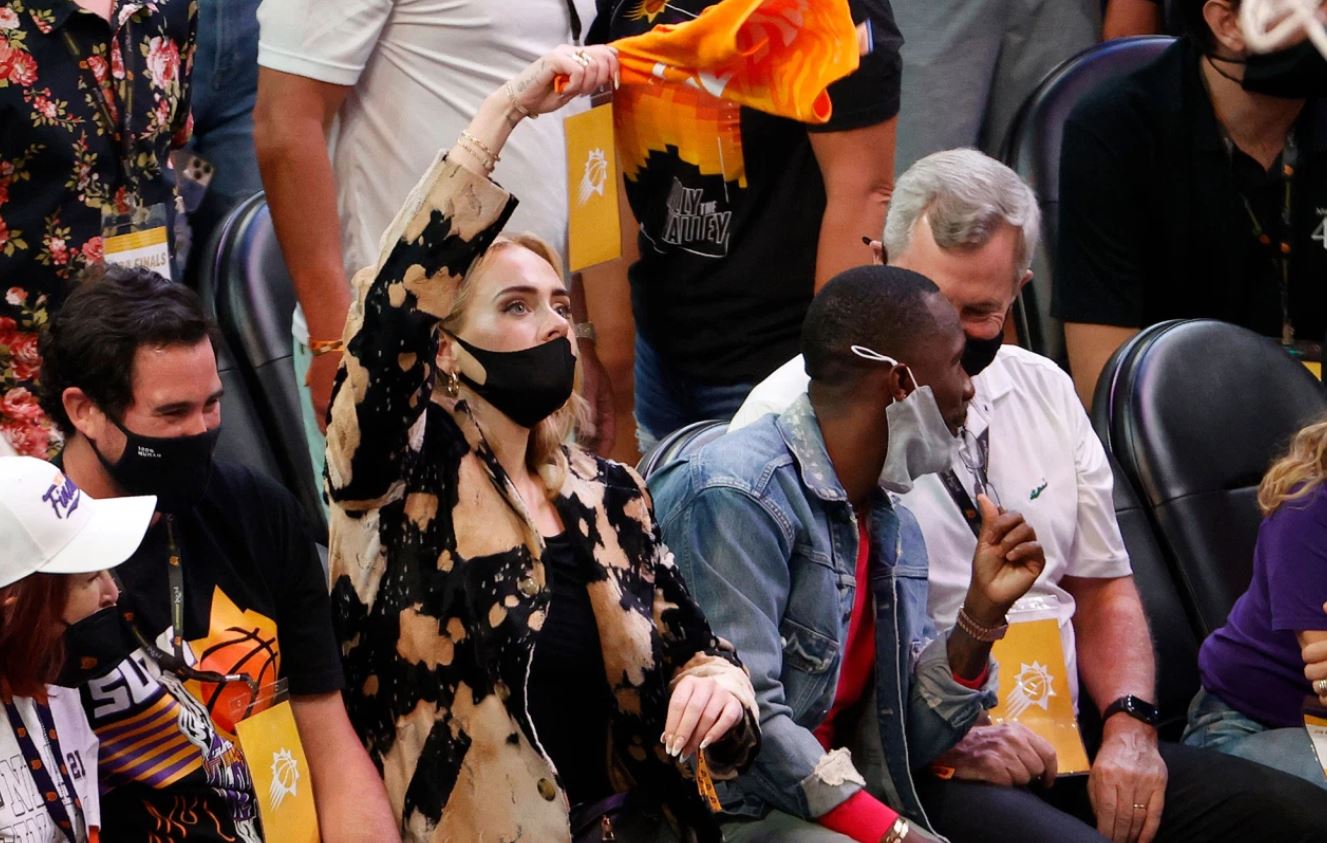 Along with this, on a musical track, Adele is still planning to bring something new for her fans and has been around it for quite some time but a new album is yet to see a waiting time.

However, the two love birds, if we may call them are yet to confirm their relationship with one another. Let’s wait for it, shall we?