Snoop Dogg has released his own cereal! After venturing into the wine business with his brand 19 Crimes and into pot brands business with Leafs by Snoop, the rapper has now turned towards breakfast cereals.

Interestingly, the cereal is named after him as Snoop Loopz. Launched under the brand Broadus Foods, Snoop Loopz is a boxed wholegrain cereal similar to Kellogg’s Fruit Loops. Read on to know more about Dogg’s latest venture. 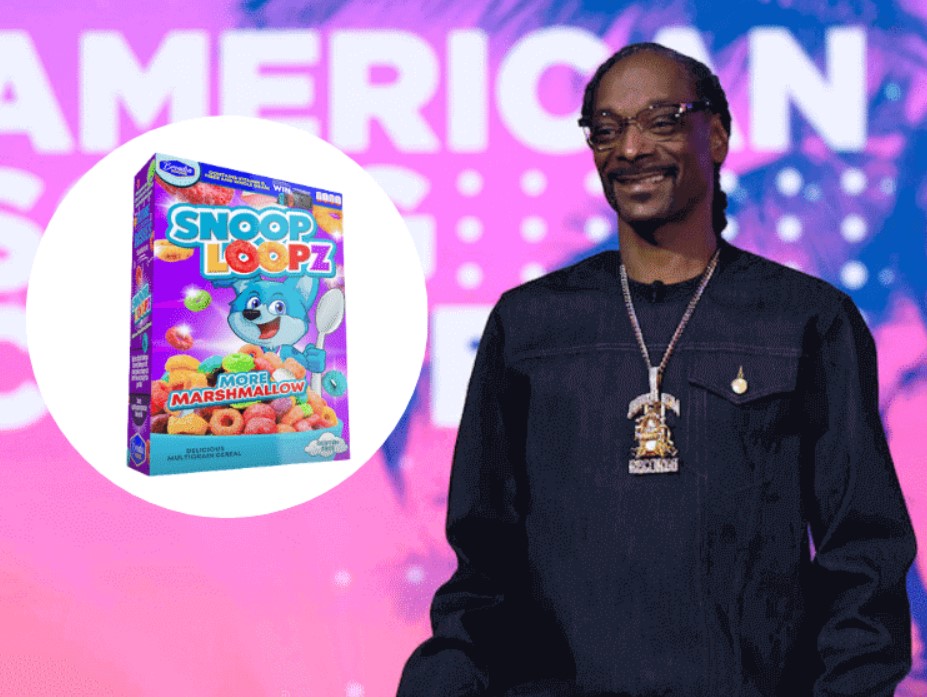 Snoop Loopz are gluten-free fruit loops with ‘more corn, more flavor, and more marshmallows.’ Rapper and entrepreneur Master P launched the product on his social media with a snippet of Dogg’s 1998 hit Still A G Thang. The cereal packaging features a blue dog clutching a spoon. 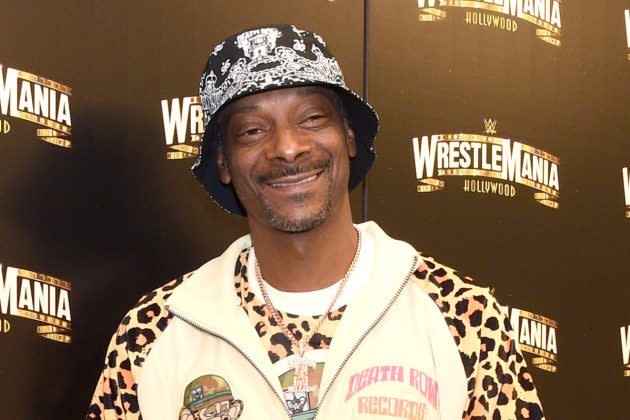 He also posted on Twitter, “MORE Corn, MORE Flavor & MORE Marshmallows that’s what separates us from the Rest. If you like Fruit Loops, then you will LOVE SnoopLoopz!!”

Broadus Foods is a food brand owned by Calvin Broadus, aka Snoop Dogg, which already has a long lineup of Mama Snoop’s breakfast products, including cereal, oatmeal, grits, pancake mix and syrup.

A portion of profits made from the product will go to charity. The official website of Snoop Loopz says, “EVERY TIME YOU MAKE A PURCHASE OF BROADUS FOODS PRODUCTS YOU ARE MAKING A DIFFERENCE. WE ARE PROUD TO SUPPORT CHARITIES SUCH AS “DOOR OF HOPE.”

“The heartbreak of homelessness can’t be solved by providing a bed for the night, a hot meal and a shower, or financial assistance alone. We address the root causes of homelessness with our holistic approach, while simultaneously keeping families together. We listen to our families, give them a voice, advocate for them, and empower our families with the tools they need to succeed,” the website tells further about Door of Hope.

Snoop Dogg recently launched a new wine under the 19 Crimes brand with his friend Martha Stewart. Named Martha’s chard, the wine is the third product of the collaboration after Snoop Dogg’s Cali Red and Cali Rosé wines.

Snoop’s collection of wines is produced in California, while the remainder of the 19 Crimes wines are produced in Australia. Martha and Snoop have been connected since they worked together on Stewart’s special Martha & Snoop’s Potluck Dinner Party in 2016. 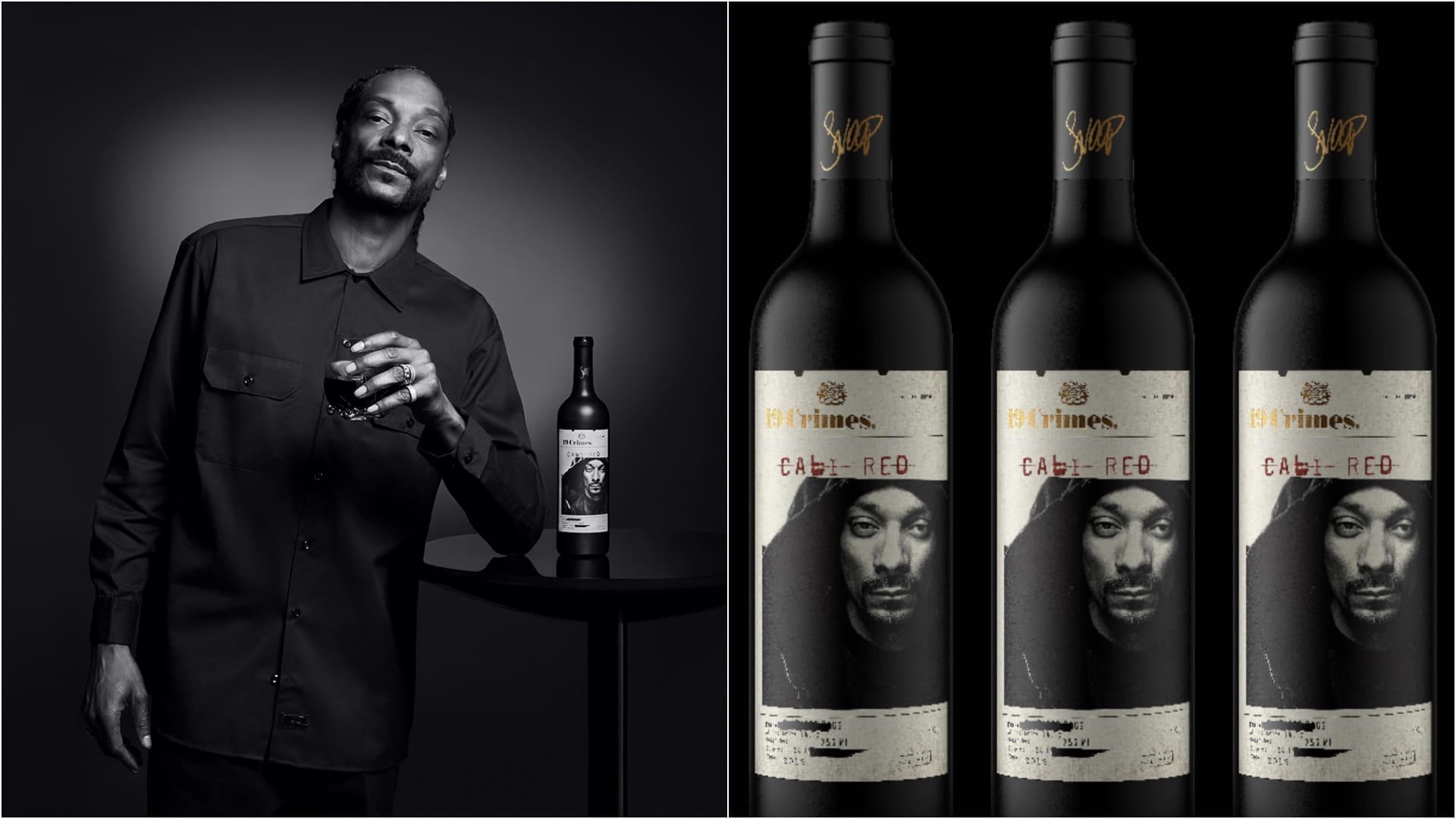 Snoop said that his love for food was the reason he came in contact with Martha. “That’s how I was able to work with Martha Stewart for so many years on television and to pick up some tricks and trades from her, and even teach her a few things as well, which shocked both me and her.” he said.

He had previously also talked about his interest in cooking and said, “I like watching a lot of cooking shows. I watch The Cooking Channel. I watch a lot of the competition shows. I’m just a foodie. I don’t look like it, but I am. I love different styles of food, different cultures and different tastes.”

Will you be trying the new breakfast cereal by the rapper? Let us know in the comments section.