The legendary rapper has canceled all upcoming US tour dates due to ‘unforeseen conflicts’. The Young, Wild and Free rapper has been on road for about a month already. He has been touring the US and was about to go to Europe in August and New Zealand in October. But right now, it looks like his fans will have to wait a bit longer.

Snoop Dogg was scheduled to perform in Birmingham, Glasglow, and London in the UK.

Snood Dogg released a statement about the cancelation of the upcoming tour dates. It read ” Dear friends and fans, Due to unforeseen scheduling conflicts, including family obligations and upcoming tv and film projects, Snoop Dogg regrets he is canceling all upcoming non-U.S. tour dates for the remainder of 2022.” 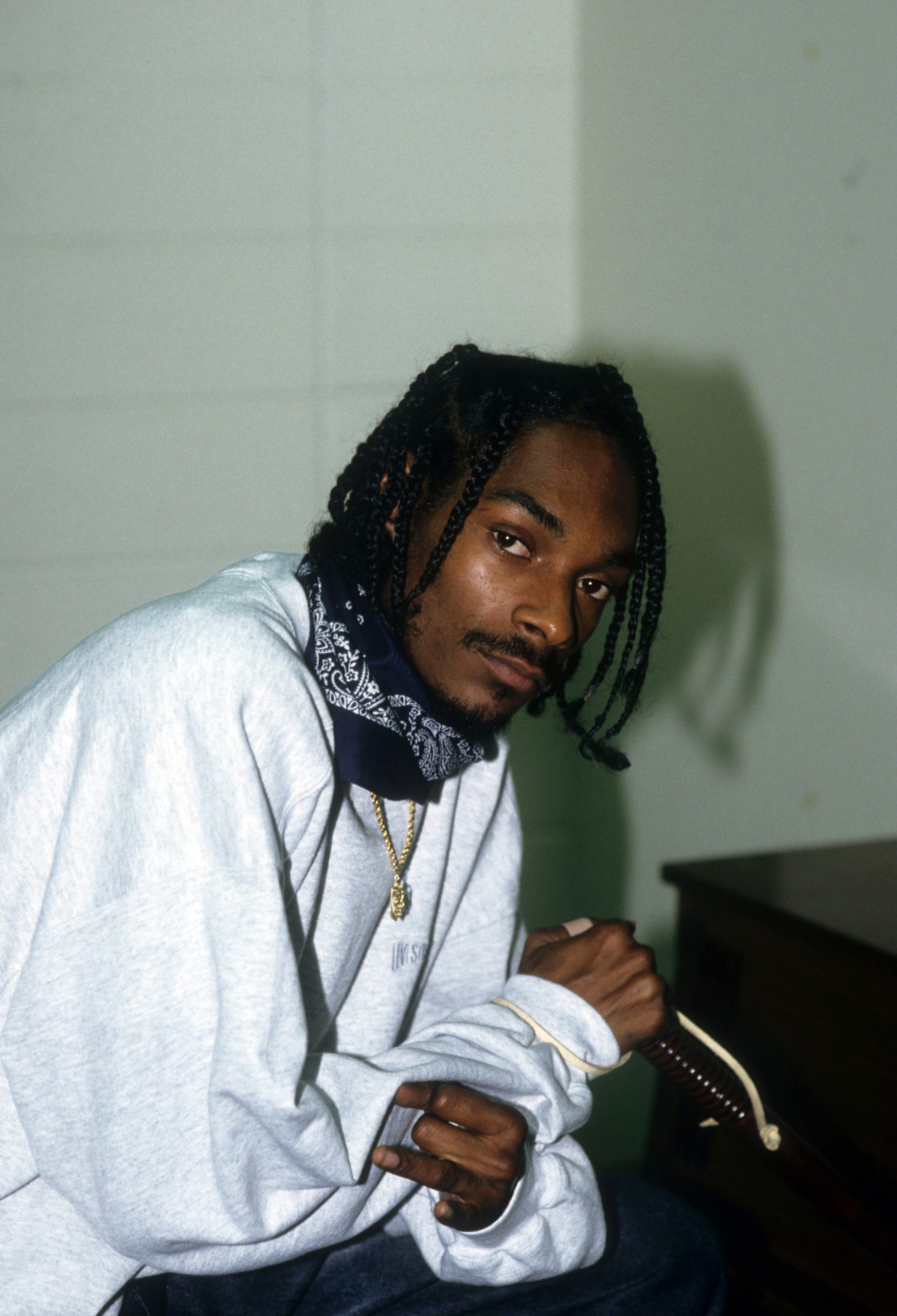 Furthermore, it stated that “He was excited to see all his fans around the world and apologies to all that had already made plans to see his show. He looks forward to rescheduling dates in the future.”

He posted this on his Instagram and captioned the picture “FROM THE DESK OF SNOOP DOGG”. The comments were filled with people either being supportive of his decision or being upset over not being able to see him.

The statement also assured fans that they would get a refund for the tickets purchased. However, only those who bought the tickets from the original seller would be eligible for it. Also, Snoop Dogg did promise that he would reschedule the dates in the future.

Although the international tour dates now stand canceled, the US tour dates will continue as scheduled.

BODR went on to debut at 104 on the US Billboards 200. So far, the rapper has sold well over 35 million albums worldwide and 23 million albums in the US alone.

What Has Snoop Dogg Been Upto?

Just before the album dropped in February, Snoop Dogg acquired the rights to the Death Row Records from the MNRK Music Group (formerly known as eOne Music). The deal did not immediately include the label’s catalog. Although it was initially reported that the deal would be including his previous works along with other artists like 2Pac, Dogg Pound, and Dr. Dre.

Snoop Dogg started his journey back in 1992 and is still quite popular. He portrays a laid-back cartoonish persona, however, he has greatly impacted not only rap but also the hip-hop culture. After high school, he was in and out of prison for a long time.