SNL Hosts List: Kim and Sudeikis To Make Their Debut as Hosts

Fellas, October 2nd is the date when the comedy show reopens again. Do you think you are ready then?

Eventually, everyone gets back to their roots, right? Looks like the same is about to happen for a couple of SNL hosts. 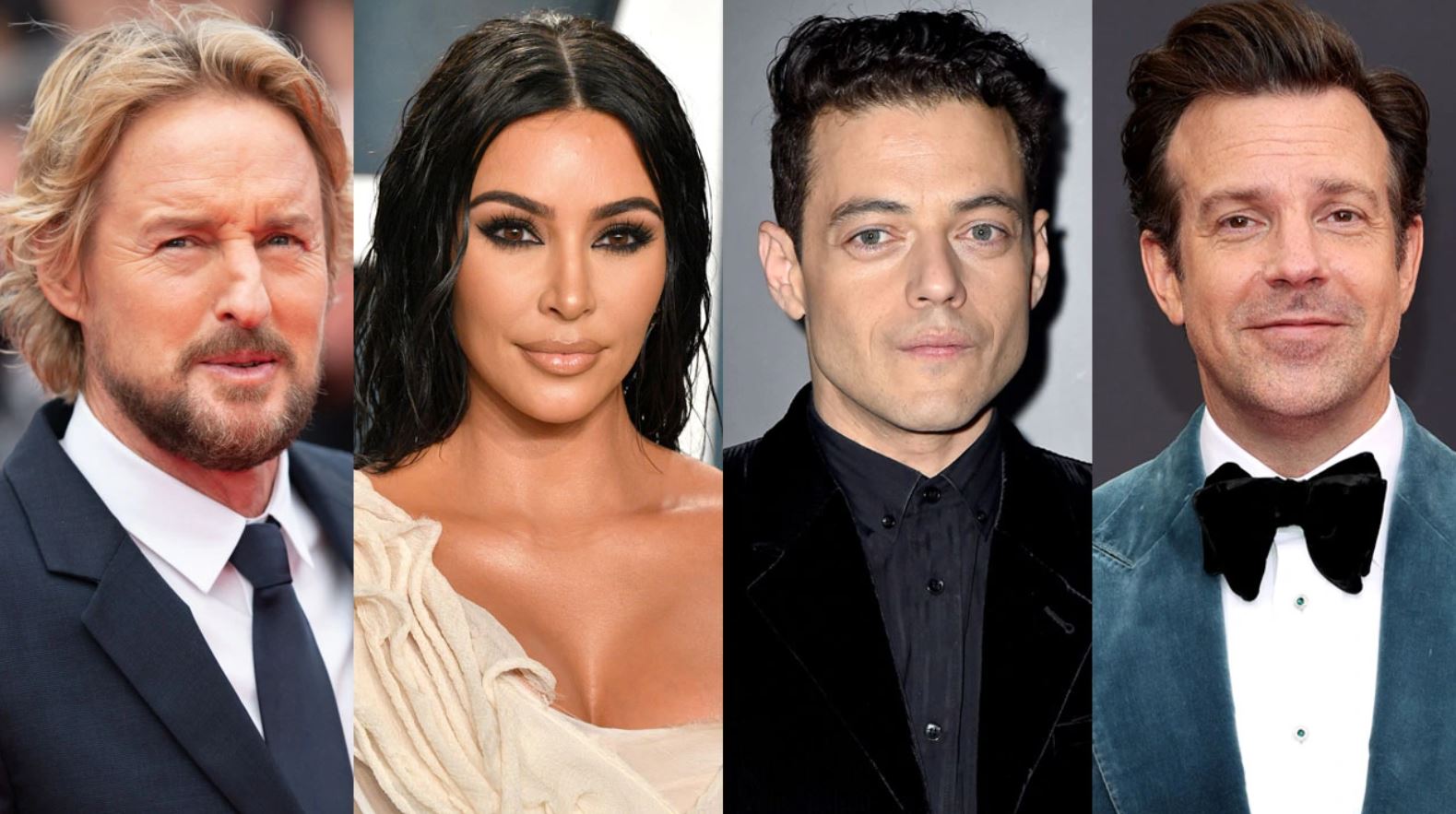 The popular Saturday Night Live by NBC has finally opened the front door to reveal the names of the hosts for Season 47th and do you think you have a piece of better news to offer than this? I beg to differ.

The good news is, Jason Sudeikis, is also coming back as a host for SNL Season 47. Well, luckily there are more A-Listers who are going to host the event this year. So, let’s have a look at discuss all we know about this year’s hosts and musical guests.

Saturday Night Live also grabbed an Emmy this year, the fifth in a row for the Variety Sketch Series.

Moreover, the show is also getting ready to make a place in the Outstanding Writing For A Variety Series. The cast members of the show who are under the nomination for Supporting Actor and Actress in a comedy series are Kate McKinnon, Kenan Thompson, Bowen Yang, Aidy Bryant, and Cecily Strong. 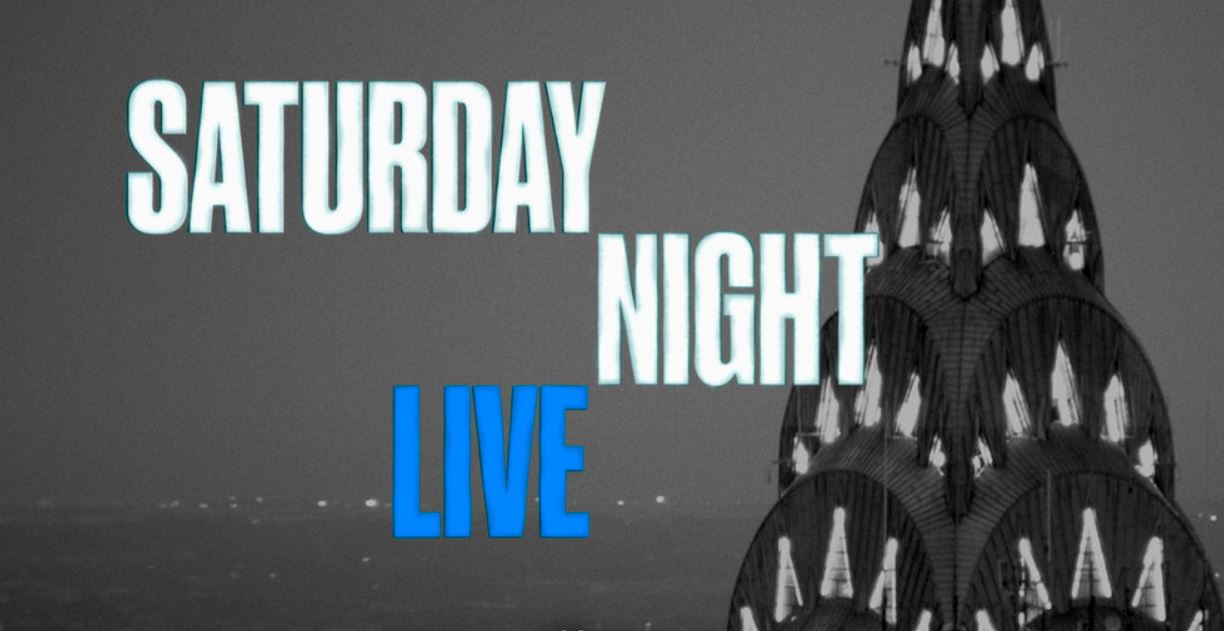 SNL, one of the popular sketch comedy runners from NBC finally made the list of hosts official on September 22nd, Wednesday. The list was posted on Instagram.

This is what the current plan looks like. Have a look at it below.

Kim shared her excitement on her IG Story on Wednesday, “OMFG no turning back now!!!! LOL,”

The Keeping Up With the Kardashians star will also have Rami Malek and Young Thug. For Kim and Sudeikis, this is the first debut of hosting in the SNLs, and from the looks of it, they are excited to the brim. 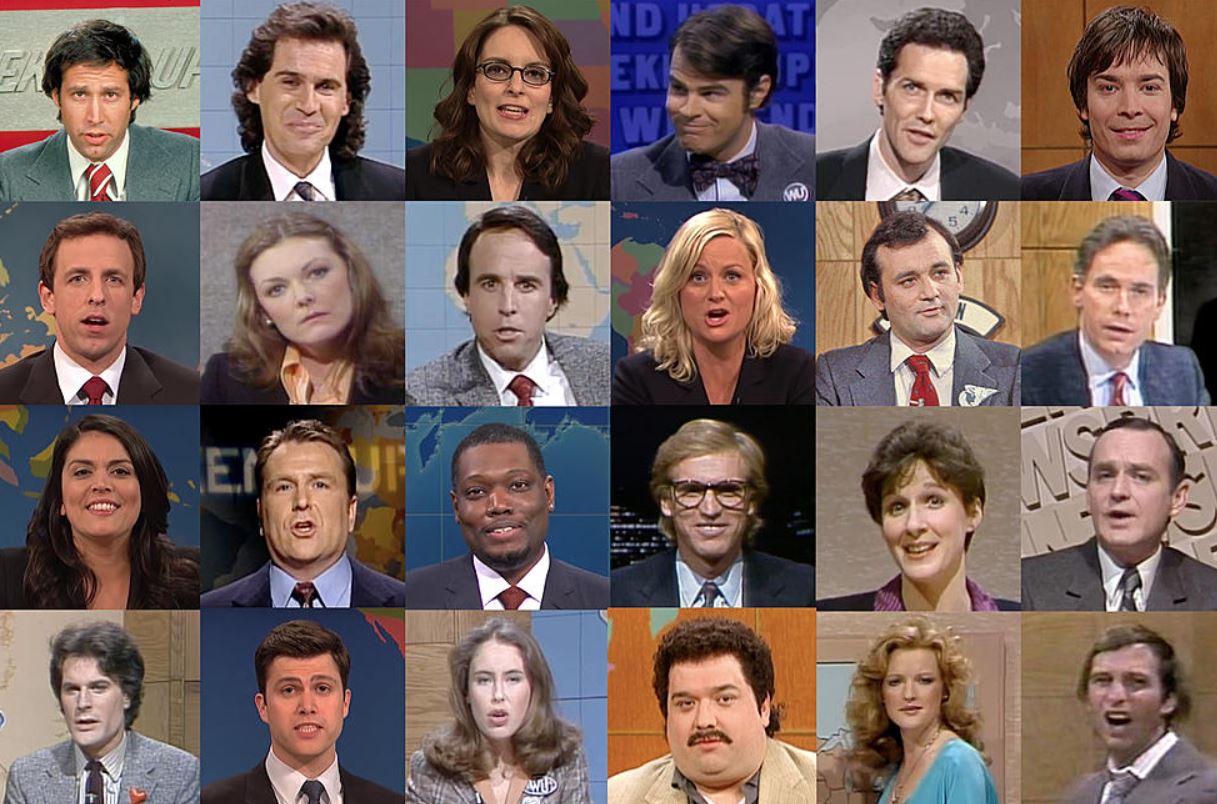 Sudeikis, on the other hand, is not new to SNL though. The Ted Lasso star has earlier worked as a writer back in 2003. During the premiere of Season 32 which took place back in 2006, it was then Sudeikis was led to the main cast after his promotion.