Skeleton Brunch Trend on Tiktok is Actually a Funny Joke

Halloween is long gone, but horrifying chills trends such as the ‘Skeleton Brunch’ trend are still here.

The Skeleton Brunch trend is sweeping TikTok. Not only TikTok but other online social networking platforms as well.

Users are intrigued as to what the trend is all about. Brunch, as we all know, is a meal that combines breakfast and lunch. 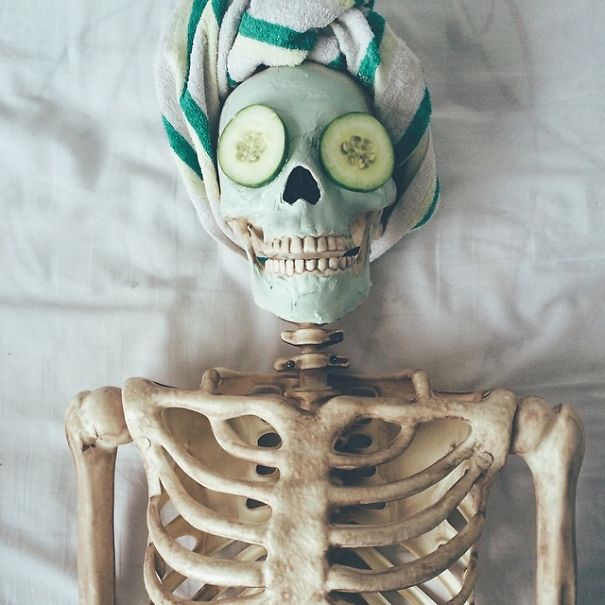 What comes to your mind when you think of a Skeleton Brunch? If dining with a Skeleton is what you could think of, then you’re headed in the right direction. Sounds weird right? On TikTok, though, anything can become viral.

Read on to discover more about this intriguing trend that’s been taking over the internet lately.

I feel old but what actually is skeleton brunch

Skeleton Brunch on TikTok is a growing TikTok craze. The latest challenge is done with a special guest at the table – A Skeleton.

The influencers are shown wearing skeleton masks and posing with cakes and other goodies in their TikTok videos.

This challenge can consist of the skeleton at the table or one of the members invited to the brunch can come into view dressed as a skeleton themselves. 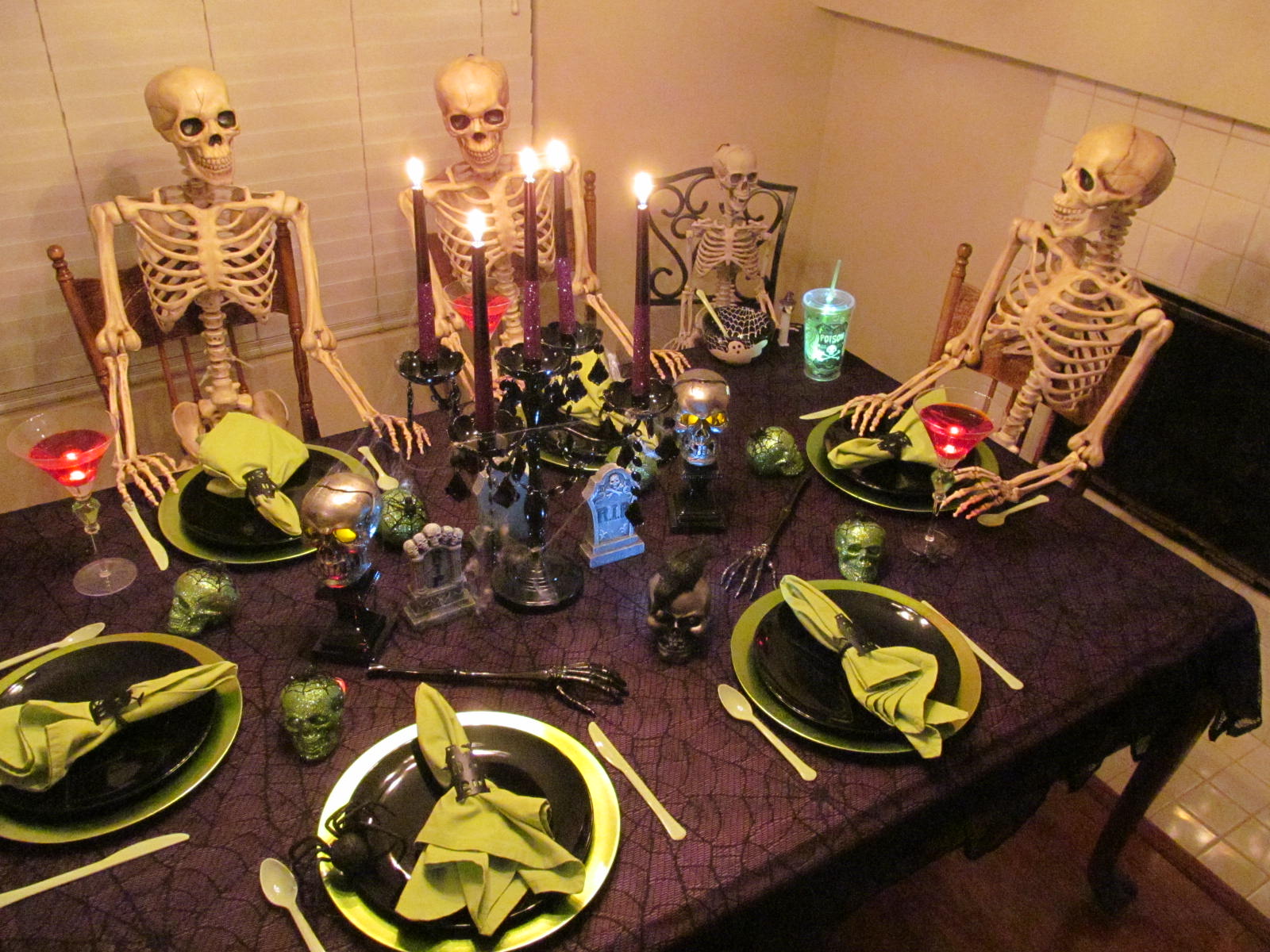 Imagine stepping into a restaurant and coming face to face with a skeleton having brunch. It’s frightening, yet we’re all skeletons from inside itself.

The ‘Skeleton Brunch’ Trend On TikTok Is Emerging

Despite the fact that the Skeleton Brunch craze began in October of last year, no one knows who initiated it. Certainly, this trend originated either before or after Halloween last year and has since gone viral. 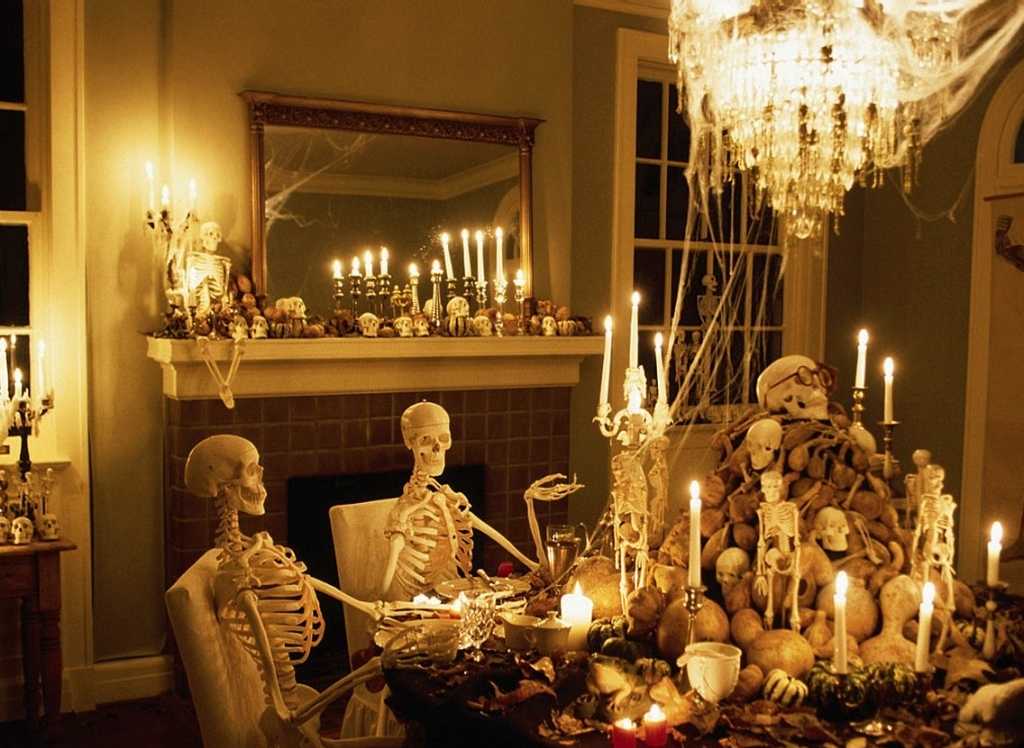 Though the renowned TikTok platform offers a wide range of trends, one in particular, the Skeleton Brunch trend, has gone popular due to its creepiness.

Users have expressed their reactions to the video as the trend continues to spread.

A conversation between me and my sister. Topic? A skeleton brunch. pic.twitter.com/h8yKcB0QxG

According to Dr. Economy Stonks, This Is A Dangerous Craze.

Dr. Economy Stonks, a Twitter user, was one of the first to voice out about Skeleton Brunches. He shared a manipulated photo of various news items from around the world, all of which seemed to warn parents about the ‘hazardous trend.’

A short Google search reveals that none of these stories – nor the outraged tweets from the journalists who ‘authored’ them – exist. However, this did not deter anyone from pursuing the idea further. 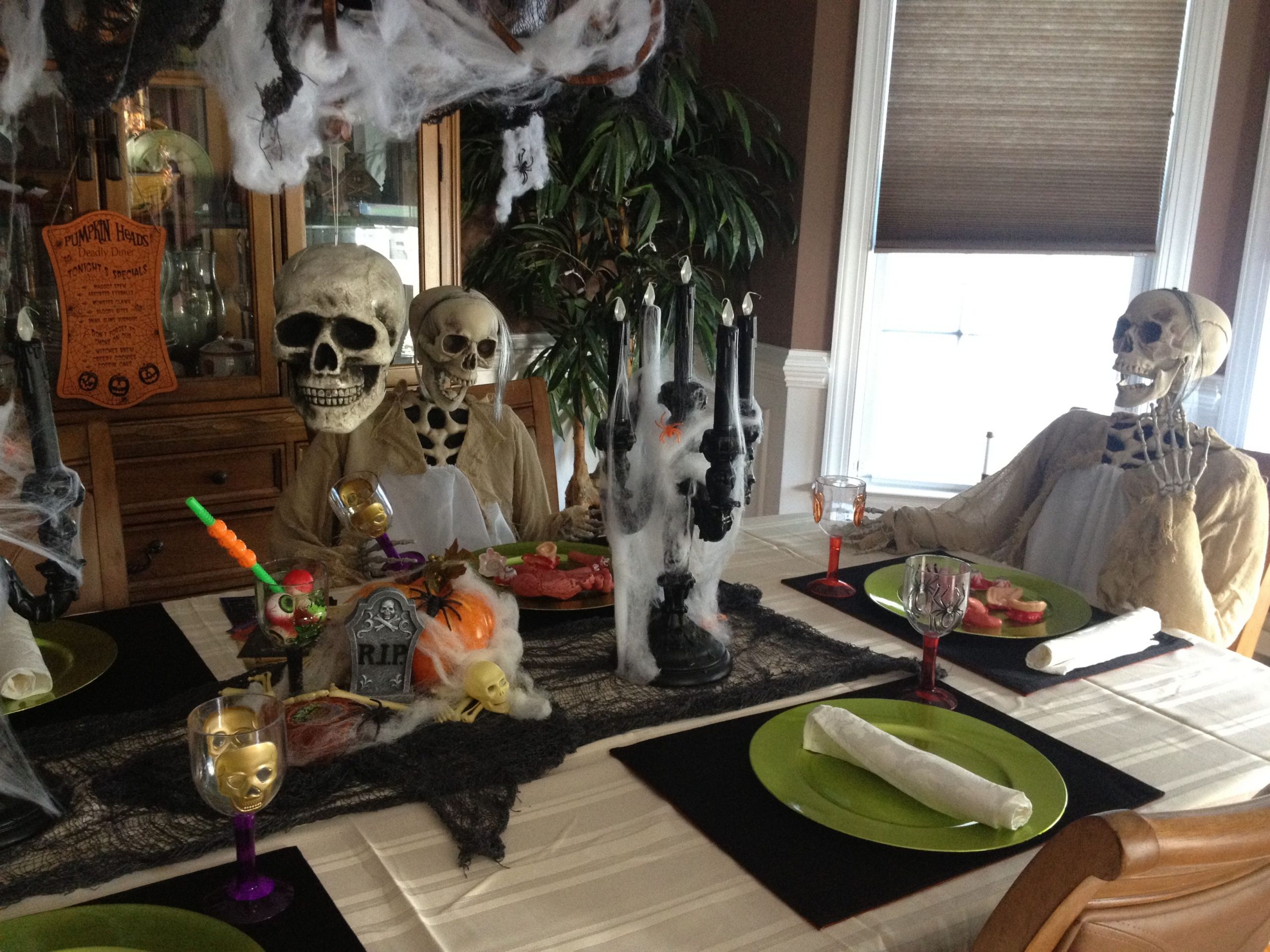 While the trend has gotten a lot of attention on Twitter, TikTok members have yet to fully embrace it.

Many people are interested in attempting “Skeleton Brunch” based on the reactions it has received on Twitter.

A second user reacted with a meme of a skeleton drinking red wine straight off the bottle.

Another user tweeted: “How Do Skeletons Have Brunch They Don’t Even Have Stomachs.”

@bear_wrongdoer HOW DO SKELETONS HAVE BRUNCH THEY DON'T EVEN HAVE STOMACHS

Mhmm, looks like the skeleton is having a good time sipping juice.

Let us know what you think about this creepy trend. Is it entertaining or ridiculous? We would love to know about your opinions in the comments section below.