Simone Biles Gets Mistaken for a Child on Flight, Offered a Coloring Book

Recently, a funny incident happened with Simone Biles, who is one of the most popular gymnasts in the world. While traveling, Simone was mistaken for a child by a flight attendant and she was also offered a coloring book.

Keep scrolling further to catch deep insights about the funny incident that took place between Simone Biles and the flight attendant. 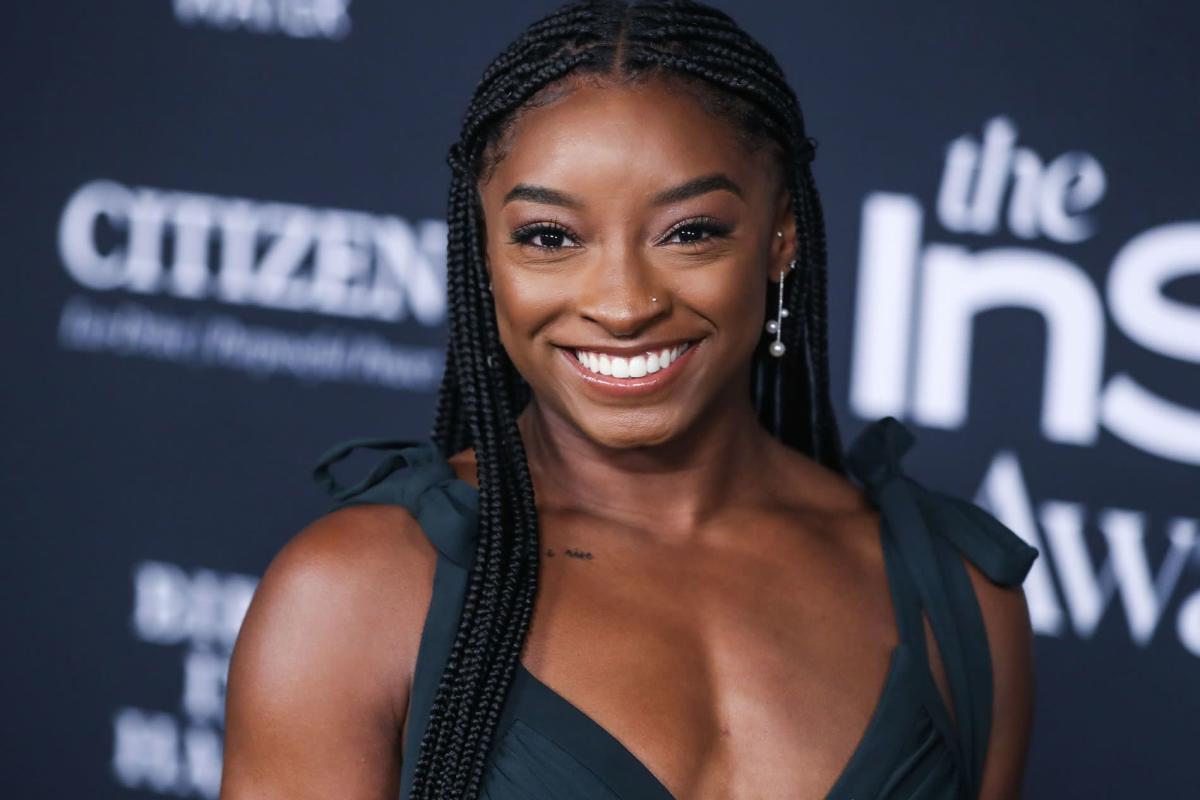 The 25-year-old gymnast took to her Instagram to share the details about the whole incident with her fans all over the world. She posted a selfie of herself on the plane on the social media platform Instagram.

Biles wrote, “Not the flight attendant trying to give me a coloring book when I board.” She further added, “I said ‘no I’m good I’m 25.’” In the picture, the 4-foot-8 gold medalist can be seen wearing a white sweatshirt and her hand can be seen placed on her forehead. Life is a funny thing and incidents like these remind you of that.

Biles took to her Instagram to express her emotions after she was presented with the 2022 Presidential Medal of Freedom from Joe Biden. “Medal of Freedom 🎖 I’m so honored & thankful to be recognized as a recipient by President Biden for this prestigious award. I still have no words. I’m shocked!” she wrote alongside a snap of herself and President Joe Biden. 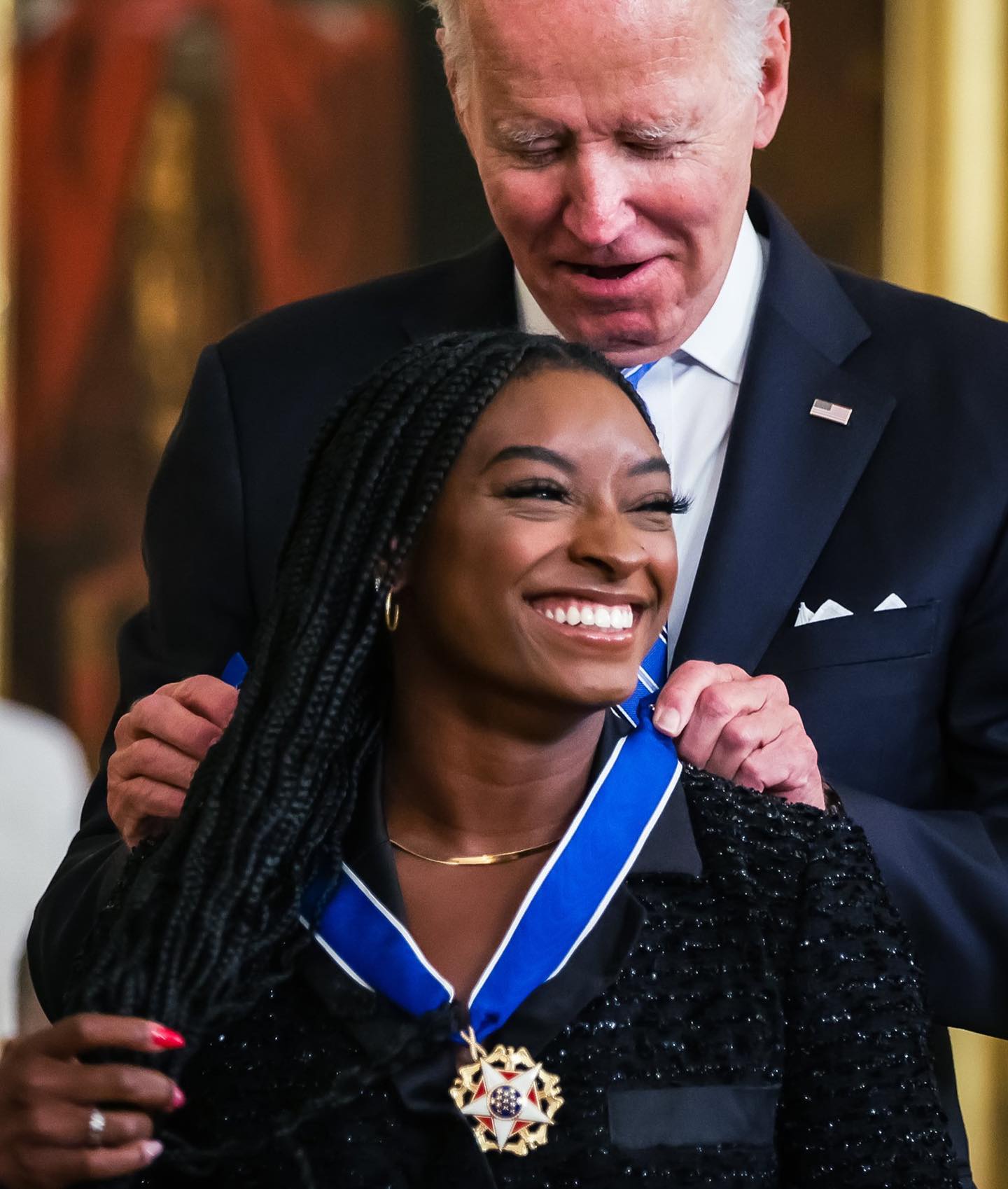 Simone was honored by the White House for her athletic abilities and for advocating for “[athletes’] mental health and safety, children in the foster care system and victims of sexual assault.”

Apart from this, Biles has a total of 32 Olympic and World Championship medals in her kitty. Isn’t that insane? We must say she is one of the greatest and most dominant gymnasts of all time.

How did the fans react to the hilarious incident?

One user wrote, “The decorated gymnast and youngest Medal of Freedom recipient Simone Biles just got handed a coloring book. I’m giggling with her not at her because for it really was a cute and amusing gesture. ”

Another user tweeted, “Not an FAs trying to give Simone Biles a coloring book thinking she a kid I hope they are embarrassed!!” Followed by a user who penned, “So…did she take the coloring book? Because, I would’ve definitely taken the coloring book. @Simone_Biles #simonebiles” One user penned, “Simone Biles on a flight was offered a coloring book?! First flight attendant thought she was a kid! Second attendant offered her a mimosa for the mix-up.”

These were a few reactions of the fans to a flight attendant who mistook Simone Biles for a child. Don’t forget to stay tuned with us for the latest updates from the world of showbiz.